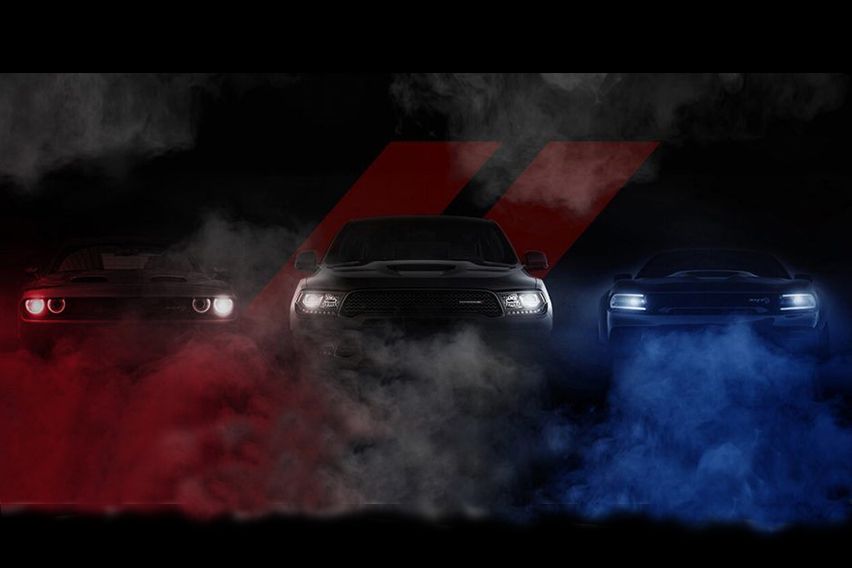 MANILA: Dodge will be will be virtually unveiling the new 2021 SRT muscle car lineup on July 2. This will serve as a kickoff event for the July 4 holiday weekend in the US, where “The Star-Spangled Banner” rendition of Dodge will be played using the sounds of the classic supercharged HEMI engines — characterized by downshifting, upshifting, and high-speed revving whines.

Throughout the entire week, Dodge will continuously establish high anticipation towards its digital launch. On July 1, the auto brand will be rolling out three more teaser videos for approximately 12 million auto enthusiasts on its social media channels — Instagram, Twitter, and Facebook. The final reminder teaser will be revealed on July 2 as well.

Following the July 2 virtual premiere, Dodge will present a new full-length second video clip that demonstrates the new performance lineup, which is set according to the music made for the teaser.

The Global Head of Alfa Romeo and Head of Passenger Cars (FIAT, Chrysler, Dodge SRT, FCA) in North America Tim Kuniskis stated that the sound of the screaming supercharged HEMI engine is unique that the teaser video will not require a single image.

He also invited everyone to celebrate with Dodge on July 2 in terms of the pursuit towards 8,950hp, liberty, and life.

Catch the launch on July 2 here.

Photos from Mopar and Dodge