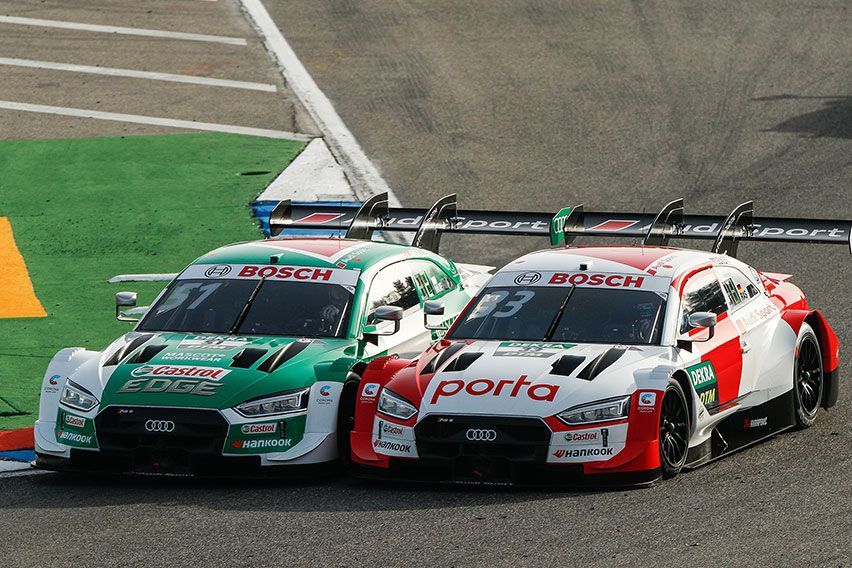 Audi Sport is the high-performance unit of Audi AG. Aside from its extensive presence in motorsports, Audi Sport also designs and manufactures the road-going RS models that dominate their product lines in the Audi portfolio.

The Audi R8, RS Q8, RS 6 Avant, and the RS 3 Sedan, which are included in these models, are expected to arrive in the country this December and in early 2021.

The RS Q3 Sportback, RS Q3, TT RS Roadster, TT RS Coupe, RS 7 Sportback, RS 5 Sportback, RS 5 Coupe, and the RS 4 Avant are the other latest RS models. Some of these mentioned models will be launched in the Philippines throughout next year.

Audi Sport customer teams were able to secure 361 podium appearances, 122 victories, 22 class titles, and 12 drivers’ championships in the 478 races worldwide that they participated in.

The results can be compared to the Audi Sport customer teams’ list of achievements in the complete season of racing during the previous year.

Audi Sport customer teams, during its fourth year in the well-known TCR touring car series, utilizing the RS 3 LMS in 2020 earned titles in the global tournament, European competition, and the TCR series in New Zealand and Germany this year.

Different Audi Sport customer teams in TCR were able to finish 219 races, winning 49, and they also took to the podium a total of 159 times this year.

Meanwhile, all other Audi Sport customer teams that are using the R8 LMS in the GT3 category were able to win 48 out of the 151 races they participated in, as they also secured 139 podium spots.

This signifies that Audi Sport has took the lead in almost every third race in the global league, and were able to score in at least one podium finish in nearly every championship.

In the GT 4 category, the Audi Sport customer teams lobbying for the R8 LMS GT4 this 2020 exceeded their record of wins last year by securing 22% of the races in which they competed in (during the previous year, the success rate was 18%).

At the GT 4 France series, Audi Sport Sainteloc Racing clinched the Pro-Am category for the third time in a row — a first in this motorsport series.

The drivers’ titles earned in the new Audi Sport Asia trophy as well as in the Audi Sport Seyffarth R8 LMS Cup in Europe are among the accomplishments of the Audi Sport customer teams this year.

Similarly, the factory participation of Audi Sport in the top-level DTM racing series was capped off with the RS 5 DTM, which broke various records.

With a total of six teams, manufacturers, drivers category titles, 95 podium finishes, and 28 wins, the RS 5 DTM has been identified as one of the most competitive race cars in the touring car competition of Germany.

The DTM championship of the 2020 season witnessed all six factory-fielded RS 5 DTM cars making it into the top six spots.

This 2020, the RS 5 DTM enabled Audi to secure the manufacturers’ title with six races remaining in the season.