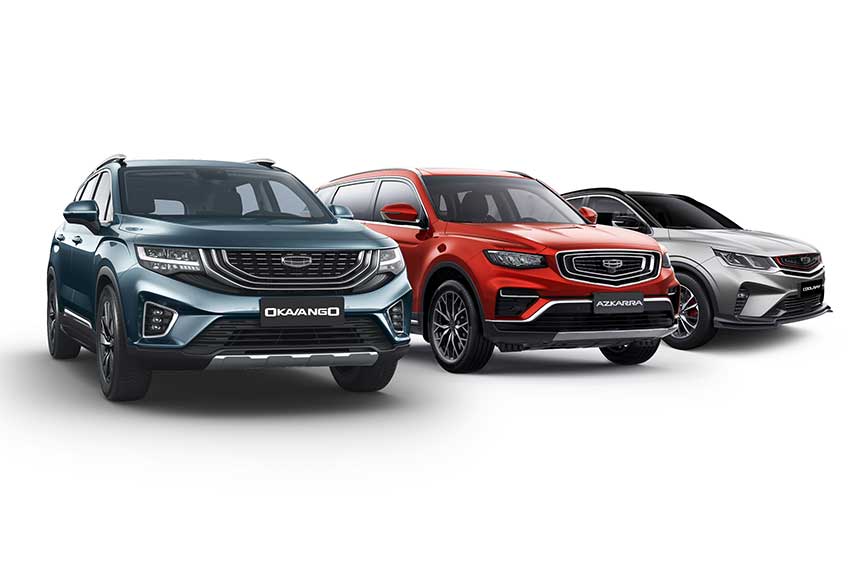 MANILA: Geely Philippines has just announced the postponement of its implementation of a price increase across its Coolray, Azkarra, and  Okavango models to April.

The price adjustment will be imposed in the wake of the  so-called safeguard tariff on imported vehicles as mandated by the Department of Trade and Industry (DTI).

The Safeguard Measures Act was recently passed with the goal of helping the local vehicle manufacturing industry. Although some car brands had already imposed price increase, Sojitz G Auto Philippines (SGAP) decided to defer its price adjustment to April since Geely dealers still have enough inventory that are not yet covered by the safeguard policy. All Geely sales outlets will be following the current price list until the end of the month.