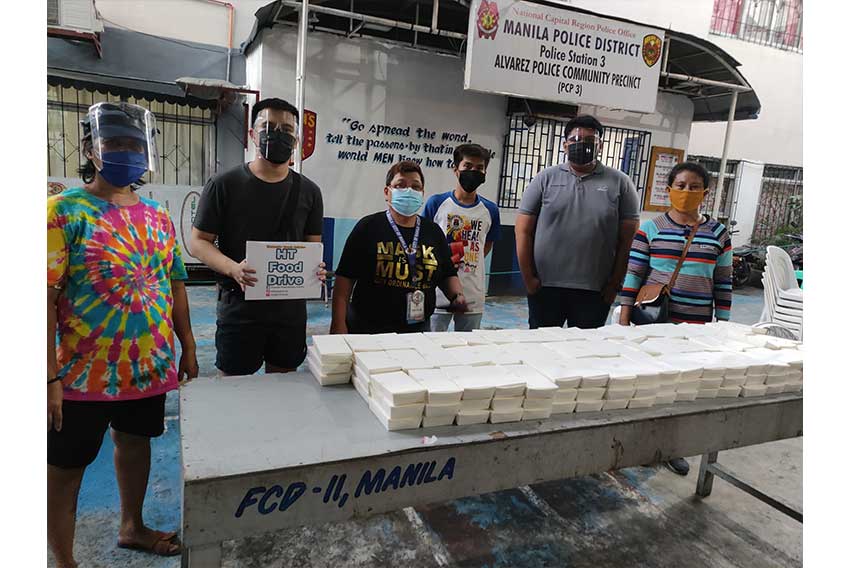 MANILA: Recently, Wheng Clemente, among the fisherfolk living in Paombong, Bulacan, communicated with Sojitz G Auto Philippines (SGAP). She asked about the possibility of acquiring old Geely billboard tarpaulins (which had been taken down at that point), in exchange for at least 120 kilos of fish.

According to Clemente, the tarpaulins will be used in saving their fishery business.

SGAP accepted the proposal of Clemente and donated the fish to Heaven’s Touch Cuisine, Kawa Pilipinas, and Walang Iwanan Alliance, all of which are charity organizations responsible for organizing feeding programs in the Philippines. The mentioned groups helped in preparing the fish and the meals.

From at least 120 kilos of tilapia, 600 people were provided with meals in Pasay and Manila one day before the government enforced another round of enhanced community quarantine (ECQ) in NCR Plus.

SGAP Marketing Manager Ryan Isana said, “It’s a win-win solution for everybody. Win because we get to recycle, support our local fish farmers, and at the same time give back to the community in these times.”