May 28, 2022 - Currently, 9 Used KIA Rio Hatchback for Sale Philippines online. Check out the largest stock of old cars at best price, avail good condition Second Hand Cars in all over Philippines, starting at ₱166,000 only.

As on May 28, 2022 there are 9 Used KIA Rio Hatchback cars available for sale in the Philippines. If we talk about the popular body type then 5 Sedan and 4 Hatchback are choice of filippino drivers. The Cheapest one is 2016 KIA Rio 1.4L EX MT for the price ₱166,000 driven 174000 Km and the most expensive one is 2016 KIA Rio 1.4 EX AT priced at ₱420,000 driven 30000 km. Get great deals on good condition second hand KIA Rio Hatchback for sale in the Philippines with price, features, images and specifications.

To expand its portfolio of small and entry-level cars, Kia brought in the hatchback version of its Rio sedan, the Kia Rio hatchback, back in 2010 in the Philippines. The car gradually went on to replace the sedan version of the same and currently sits above the small Picanto as a more premium and bigger option when it comes to hatchbacks.

The Kia Rio hatchback has seen three generations in the Philippines car market, and all of these generation models are present in the used car market, showcasing the popularity of this Korean hatchback. Currently, the used car listing of Zigwheels.ph has five different units of Kia Rio hatchback, which offer great practicality at a fraction of the price of a new one from showroom floors.

Not sure if the Kia Rio hatchback is the right fit for you?

About the Kia Rio hatchback - Overview

Based on the globally available Hyundai i20 (not on sale in the Philippines), the Kia Rio hatchback is for those buyers who want a compact car, but slightly bigger than the entry-level ones, without compromising on the fronts of practicality, family usage, equipment and feel of a premium mass-market car.

The Kia Rio hatchback was launched for the first time in the Philippines car market in the facelifted version of the globally second-generation model, and is currently available in its fourth generation iteration, with the following variants of it on sale in the new car market:

Both the variants of the Kia Rio hatchback have been bestowed with the same engine and gearbox combination, which is a 1.4-litre four-cylinder naturally aspirated petrol motor mated to a 4-speed automatic gearbox. The engine is shared with a range of other Hyundai and Kia offerings worldwide, and here in the Rio hatchback, it pumps out a maximum power output of 100 PS and a peak torque output of 133 Nm.

Both the variants of Kia Rio differ on the basis of equipment available in them, with the more EX variant being the better equipped one in comparison, with features like projector headlamps with LED positioning lamps, height-adjustable driver’s seat, 7-inch touchscreen infotainment system with six speakers, steering mounted audio and cruise controls, etc.

The facelifted version of the second generation Kia Rio hatchback worldwide was brought to the Philippines as the first-ever Rio hatchback of this market. It was launched with a 1.4-litre petrol engine with a 4-speed automatic gearbox.

These five years saw the globally third generation of the Kia Rio hatchback on sale in the Philippines car market, with an absolutely new and curvier design, but with the same engine-gearbox combination as before.

Kia brought in the fourth generation of the Rio hatchback in the Philippines in 2017. While it continued to rely on the good old combination of 1.4-litre petrol engine with a 4-speed auto box, the overall styling was changed dramatically once again, to make it look much sharper than before.

The Kia Rio looks sharp and proportionate for a compact hatchback, and despite its half-a-decade old design, it still looks very much relevant in and out
The space levels inside the cabin are ample enough to carry five passengers with ease

The engine and gearbox combination is a dated thing now, and the Rio, while decent on the job of performance, can do better with updates to the powertrain
The 4-speed automatic gearbox is not the liveliest of the transmission options out there in the market, it feels lazy at higher rpms. 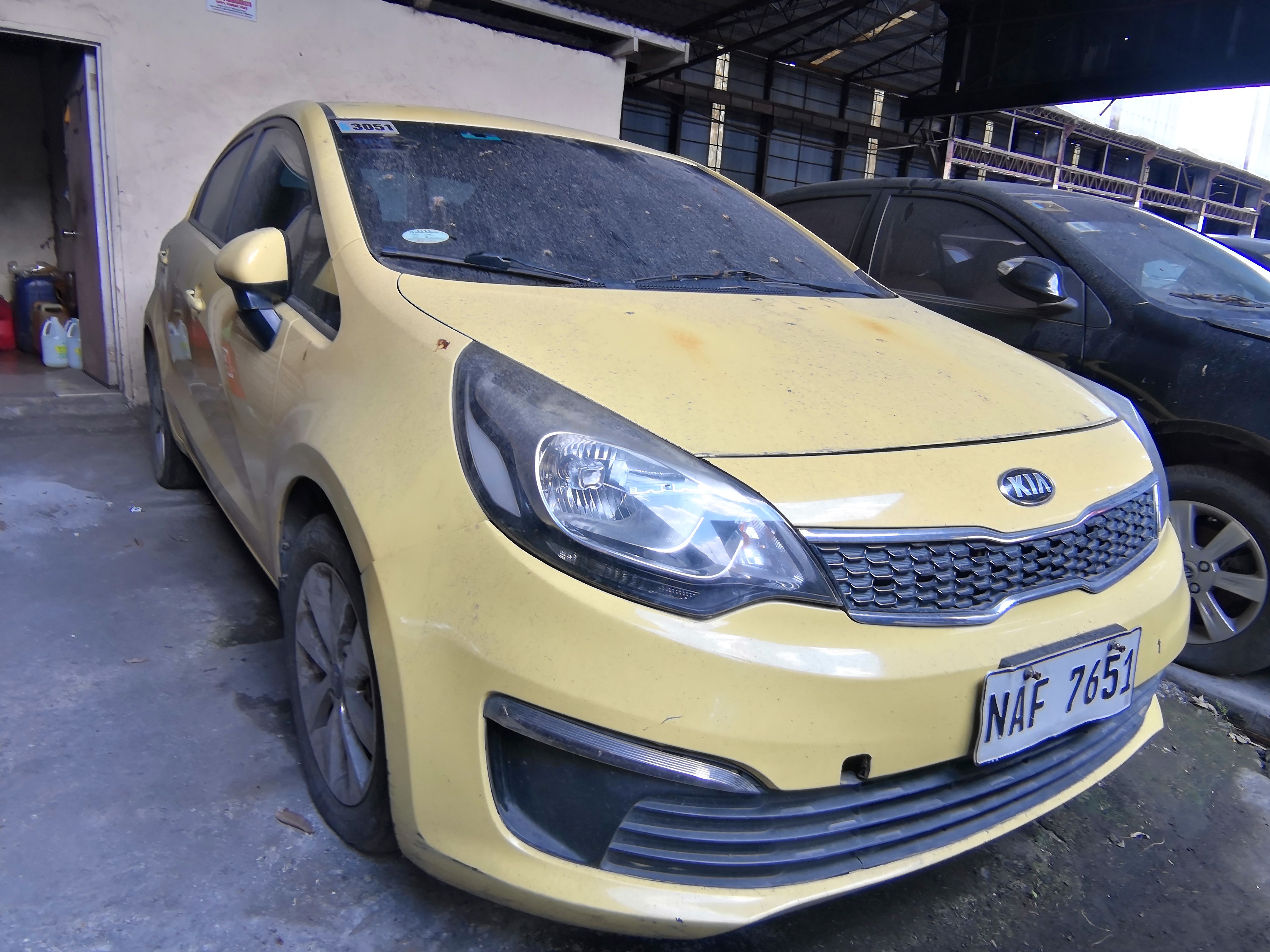 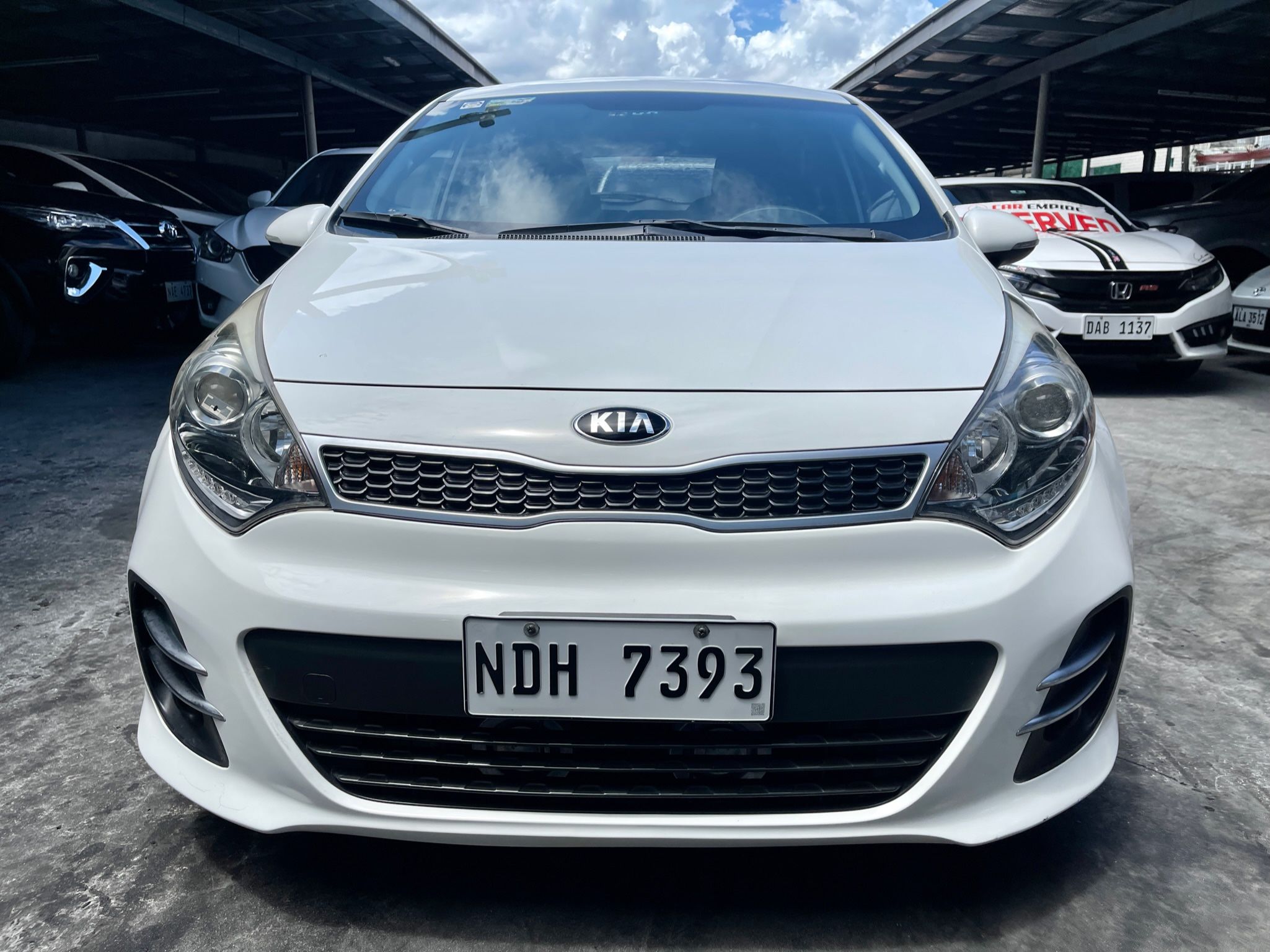 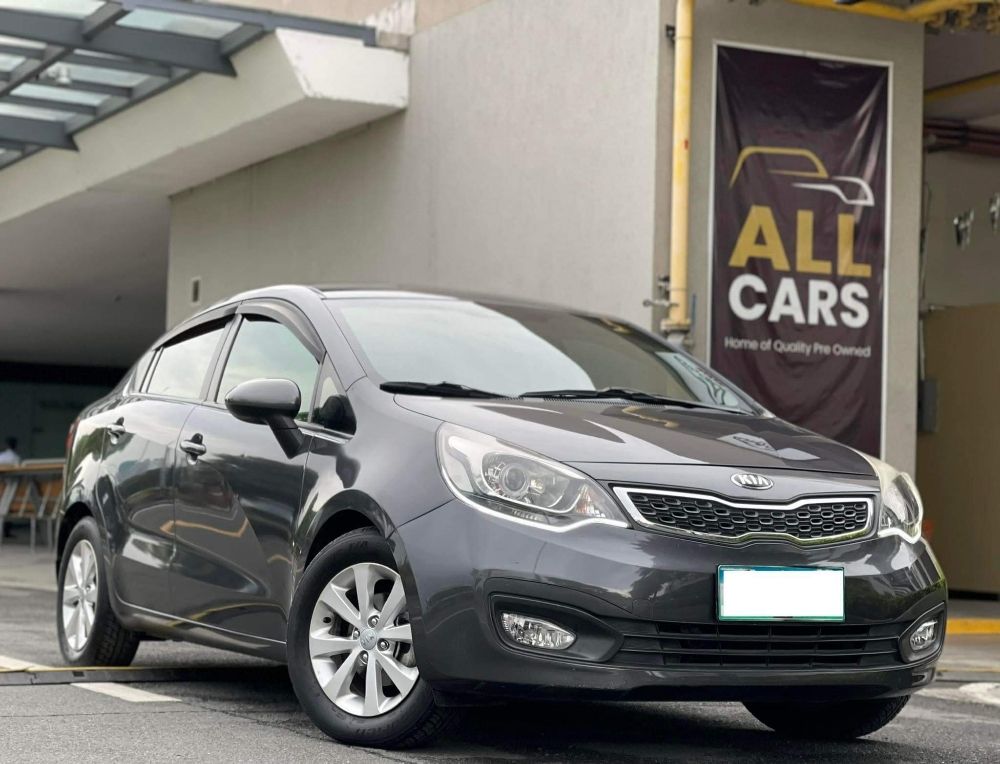 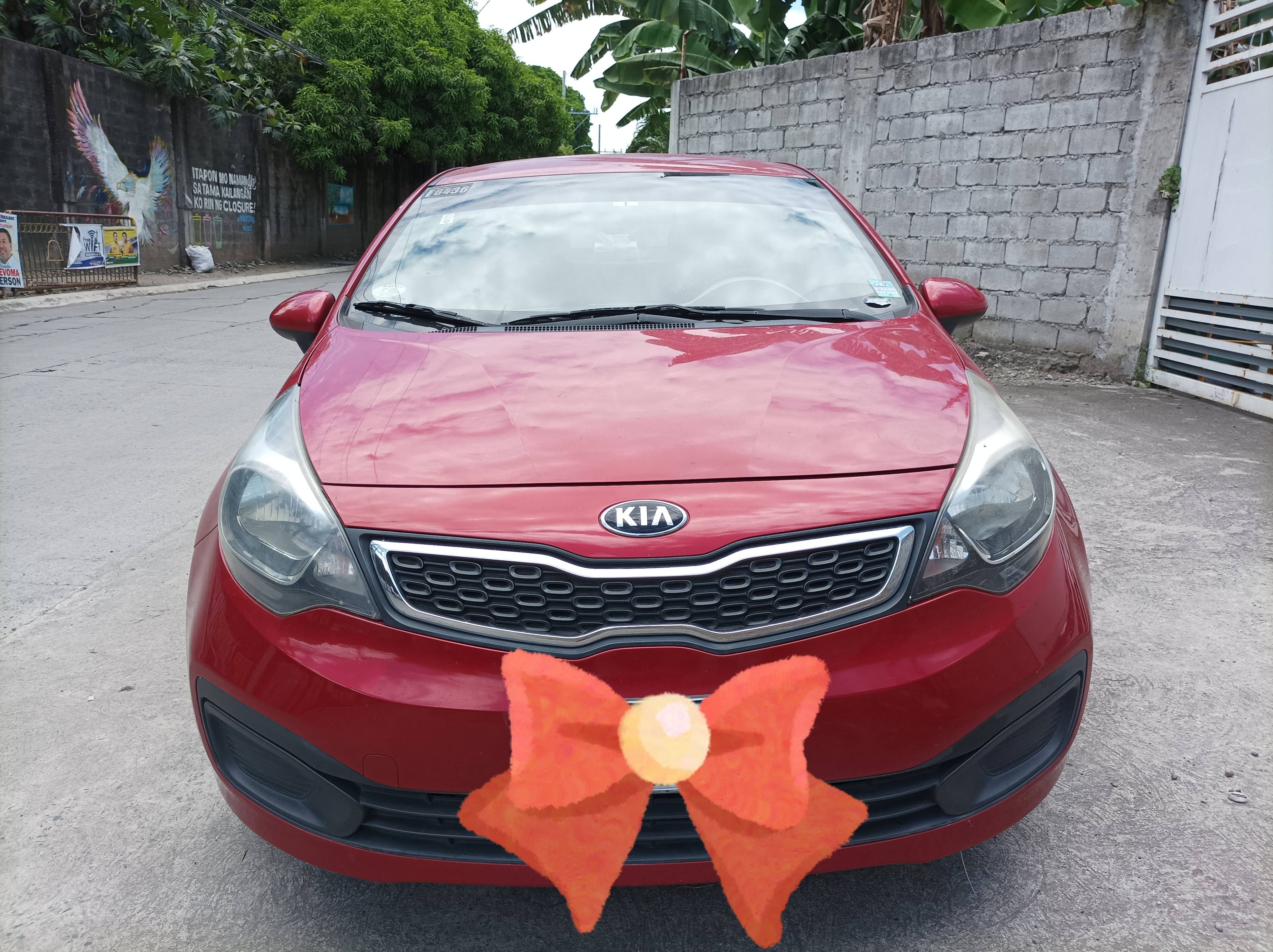 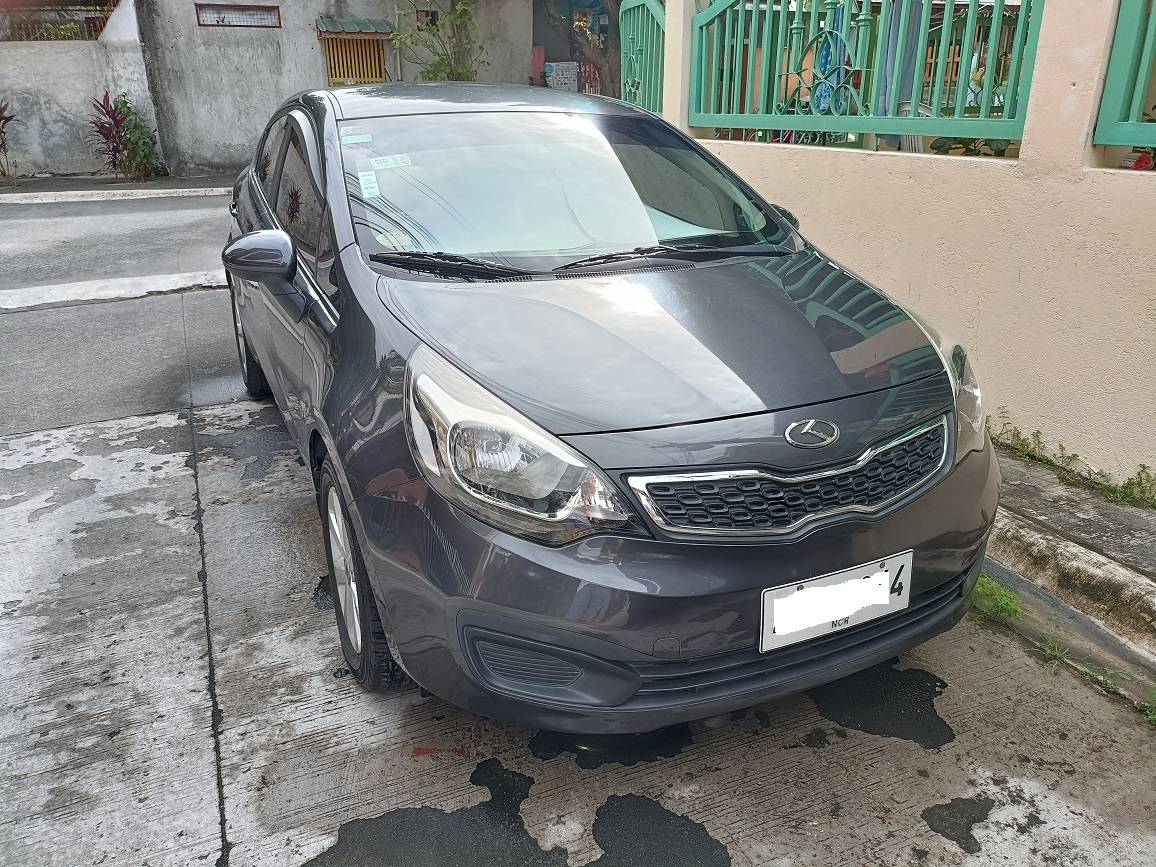