Looking for a used Suzuki Jimny for Sale?

One of the smallest and purist off-roaders out there, the Suzuki Jimny has become a rage in terms of popularity ever since the fourth-generation model broke the covers. The small dimensions, compact and squared out stance, impressive power to weight ratio and hugely capable four-wheel-drive system has made the Suzuki Jimny a hit among enthusiasts who are out on a budget while buying an off-roader.

Not sure if the Suzuki Jimny is the right fit for you?

The Suzuki Jimny might be a very easy to drive and economic four-wheel-drive SUV, but it isn’t premium or polished as some other similarly priced compact SUVs. If you want something more urban-friendly with decent off-road manners, there are some compact SUVs sized similar to it, like Ford Ecosport, Kia Stonic and Hyundai Venue. However, if you want hardcore abilities from your SUV, you can look out for more premium offerings like Nissan Patrol Super Safari and Jeep Wrangler in the used car market.

About the Suzuki Jimny - Overview

Currently, the Suzuki Jimny is the smallest and most affordable four-wheel-drive SUV available in the Philippines car market, and it is highly revered by enthusiasts for its sheer capabilities off the road. In the Philippines, Suzuki debuted the Jimny in its third generation iteration back in 2012, though the first and second-generation models of the Jimny were already on sale in other global markets since a few decades ago.

The Philippines car market got the much-awaited fourth-generation Suzuki Jimny in 2019, which was an instant hit owing to its new neo-retro design, feature and powertrain upgrades and the good old four-wheel-drive system retained in it. This new iteration of Suzuki Jimny is currently being offered in the following variants:

All these variants of the Suzuki Jimny come with the very capable four-wheel-drive system and a 1.5-litre four-cylinder naturally aspirated petrol engine as standard. Mated to a 5-speed gearbox in GL MT and a 4-speed automatic gearbox in GL AT and GLX AT variants, this powertrain makes 105 PS of maximum power and 130 Nm of peak torque output.

While the Suzuki Jimny isn’t as polished and premium as other subcompact SUVs in the same price range, it still gets some impressive features like a 7-inch touchscreen infotainment system, automatic climate control, steering mounted audio and cruise controls, tilt-adjustable steering, etc.

In 2019, the all-new fourth-generation Suzuki Jimny debuted in the Philippines car market, featuring an all-new design, feature upgrade and new powertrain under its hood.

The Suzuki Jimny is hugely capable off the road, but is it equally impressive on the softer tarmac as well? Here are all the pros and cons of Suzuki Jimny:

The brilliant four-wheel-drive system works flawlessly on off-road terrains, making it a go-anywhere vehicle of all sorts
The petrol engine is decently powerful for the job while being efficient as well

The previous third-generation Suzuki Jimny was too basic in terms of features and equipment and doesn’t get many basic comfort features of the modern world as well
The compact dimensions and two-door layout means that the space for the rear seats is at a premium, while ingress and egress too can be a task for some 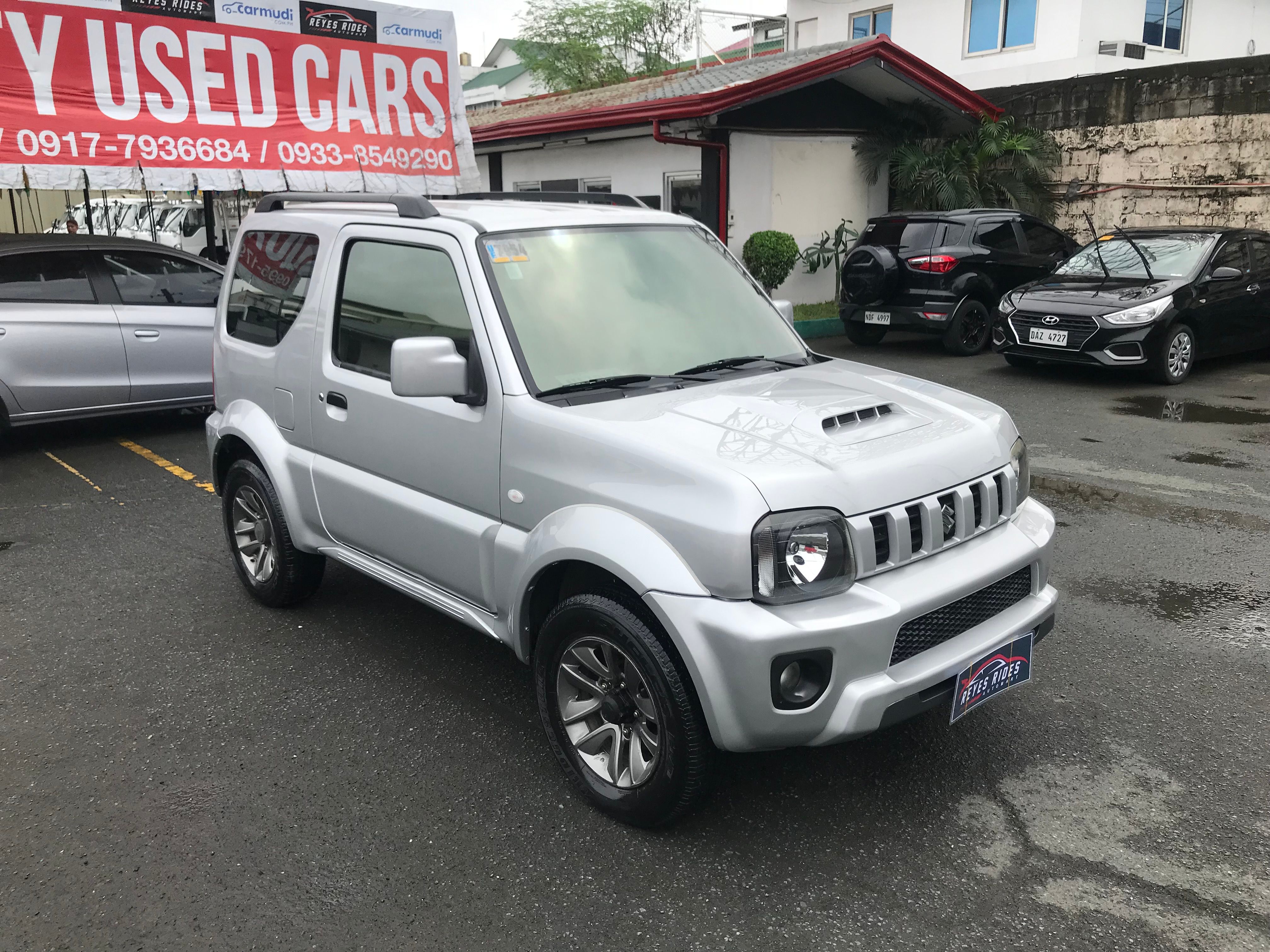 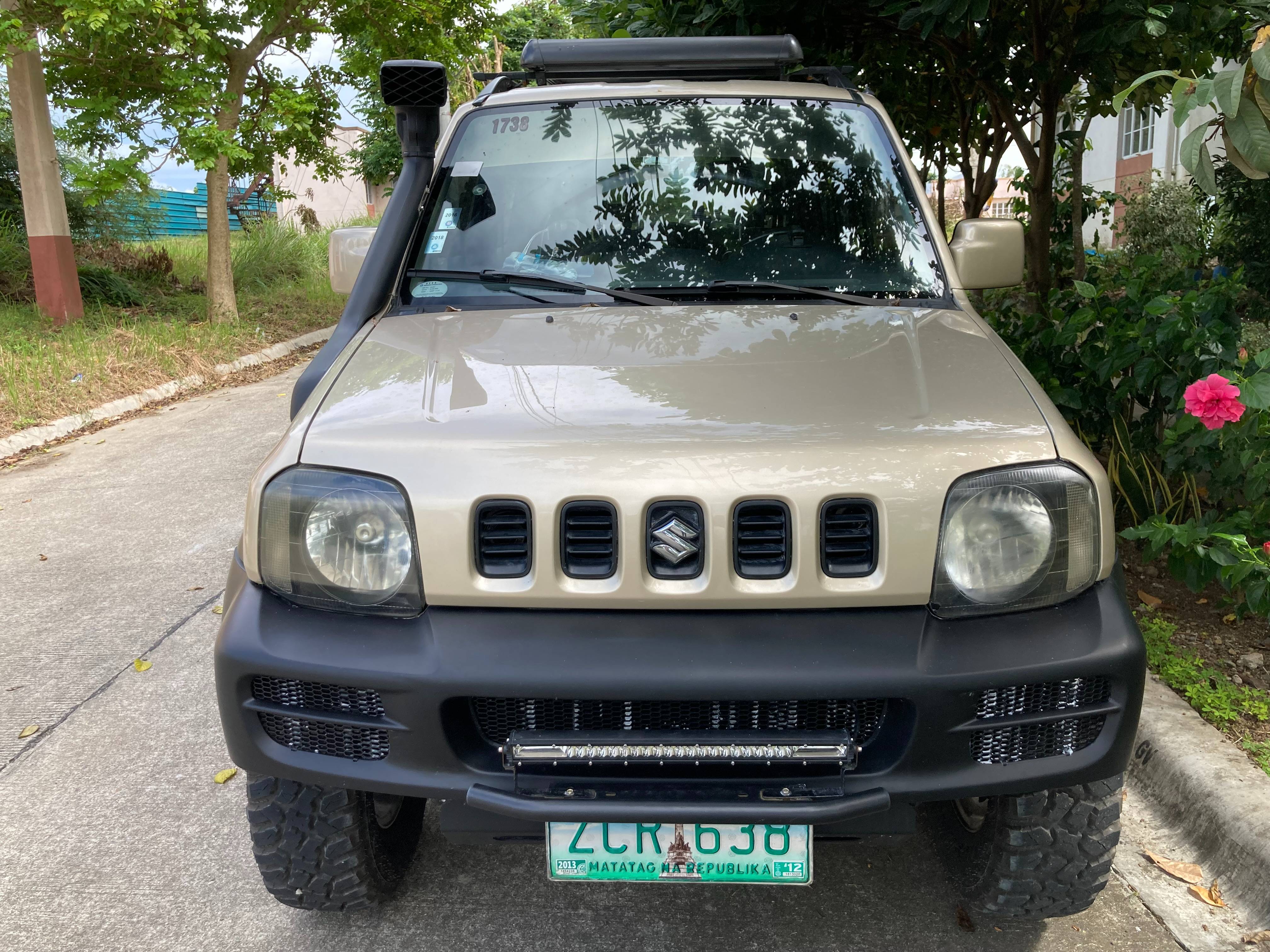 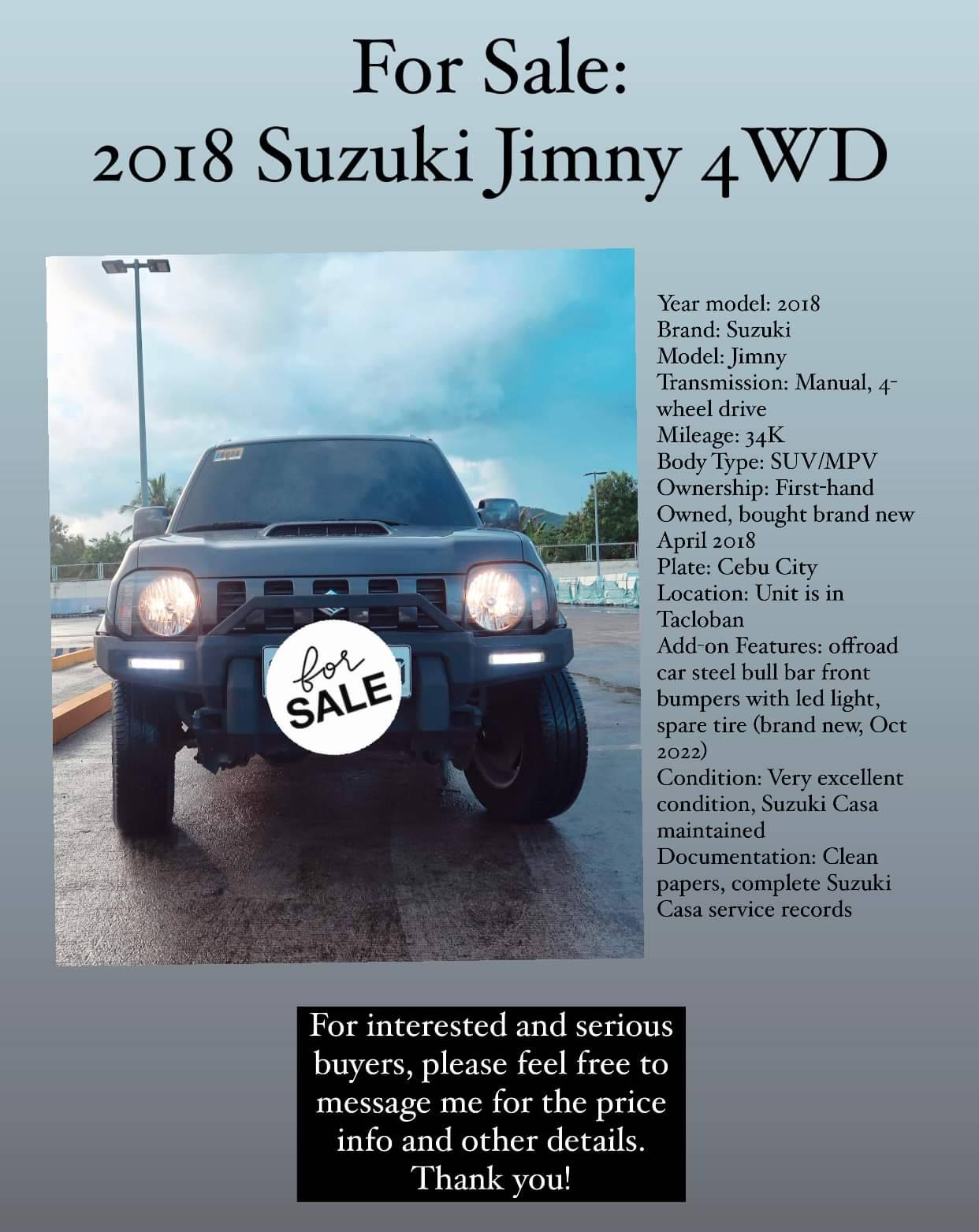 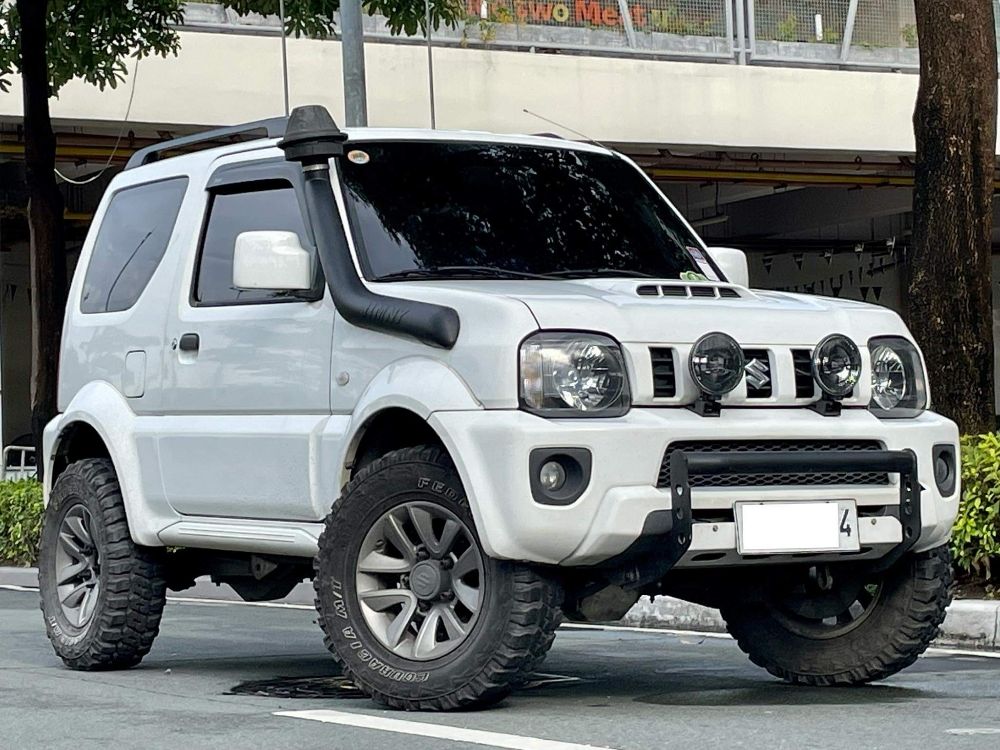 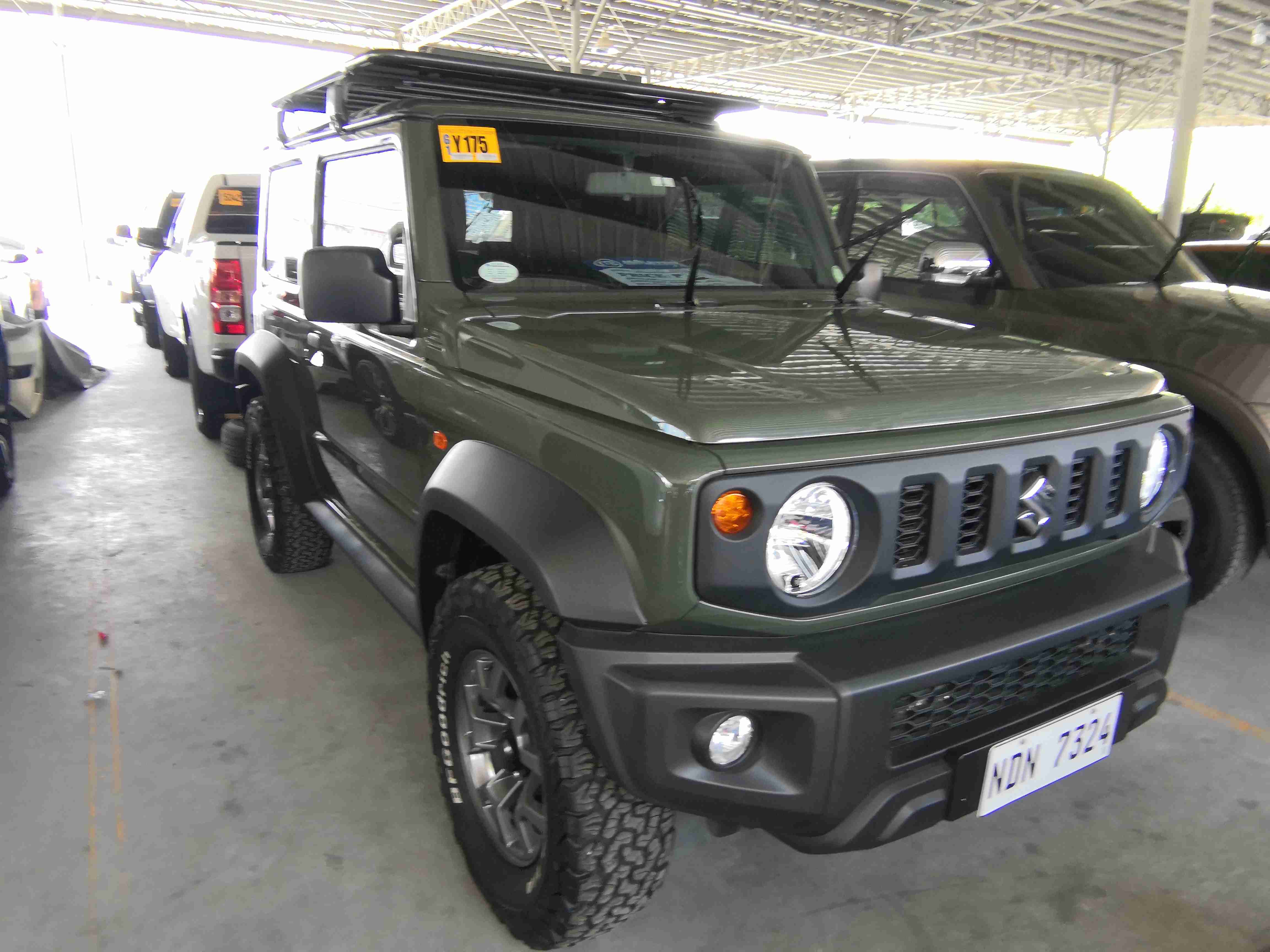 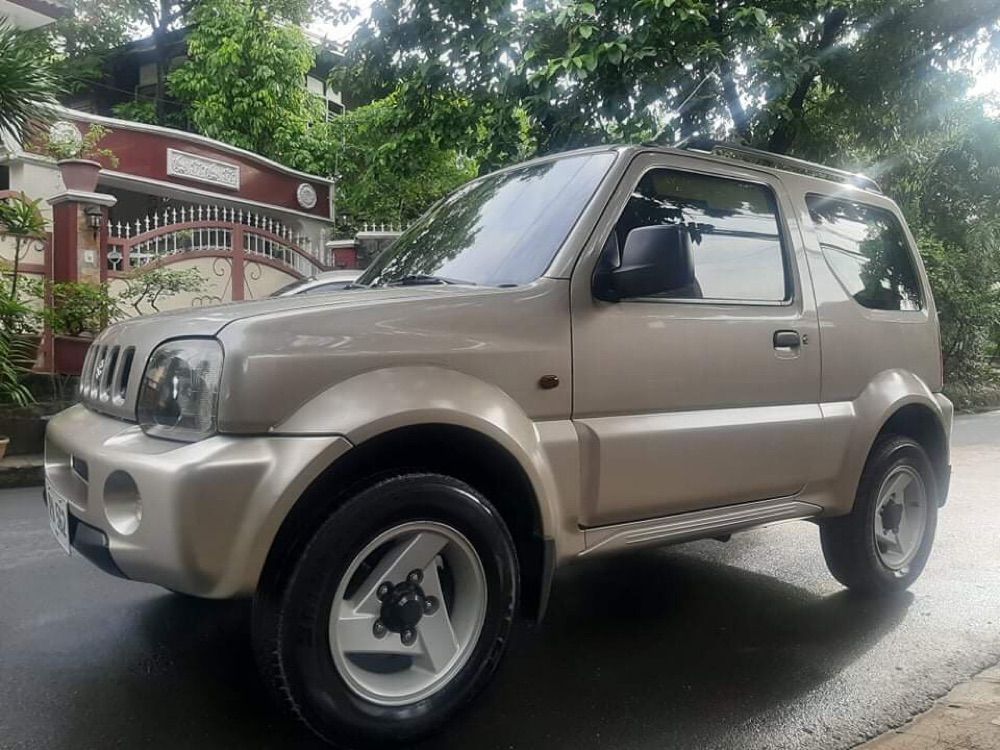 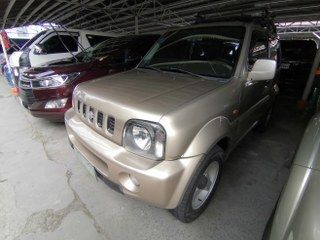