May 26, 2022 - Currently, 23 Used Toyota Camry for Sale Philippines online. Check out the largest stock of old cars at best price, avail good condition Second Hand Cars in all over Philippines, starting at ₱215,000 only.

Looking for a used Toyota Camry?

The Toyota Camry is sold as the flagship sedan from the Japanese auto giant in a majority of car markets, including that of the Philippines. This large executive saloon has been sold in a variety of versions across the globe, with the Philippines car market getting the much-acclaimed version for Asia, the Prestige.

Save for the very first generation version, all the generation models of Toyota Camry have marked their presence in the Philippines car market. In the used car market too, the Toyota Camry commands an appreciable interest, thanks to its bullet-proof reliability as well as superb back seat comfort, thus making it a great car for those primarily looking for chauffeur driven sedans.

The used car listing of Zigwheels.ph has some 12 different units of Toyota Camry, in all the versions it has been sold here in the Philippines.

Not sure if the Toyota Camry is the right fit for you?

The Toyota Camry might be a great car, to begin with when it comes to reliability and practicality, but for some reasons, it has lacked the character which could have made it much more special than what it is.

If you do not find the Toyota Camry suit your taste, there are some other worthy options from other carmakers in the executive sedan space, like Mazda 6 sedan, Chevrolet Malibu and Honda Accord, which offer more character in terms of the way they look and perform.

About the Toyota Camry - Overview

The Toyota Camry was launched in the Philippines in 2002, in the second generation model of the Prestige version of wide-body iteration. Launched primarily for those who prefer to be on the back seat for most of the times, the Toyota Camry had great rear-seat comfort and space levels, while having decent on-road driving manners.

This version of the Toyota Camry is being sold with only one engine and gearbox combination of a 2.5-litre four-cylinder naturally aspirated petrol engine and a 6-speed automatic gearbox. This engine misses out on full hybrid technology which is available in other global iterations of the sedan, and here, it pumps out maximum power and torque outputs of 184 PS and 231 Nm respectively.

The new fifth-generation Toyota Camry is nowhere as simple and bland in visual appeal when compared to all of its previous iterations, and features a very dramatic styling in and out and a list of premium features onboard, like LED illumination all around, powered front and rear seats, power-assisted rear sunshade, three-zone automatic climate control, push button start with keyless entry, electric parking brake and many others.

2002-2006
The first-ever Toyota Camry for Philippines was introduced to take on the likes of premium German sedans similar in size but priced almost double of it. It debuted with a standard 2.5-litre petrol engine.

2006-2013
The Toyota Camry was refurbished for the Philippines car market in 2006, which saw the car receiving subtle tweaks to its styling, interior cabin enhancements in terms of upholstery and features and minor bump in performance from the same 2.5-litre engine.

2013-2018
In 2013, Toyota launched a much bigger and sophisticated version of the Toyota Camry, which looked sharper and bigger than the model it replaced, and brought in more plushness to the cabin.

2018-Present
This current globally fifth generation of Toyota Camry is easily the best-looking version of Camry yet, both in and out. However, it retains the 2.5-litre engine configuration of its predecessors.

The Toyota Camry has its own pros which makes it a perfect purchase for those who buy cars keeping in mid the practical aspects first. Though there are a couple of shortcomings which the Camry deals with as well in the used car market:

The rear seat comfort and space levels of the Toyota Camry are clearly class leading, making it one of the most comfortable places to be in
The 2.5-litre petrol engine in all the iterations of Toyota Camry is extremely refined and very low when it comes to NVH levels

The engine lacks character in terms of performance, which can be best termed as below average and not so enthusiastic
The older iterations of Toyota Camry were not too special in the way they look in and out

Used Toyota Camry for Sale Philippines Price List starts at ₱290,000 for the model Toyota Camry, in all a total of 23 2nd hand cars available for sale in the Philippines 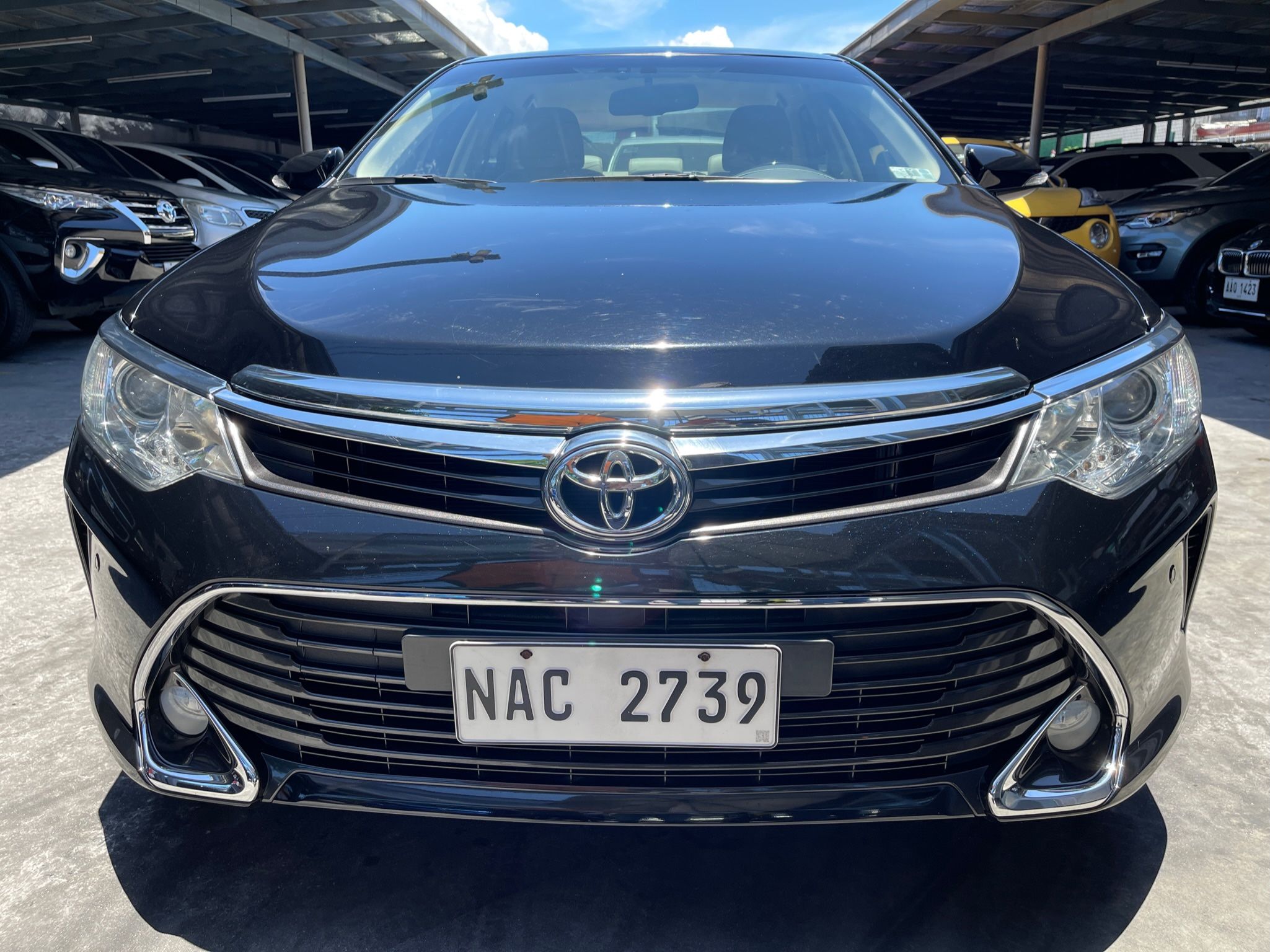 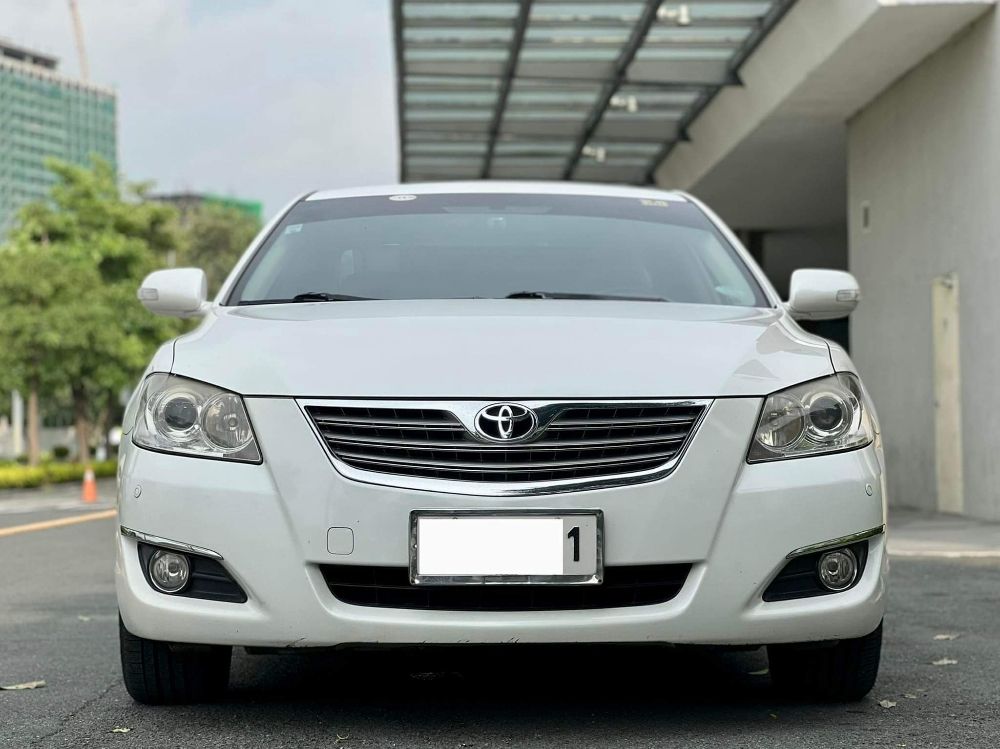 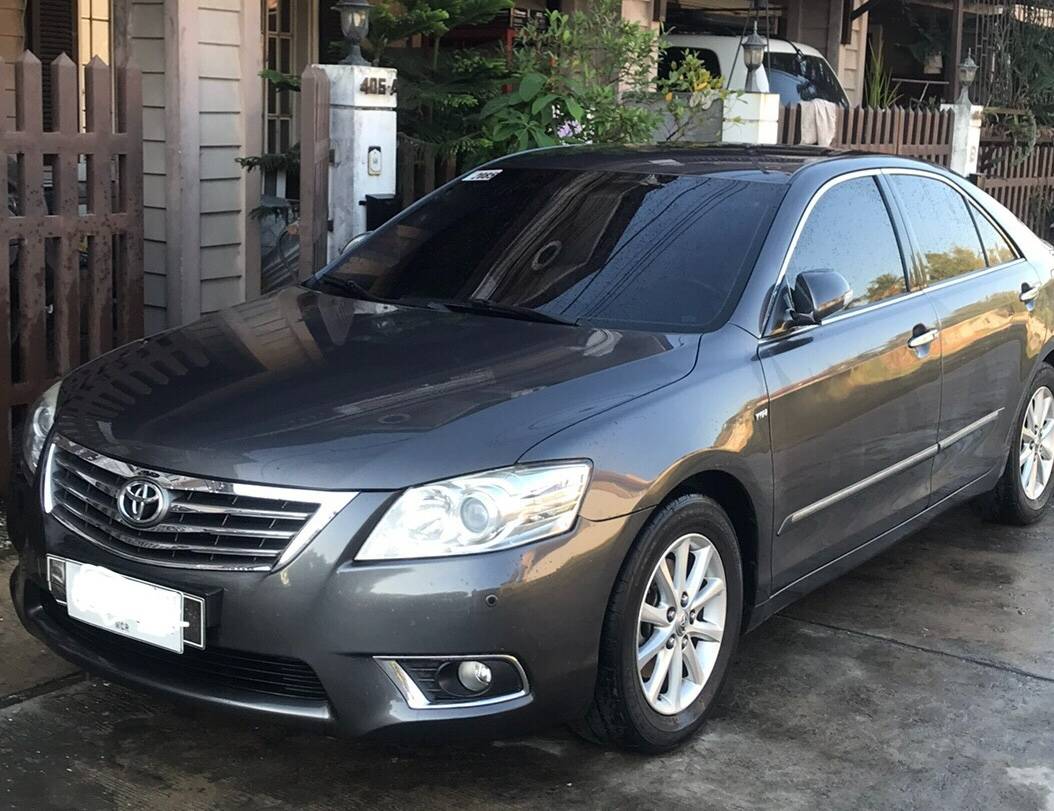 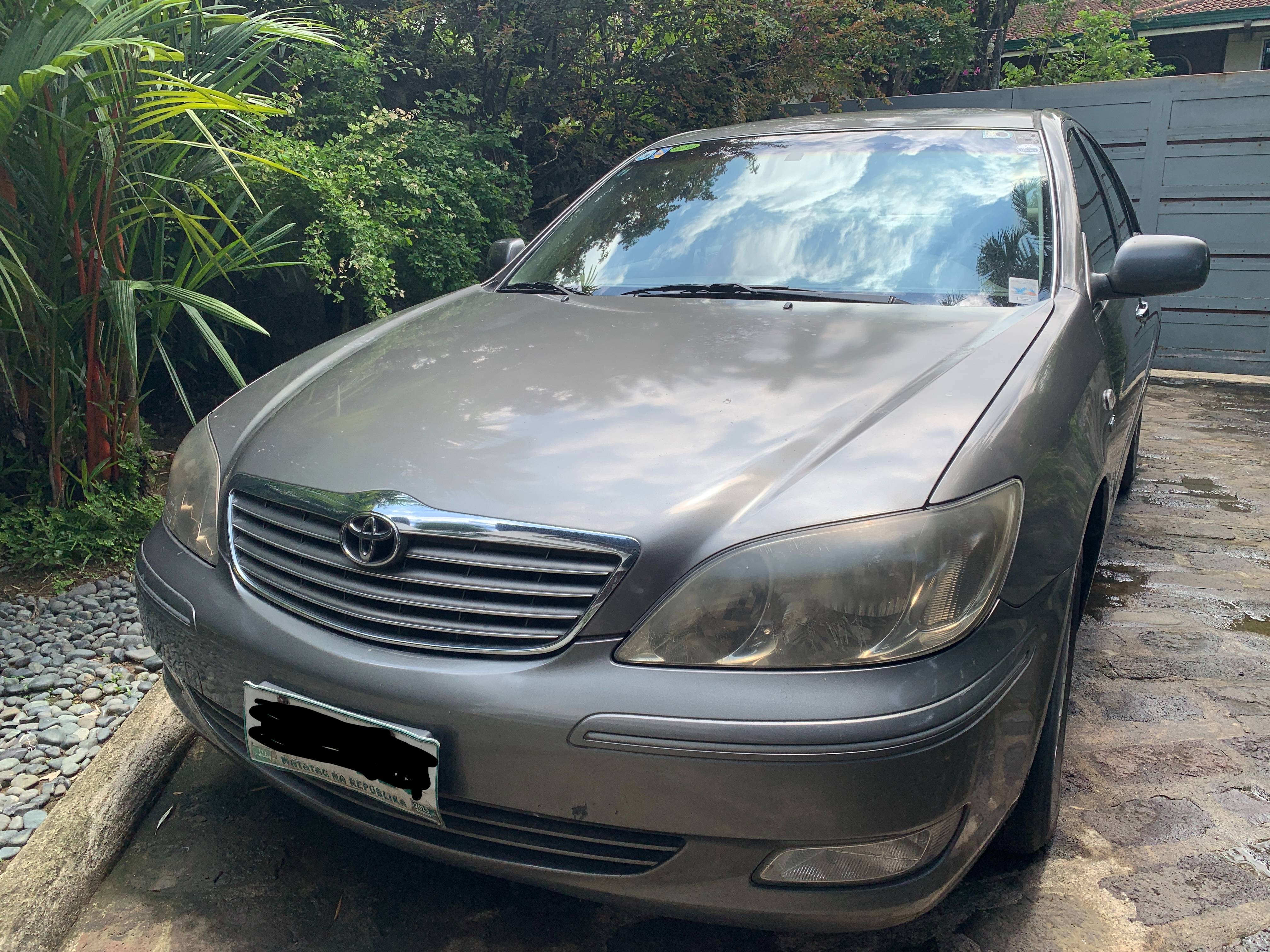 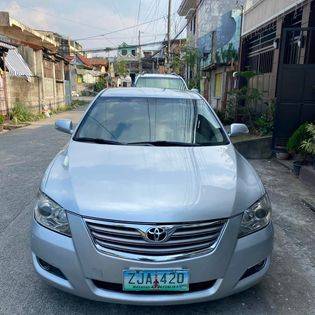 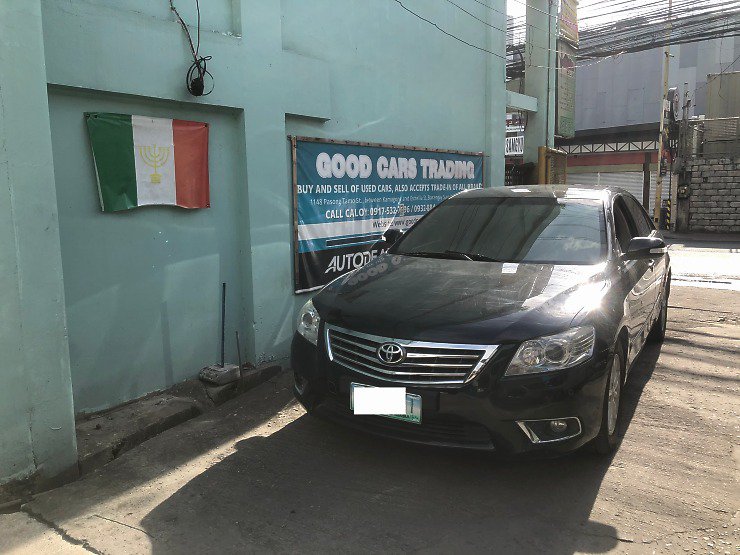 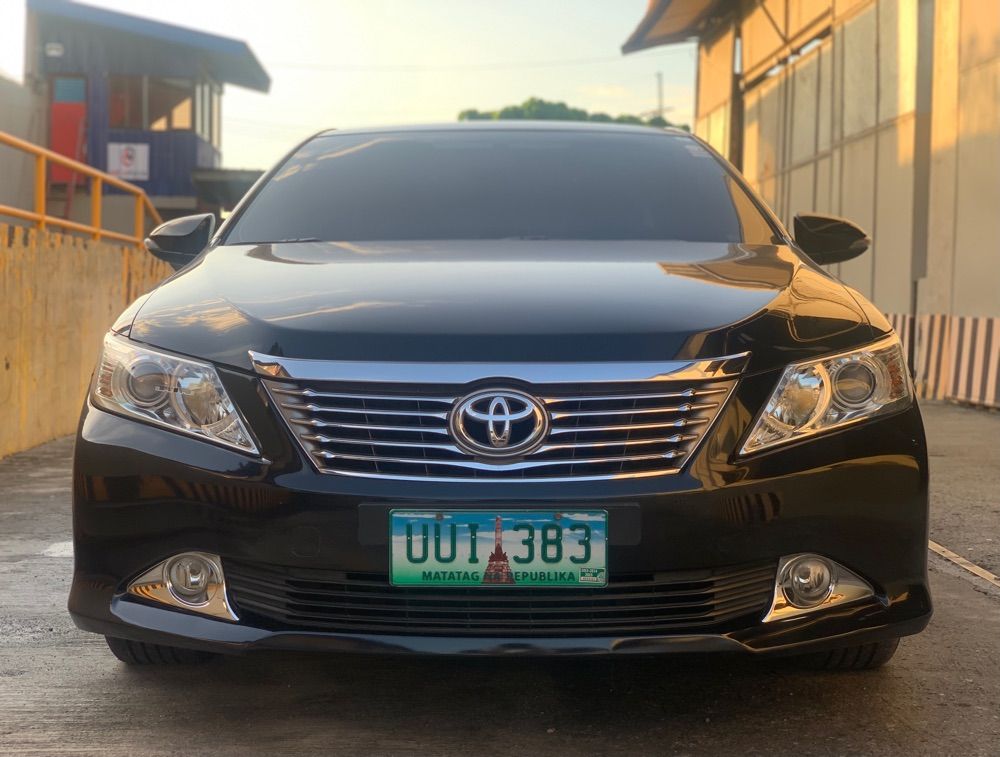 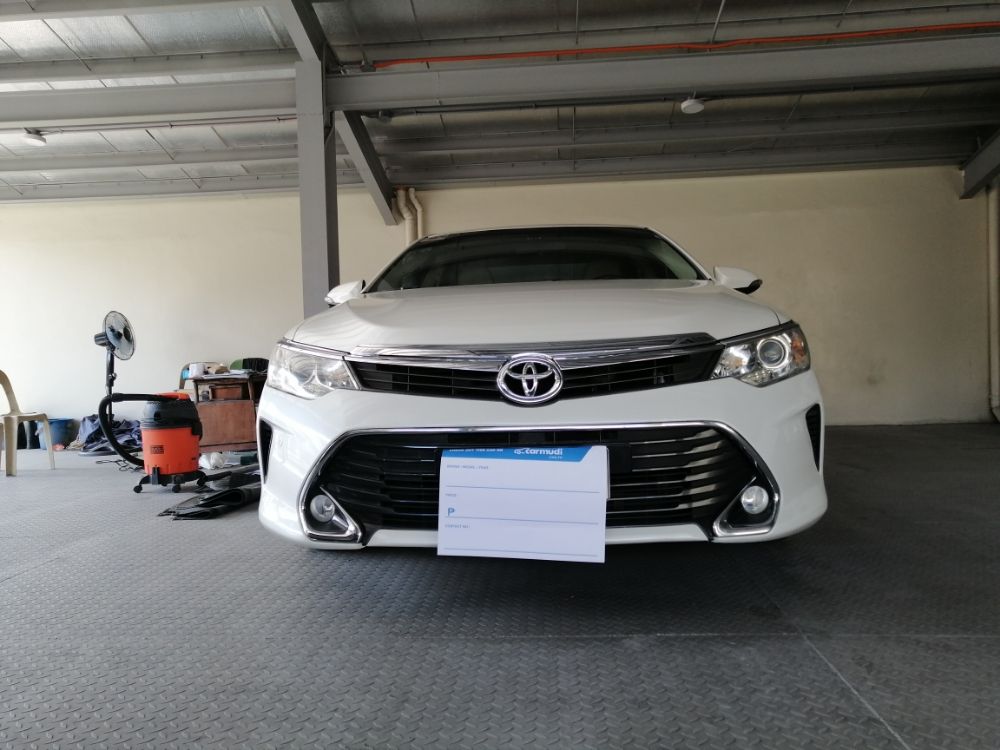