Looking for a Used Toyota FJ Cruiser for sale?

The Toyota FJ Cruiser is an SUV that has elements of a Jeep. The car that comes with the looks of a pure off-roader, proverbs the users with a level of comfort and convenience while they are driving. Designed to provide a tough competition to the likes of Jeep and Range Rover, the car highlights a sturdy build that is backed by an equally powerful engine and comfort that makes this SUV the ideal car.

Considering the looks of a car, the automaker seems to have inspired the car from the likes of the Mercedes SUV, resembling strong styling lines but highlighting a box-like appearance to this happening SUV. Interestingly, the design elements of the car make it look both aggressive and sporty. Packed with bare essentials in terms of technical specifications, the Toyota FJ Cruiser is discontinued in many parts of the Globe, including Philippines in the list as well.

During its last run, the FJ Cruiser was offered at a price of PHP 4,16,000 and was available over one single variant.

Not sure if Toyota FJ Cruiser is the right fit for you?

However, at Zigwheels, things are different as we try to offer our customers a completely detailed insight on a given car, providing them with a number of filters that help them classify and broaden their research around the ideal car. At our website, you can easily surf all the given Suzuki FJ models, on the basis of year, kms, and many other filters at Zigwheels.ph.

About the Toyota FJ Cruiser

While the car was discontinued from production in 2014, the FJ Cruiser is still up for purchase and offers the users the looks of an old SUV that looks youthful and manages an out of the box appeal. Accompanied with a retro grille and headlight setup, the car presents the users with old school looks. Further, the car carries an element of surprise with its old school door that open in a similar fashion as the doors of the Rolls Royce cars.

Offered in a single variant, The Toyota FJ Cruiser derives its power from a 4.0-L V6 petrol engine that is able to churn out an appealing 268 hp of power besides providing the car with up to 268 Nm of peak torque. The mill is mated to a 5-speed automatic gearbox that comes as a standard.

Inside, the automaker has focused on a subtle look with analogs and 2-DIN audio systems.

Safety-wise, the car picks upon features like ABD, EBS, Parking sensors, and airbags among others.

Listed below are the variants of the Toyota FJ Cruiser:

Apart from the suggested Toyota FJ, you can also find a definitive list of cars that are sold over our website by either the owners or the dealers at Zigwheels.ph. Besides providing users with complete information on used cars, we also deal with everything around cars! Our website is a composite of tips, techniques, and different automobile-related news that covers up different prices, updates, and other such subjects over the platform. Further, we also have different posts that revolve around the automotive world and prices around different cars and review new cars.

While there are no such famous models of the cars, here are some exclusions:

Making its debut at the 2012 SEMA Show in Las Vegas, the FJ-S Cruiser Concept was a take on reviving the FJ lineup for business. The exterior of the car was outstanding with new TRD 17-inch wheels in a Midnight Black finish, paired to the underbody of an exoskeleton. The car was powered by a 345 hp power generating mill.

In its initial years, the FJ Cruiser used to witness strong sales and was indeed a car with a future in the lineup. However, with its latest update around the BS-VI engine, the production of the car seemed to stop due to dying sales.

At Zigwheels.ph, we sum up all the relevant pros and cons to help our buyers decide on the car. Further, we judge the car based on our own inspection and make it in the form of a listing of pros and cons for our visitors. This way, you can easily understand how the car performs in practical conditions. Interested to know more? Let’s sum up the pros & cons of a used Toyota FJ Cruiser in a nutshell.

The car is discontinued, might be hard to find spares
The CVT can be a bit of a struggle at high speeds 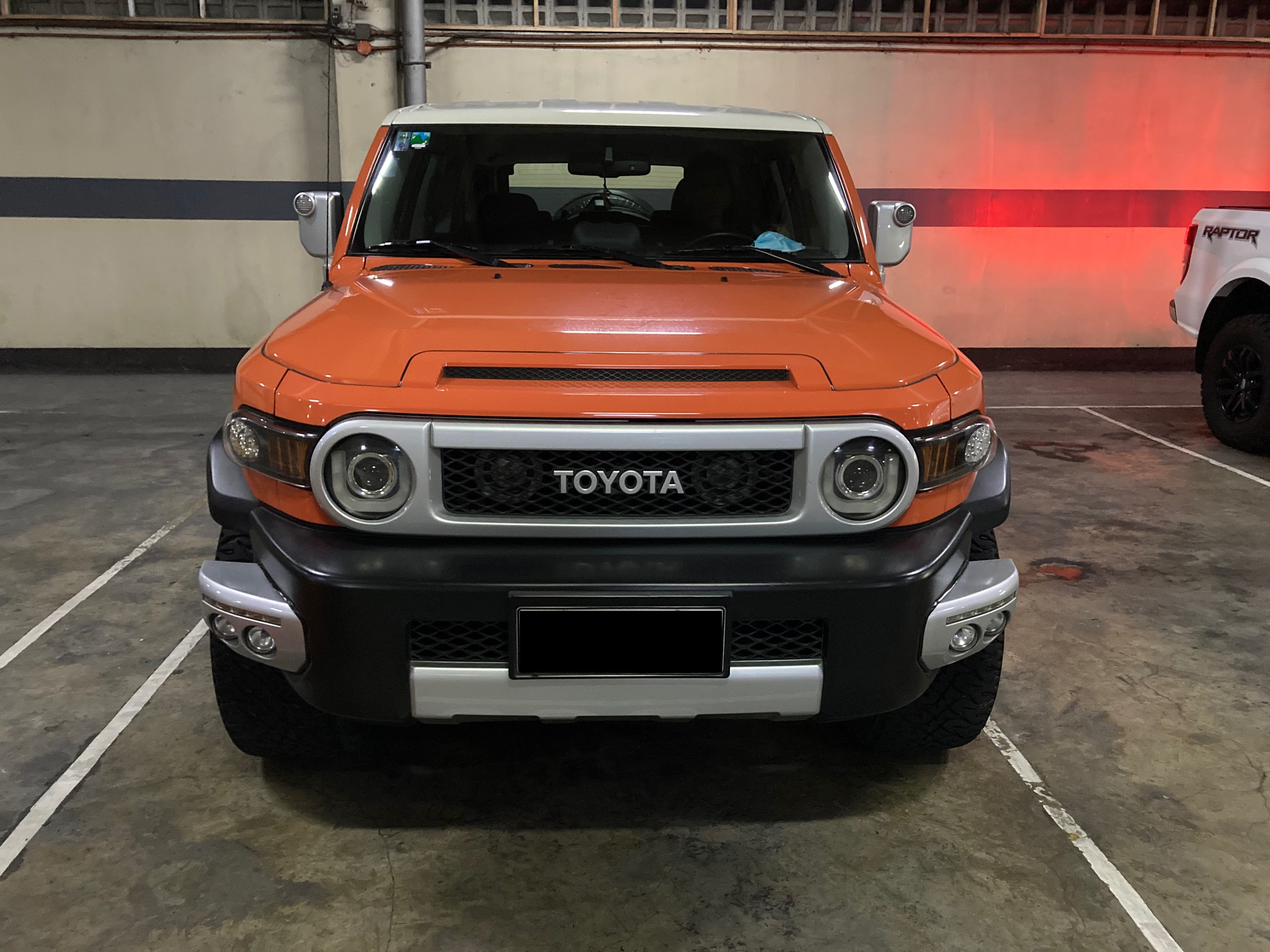 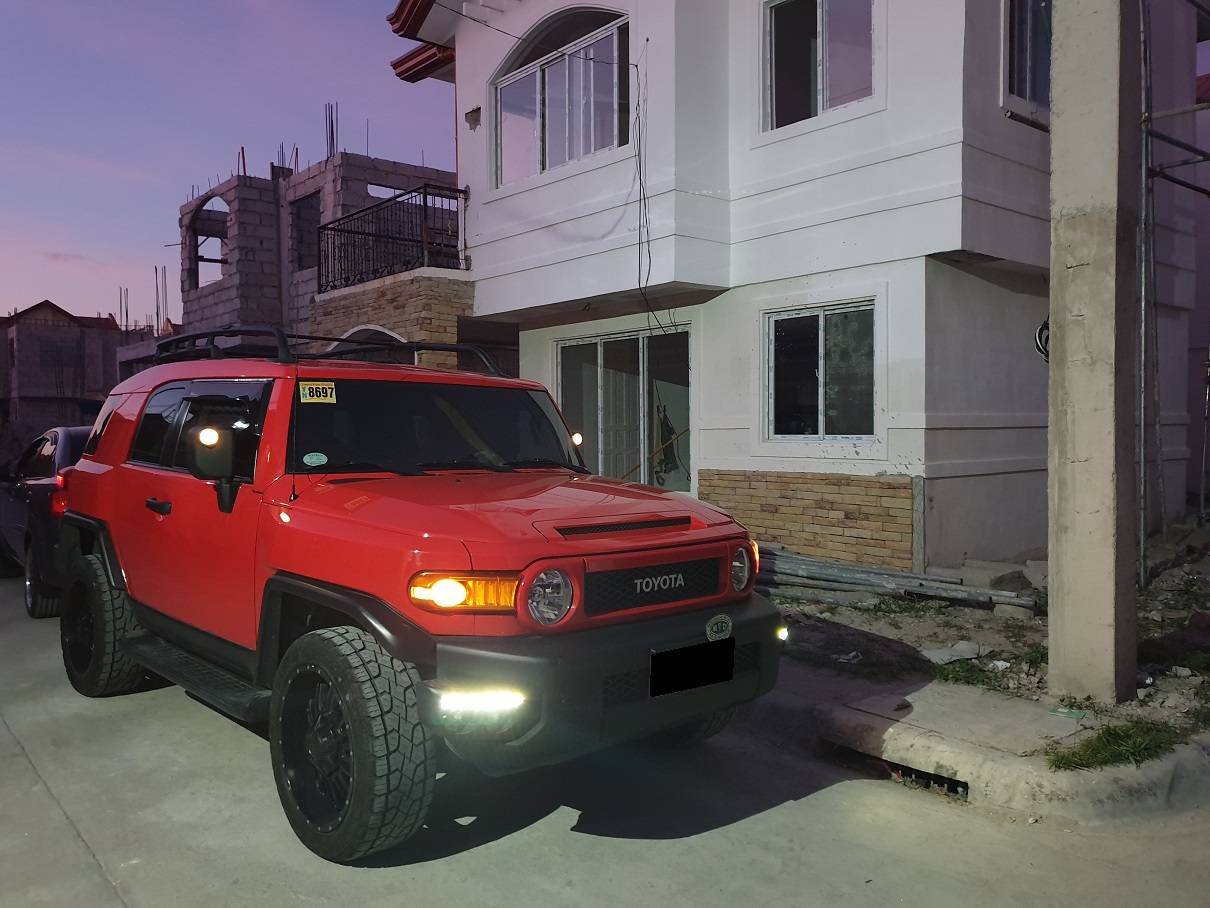 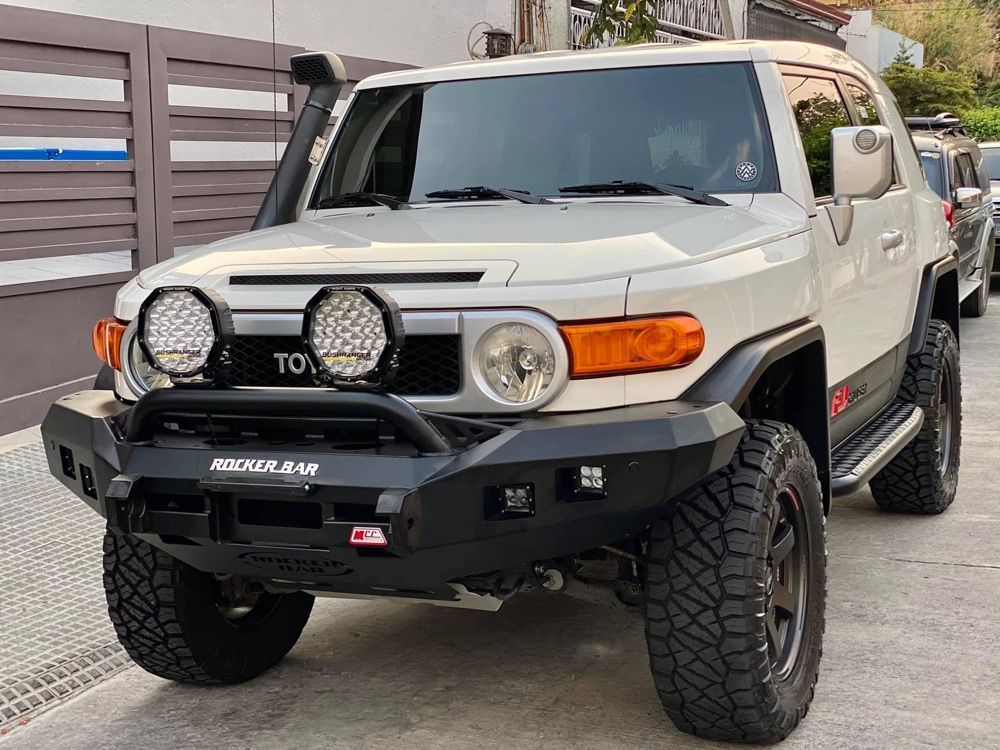 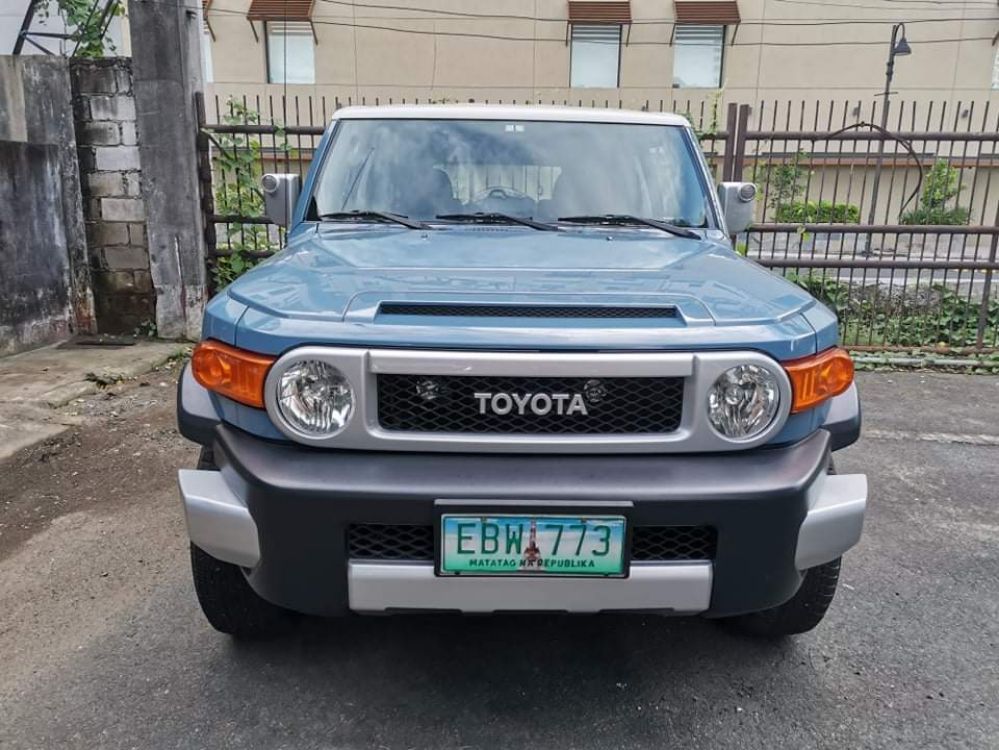 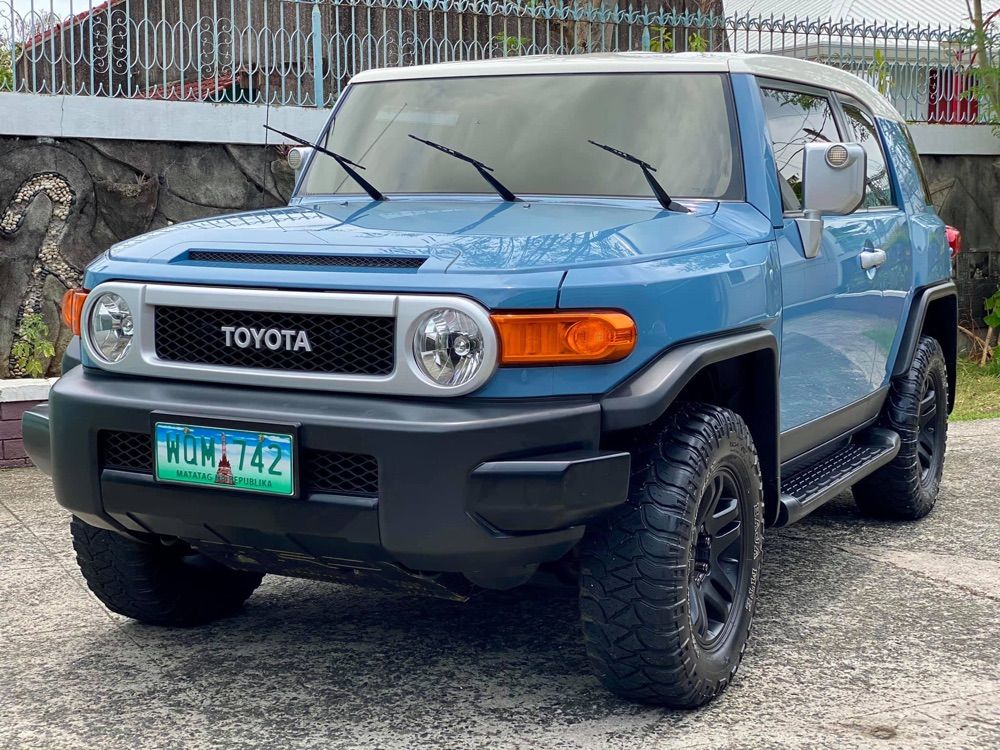