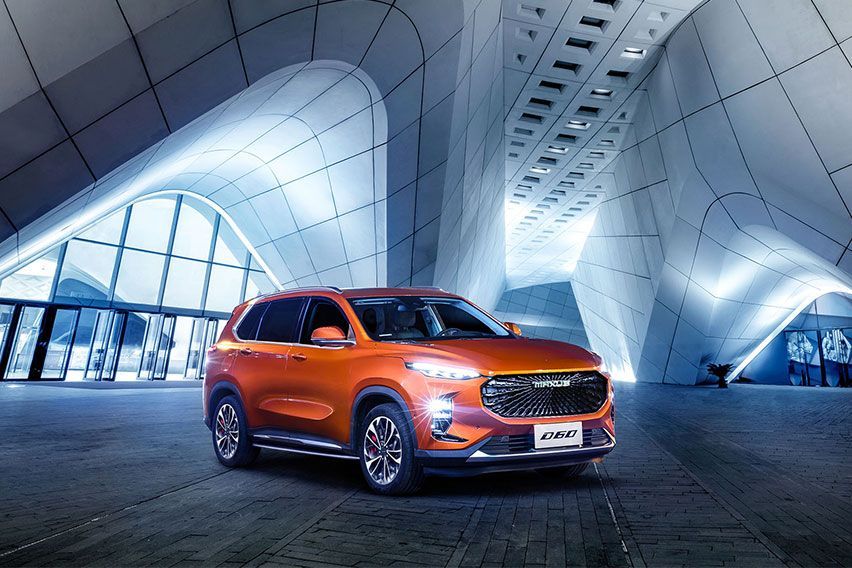 MANILA: Regardless of the obstacles and difficulties that happened to the whole automotive sector this year due to the COVID-19 pandemic, Maxus Philippines has continued on a path of growth.

It is steadily growing its dealership network and vehicle range —  the latter via the G50 multi-purpose (MPV) and currently with the D60 compact SUV.

The Maxus emblem, a combination of three triangles, signifies progress, confidence, and technology — the foundations of the brand itself. The name “Maxus,” being true to its identity, drives these foundations towards the completeness of its potential, since “max” signifies a “sea of infinite possibilities” flowing towards the end users, the developers, and the people.

For its exterior, the D60 already evokes an assurance of infinite possibilities. The front of the D60 features the distinctive Maxus grille design expressed in two creative and unique expressions — the “dark cobweb” and the “cool black gypsophila,” accompanied by full LED split matrix headlights that flow into the rear LED diamond taillight.

In between the rear and front, the captivating linear “sea wave art” contributes to the illusion of a constant rhythmic motion in the body of the D60.

As the climactic vehicle of Maxus Philippines in 2020, the D60 compact SUV is a strong manifestation that whatever obstacles people have faced this year, the spectacular possibilities for the future are limitless.

Moreover, the exquisite, trendy, and dynamic D60 also embodies creative inspiration, which is shown in its three facets — progress, confidence, and technology.

Maxus Philippines has been able to make a great impact in the local automotive sector since its launch in June 2019, as it introduced Filipino families, entrepreneurs, and motorists to a range of top-of-the-line vehicles that have reached the “max” when it comes to safety, comfort, performance, versatility, and style.

Models like the G50 MPV, T60 pickup, V80 van, and G10 MPV arose when people talked about globally proven vehicles and value-for-money with a wealthy 124-year British heritage of the brand incorporated with engineering and technological expertise as well as style coming from all areas worldwide.

Customers can ride and drive to a “max level of happiness” through the D60 compact SUV by logging here and scheduling a test drive with their nearest Maxus dealerships at the following locations: