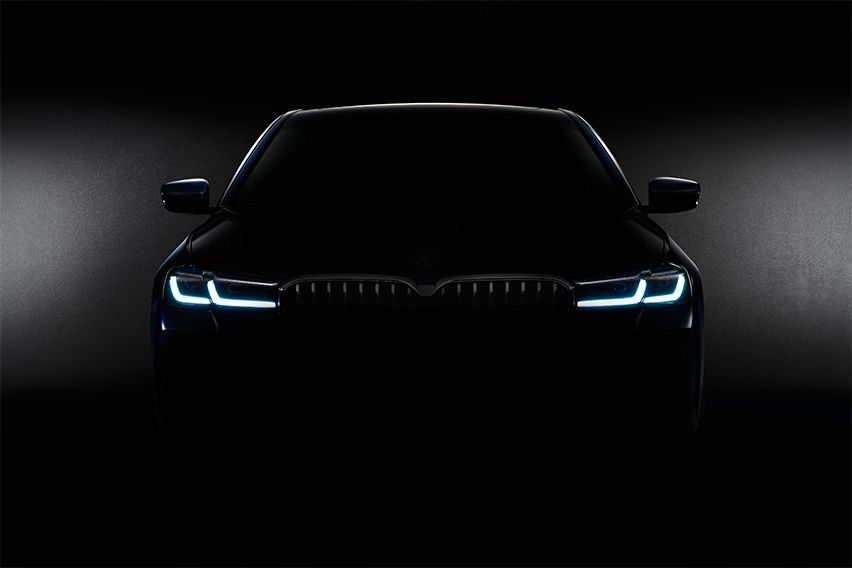 MANILA: As part of the compliance of the BMW Group with the global restrictions of holding events and mass gatherings in light of the COVID-19 pandemic, the world premiere of the BMW 5 Series Sedan, BMW 5 Series Touring, and the BMW 6 Series Gran Turismo was done digitally last May 27 (7 a.m, BST/ 2 p.m. Philippine Standard Time).

The digital world premiere of these BMW models can be viewed here.

The virtual world premiere began with a countdown and a few highlights of nature featuring the three BMW Series models. Pieter Nota, BMW board member for customer brand and sales, spearheaded the introduction of the vehicles.

Domagoj Dukec, BMW head of design, took over in discussing the the BMW 5 Series.

He explained that drivers could expect an enhanced sporting style and presence. Fundamental changes demonstrate the high-performance sporting grace and the strong presence of the Touring and Sedan. 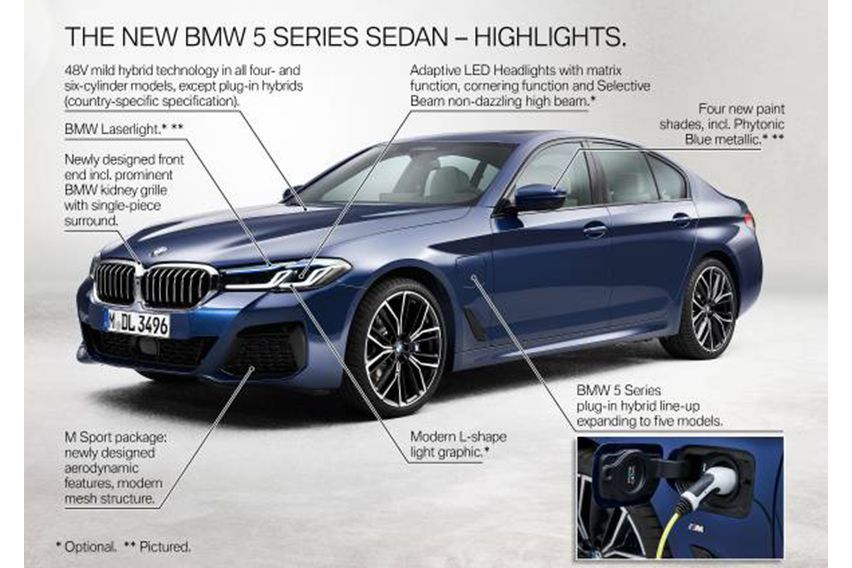 The slimmer form of the headlights delivers a modern twist to the emphasized look of the BMW 5 Series. The 5 Series is also equipped with a selective non-dazzling high beam with matrix technology, high-beam assistant, and new standard LED headlights with adaptive cornering function. It also consists of two L-shaped daytime driving light elements on both sides. Such details are responsible for the turn signals of the vehicle. The BMW Laserlight is available optionally for every variant of the BMW 5 Series.

Both the Series and the Touring have a new mild-hybrid system along with a 48V starter-generator, which provides sheer driving pleasure, more excellent efficiency, and improved performance.

The emergence of the new BMW 545e xDrive Sedan in autumn 2020 will extend the range of plug-in hybrid variants. In this specific model, the 109hp electric motor merges with a straight six-petrol unit producing 286hp, leading to a total output of 394hp. The BMW eDrive Zone digital services can be seen in all plug-in hybrid models as standard. This exceptional feature instantly shifts to the all-electric operating mode when the vehicle goes to the “green zone.”

The new BMW 5 Series also features options of three diesel and three petrol engines producing between 184hp and 340hp. As standard, all engines connect with an eight-speed Steptronic transmission. On the other hand, the two-stage turbocharging technology equipped in all diesel variants enables sharper power delivery.

Meanwhile, SVP for Product Management of BMW Dr. Peter Henrich explained the luxurious interior and connectivity of the BMW 5 Series. The driver assistance systems of the BMW 5 Series Sedan and BMW 5 Series Touring enhance safety in circumstances when the driver does not have a clear perspective, and improves driving comfort during long travels. The driver assistance systems include the lane departure warning system, steering and lane control assistant, the new driving assistant professional package, active navigation, lane change assistant, parking assistant, drive recorder, and the automatic formation of the emergency lane.

Both the optional BMW Live Cockpit Professional and the standard BMW Live Cockpit Plus deliver the new BMW operating system 7 to the BMW 5 Series, along with a range of additional digital services. Aside from determining arrival times and routes with efficient accuracy and speed, and providing updates to the real-time traffic information at short intervals, the new cloud-based navigation system BMW Maps allows drivers to go through anything when choosing a destination.

The BMW Intelligent Personal Assistant with extended functionality can be accessed in the new BMW 5 Series as one of its standard features. The Smartphone Integration function can be matched with both Android Auto and Apple CarPlay as well.

After the discussion of the BMW 5 Series, the new BMW 6 Series Gran Turismo was introduced through a short clip. The features that were emphasized in the vehicle are its slim and elegant design, state-of-the-art functionality, luxurious interior, and long-distance sporting stance and comfort. 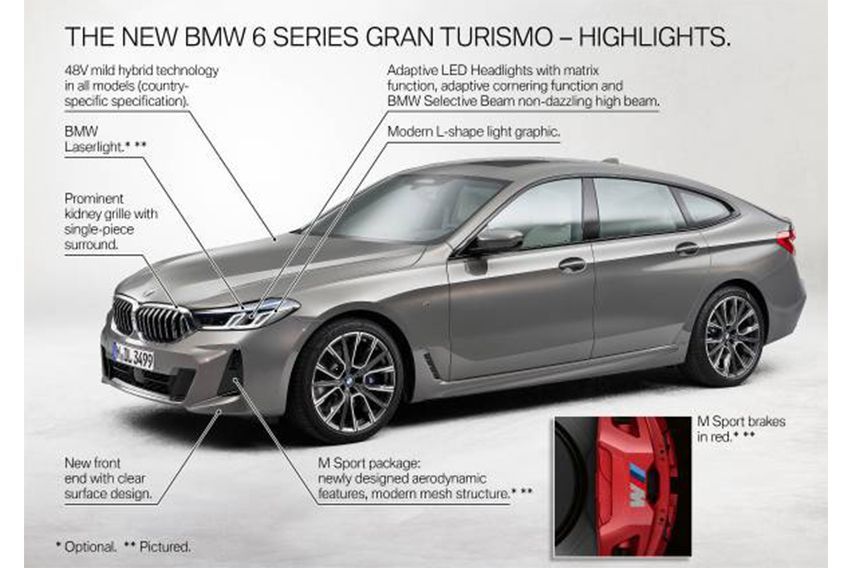 The new BMW 6 Series Gran Turismo draws more attention through its layered premium interior ambiance, spectacular presence, and outward sportiness. Driving efficiency and pleasure are improved through the 48V mild hybrid technology (similar to the BMW 5 Series) and a spread of engines.

The new BMW 6 Series Gran Turismo features the active rear spoiler and a large tailgate that extends when the car attains a speed of 120kph.

The  available for this model include three diesel units and two petrol units with the new BMW TwinPower Turbo technology, generating outputs between 190hp and 340hp.

Two significant features that give a more refined feel on the interior of the new BMW 6 Series Gran Turismo are the sports leather steering wheel with multifunction buttons and the high-gloss black controls on its center console.

To date, over 50,000 units of the BMW 6 Series Gran Turismo have been sold globally.