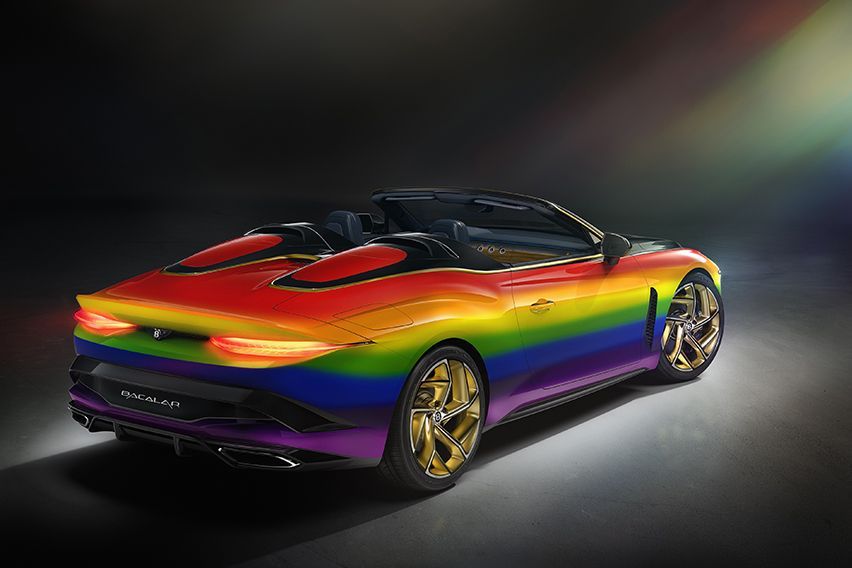 MANILA: In a recent online competition requiring Bentley employees and their families to come up with their version of the Bentley Mulliner Bacalar, the winner that emerged used a unique rainbow theme for the vehicle.

Stelan Sielaff, the director of design of Bentley, judged the participants of the online competition. A winner was chosen for both the interior and exterior of the vehicle. The winner for the exterior was Eleanor, who used the rainbow-themed concept to signify hope and optimism amid the global COVID-19 crisis.

As Bentley begins its resumption of operations and continues supporting its community, the auto brand’s version of the rainbow spectrum can be created from a range of diverse paint colors. Seven colors have been identified for the Bentley rainbow spectrum, which involves energetic purples and blues, lively mid-tones, and vibrant reds. 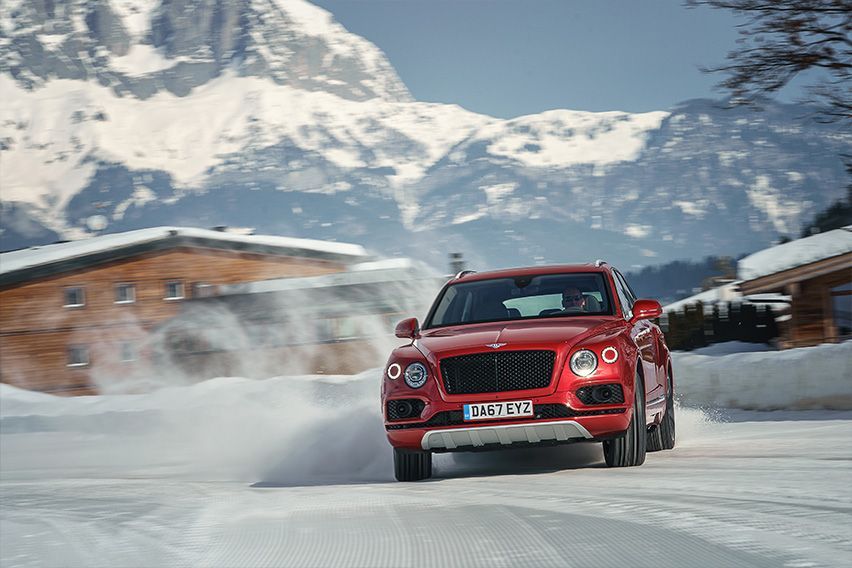 The Dragon Red II is characterized by a distinct metallic red, which suggests a sense of presence and speed. The first iteration was utilized for the debut of the original Bentley Continental GT V8. For its second version, Dragon Red II maintains its richness and deepness despite the tone of the light illuminating it. It was also used as the color for the launching of the Bentley Bentayga V8.

The Orange Flame can be paired with bright palette colors like the magenta and citric because it creates boldness. Orange Flame gives a unique contrast across the sharp lines and muscular curves of the Bentley lineup. It was also the color used for the debut of the Bentayga Speed.

Yellow Flame is an exceptional color for the recently introduced, limited-edition Bentley Mulliner Bacalar, which signaled the return of the auto brand to coach-building. This exquisitely developed paint color gave a remarkable example of how the 12 lucky Bacalar customers can choose their vehicle (given that only 12 cars were produced for this model). The color also reflects the intensified drama of the contours and design of the Bacalar exterior.

The modern and refreshing Apple Green shade is a modified Bentley color that gives an outstanding release of confidence.

Meanwhile, Jetstream II is a fine, almost powder-blue metallic gloss that transitions between cool silver under warm light and a calm, elegant blue under cooler light. Since it exhibits luxury and sportiness, this shade is ideal for those who are seeking to create a bold statement. It matches well with the Blackline specification of Bentley, which replaces exterior chrome brightware with black types.

Sequin Blue is considered to be one of the classic colors of Bentley. It was initially a special request from one of the auto brand’s customers to pair up with the sequin color of her well-loved ball gown. Sequin Blue is a modified, vibrant metallic blue shade with a deep shadow. This color was used to introduce the third-generation Bentley Continental GT in 2017. Moreover, it is also one of the most well-known paints for Bentley customers.

Azure Purple, a dark, vibrant color coupled with blue undertones, was made when Bentley was requested to match the distinctive color of the lovely African Violet flower. It is a flashy and bold shade that has been used for the customers of the Bentley Continental GT and Bentayga.

Meanwhile, Bentley continues its commitment to extend help and support for the global recovery from the COVID-19 crisis. The auto company continues to donate personal protective equipment (PPE) like seat covers, safety glasses, face masks, and gloves to frontliners, and more than 30,000 face shields have been produced using 3D printing machines. Bentley colleagues also provided an extension for the “Meals on 22-inch Wheels” service, as volunteers continue to deliver essential medical supplies and food packages to local communities.