Did you know that the new Vios is available for leasing?

MANILA: All eyes were on Toyota over last weekend with the launch of the refreshed Vios — the passenger car king of the Philippines in terms of sales. Its three generations spanning 17 years have sold almost 320,000 units locally. Toyota Motor Philippines reported that, last year, the Vios took a hefty 38.6% slice of the passenger car pie with 33,181 units. 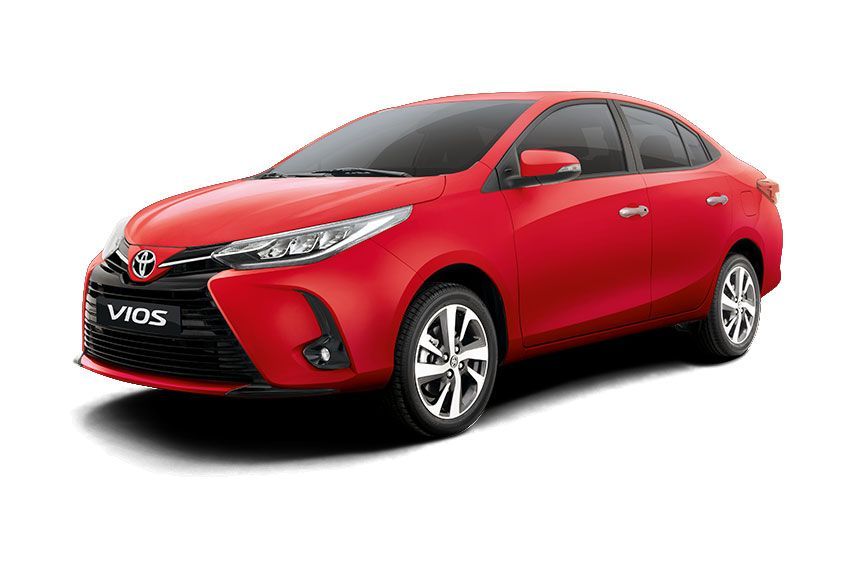 The Vios is also a gift that keeps on giving. The locally manufactured Toyota is enrolled in the government’s Comprehensive Automotive Resurgence Strategy (CARS) Program, implemented to “attract new investments, stimulate demand and effectively implement industry regulations that will revitalize the Philippine automotive industry, and develop the country as a regional automotive manufacturing hub.”

As TMP Chairman Alfred Ty explained in a statement, the Vios, in effect, “helps support almost 55,000 lives throughout the Toyota network, 71 dealers, 56 local suppliers, and countless other business and trade partners… Our Toyota Vios is a symbol of the best of Japanese technology and Filipino craftsmanship. In my mind, our Vios has become the national car of the Philippines.” It should be noted that, according to TMP, 27% of the vehicle is sourced locally – 24% from local suppliers and three percent in-house. 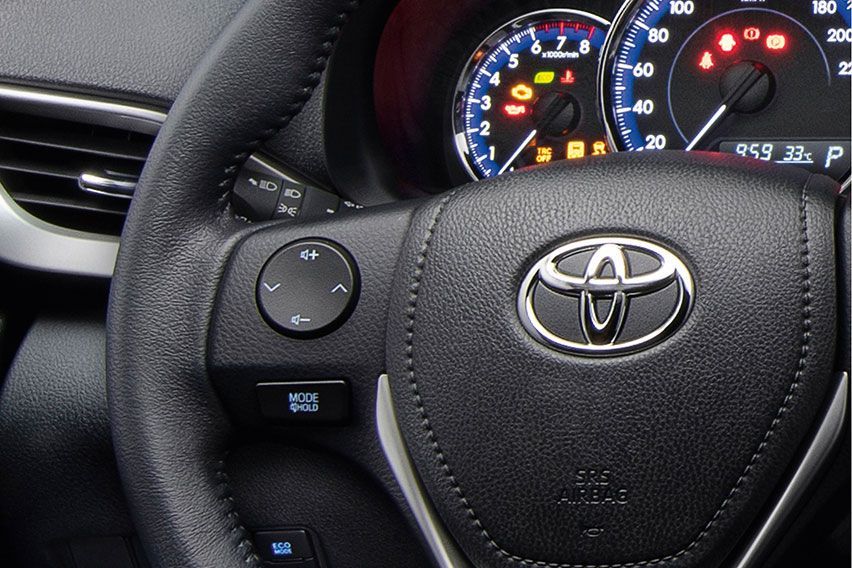 For his part, TMP First Vice President for Corporate Affairs Group Atty. Rommel Gutierrez revealed to ZIGWHEELS PH that “targets under CARS program have certainly been affected by numerous negative factors. Most recent and expected to continue is the COVID-19 pandemic. Under the circumstance, review of its terms and conditions is most appropriate.” 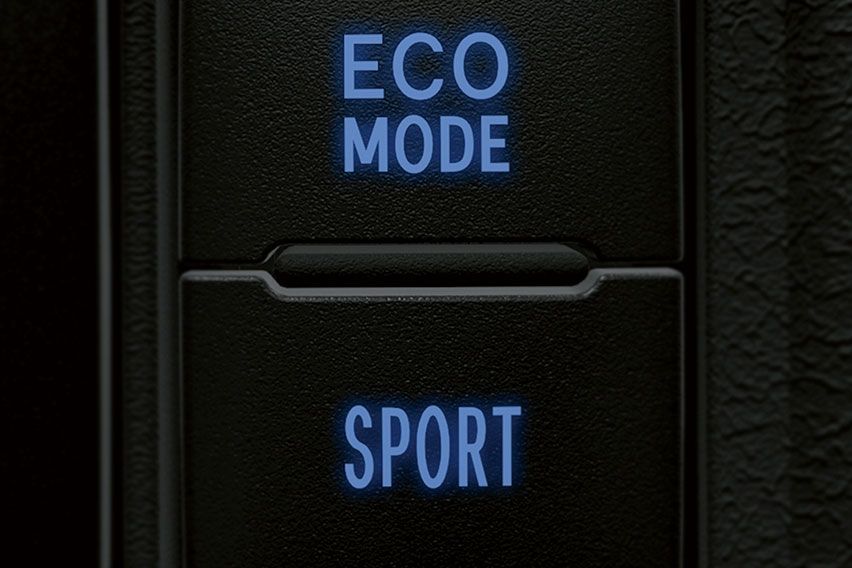 Regardless of how the new normal will ultimately affect the Vios and the public’s appetite for it, the company is according the nameplate all the importance it rightfully deserves by making it available to more Filipinos in however fashion they want to experience it. “TMP continues to offer flexible financing schemes and value-for-money deals on various Toyota models,” said TMP First Vice President for Vehicle Sales Sherwin Chualim. “TFS will also be offering a new financial plan, the TFS Balloon Payment Plus Plan, for the 2020 Vios.”

Aside from the usual easy ownership packages, the company is offering the Vios via the Kinto One service which it just launched last month. 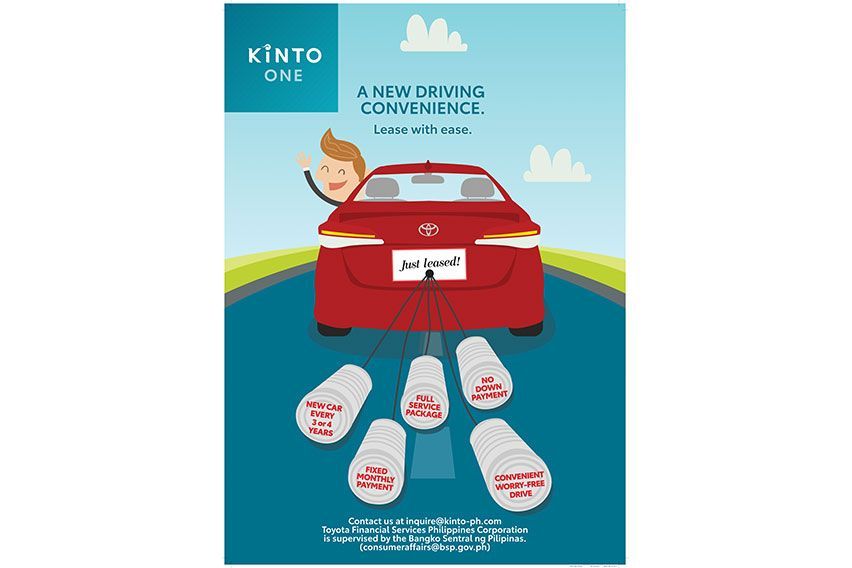 Kinto One is a product of Toyota Financial Services (TFS) Philippines, which offers leasing arrangements on select Toyota vehicles. It’s about providing “a new customer experience for Filipino consumers who are exploring to shift from conventional car ownership to usership.”

The Kinto One is surely asking people to reexamine how they view mobility, but the writing is on the wall as evidenced in trends such as ride-hailing, and a more contemporary mindset that looks at utility rather than ownership (consider Spotify and Netflix, for instance). “Whether it is hassle-free personal transportation, moving of goods from point A to B, or the privilege of driving a new car every three or four years, Kinto One is the mobility service of the next generation,” said the company on its website.

The Toyota Vios 1.5 G A/T is available for leasing at the following rates:

Included in the pricing are:


Customers are required a security deposit equivalent to payment for two months.