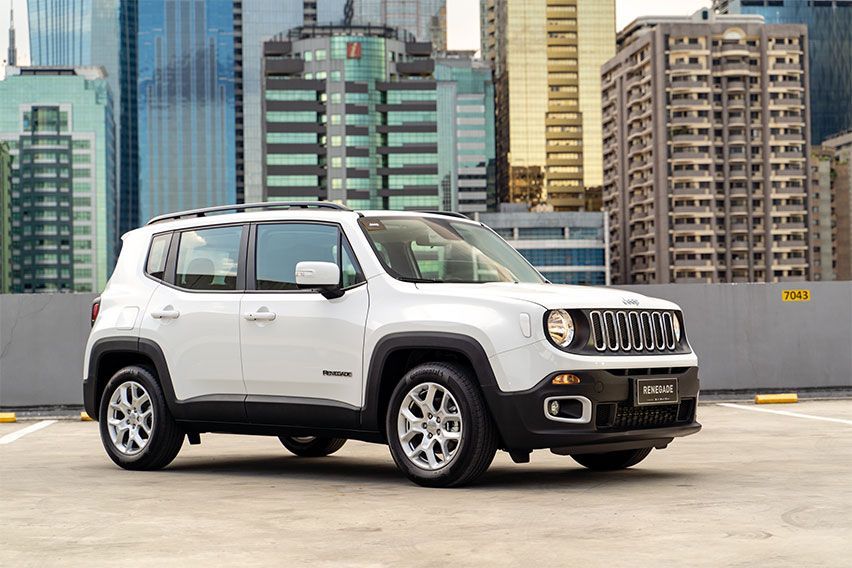 MANILA: One of the vehicles featured during the afternoon sessions of MIAS Wired last December 16, was the all-new Jeep Renegade — considered to be a suitable vehicle for young professionals looking for their first vehicle, modern-day parents, and young entrepreneurs.

The size of the Renegade makes it more convenient to maneuver even on small streets and tight spaces.

Based on iconic Jeep models, the all-new Renegade shares some attributes such as a youthful vibe and distinctiveness with the Jeepster. This can be observed with the classic seven-slotted bright surround grille, giving it both an iconic and modern appeal while maintaining the athletic and rugged stance that all Jeep vehicles have been renowned for.

The all-new Jeep Renegade is also equipped with sporty headlamps with daytime running lamps and 17-inch aluminum alloy wheels. Drivers and their families or friends also have the benefit of a full sunroof.

Moreover, the appearance of the Renegade is almost similar to the rugged stance of a Wrangler but the only difference is that it provides a youthful, thrilling, and fresh feel.

The all-new Renegade is powered by the new 1.4-liter Tjet turbo engine with Engine Stop Start, which generates a torque of 230 Nm and a power output of 147 hp. This engine is also mated to a seven-speed dual dry-clutch transmission.

When it comes to its interior, the all-new Renegade features a seven-inch touch screen display powered by Uconnect 4 with Apple CarPlay and supporting Baidu Carlife to provide maximum entertainment.

Through its six-speaker infotainment system with incorporated Bluetooth and voice command, occupants can readily establish smart connections with the vehicle as they navigate through the hustle and bustle of the city.

The Renegade also takes pride in its spacious cargo space with compartment cover and lamp since it has 60/40 folding rear seats so that the driver can have enough room for luggage or more passengers.

As for safety features, the all-new Renegade boasts of the unified capability of the ParkSense Rear Assist System and ParkView Rear Back-up Camera, which makes parking more systematic specifically when driving within or outside the metro.

The official distributor of Jeep vehicles in the country, the Auto Nation Group, has stringently implemented disinfection and sanitation protocols for customers who will be visiting their showrooms and other facilities in all their dealerships.