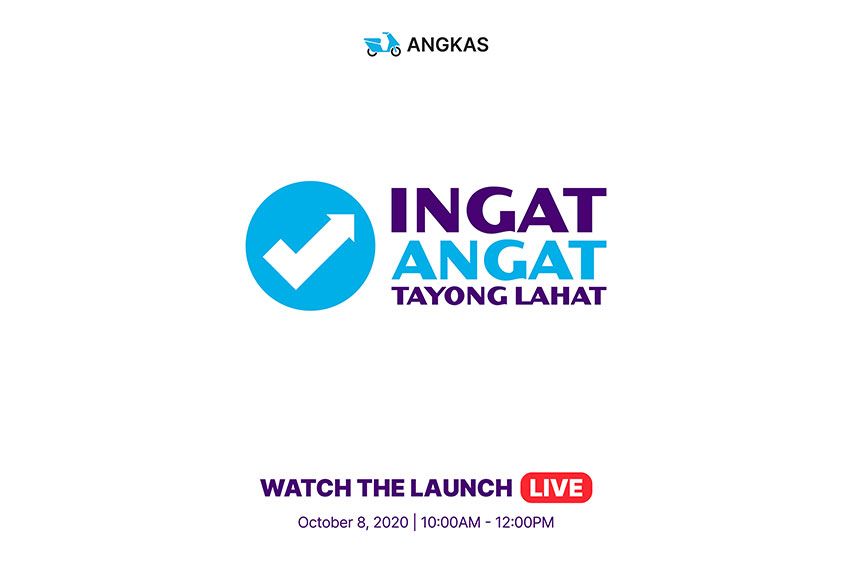 MANILA: Angkas, the country’s pioneering app-based motorcycle taxi service, earned the approval of the Inter-Agency Task Force for the Management of Emerging Infectious Diseases (IATF) and of four Cabinet secretaries to resume of motorcycle taxis operations.

The move also served as a response to the request of Metro Manila mayors for the moto taxis of Angkas to continue its operations since they have efficiently aided the frontliners of their respective cities and no case of viral transmission was reported during these trips.

Angkas was in the last stretch of the pilot service run when it had to temporarily cease operations due to the COVID-19 pandemic. This took into account the stringent health and safety guidelines that the health and government authorities have enforced on public transportation.

Presidential Spokesperson Harry Roque was the first to announce the resumption of Angkas’ operations during his regular media briefing. He said that the IATF has approved the extension of the motorcycle taxi pilot run, awaiting congressional confirmation that would permit it to be legalized as a form of public transportation.

This was further emphasized in the virtual launch of the Ingat "Angat Tayong Lahat" campaign yesterday as the Chief Implementer of the National Task Force (NTF) against COVID-19 Sec. Carlito Galvez and Chief Testing Czar Sec. Vince Dizon joined Sec. Roque in the endorsement of Angkas to go back on the roads of Metro Manila.

Sec. Galvez also emphasized the reasons why they are permitting Angkas to provide reinforcement to the workforce in line with the reopening of the country's economy.

He said, “Recently Interior Secretary Eduardo Año, Secretary Roque, and myself met with the President to allow a one-seat-apart measure in our mass transport system to increase our capacity. Part of our plan is to increase the number of vehicles especially ride-hailing motorcycle taxis which can increase capacity to provide services to more than 400,000 workers.”

Moreover, to further boost the confidence of people toward mobility and for them to be able to return to their routines, Angkas collaborated with Task Force T3 (Test, Trace, Treat), spearheaded by T3's Dizon, who also lauded Royeca for his contribution to the Ingat Angat campaign since it started and his commitment to help in the safe reopening of the economy. 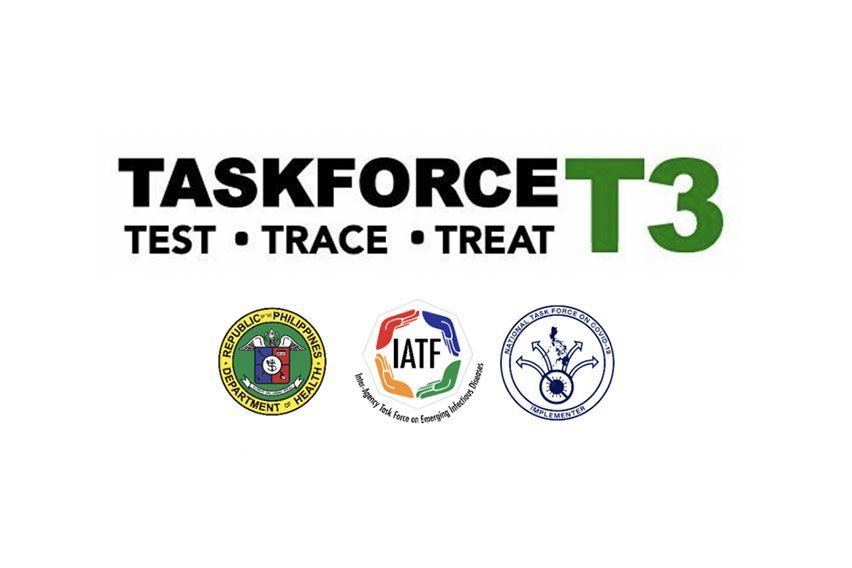 He expressed, “Matagal nang inaayos nina George itong campaign, na kailangan sa laban sa COVID-19 (George and his colleagues have long been planning and organizing this campaign, which is needed to combat COVID-19).”

Dizon also added that the campaign echoes the resilience of Filipinos. “No matter what, kahit ano dumaan sa atin, ngayon pandemya, kung anu-ano man dumaan sa atin, kakayanin natin (No matter what was endure like this pandemic we know that we will be able to surpass any tribulation that we will encounter). Whenever we face challenges, it's the unity of purpose of Filipinos that will allow us to hurdle this pandemic and keep us together. Kailangan natin bumalik sa dati nating kinagawian (We need to go back to our old routines).”

Royeca also acknowledged the decision of the government regarding the Angkas’ resumption of operations.

He said, “We are grateful and humbled by the government’s approval for Angkas to operate again and provide safe and efficient transportation to our riding public. We are ready and eager to serve especially our commuters who are required to go back to work but are faced with a critical shortage in public transportation. Angkas would be pleased to fill that gap so that we could safely ferry our passengers to their destinations.”

He emphasized that this is one opportunity for over 20,000 Angkas riders to safely go back to their jobs.

Royeca also explained that while there is still no vaccine for COVID-19, T3, along with a stringent implementation of public health and safety measures, are keys toward the prevention of COVID-19 transmission to help the economy bounce back.

He added that the Ingat Angat Tayong Lahat initiative is one of the approaches to convey the message that the COVID-19 is not only the government’s responsibility but it also requires the cooperation of the community and the private sector.

Royeca said, “We are proud sponsors of the Ingat Angat campaign because it is more important for various sectors to come together to beat this virus and reclaim our lives. We want to join the public sector in this fight, and we are confident that by following the proper protocol and safety measures, we can reopen our economy safely and we could all go back to a new and better normal. Sa tamang pag-iingat, babangon at aangat tayong lahat (If we exercise proper care, we will all be able to bounce back and rise up together)!”

The Ingat Angat Tayong Lahat campaign video will be shown today on various television networks and online platforms. Their official website (ingat-angat.com) is also open for micro, small, and medium-scale enterprises (MSMEs) who would like to participate in this initiative.

Images from Angkas and bcda.gov