Looking for a used Mitsubishi Mirage?

The entry-level compact hatchback range has always been the preferred option for the middle-class car buyers of the Philippines. And in this category, the Mitsubishi Mirage is one of the oldest players, being in existence in the car market for almost a decade now.

Compared to other entry-level hatchbacks priced similarly to it, the Mitsubishi Mirage feels a bit bland and under-equipped. However, it makes up for it with other practical aspects like high fuel efficiency and a spacious cabin, making it a sensible option for first-time car owners.

Speaking of first time car owners, those who aspire to own a car for the first time at even more accessible and lower price points as compared to a new model, there are 29 units of used Mitsubishi Mirage available in the listing of used cars at Zigwheels.ph.

Not sure if the Mirage is the right fit for you?

Think that Mitsubishi Mirage is too simple to match your fancy for looks and features? There are many other more modern hatchbacks in the same price range as that of the Mitsubishi Mirage, like Suzuki Swift, Ford Fiesta, and Kia Picanto, and evens sedans like Mitsubishi’s own Mirage G4, Hyundai Accent, and Suzuki Dzire in the used car market of Philippines.

About the Mitsubishi Mirage - Overview

Introduced in the Philippines car market for the very first time, Mitsubishi tried to break its image of just a carmaker of big SUVs and MUVs with the compact Mirage hatchback. The Mirage is by far the smallest car Mitsubishi has ever come up with and relies heavily on Mitsubishi’s traditional virtues of sturdiness and reliability.

Currently, in the pre-facelifted version of the first-generation model, the Mitsubishi Mirage is being sold in the Philippines in just one variant, which is sold with two different gearbox options:

Like its sedan counterpart, the Mitsubishi Mirage G4, the Mirage hatchback gets a 1.2-litre three-cylinder naturally aspirated petrol engine in both variants – the one available with a 5-speed manual gearbox and the other with a CVT gearbox. Here on the Mitsubishi Mirage, this engine pumps out 78 PS of maximum power and 100 Nm of peak torque output.

In all these years, while there have been subtle minor tweaks to the exterior design of the Mitsubishi Mirage hatchback, the interior cabin has remained more or less the same. It now feels pretty dated by current norms but does with bare basic essentials like power windows, a 2-DIN music system, and a manual air conditioner.

The first-ever Mitsubishi Mirage hatchback existed in this duration and offered a highly spacious cabin with a refined and economic petrol engine.

Mitsubishi face-lifted the Mirage in 2016, which saw the hatchback receiving a fresh new face with a revised grille, tail lamps, and minor tweaks to the interior cabin theme. However, the powertrain options were retained, which still are continued to be offered.

Being in a super competitive segment in the used car market, the Mitsubishi Mirage is a decently sought after model, with a fair share of pluses and niggles, which you should know before purchasing one:

For a compact entry-level hatchback, the Mirage is the most spacious car on the inside, with enough room for five passengers and even in the boot

The 1.2-litre three-cylinder engine is refined and one of the most fuel-efficient engines in the market right now, making it light on the pocket

With very few changes introduced all these years of its existence, the Mitsubishi Mirage feels pretty dated, especially on the inside, with very few modern features onboard

The 1.2-litre petrol engine of the Mirage is economic but is far from enthusiastic when it comes to power delivery. The power delivery is inconsistent and sluggish at times. 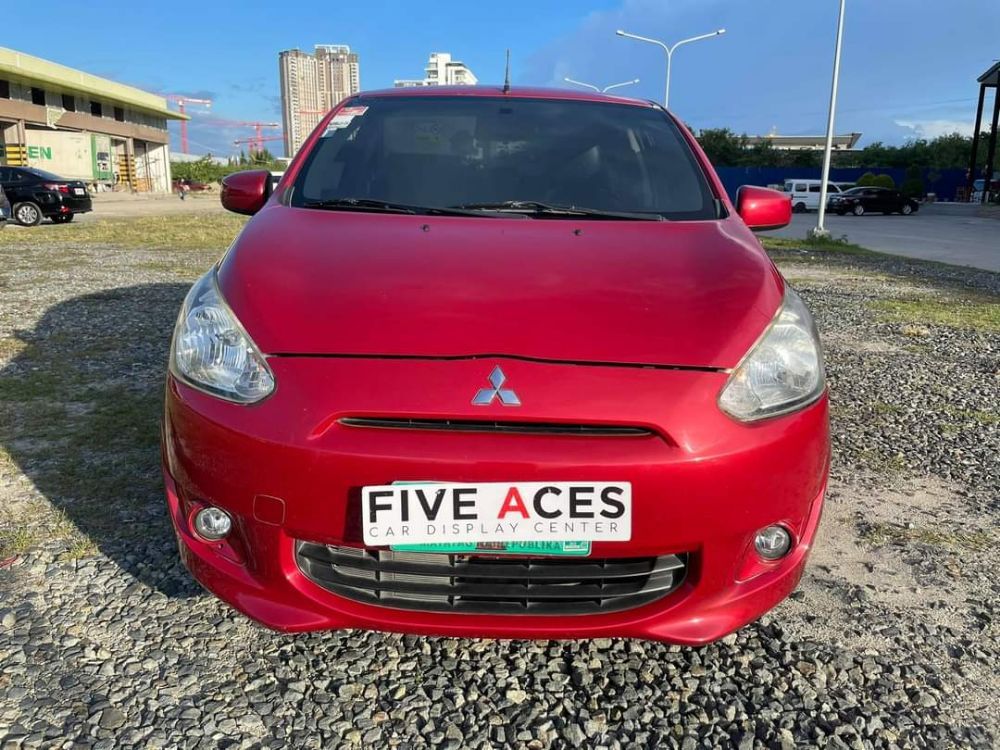 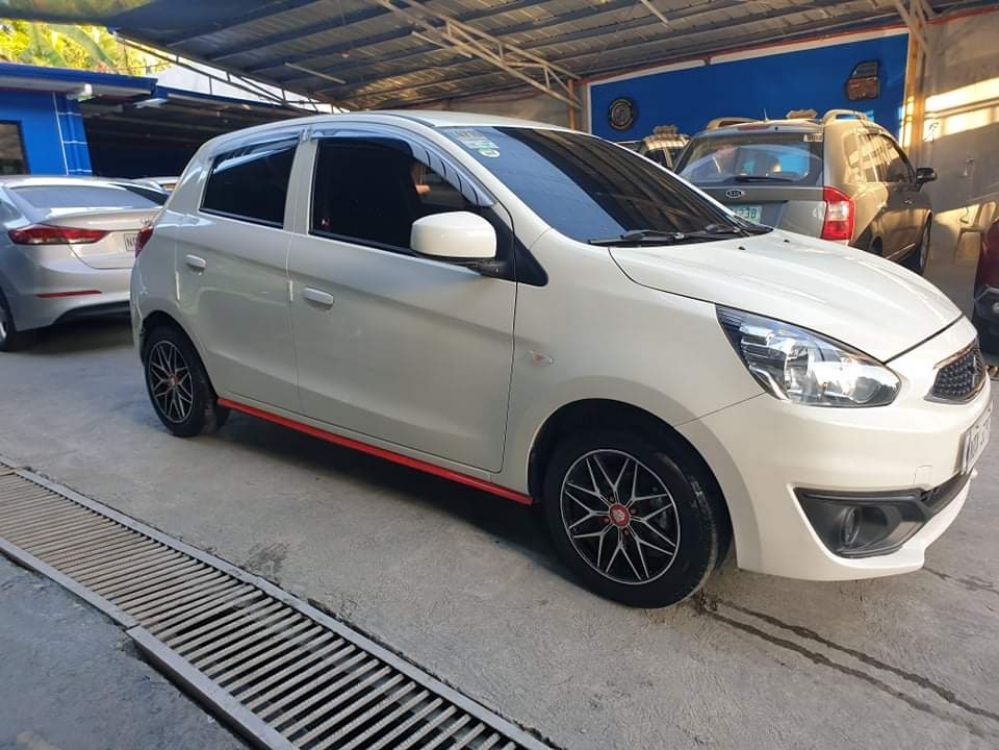 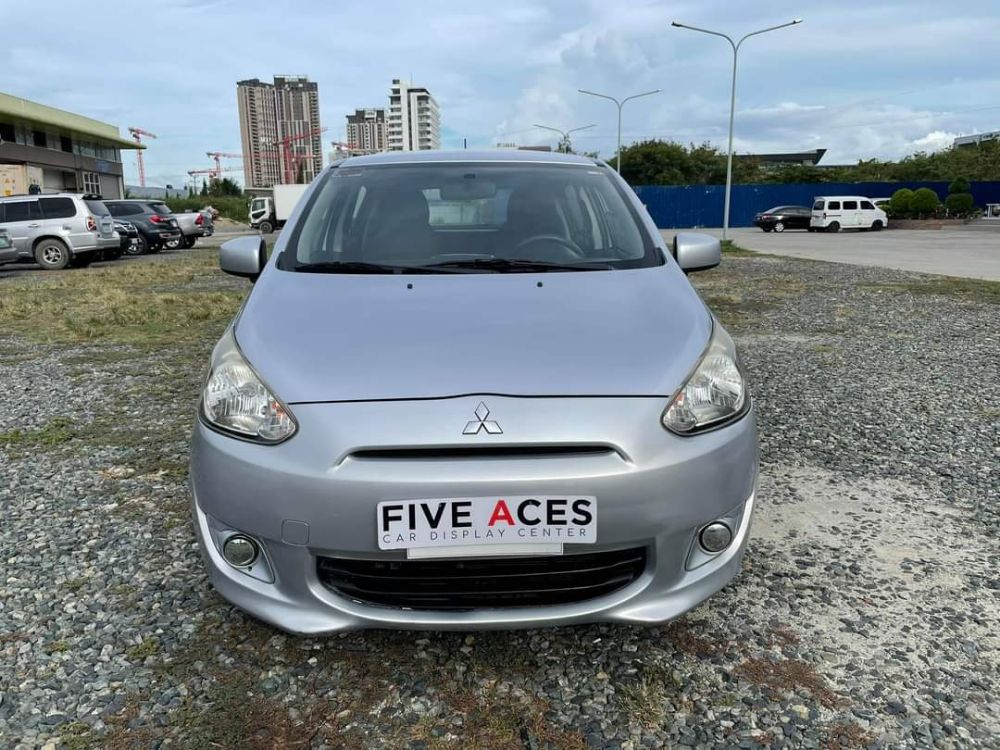 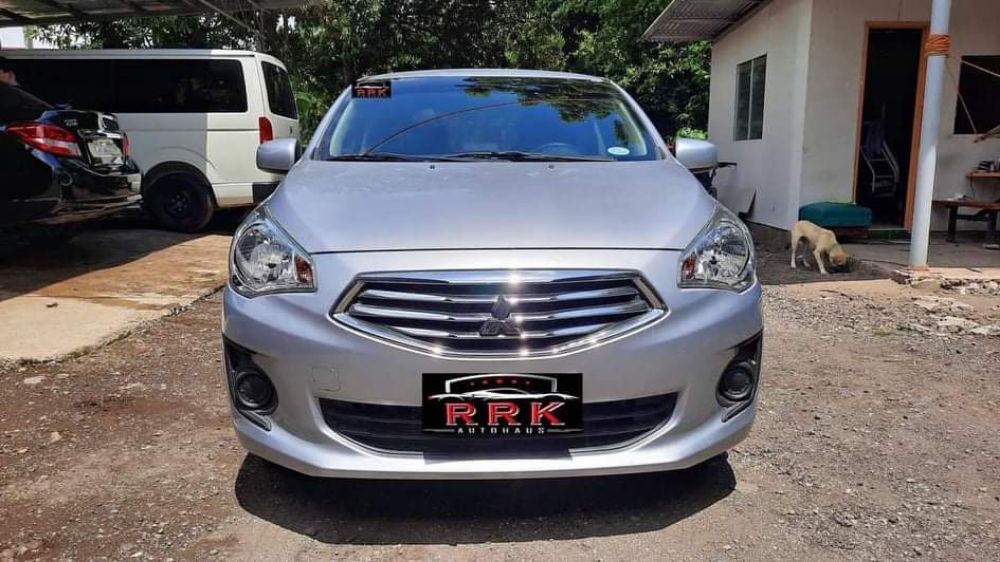 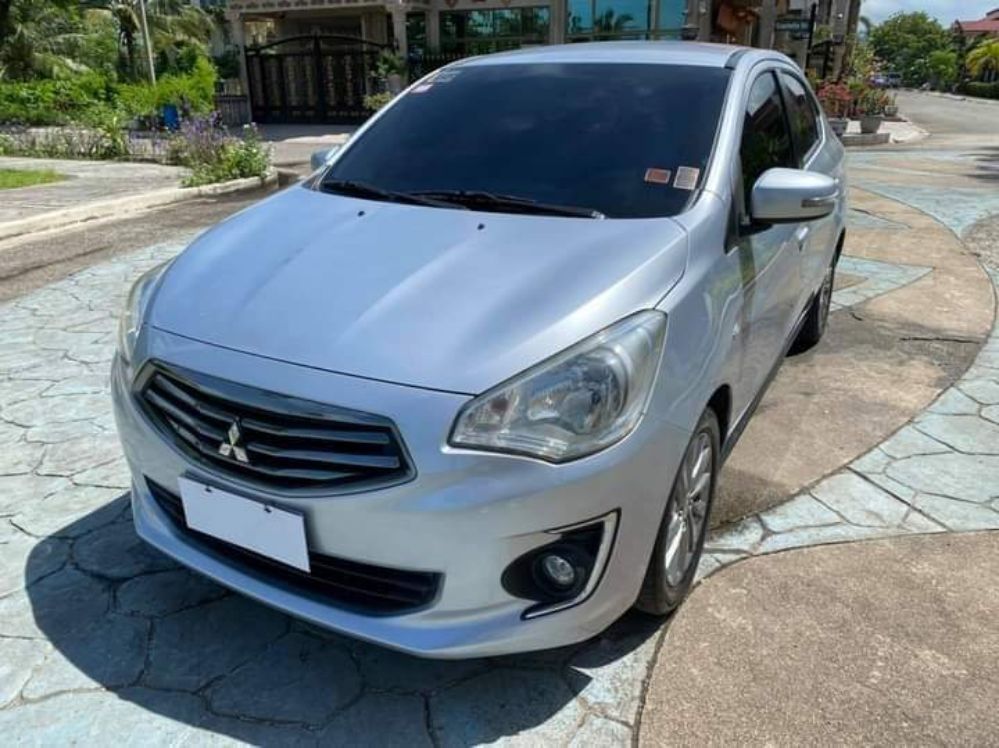 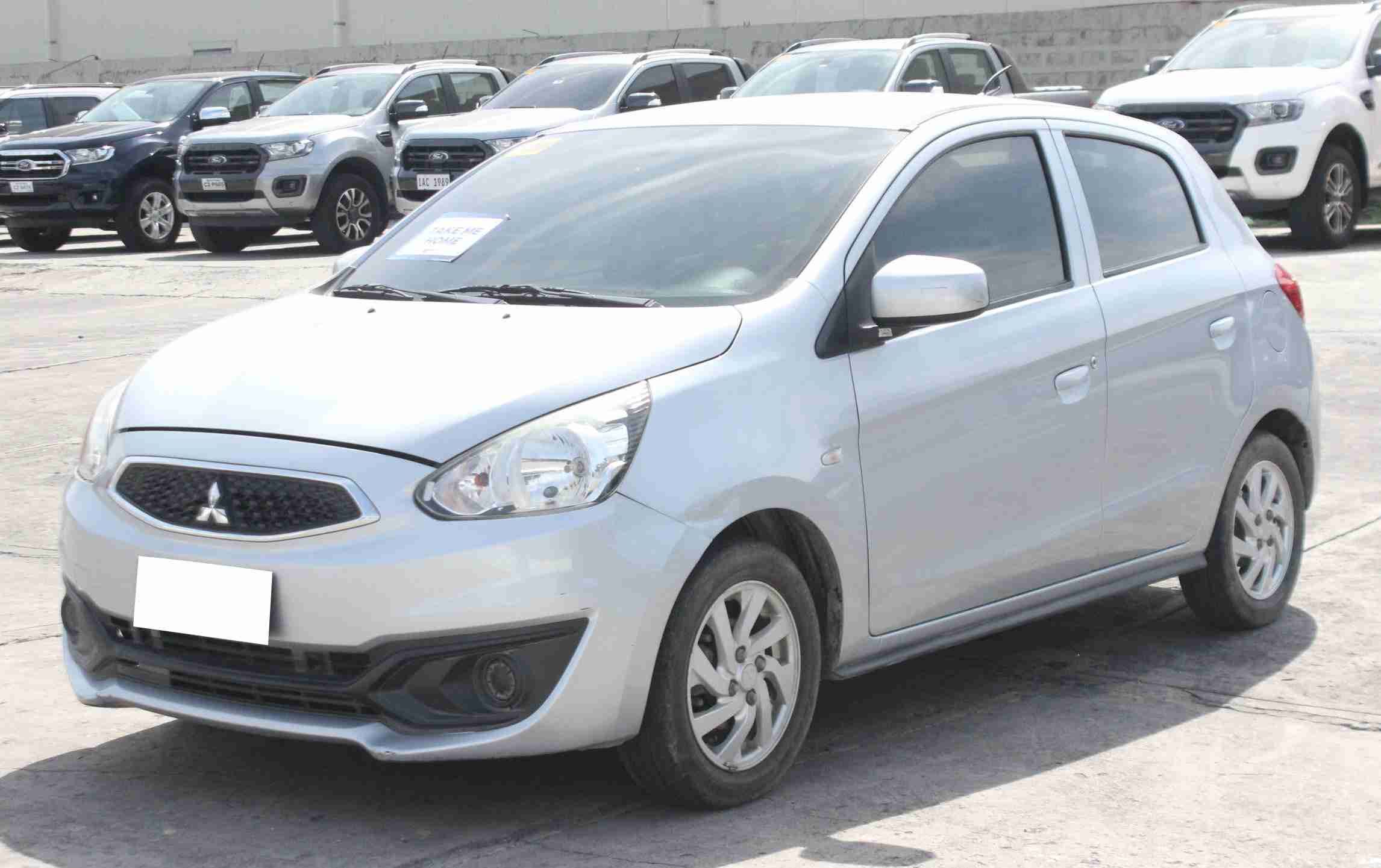 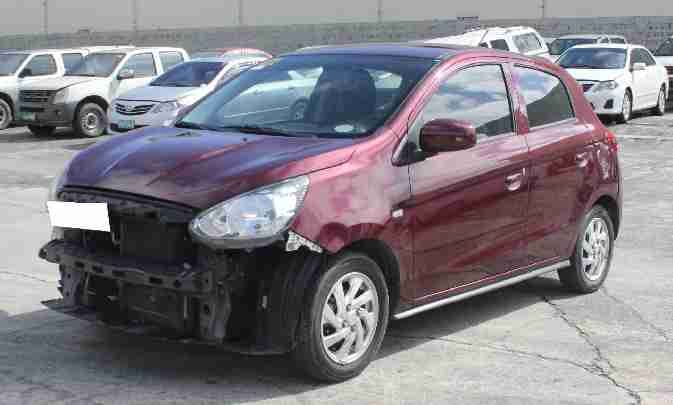 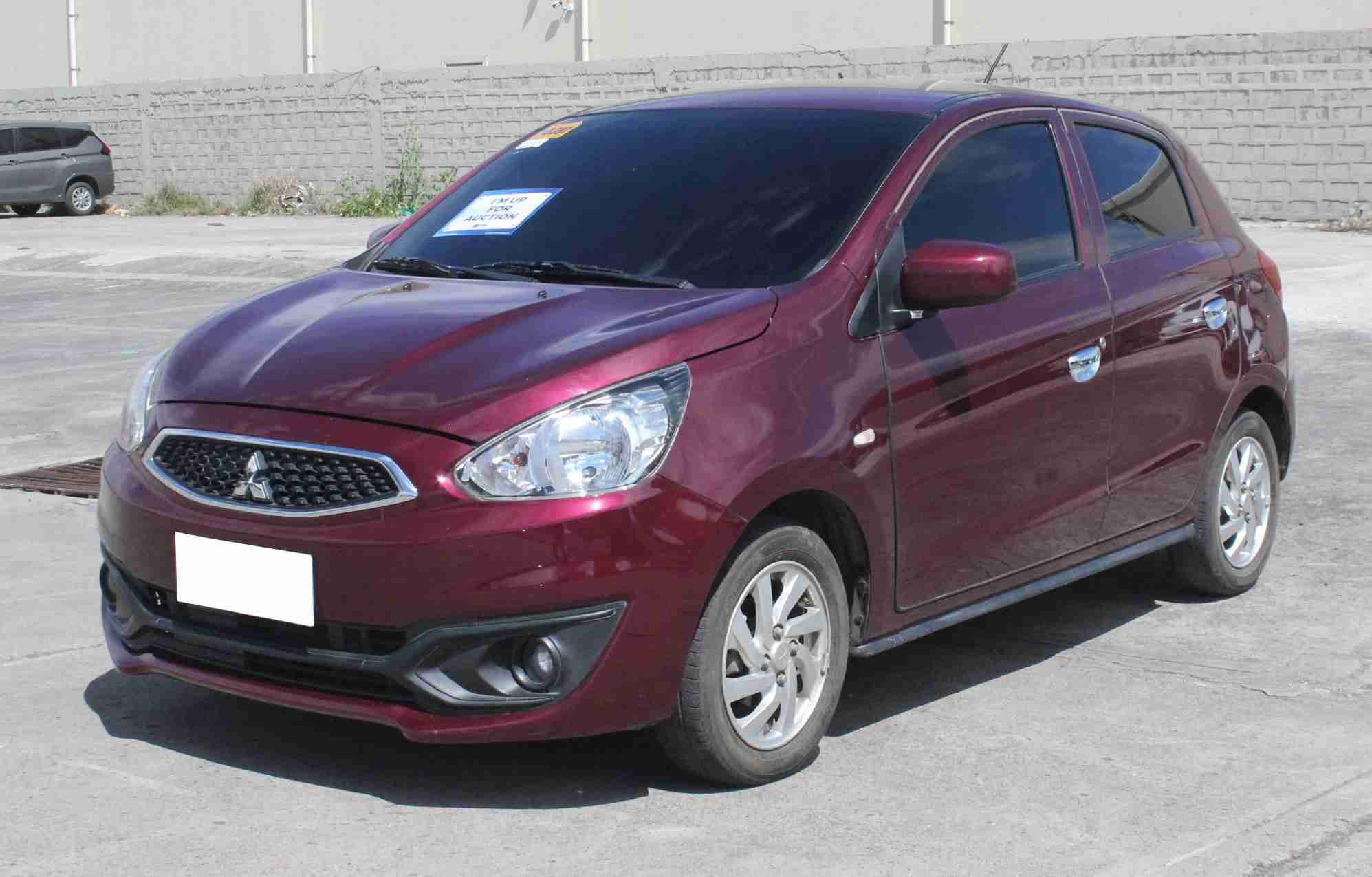 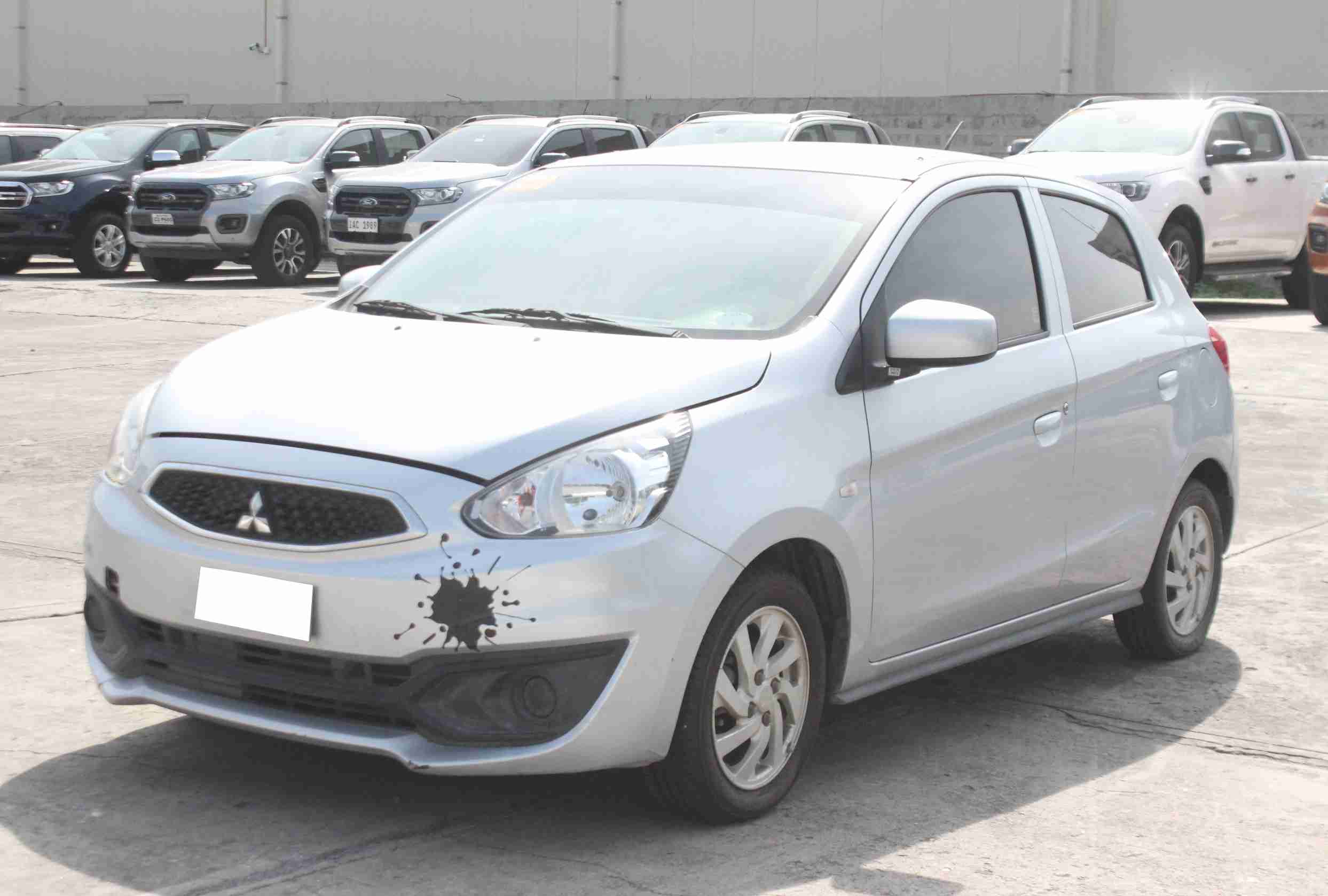