Looking for a Used Mitsubishi Adventure for Sale?

Not sure if the Adventure is the right fit for you?

Not sure whether to go for a now-discontinued Adventure? There are many other UVs from Mitsubishi in the used car market which are still available in the new car market as well. The Mitsubishi Xpander is one such MPV, and apart from that, there is a slew of seven-seater Mitsubishi SUVs like Montero Sport and Pajero, apart from other in-demand Mitsubishis like Mirage, Strada, and L300.

About the Second hand Mitsubishi Adventure

To take on the booming demand on MPVs in the early years of 21st century in the Philippines car market, Mitsubishi brought its popular Freeca to the shores here and started selling it by renaming it as Adventure. This rugged and highly practical MPV became an instant hit among the MPV buyers, owing to its great sense of space and reliable mechanicals, a testimony of traditional Japanese engineering.

In its last iteration, which was discontinued in 2017, the Mitsubishi Adventure was being sold in following variants:

Both these variants of the Adventure were made available with a 2.5-litre four-cylinder diesel engine. Coupled to a 5-speed manual gearbox as standard, this engine pumps out 75 PS of maximum power output as well as 149 Nm of peak torque output.

The Adventure was a vehicle from the previous generation which was given only visual updates and minor feature additions throughout its run. This compact MPV had basic features onboard like power windows, power steering, manual air conditioning, and a 6.8-inch touchscreen infotainment system. Owing to its declining demand, Mitsubishi eventually replaced the Adventure with a slightly smaller but much more modern Xpander MPV.

This was the first-ever Adventure that rolled out on the roads of the Philippines.

The first-ever facelift in which the Adventure saw the model receiving subtle tweaks to the front grille design as well as interior cabin layout.

The second biggest upgrade of the Adventure came in 2004, which saw the model getting an entirely new front fascia with a new grille and headlamps.

The last iteration of the Adventure ran for the maximum time and boasted substantial revisions to the exterior design as well as interior cabin layout. Again the front grille was changed, and along with it, the headlamps, as well as tail lamps too, received slight tweaks. More features were added inside the cabin.

Being an MPV from the previous generation, the Adventure had some drawbacks in terms of novelty. However, there were some good and practical aspects in its favor too:

For its size, the Adventure was hugely spacious. All three rows of seats offered a good amount of space, and eventually, it turned to be a proper seven-seater.

The overall frame of the Adventure was rugged enough to take on the toughest of the beatings.

Even towards the end of its life cycle not so long ago, the Adventure was a dated looking vehicle in and out and was very basic in terms of the features it offered.

The 2.5-litre diesel engine was sluggish and unrefined when compared to what the rivals were offering. 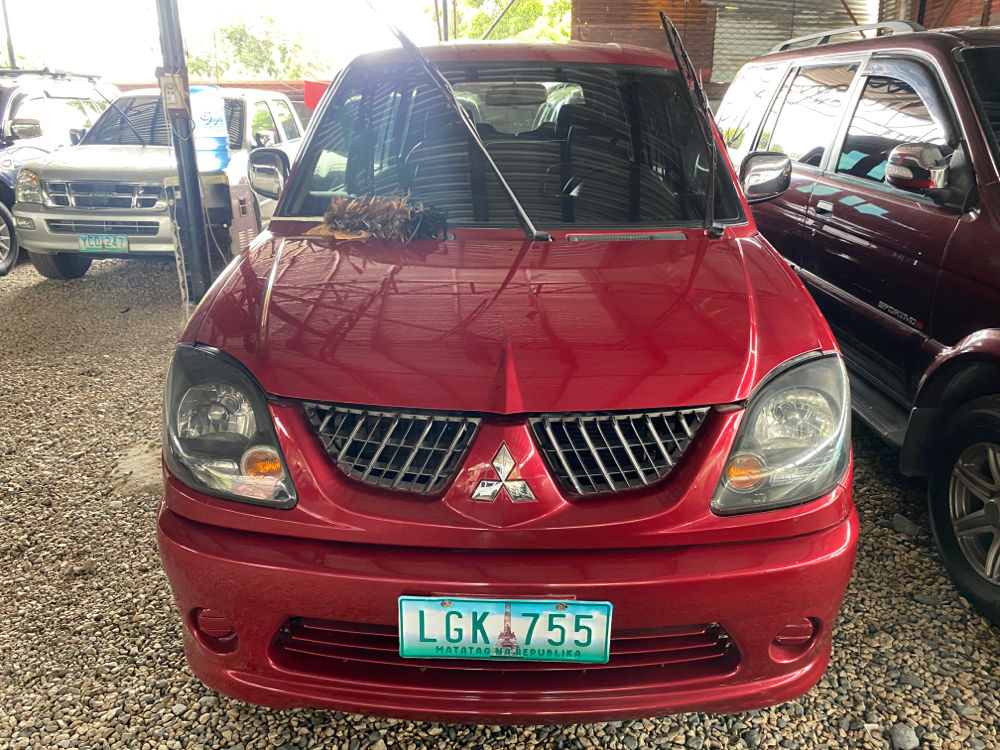 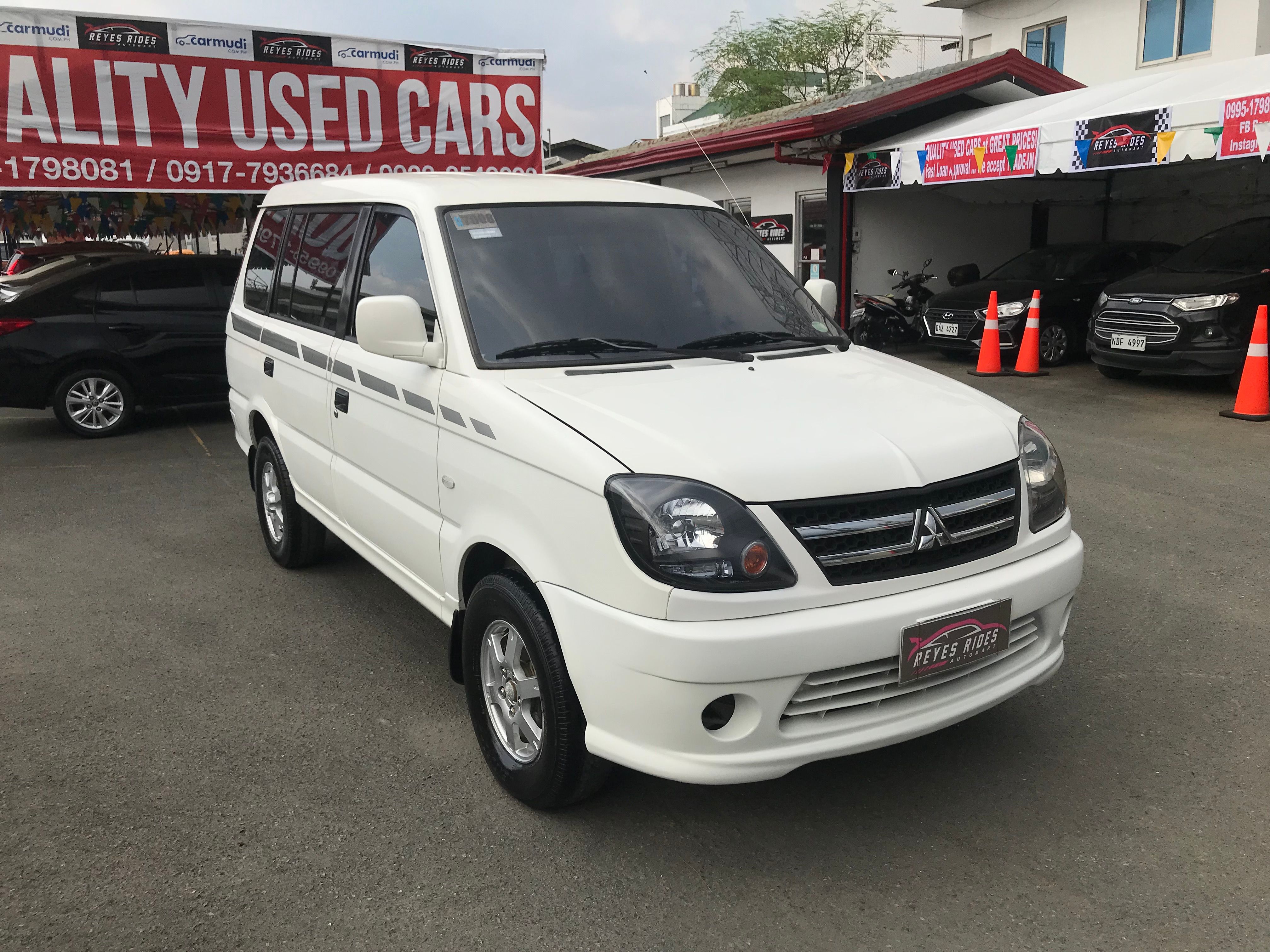 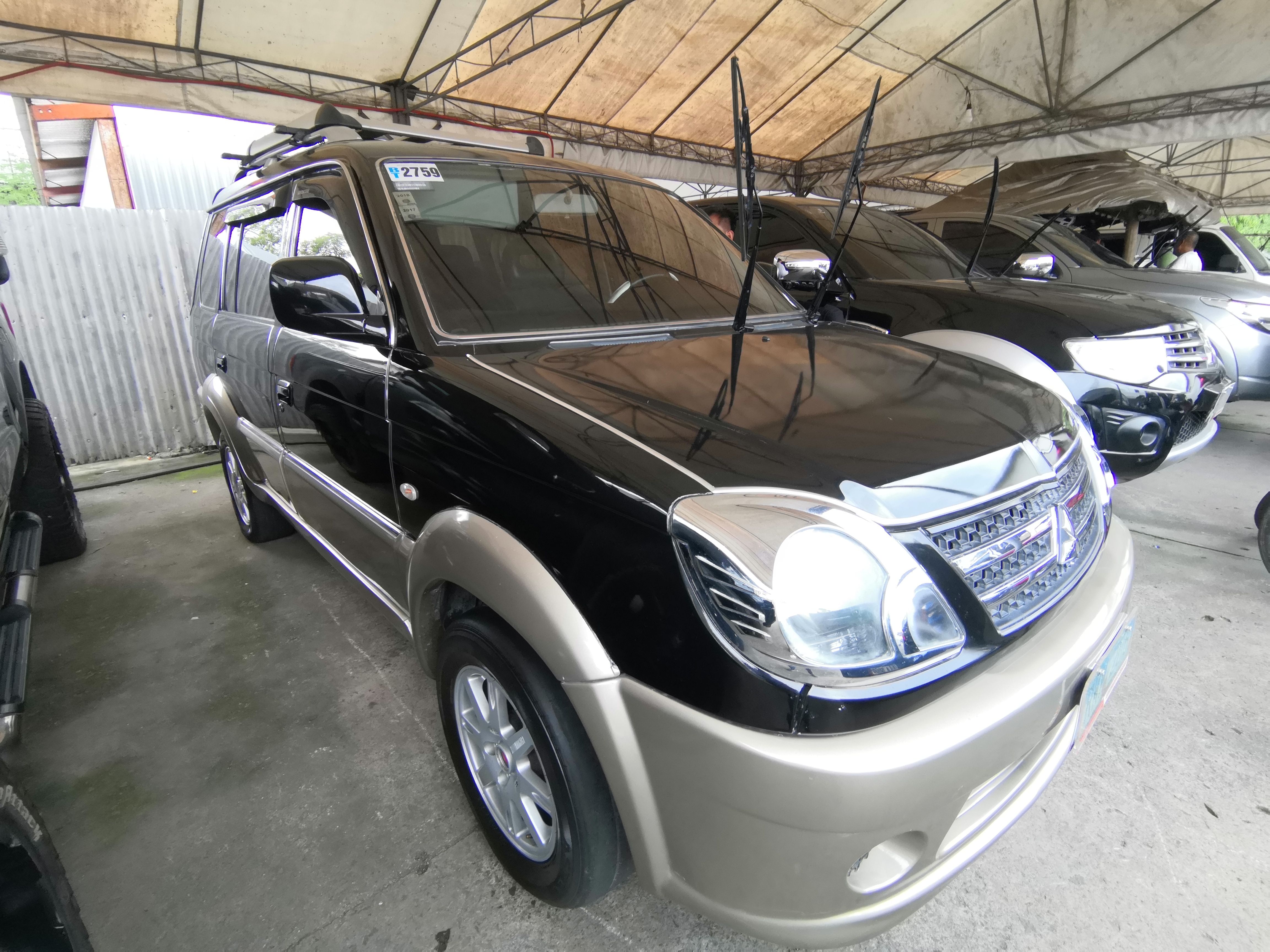 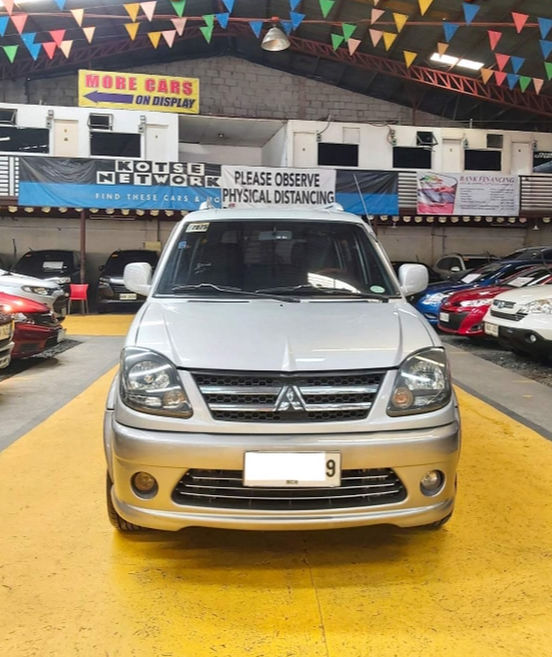 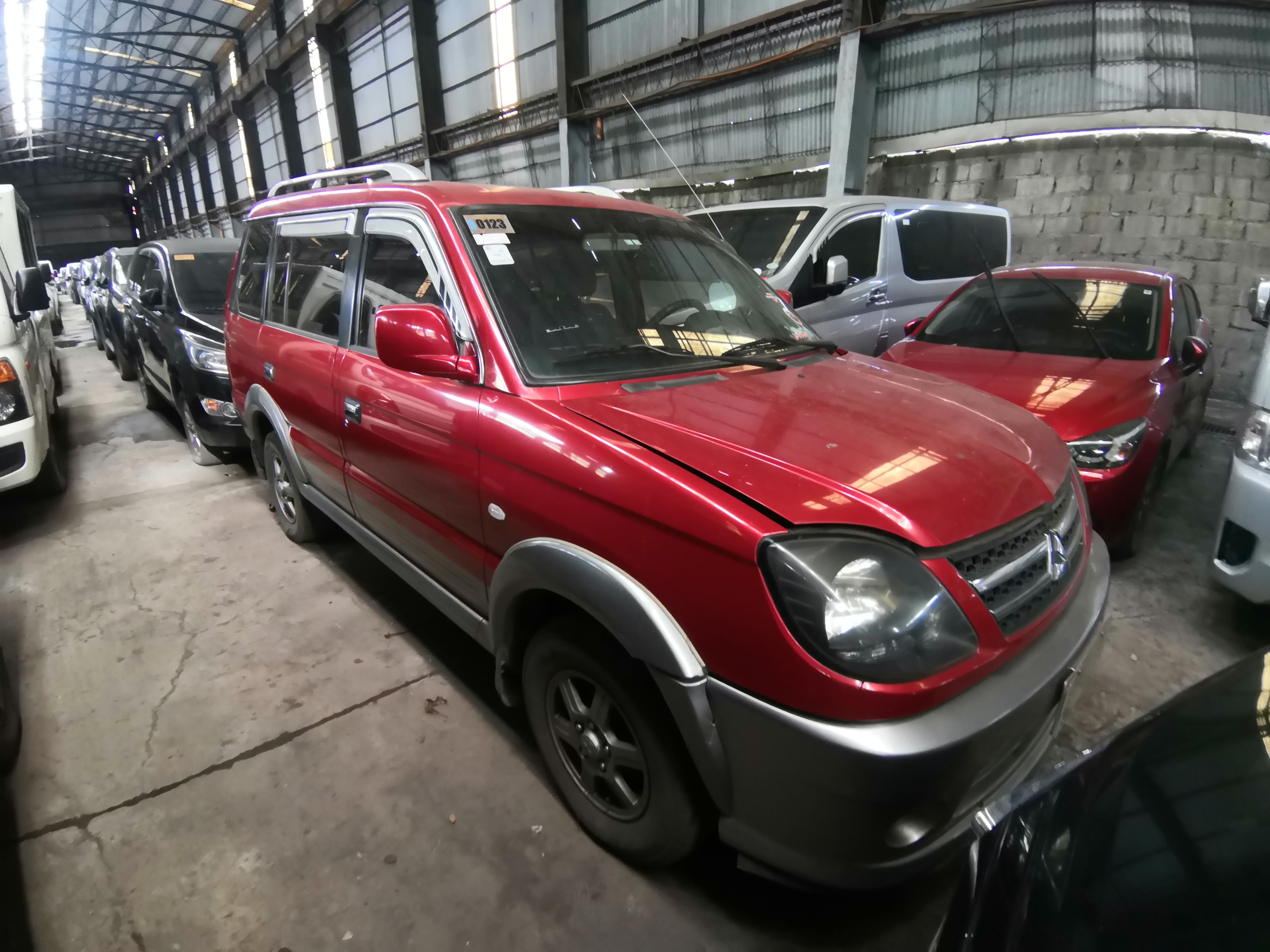