Looking for a Used Fortuner for Sale in Philippines?

The Toyota Fortuner is a part of the innovative Multi-purpose vehicle group along with the Hilux and Innova. The Fortuner is among the best ladder-frame SUVs in class from the 21st century. It's been years since it has been ruling the market and is a deadly combination of toughness, durability, and all-important Toyota badge.

A change in the facelifts looked more extensive than that of the 2011 variant which was also a hit among all other variants. It has an upgraded engine of 2.5-litre that delivers a power of 142 hp. But the 4×4 Variant delivers a power of 163 hp with a 3.0-litre diesel and that is what is preferred by others.

Still not sure whether Toyota Fortuner is the right fit for you?

It's ok to be confused about choices and decisions when it comes to cars. It doesn't matter whether you are making a purchase for the first time or have purchased many times before, confusion still stays the same. The confusion becomes problematic when it is the first time you are making a purchase. Moreover, at Zigwheels we provide you with all the relevant information about cars and several options for you to search and choose from. Here are all the possible options available on Toyota cars with various filters available based on cost, engine, price, driven, and model year.

About the Toyota Fortuner

Toyota Fortuner is among those rare models that have survived the tough competition in the market. It still holds a special place in the SUV segment regardless of the fast-changing automobile segment. It has already established itself in the market and has survived it for a total of nine years.

It not just has a classy and rigid body but also delivers great performance in comparison to other SUVs. The manufacturers of Toyota have created a ground-breaking model that makes it stand among the top SUVs in the market of the Philippines. The exterior looks are just outstanding with brand new exclusive features to admire about the car.

Toyota Fortuner graced the market of the Philippines in the year 2005 with its three power train options which were 2.7G gasoline, 2.5G diesel, and 3.0V diesel. The best part about this SUV that differs from all its variants is the 4-speed automatic gear transmission. Toyota received a lot of change in its facelifts and exteriors also got upgraded with the passing years.
The Toyota Fortuner is a combination of high-class safety features which include the Supplemental Restraint System (SRS), Anti-lock braking system (ABS), and the Electronic Brake-force Distribution (EBD).

The first generation of Toyota Fortuner was revealed by the end of December 2004 at the Thailand International Motor Expo. At the beginning of 2005, it was available for sale and had a position always below the land cruiser and above the RAV4 along with the model codes. There were various engine options available during that time to enhance its performance.

It was upgraded and launched again in the year 2016 in the Philippines market with two new diesel variants are 2.8 liters and 2.4 liters. The new transmission was also included which allowed up to 6-speed manual and automatic transmissions. The model kept on refreshing its features till the latest up-gradation of 2021.

Zigwheels.ph has combined all the possible advantages and disadvantages of buying a used car just to clear all your doubts. This will help you to make the right purchase. Check these out: - 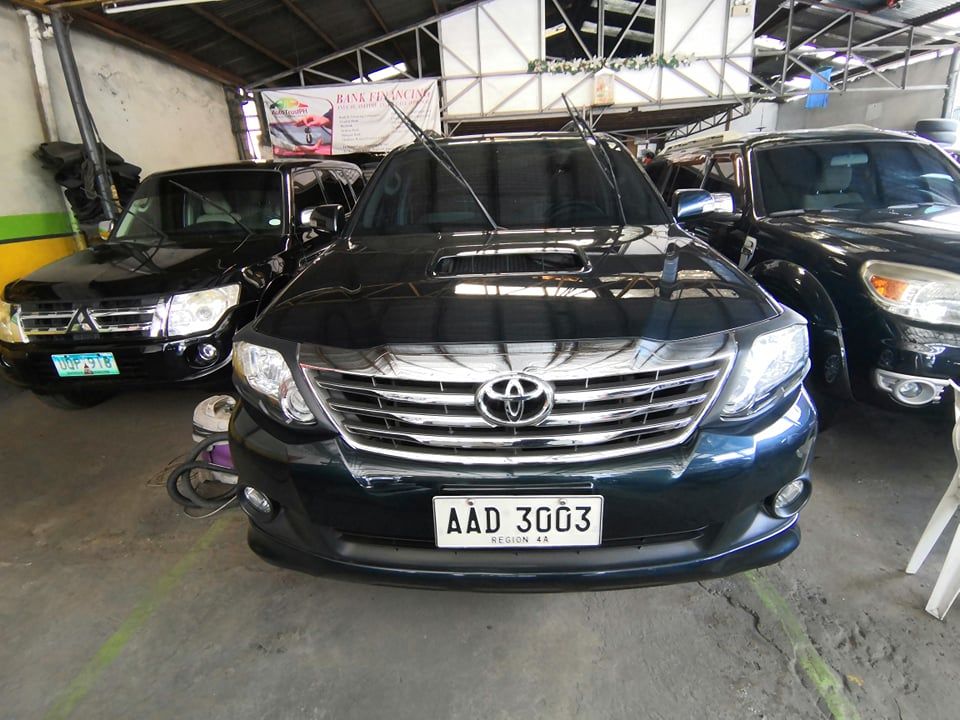 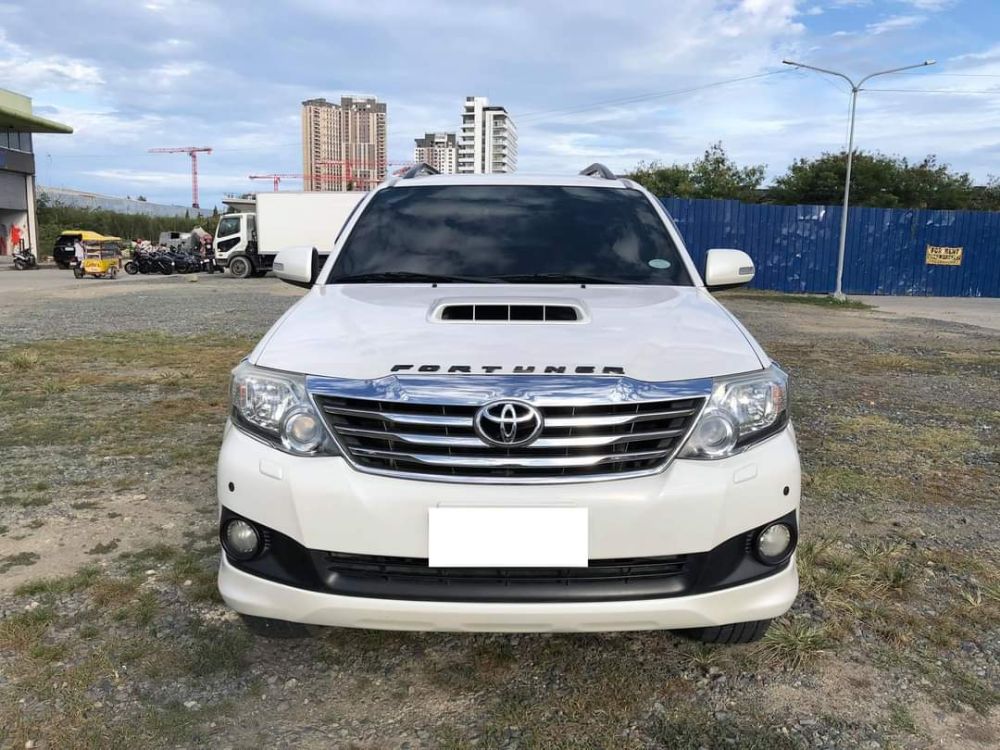 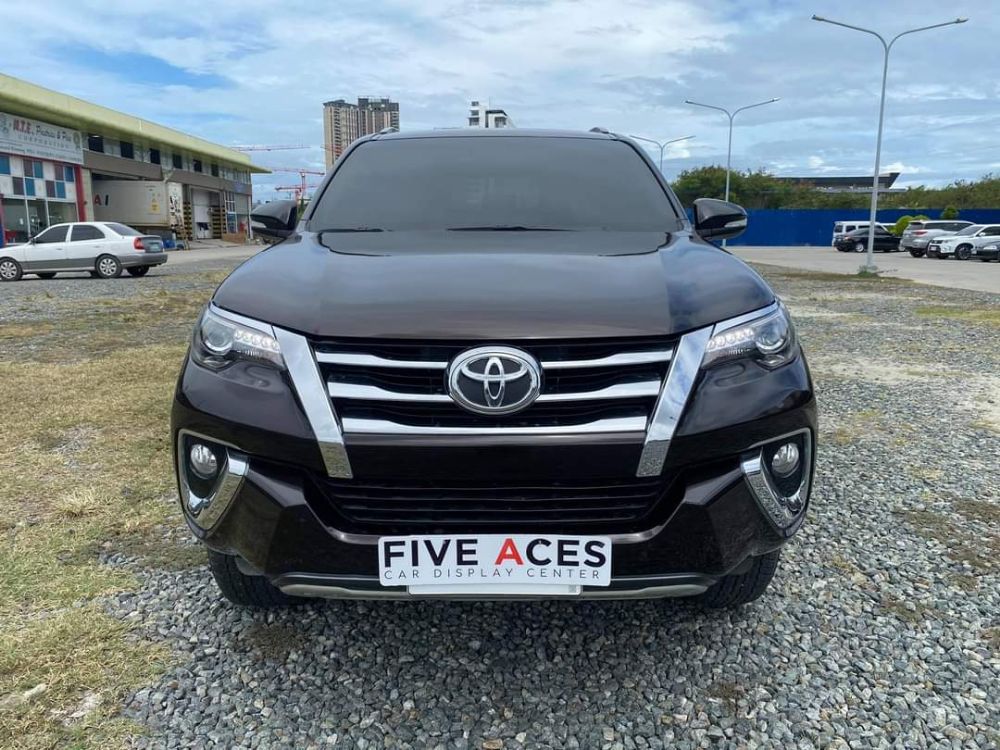 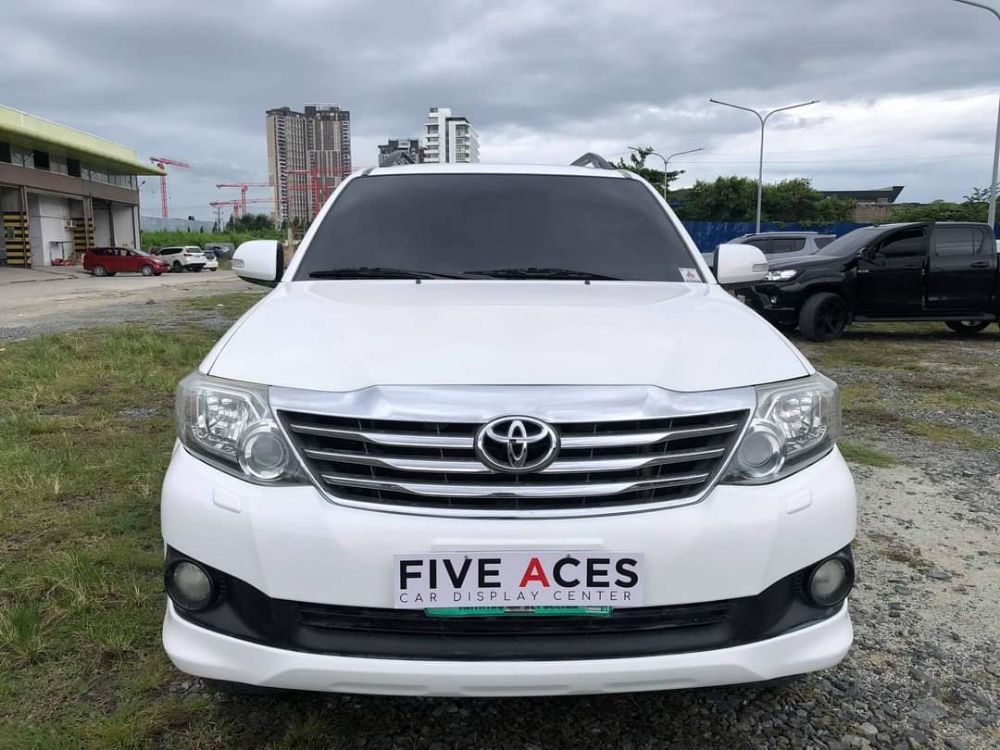 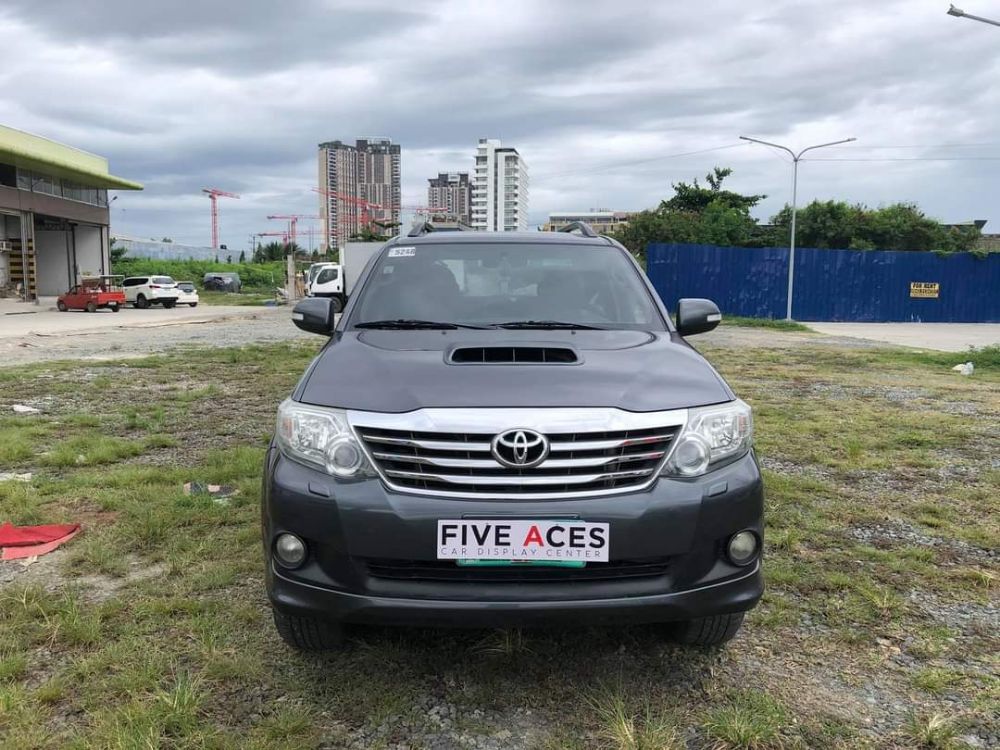 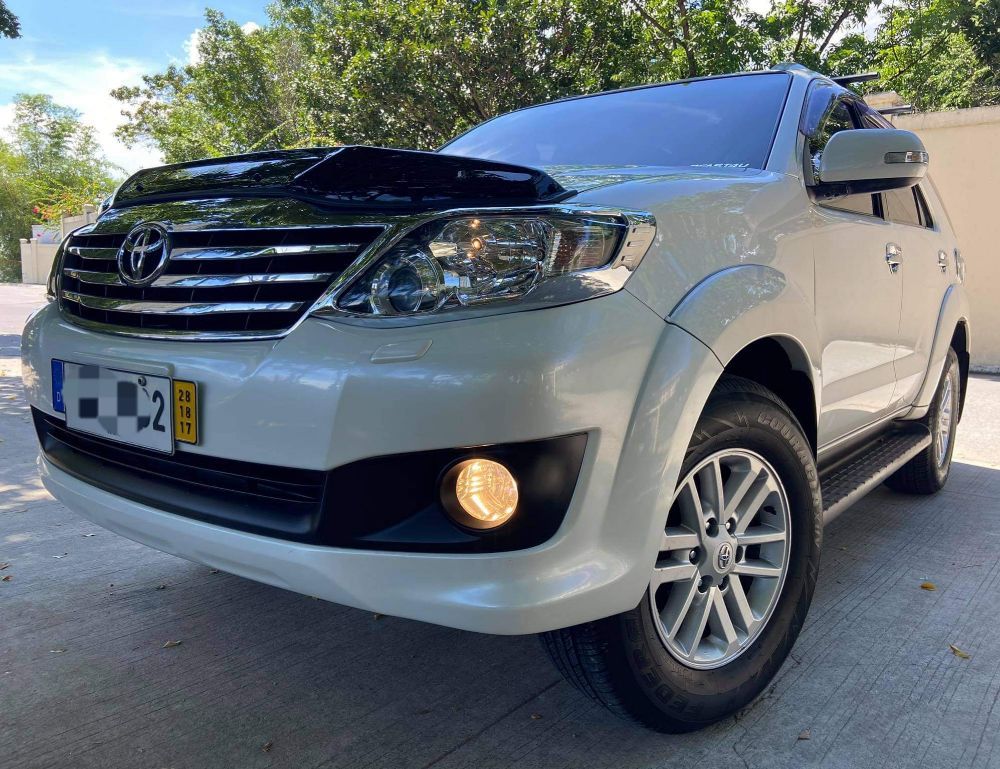