Feb 05, 2023 - Currently, 5 Used Cars for Sale Under ₱100,000 Philippines online. Check out the largest stock of old cars at best price, avail good condition Second Hand Cars in all over Philippines, starting at ₱45,000 only.

As on Feb 05, 2023 there are 5 Used Under ₱100,000 cars available for sale in the Philippines. The most popular 2nd hand Under ₱100,000 car brands available for sale in Philippines are Nissan, Toyota and Mitsubishi and the most popular second hand car models available for sale are Mitsubishi Lancer, Nissan Cefiro, Nissan Sentra, Toyota Corolla and Toyota Corolla Cross. If we talk about the popular body type then 4 Used Sedan Models and 1 Used Crossover Models are choice of filippino drivers. The Cheapest one is 1990 Nissan Sentra 1.6L SGX MT for the price ₱45,000 driven 61233 Km and the most expensive one is 1994 Toyota Corolla Cross 1.8 G priced at ₱85,000 driven 10000 km. Get great deals on good condition second hand Under ₱100,000 for sale in the Philippines with price, features, images and specifications.

While the Philippines car market is quite versatile in terms of choices in the premium segment nowadays, there is a still segment that perceives cars to be just a basic mode of transport. This particular segment is budget conscious and looks out for either basic models or the ones which are quite old, thus costing as least as possible.

Regarded as one of the most popular and highest selling cars of all times, the Toyota Corolla is still a high selling car despite the rising popularity of SUVs and can be easily found under the used cars for sale in the Philippines below 70k category. This hugely reliable and practical car from Toyota is well renowned for being a perfect family car, given the kind of space, comfort, and ease of driving it offers.

The Toyota Corolla was first introduced in the Philippines in 1987, with the globally sixth-generation model being the first one to be launched in the country. Since then, Corolla has been one constant model in Toyota’s portfolio here, with all the successive generations from then marking its presence here.

While Mitsubishi might be following the trend of SUVs and crossovers heavily in recent times, there was a time when this Japanese carmaker used to sell one remarkable sedan in the form of Lancer. If you are a fan of this nameplate and you are searching for used cars for sale in the Philippines below 70k, you will get ample options of 90s models. The Mitsubishi Lancer is easily the most successful sedan from the Japanese brand of all times, with the car being on sale in the Philippines since 1982, when it was in its second generation.

Though it was the third and fourth generation which was easily the most popular and successful iteration of the Mitsubishi Lancer in the Philippines. Those generations of the Lancer were on sale with a potent 1.6-litre four-cylinder petrol engine with a manual gearbox.

The Nissan Sentra is another globally popular model from Nissan which has seen multiple iterations in all these years, which is a testimony to its consistent popularity. The Nissan Sentra first arrived in the Philippines car market back in 1987 with the second generation version of it.

The Nissan Sentra, in all these years, evolved with the subsequent iterations, with the currently seventh-generation model of it on sale with a different nameplate – Nissan Sylphy. Essentially, the Nissan Sylphy is the globally seventh-generation Nissan Sentra, which has already been replaced in many markets with the all-new eighth-generation model. However, if the first generation model still entice you, used cars for sale in the Philippines below 70k category will surely get you ample options of it.
The current Nissan Sylphy is available in the Philippines with two different petrol engine options – a 1.6-litre four-cylinder petrol, which makes 116 PS of power and 154 Nm of torque and can be had with either a 5-speed manual or a CVT gearbox, and a 1.8-litre four-cylinder petrol, which produces 131 PS of power and 174 Nm of torque and is being offered with a standard CVT gearbox.

The Volkswagen Beetle is an iconic brand in itself, within the large and versatile umbrella of Volkswagen’s history. Once the highest selling car of all times, the Volkswagen Beetle might be a thing of the past, but it is still highly revered in the used car market, particularly the original vintage one which was on sale from the sixties to eighties. If you are seeking an icon under the used cars for sale Philippines below 100k category, Beetle will surely get a spot.

This original Volkswagen Beetle had a production run for a very long period of time, and at the time when its production finally ended, it had a 1.6-litre four-cylinder petrol engine under its hood, which used to produce 50 PS of power and 72 Nm of torque.

The Hyundai Eon was first introduced back in 2012 and a 2012 model can be easily found under the used cars for sale Philippines below 100k category. Though it was available in the local market for a short period of time. There are many loyal fans of Hyundai who still wish to have their hands-on this entry-level hatchback. A competent alternative to Toyota Wigo, Hyundai Eon can be a good choice for fuel efficiency-conscious people.

This compact hatchback from Hyundai is equipped with a 0.8-litre 3-cylinder gasoline engine that delivers 56 hp of maximum power and 75 Nm of peak torque. The engine is further coupled to a 5-speed manual transmission. Some convenience features that can be found inside are a user-friendly instrument panel and five cup holders. It also includes a 1-DIN unit with CD, MP3, and AUX. Though it lacks advanced safety features, you get standard features like airbags for both the front seat occupants and 4 seatbelts.

The Yaris introduced in the late 90s had a vibrant identity and can be easily found in the market under the used cars for sale Philippines below 100k category. Yaris is quite similar to its sedan sibling, the Vios. The only difference is that of the extended boot in the Vios. The first-generation model was instantly accepted by the young professionals for its efficient performance and competitive priicing. If your requirement is just a people mover that is reliable and holds a decent name in the market, Toyota Yaris can turn out to be a good choice.

The currently available Yaris is powered by a 1.3-litre gasoline engine that churns out 84 hp maximum power and is mated to a 4-speed automatic transmission. It also offers a higher fuel economy when compared to its other 1.4-litre and 1.5-litre competitors.

Used Cars for Sale Under ₱100,000 Philippines Price List starts at ₱85,000 for the model Toyota Corolla Cross, in all a total of 5 2nd hand cars available for sale in the Philippines 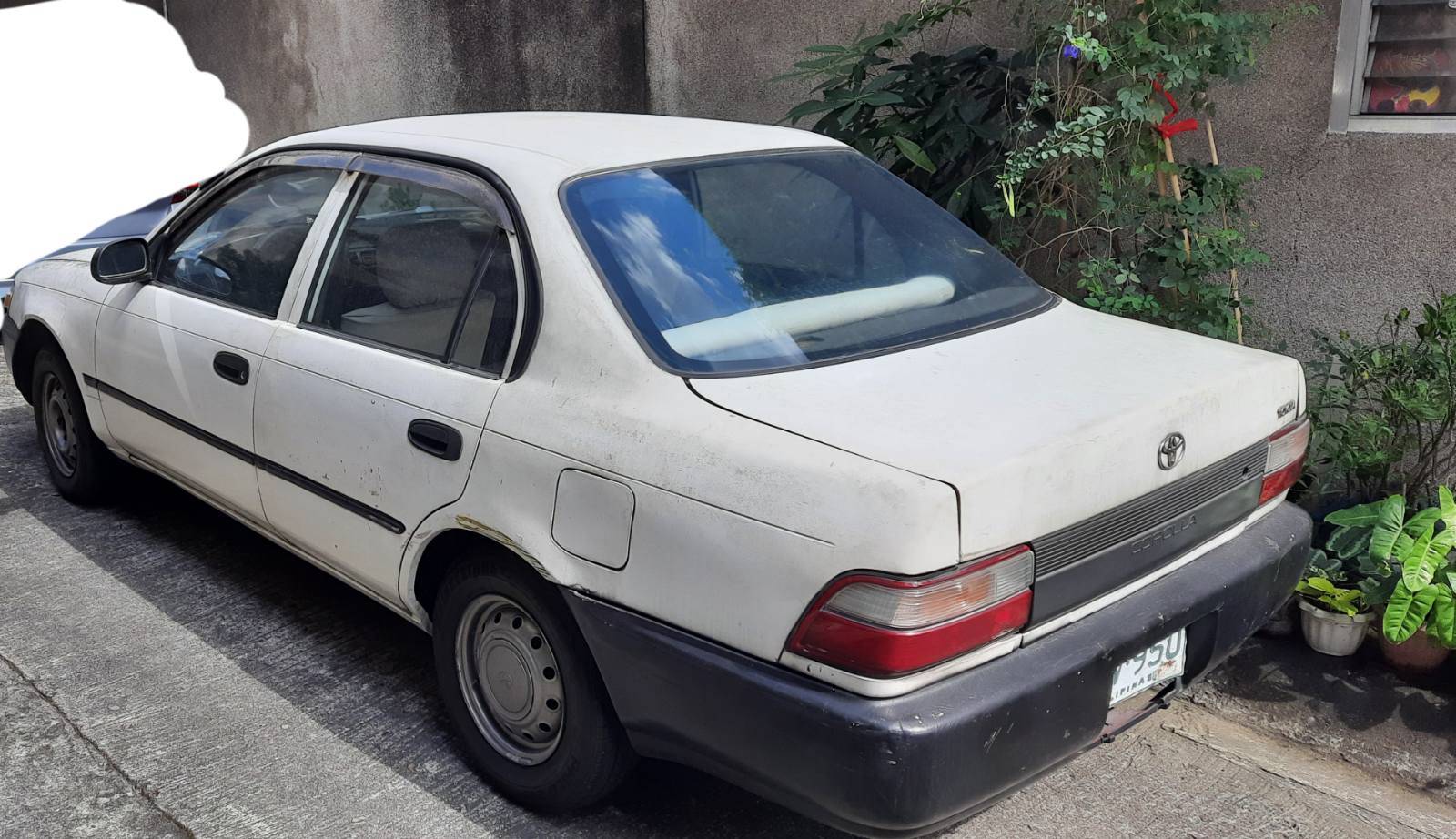 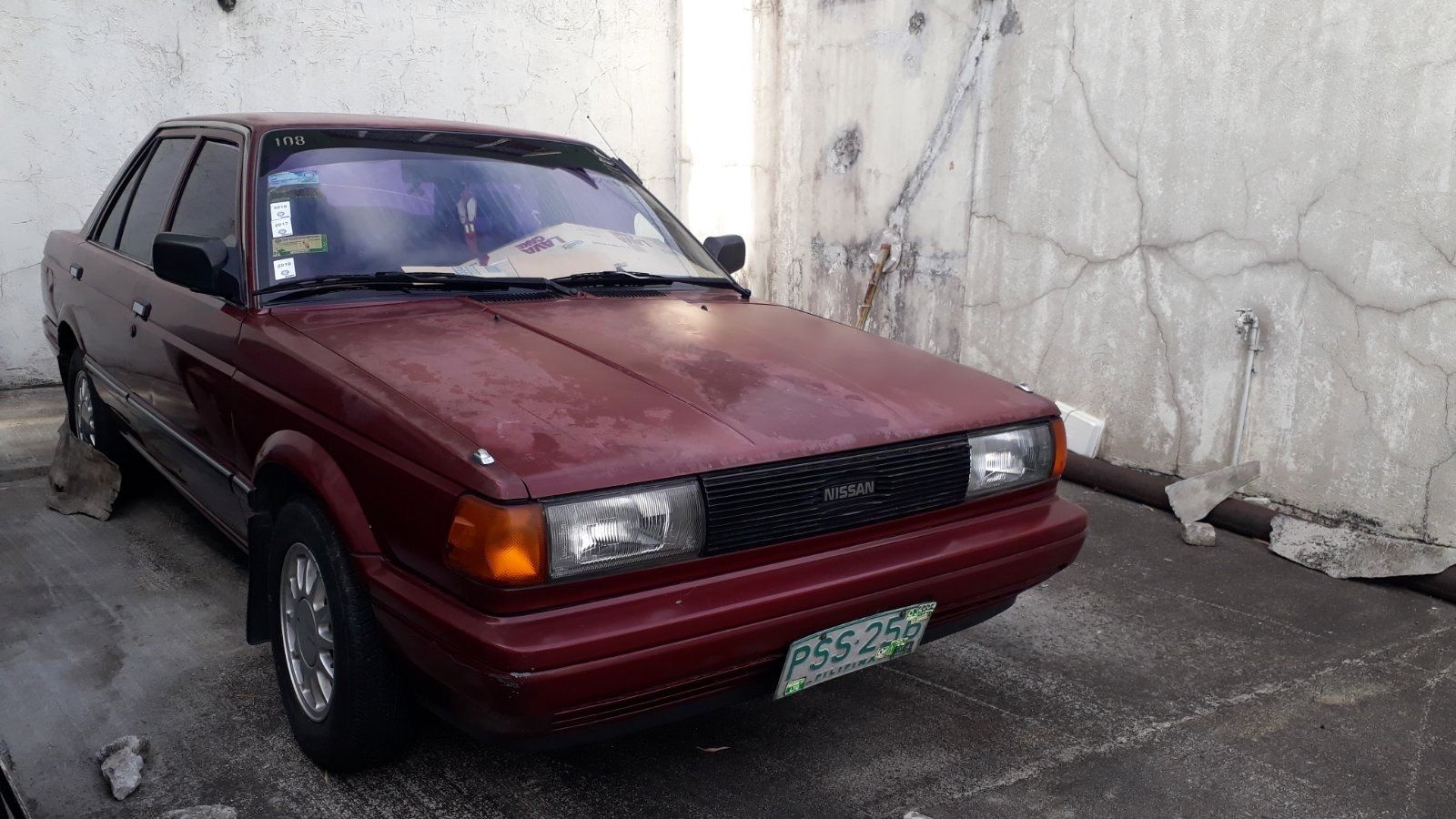 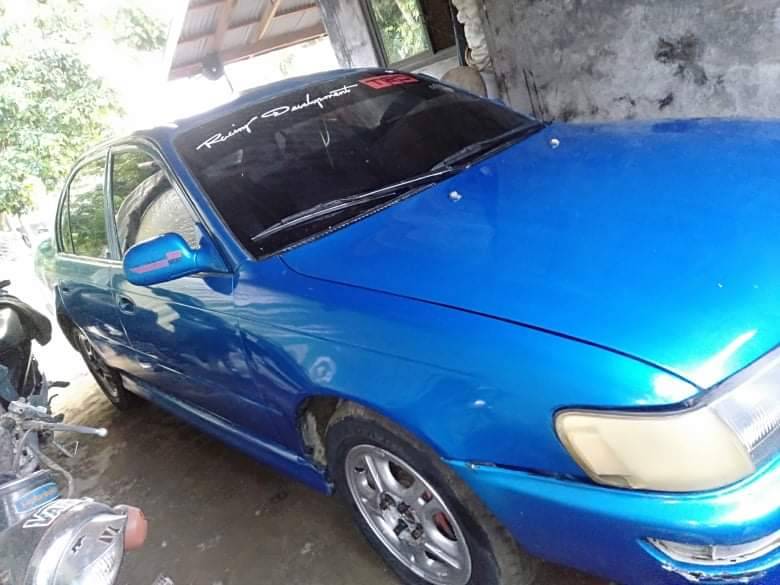