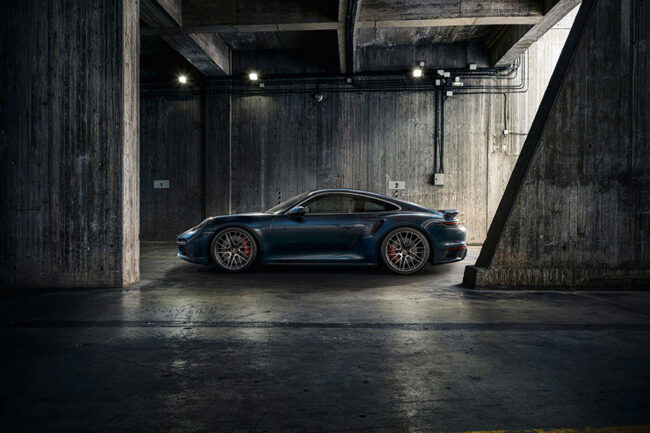 MANILA: Porsche has officially unveiled the 2021 911 Turbo Coupe and Cabriolet, after the recent launch of the 2021 911 Turbo S. These models are currently available for order and are anticipated to be rolled out in US dealerships by early 2021.

The 2021 911 Turbo models pursue esteemed footsteps. This is because the 911 Turbo has been the definitive combination of luxury, regular functionality, and thrilling performance within the 911 model line since 1975. 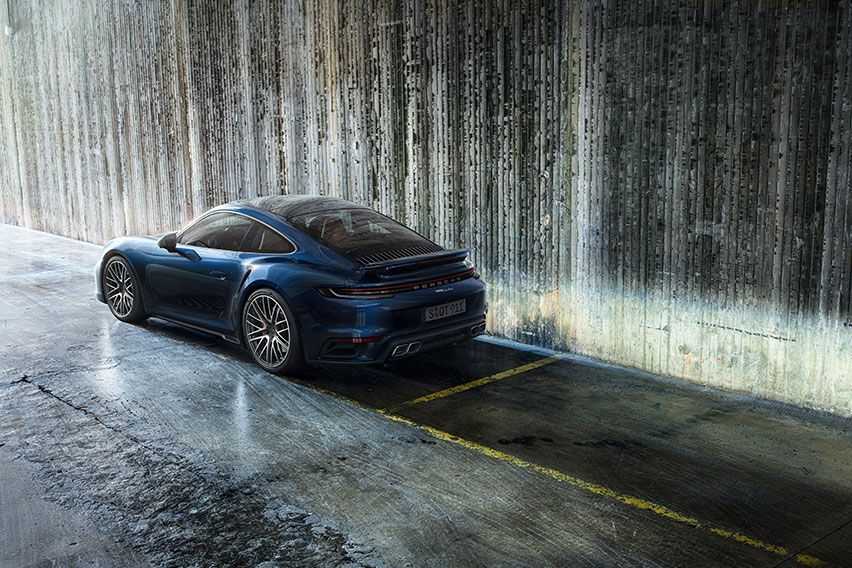 The muscular layout of the Porsche 911 Turbo highlights the crucial improvement in its performance and power.

The body of the latest 911 Turbo models, as shared with the 2021 911 Turbo S, is 1.8 inches broader at the front fenders compared to its predecessor to support the enhancement in tire size and track width, in comparison with the previous model.

The updated front luggage compartment lid with a dramatic recess in the center highlights the performance-focused design. LED headlights with PDLS Plus come standard.

At the rear axle, the chassis is now 0.78 inches broader than the previous-generation 911 Turbo (991), also designed to handle wider tires and track.

Aside from improved power, the chassis has been tuned to provide higher levels of performance.

Moreover, another shared feature with the 2021 911 Turbo S is the Porsche Traction Management (PTM) active all-wheel-drive (AWD) system. This function moves more power to the front wheels as compared previously.

The revised brake system is more massive than the last 911 Turbo and is noticeable through the red fixed calipers.

Porsche ceramic composite brakes (PCCB) comes as a standard on the 911 Turbo S, with 10-piston front calipers, as an available alternative.

Porsche dynamic chassis control (PDCC), which utilizes active anti-roll stabilization, can also be availed as an option for the 911 Turbo models.

Output is now at 572hp, up 32hp compared to the predecessor, enabling the new 911 Turbo to reach 97 kph in 2.7 seconds (0.2 seconds faster than the previous model) from standstill. The new 911 Turbo Cabriolet, on the other hand, takes 2.8 seconds.

The newest generation of 911 Turbo is more than twice as strong and durable as the original 930 Turbo, which included a three-liter, six-cylinder boxer engine, single turbocharger, and a power output of up to 256hp, depending on the market.

New alternatives exist like the Sport Exhaust system, Sport Suspension with depressed ride height, and a Sport and Lightweight package. All have been launched on the 911 Turbo S. These can also be seen in the 911 Turbo for the first time, which deliver an enhanced degree of personalization as compared previously.

The Sport package includes all the components of the SportDesign package and the carbon fiber elements, additional applications in Black, and exclusive design clear taillights.

Lowered sound insulation, the elimination of the rear seats, and the full bucket seats add up to the weight savings and enable the exhaust note to penetrate the cabin more forcefully.

The standard elements of the 911 Turbo interior match up with those of the current 911 Carrera models, with Porsche advanced cockpit and direct touch control. 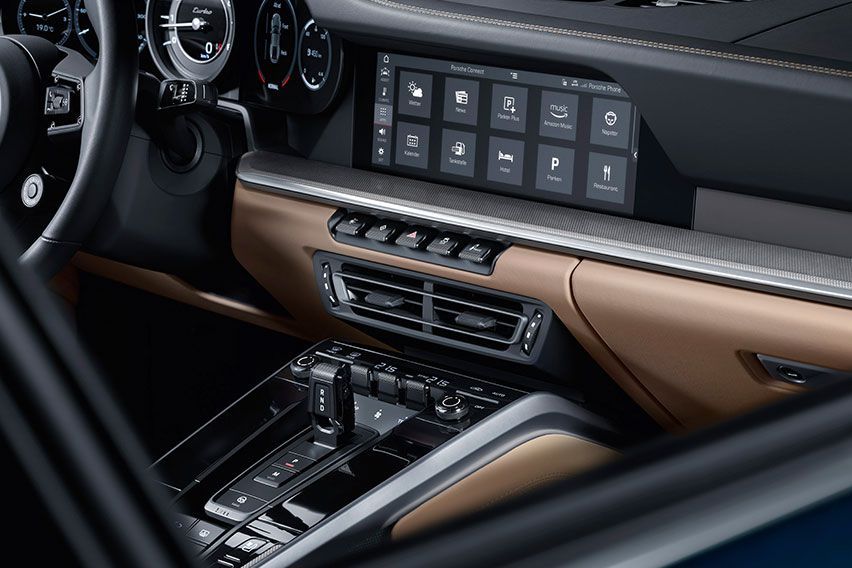 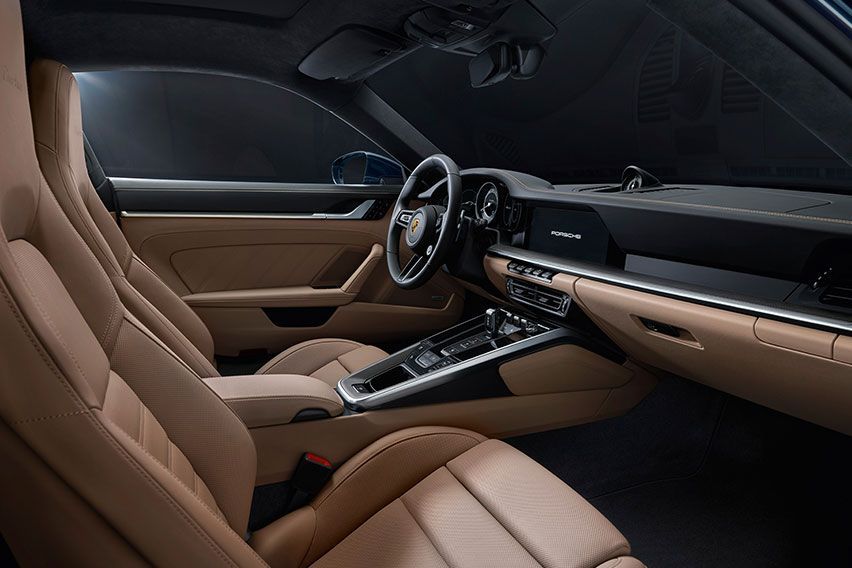