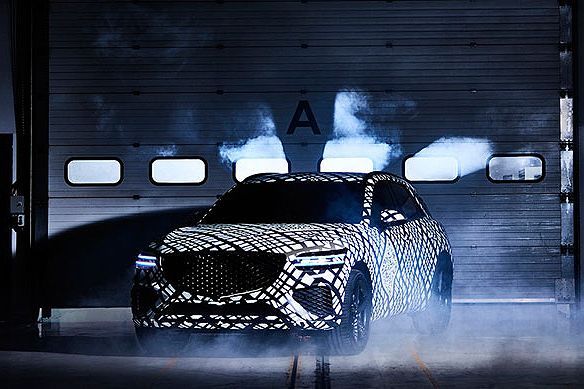 MANILA: Hyundai’s luxury brand Genesis has made an unconventional move by publicly launching a camouflaged version of the first-ever GV70 midsize SUV. 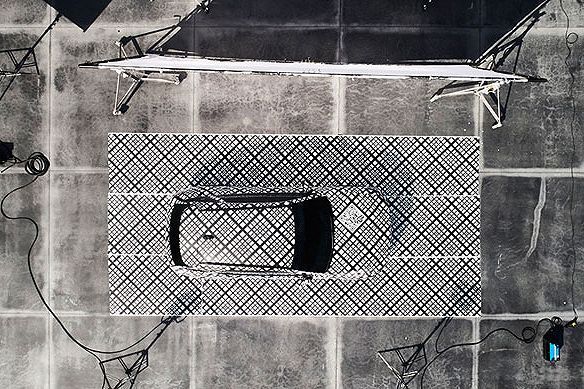 It will just be the second SUV in the lineup following the GV80 and while it sports the same massive grille as the latter, its proportions suggest a crossover type of vehicle with thin headlamps, large tires with a wide track, which gives it a more muscular stance in line with the brand’s “Athletic Elegance” design language.

The camouflaged GV70 will be tested on public roads in Korea for one month and people who catch it on the road can try to scan a QR code on the vehicle’s wrap to learn more about the camouflage pattern and G-matrix.

"We are thrilled to share this early sneak preview of our second SUV, the Genesis GV70. It telegraphs an exciting new design and reinforces the core brand values that run through our lineup. We look forward to sharing full details on the GV70 with everyone in the near future,” said a Genesis official.

Genesis is keeping details of the bespoke G-Matrix camouflage pattern a secret for now but from what we gather it is inspired by the diffused reflection of light from precision cut diamonds and is a core part of the Genesis brand identity.

The Korean automaker plans to come up with creative applications of the pattern on the GV70, emphasizing the details that are emblematic of the Genesis brand.

Also read: The new Genesis G70 wants to be a 4-door Bond car