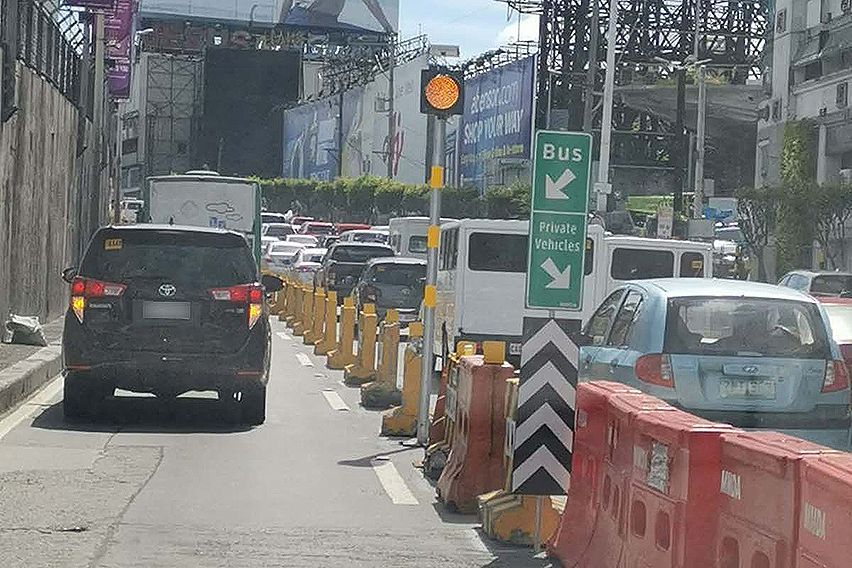 MANILA: Take a look at the new markers put up by the MMDA (Metropolitan Manila Development Authority) on barriers on EDSA to separate private vehicles from the innermost lane reserved for PUBs (public utility buses).

This comes after several accidents resulting in injuries and death, along with damage to public and private property, happened in consecutive weeks following the installation of the barriers. 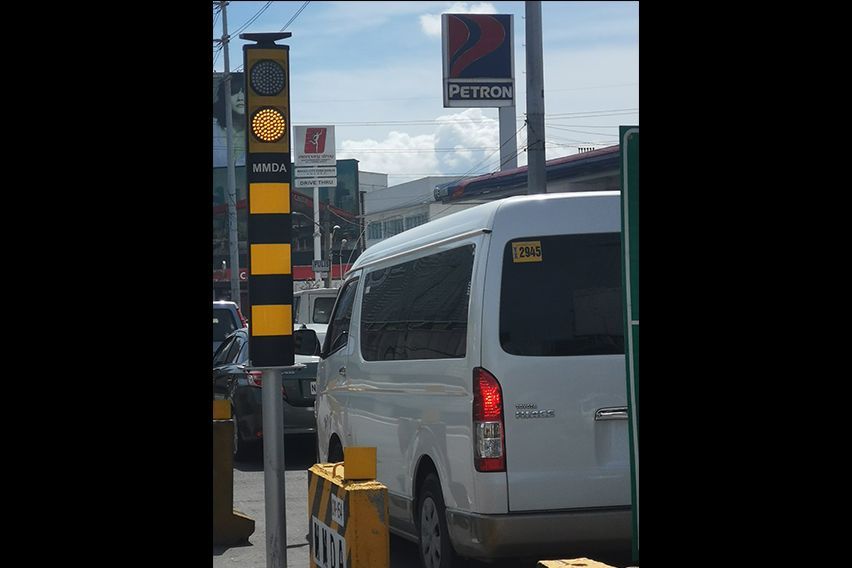 Additional hazard markers were also mounted on barriers along southbound lane of EDSA particularly at the following areas:

The MMDA has also installed six units of bollards yellow flashing lights in these locations:

Photos from the MMDA