Hyundai Accent vs Honda City: A comparison between affordability and luxury 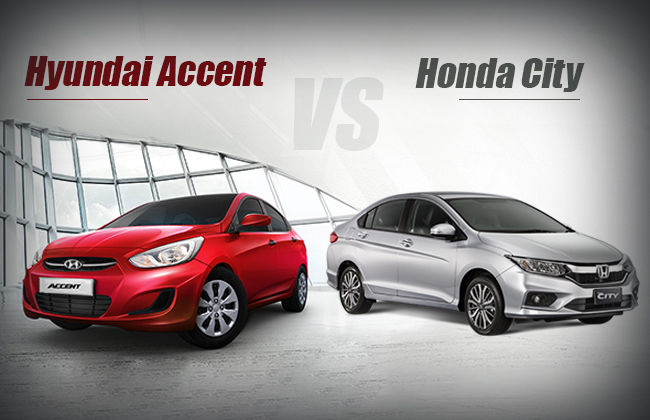 Keeping the hatchbacks out of the equations, sedans are the most sought-after cars around the world, the affordable B-segment models being the top-rated. And among these sedans, the Hyundai Accent is one of the most popular models.

However, its popularity has always been challenged by the long-standing and almost legendary Honda City, which is one of the oldest car brandings. Such has been the popularity of the City that any new entrant has had to either be extraordinary in every aspect or at least have an extremely affordable price tag.

And when it comes to comparing the Honda City with Hyundai Accent, coming up with a decisive choice among the two isn’t very easy. So let’s find out which among the two should be the perfect choice for you if you are looking to buy a quality B-segment sedan in the Philippines.

The Hyundai Accent is based on the Fluidic design language from the company and looks extremely attractive. The front grille is a small unit with a thin strip of chrome passing through it. The design of the exterior isn’t exactly attractive but is more of a “simply classy” kind of a thing. It rides on 14-inch wheels, which are slightly smaller than the industry standards in this segment.

The Honda City, on the other hand, is much like an epitome of design in the segment. The latest facelift of the model has seen it become more attractive than it was before. The body is sharper and more sculpted than the Hyundai counterpart. The front grille has a mesh design with a thick strip of chrome passing through it. There are a lot of black inserts on the front and rear bumper.

When it comes to the safety parameter, the Hyundai Accent is the last car that you would want to choose. The car lacks a lot of features that have been otherwise given as standard in other cars in the segment. Only the top end trim of the Accent has the driver-side airbag (only one), ABS along with Electronic Brakeforce Distribution, Electronic Stability Program, and Hill Start Assist. Other trims do not get these features at all. Moreover, the buyers don’t get an automatic climate control, even on the top trim.

On the contrary, the Honda City is a pure delight. You name a feature, and it’s there, albeit in the top trim. Anti-lock braking system and electronic brakeforce distribution are given as standard, along with the driver and front passenger airbags. However, side and curtain airbags, Vehicle Stability Assist, Hill Start Assist and Multi-View Rear Parking Camera are given in the top trim only.

The Hyundai Accent is available in two engine options. The 1.4-litre Kappa engine makes a maximum power of 100 hp along with a peak torque of 133 Nm. The 1.6-litre CRDi engine produces 136 hp of power and 250 Nm of torque. The power is sent down to the wheels via a 6-speed manual, 7-speed dual-clutch or CVT gearbox.

The Honda City has just the 1.5-litre, 4-cylinder, i-VTEC engine which produces a maximum power of 120 hp along with a peak torque of 145 Nm. As for the transmission, there is a 5-speed manual or a CVT gearbox on offer.

You all might have understood by now that the Hyundai Accent is much more inferior to the Honda City than you actually think. Be it any department, the City pins down the Hyundai, hands down.

However, there is one fact to consider here. The Accent is much more affordable than the City and might serve as an entry-level B-segment sedan for the people who have slight budget restraint. 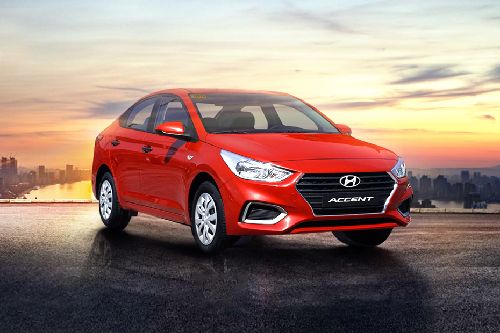 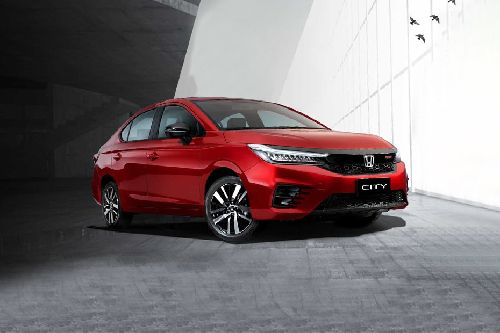