Looking for a Used Toyota Wigo?

Further, its new and improved styling cue that Toyota has perfected over the years now offers improved comfort and has a more driver-centric approach to help the occupants.

Not sure if Toyota Wigo is the right fit for you?

Relax, it’s okay to not know if the Wigo is for you. The confusion is genuine and can be a real deal when you have no idea around the car. However, our wide list of all the used Toyota Wigo helps you select vehicles upon a wide number of filters, ranging from colour, kilometres are driven and condition, among others. You can also find the other cars for sale on Zigwheels.ph.

About the Toyota Wigo

The Toyota Wigo has enjoyed the attention of the Philippines audience due to its impressive spec sheet and most importantly, the price tag. While it used to be sold as the Agya in Japan, the car runs under a different name and is rebadged in Indonesia by Perodua, called the Perodua Axia.

For the Philippines, the Toyota Wigo is powered by an inline-4 gasoline engine that is able to churn out a maximum power output of 66 hp besides giving out 89 Nm of torque. Further, buyers get the option to either select a 5-speed manual or a 4-speed automatic to power the front wheel of the car.

Inside, the Wigo comes with a smartly designed cabin that is equipped with a Navi-ready touchscreen display and comes with additional features like AUX  and USB ports for additional functionality.

Despite the small structure of the Wigo, the car is a comfortable option to allow up to five occupants but it seats four passengers without hindrance.

Moving to the safety measures, the Wigo comes with pairs of safety equipment like a pair of front airbags, security alarm, ABS, immobilizer, and child safety locks.

The city car of Toyota Philippines comes in these variants:

Besides an extensive list of a wide number of used cars that are sold by owners or dealers, Zighweels.ph also allows users to gather information about news, articles and different posts that revolve around the automotive world. We also provide updated prices around different cars and review new cars.

The last generation of the Wigo marked the beginning of adapting to an impressive styling note that was designed to meet the demand of the youth around the Philippines. The previous generation of the car in this span was focused on adapting to improved seating, spaciousness and driving comfort.

The engine on offer for this model year was an inline 4 that was able to generate 66 hp of power besides adding some extra safety features over the last offering.

Launched in the year 2020, the facelifted Toyota Wigo has been all about the redesign, extensively around the front fascia of the car.  The car now comes with a more prominent trapezoid-shaped grille that adds to its looks and adds functionality for the users. The most noticeable change being the rear with reshaped bumper and faux vents.

The automaker seems to have worked around the taste and preference of the customers around the car.

At Zigwheels.ph, we lay down all the pros & cons to help you understand the difference between when you are on the verge of purchasing your favourite used car. The filters also allow you to gather some ideas around the ups and downs of the car. Interested to know more? Have a look at the pros & cons of a used Toyota Wigo.

Used Toyota Wigo for Sale Philippines Price List starts at ₱280,000 for the model Toyota Wigo, in all a total of 144 2nd hand cars available for sale in the Philippines 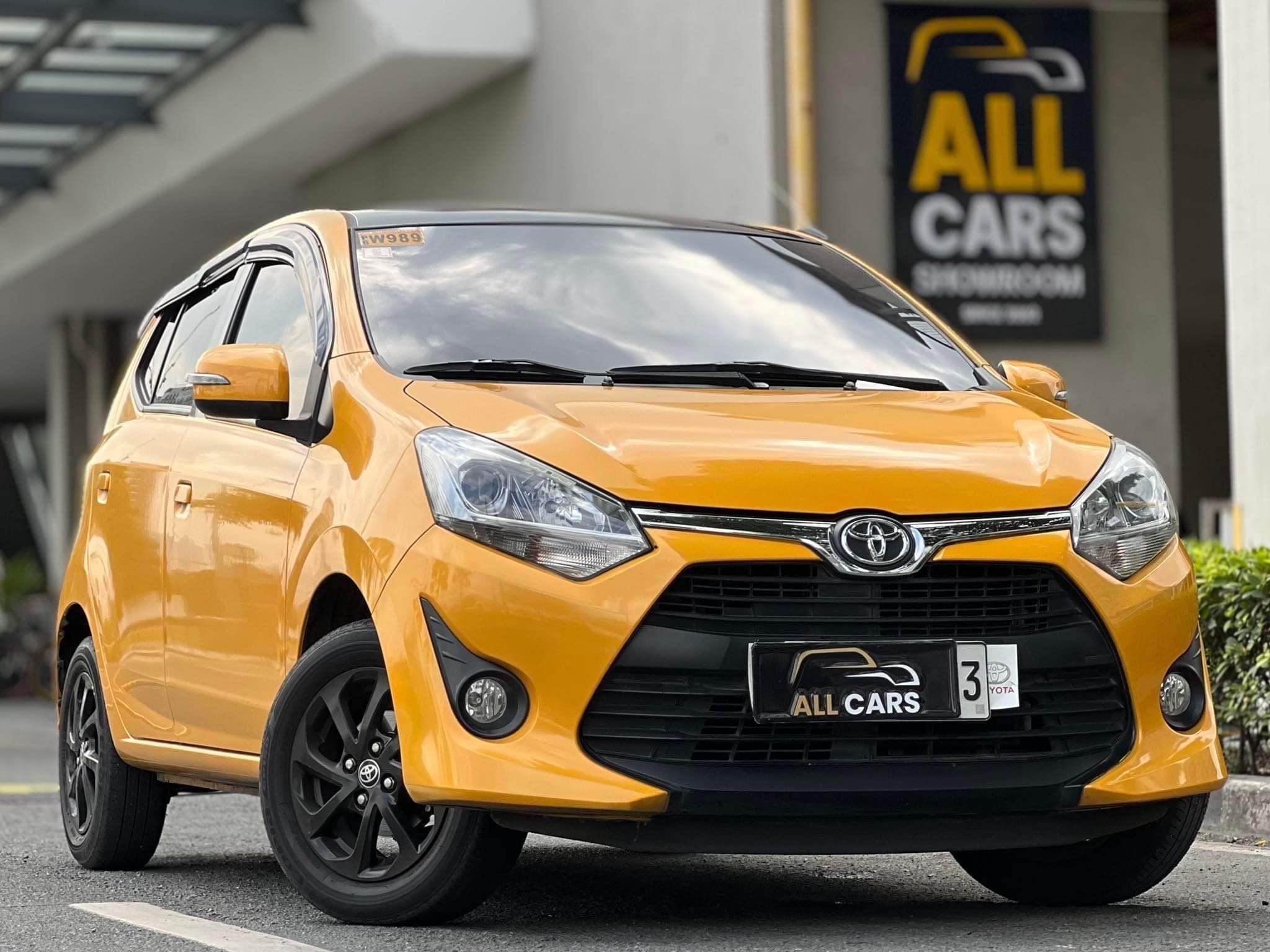 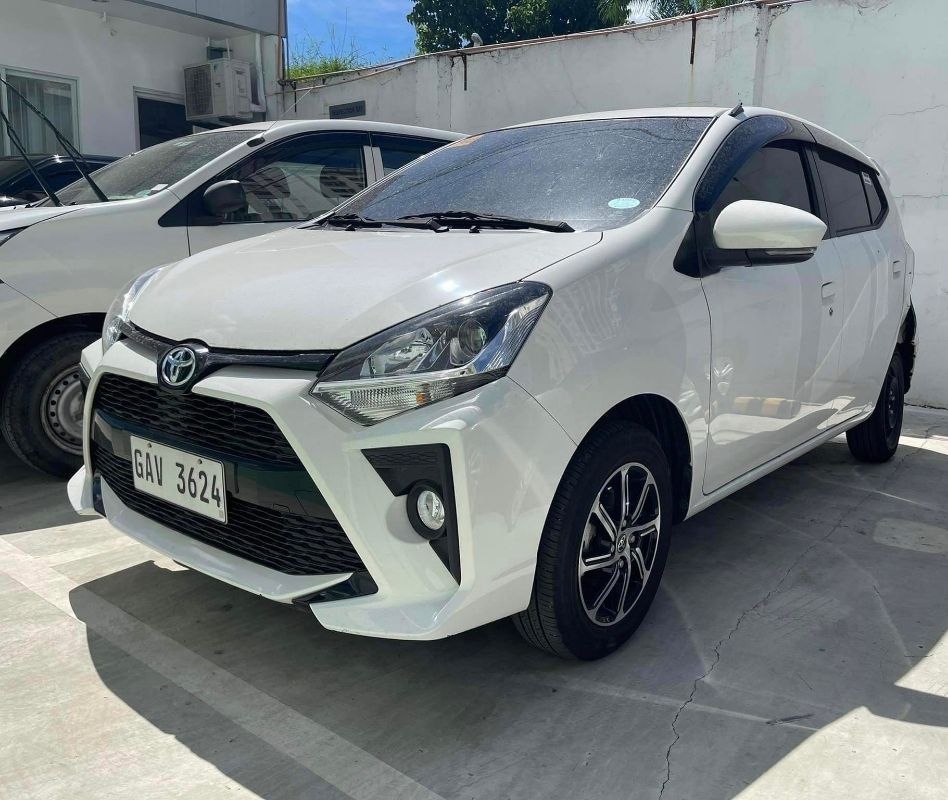 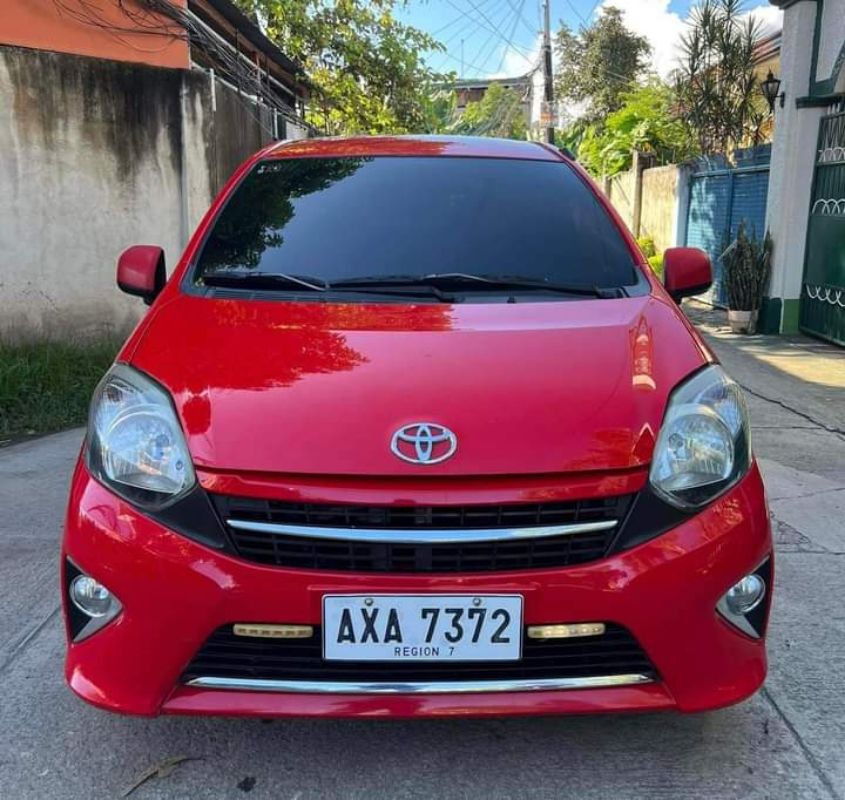 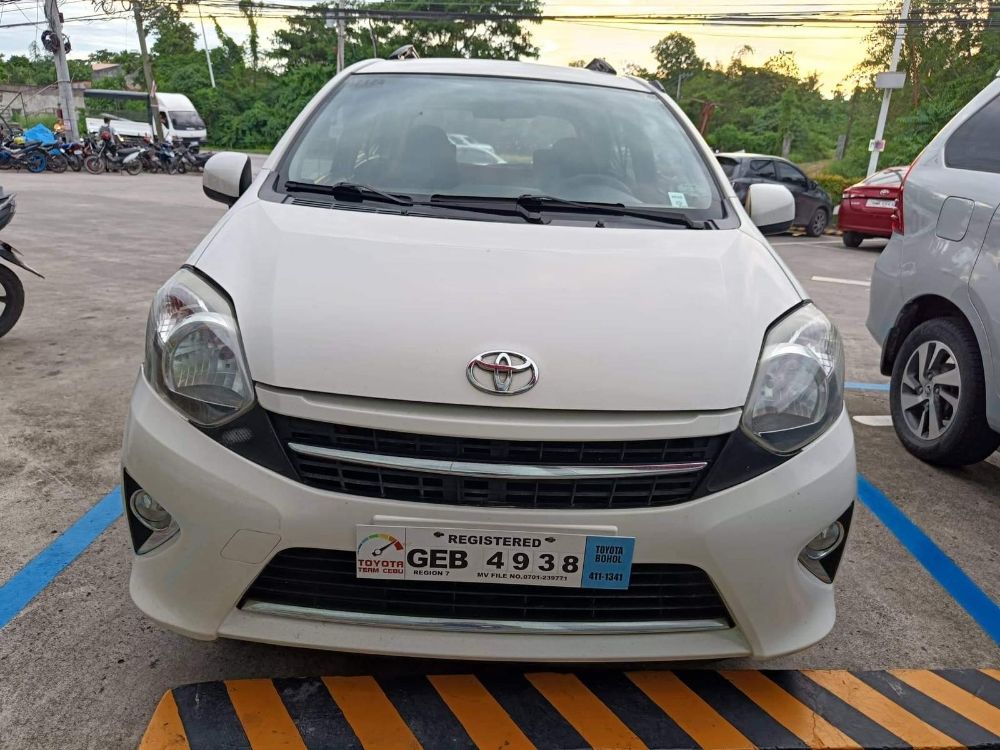 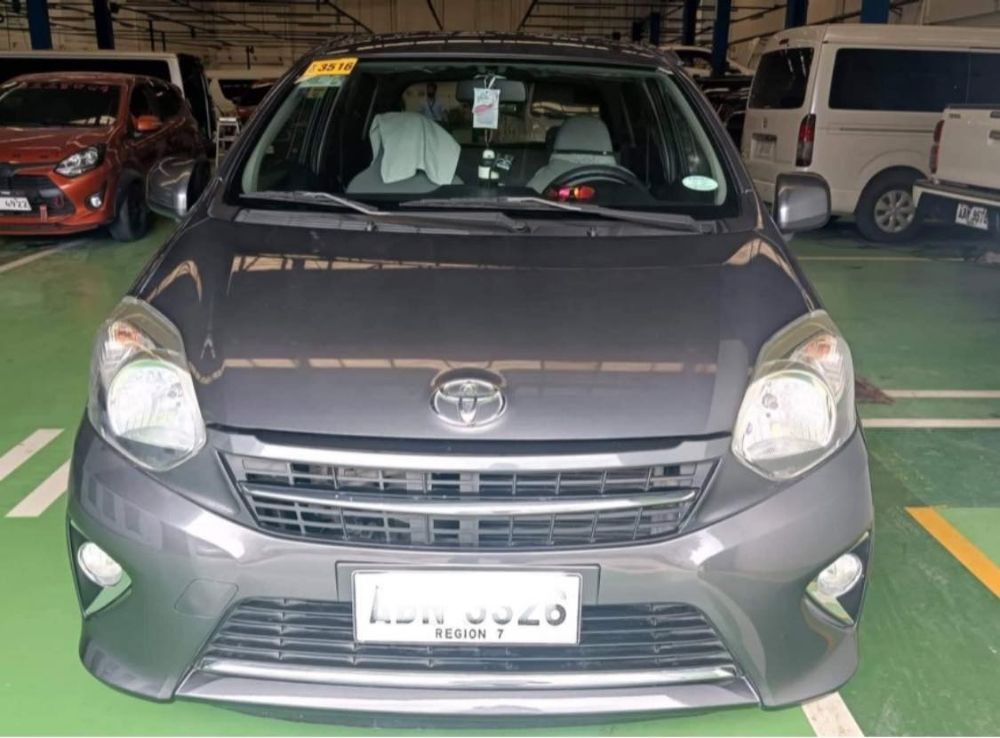 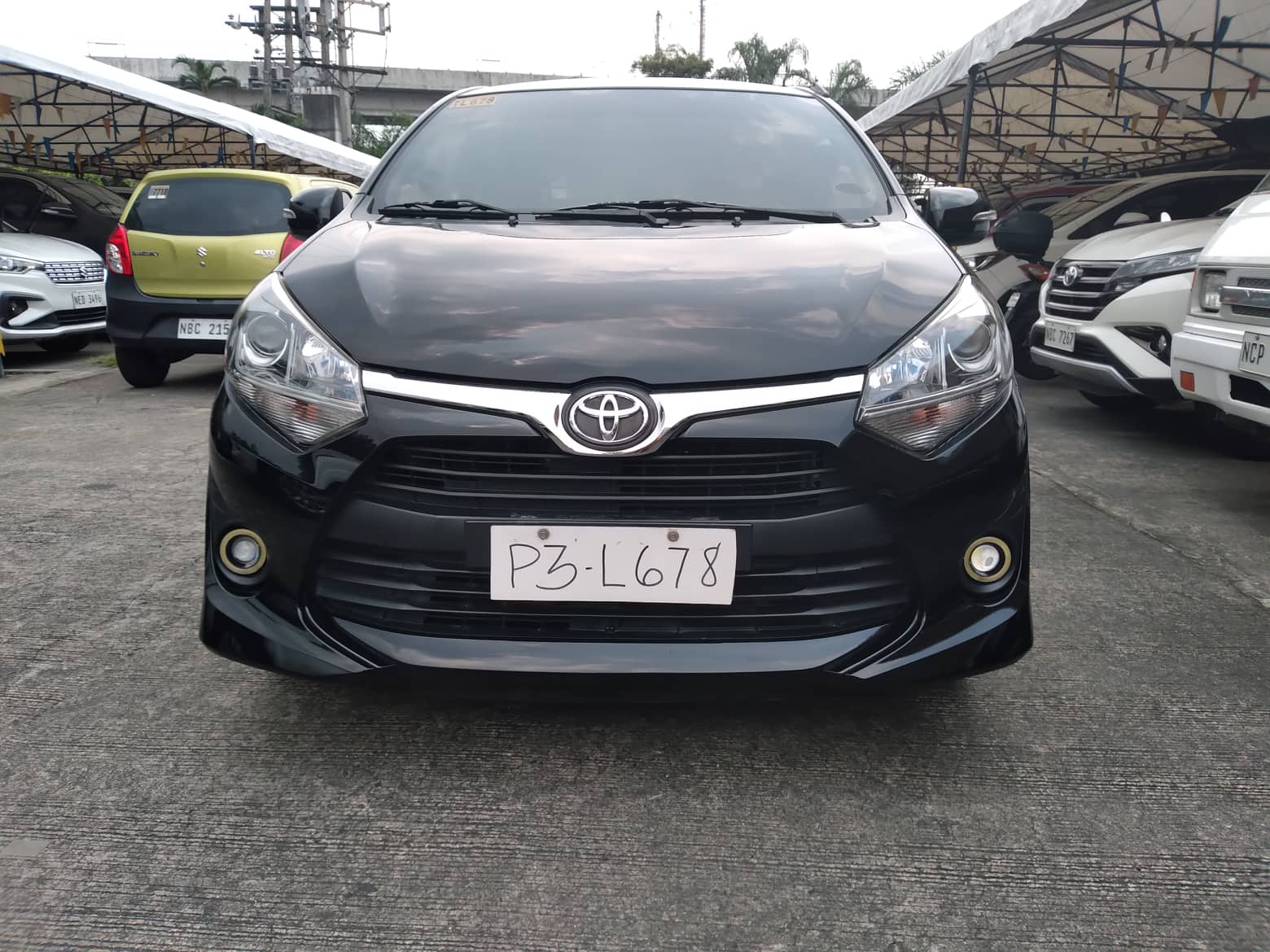 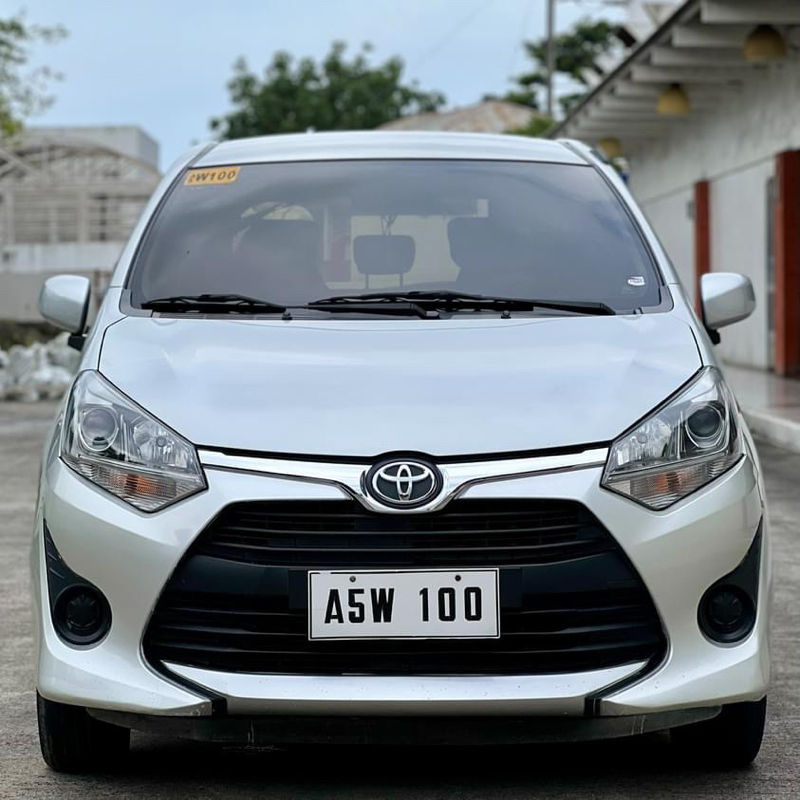 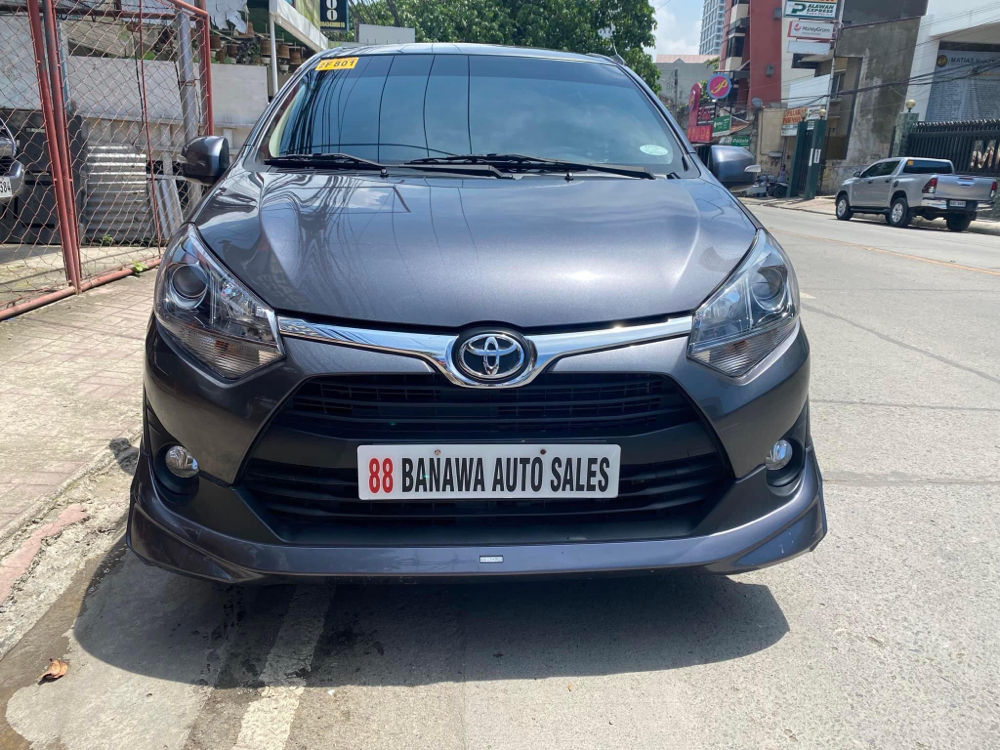 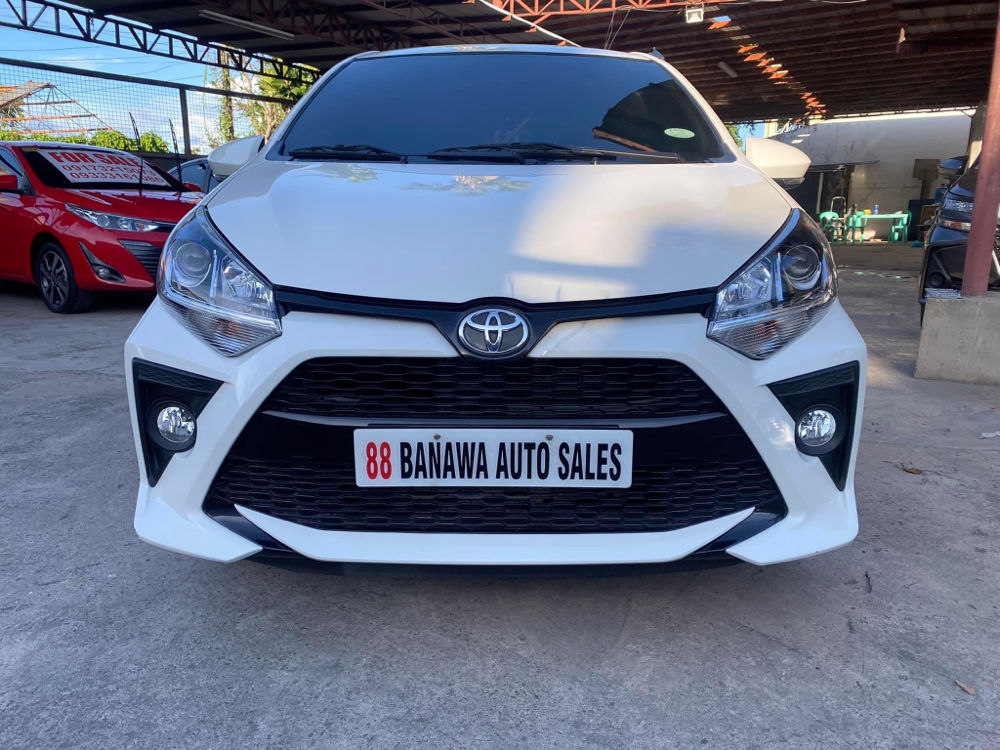 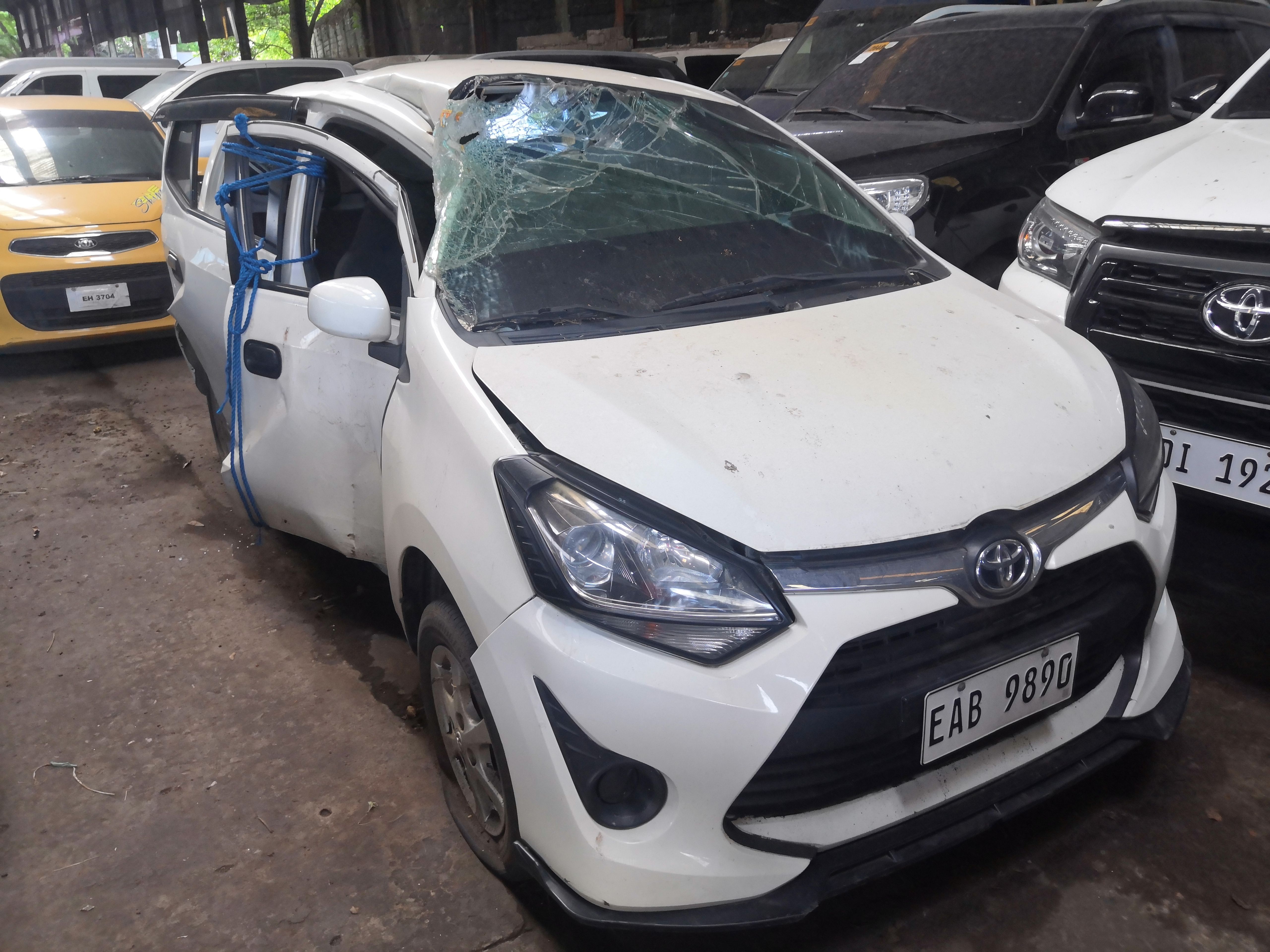 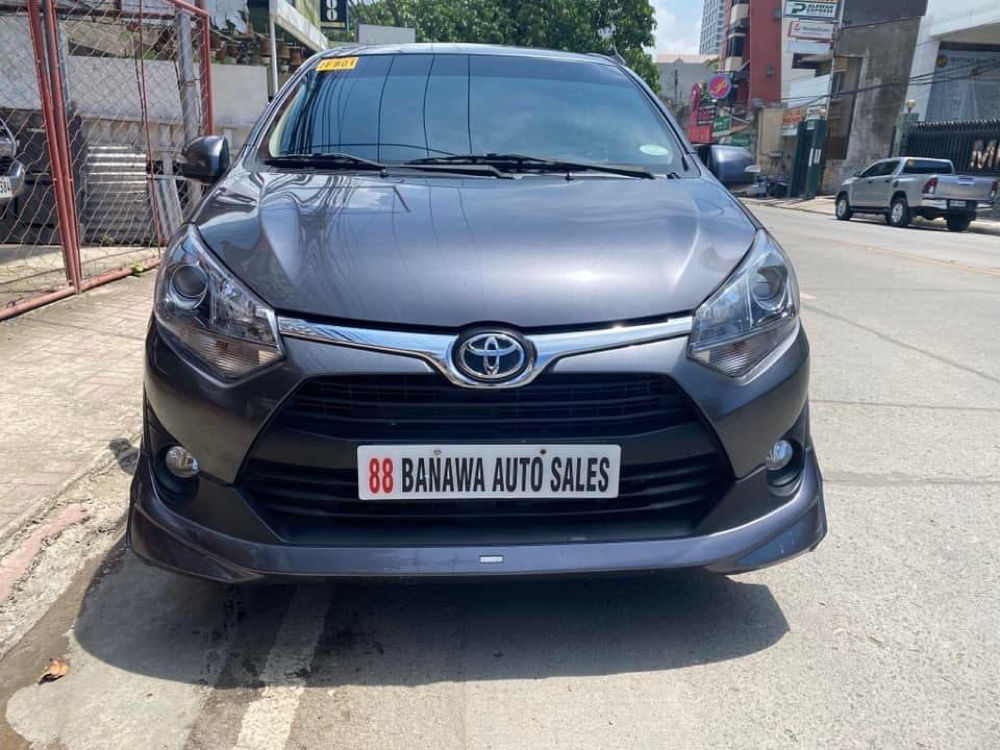 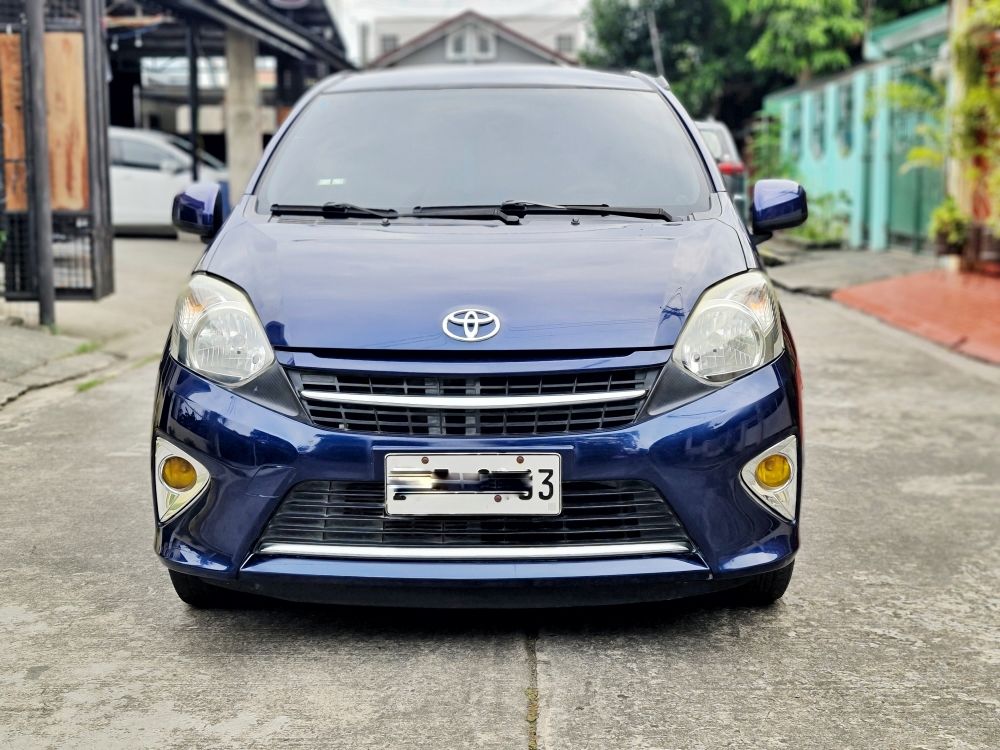