Platform sibling rivalry: The Rush vs. the Avanza 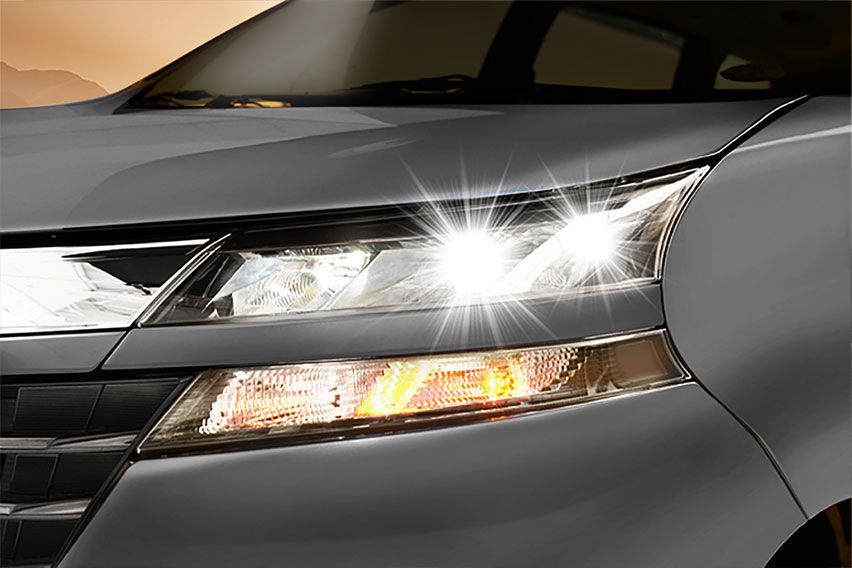 No matter how differently the Toyota Rush and the Toyota Avanza are classified, both these models will always be tied at the hip for the parts they share and the purpose they serve.

Toyota Motor Philippines (TMP) classifies the Rush as an SUV and the Avanza an MPV (multi-purpose vehicle) but they both use the same platform, engine, transmission, and several key components.

Obviously, both nameplates will be priced differently with the Rush starting at P968,000 while the Avanza entry-level trim is just at P743,000, but the range-topping trims of each are just P23,000 apart (the Rush 1.5G, of course, is more expensive than the Avanza Veloz).

The Rush also comes in heavier at 1,870 kilograms compared to the heaviest Avanza.

Despite being slightly based on the Avanza, the Rush has a wider turning radius at 5.2 meters compared to the 4.7 meters of the Avanza.

Ground clearance of the Rush is at 220mm and the Avanza has 200mm. Both should be good enough to assuage Filipinos’ fear of flash floods during the wet season.

Both the 2NR-VE and 1NR-VE use an aluminum block and is positioned longitudinally, which makes both the Rush and Avanza rear-wheel drive units.

The engine comes with a couple of technologies, Dual VVT-i (variable valve timing with intelligence) and EFI (electric fuel injection).

Dual VVT-i (variable valve timing with intelligence) works by adjusting timing on both intake and exhaust camshafts to allow engine start and stop to occur almost unnoticeably at minimum compression. It also rapidly heats up the catalytic converter, sending it to its light-off temperature to be able to significantly reduce hydrocarbon emissions.

EFI, on the other hand, is a system that allows for very precise control over how much fuel is sprayed into the cylinders by taking cues from the mass airflow sensor (MAF) that determines how much air is entering the engine at any given time. This improves cold and hot starting performance, provides optimum air/fuel mixture for starting, and allows for superior atomization that results from injection of the fuel as compared to fuel delivery from a carburetor.

The front suspension of both are MacPherson Strut with stabilizers to allow for more camber adjustments while reducing body roll but it’s also a stiffer system to be able to improve the vehicle’s handling. The rear suspension of the Rush is a five-link axle type while the Avanza has a four-link with lateral control rod to be able to carry the load as an SUV/MPV by adjusting to the varying angles that road surfaces pose to the vehicle.

Both models have ventilated front disc brakes and leading-trailing drums at the rear wrapped in 215/60 R17 tires on 17-inch alloy wheels.

Only the Avanza 1.3 J doesn’t have LED headlamps as it uses halogens. The 1.5G and the Veloz have fog lamps. The fin-type antenna comes standard along with rear reflectors, but all trims use only bulb-type rear combination lamps.

The cabin of both models offers a seven-seater option, the Rush 1.5 G and the Avanza Veloz, Avanza 1.5 G, and Avanza 1.3 E but they differ in seat configuration. The second row of the Rush comes with a 60:40 split system with a one-touch tumble and slide function. The Avanza’s second row offers a 50:50 split system with one-touch tumble and slide function. The third row of both has a 50:50 split and tumble system.

A seven-inch touchscreen infotainment system with CD/MP3, Aux-in, USB, Bluetooth, Weblink, and iOS and Android compatibility is standard on the Rush while the Avanza offers two– a 2-din CD/MP3/Aux-in/USB system on the 1.3 E and 1.3 J and a 6.8-inch WVGA (Wide Video Graphics Array) display with T-Link smartphone mirroring (iOS and Android), CD/DVD/MP3/FLAC/Aux-in, USB, Bluetooth, and K2 technology.