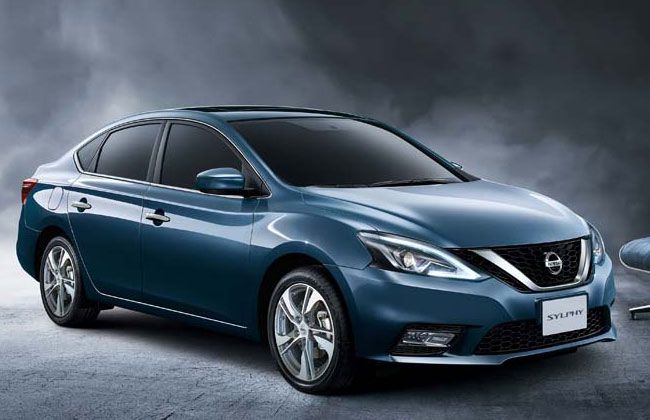 MANILA: Nissan has unveiled a refreshed version of its sedan Sylphy with added features and slightly upgraded design in Singapore. The current exterior theme follows the Marque’s design language, due to which the front of the car looks significantly upgraded. Rest of the body, however, retains the same design as the current model, which was launched back in 2014.

The front of the car has the signature ‘V-Motion' grill. Redesigned headlamps of the car now feature boomerang-shaped LED daytime running lights. New fenders are added to accommodate the headlight console. The front bumper is tweaked a bit to give it a slightly more aggressive look. The rear bumper is all new and is tweaked at the corners to house a newly designed reflective strip. Depending on the type of variants, the 2019 version will get a new set of alloy wheels.

Extra legroom has been added inside the cabin making it spacious enough. Barring the addition of wood trims, the rest of the interior is carried over from the current model. Instrument cluster, steering wheel design, and the centre stack remain the same.

The touchscreen infotainment system is a bit larger than the outgoing version though. All the variants of the car are updated with an 8-inch Capacitive Touch Screen display inclusive of AM/FM radio, 1 CD/DVD slot, USB port, iPod compatibility, and MP3 function with AUX Bluetooth. Smartphones can be synced to the head unit using a mirror link via HDMI. The navigation system now comes as standard in all the variants.