Looking for a used Honda Jazz?

It was the Honda Jazz with which Honda ventured into the compact hatchback space in the Philippines car market. For a manufacturer that was primarily known for making world-class sedans, launching the Jazz was indeed a bold move by Honda back then.

The Honda Jazz is one of the oldest models in Honda’s lineup for the Philippines, with the model having its roots all the way back to 2004 when it was launched in its first generation iteration. The Honda Jazz, in its Philippines-spec avatar, is currently in the facelifted version of the third-generation model and is one of the highest-selling models, both in the new car as well as used car markets.

Currently, as per Zigwheels.ph, there are 21 different units of Honda Jazz in the used car market of the Philippines.

Not sure if the Honda Jazz is the right fit for you?

While the Honda Jazz is one of the best and most spacious hatchbacks out there in the Philippines car market, there are some worthy alternatives to this reliable Honda. While hatchbacks like Suzuki Swift, Ford Fiesta, and Toyota Yaris are some of its similarly spec alternatives in the used car market, Honda’s very own Brio too is there if you want something slightly more compact than the Jazz.

About the Honda Jazz - Overview

In all the three generic versions of it, the Honda Jazz has been perceived as the benchmark when it comes to hatchbacks. This premium compact car from Honda is primarily known as the best when it comes to performance and space it has on offer for the consumers, giving them a big car appeal even with its compact footprint.

Currently, the Honda Jazz is in its third generation version in the Philippines, despite the fact that the all-new fourth-generation model has arrived on the block. The facelifted avatar of this third-generation Honda Jazz is now being offered here in three variants to choose from:

Coupled to a CVT gearbox, the 1.5-litre four-cylinder naturally aspirated petrol motor from the Honda City serves as the only engine-gearbox combination in the Honda Jazz. Here in the Jazz, this engine makes 120 PS of power and 145 Nm of torque, making it the most powerful hatchback among the mass-oriented hatchbacks.

Currently one of the largest hatchbacks in the market right now, the Honda Jazz has played the card of space quite well, thus offering the consumers a number of flexible options when it comes to seating configurations and space.
Matching the big car appeal of the Honda Jazz is its impressive list of equipment offered as standard, like the touchscreen infotainment system, touch-sensitive panel for automatic climate control, push-button start with keyless entry, driver seat height adjustment, and more. The top-spec RS variant, like in the RS variant of other Honda cars, gets some sporty-looking styling enhancements over the regular variants.

The first generation Honda Jazz was launched in the Philippines in 2004 as the most affordable car from Honda. Two engine options were on offer that time – a 1.3-litre petrol and a 1.5-litre petrol.

The second-generation model, which arrived in 2008, features a more contemporary styling, more upmarket cabin, and long list of features than the previous model. The engine options, however, were retained.

The third-generation model was more like an evolution when it comes to exterior design, however, major changes were carried out for the cabin layout and powertrain options, which showed clear inspiration from the City sedan. This current model is served with only a 1.5-litre engine option.

Being a premium and expensive hatchback has its own set of pros and cons, which the Honda Jazz is dealing with. Here they are:

The large size and dimensions make the Honda Jazz clearly the most spacious and premium hatchback, thus giving the feeling of owning a much bigger car than what it actually is.

The petrol engine shared with the Honda City makes the Jazz the most powerful hatchback on sale while being decently efficient as well.

Having the features and performance comparable to a premium sedan surely has taken a toll on the pricing of Honda Jazz, and it commands a hefty premium over other hatchbacks. At its price, one can have a sedan that offers the additional practicality of a separate boot compartment.

The maintenance costs and prices of spares of Honda Jazz is quite higher when compared to other hatchbacks.

Used Honda Jazz for Sale Philippines Price List starts at ₱220,000 for the model Honda Jazz, in all a total of 27 2nd hand cars available for sale in the Philippines 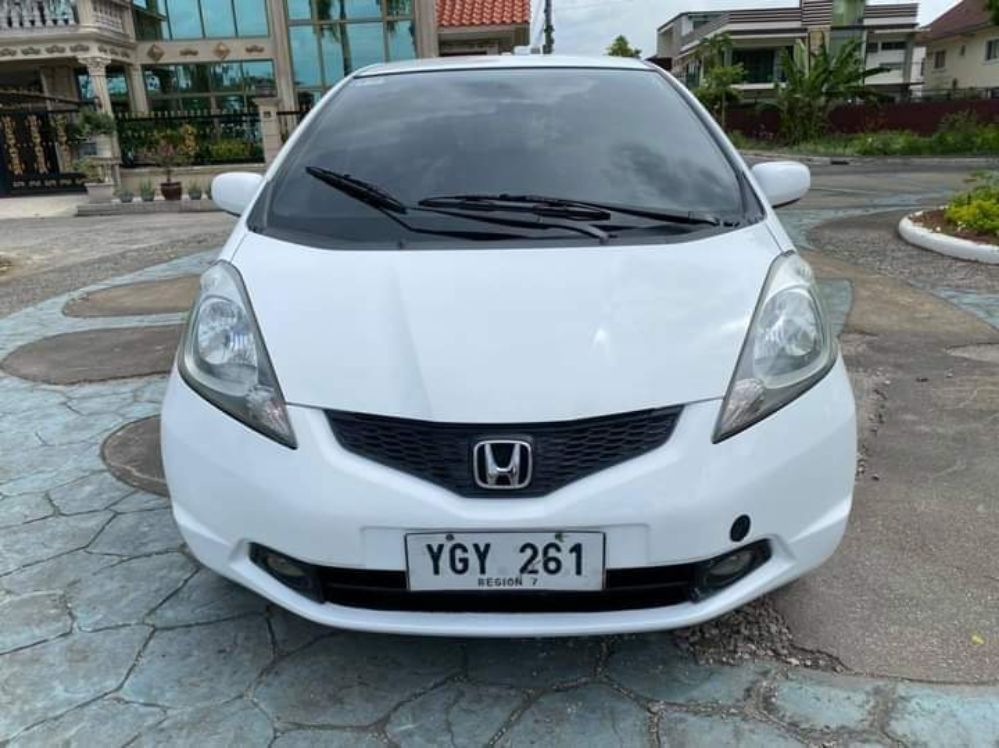 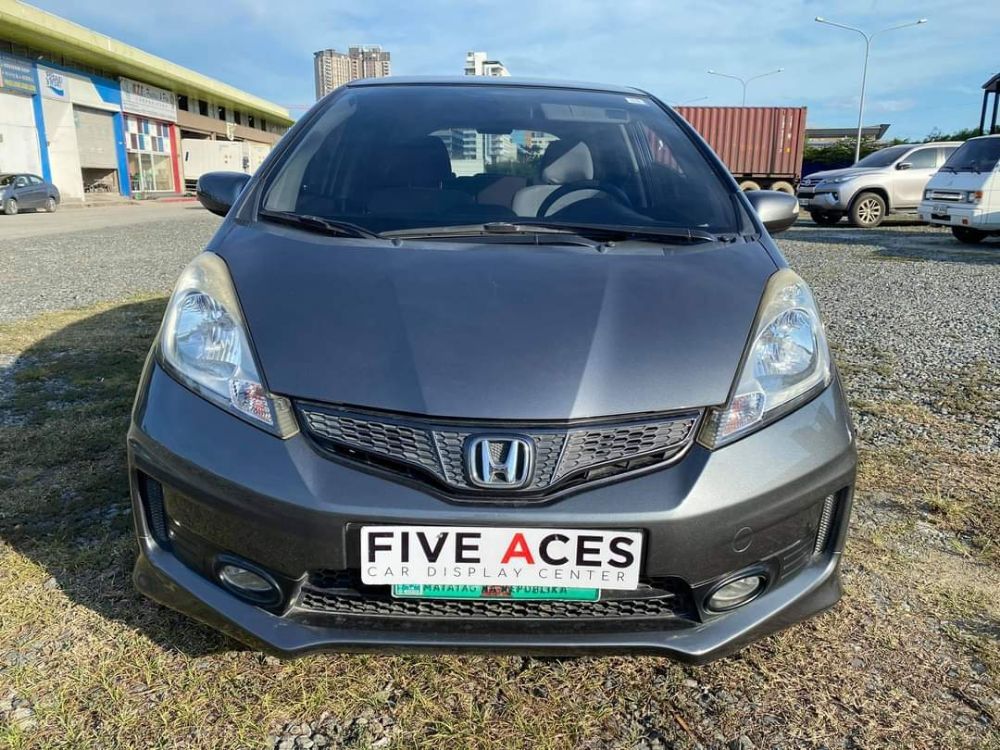 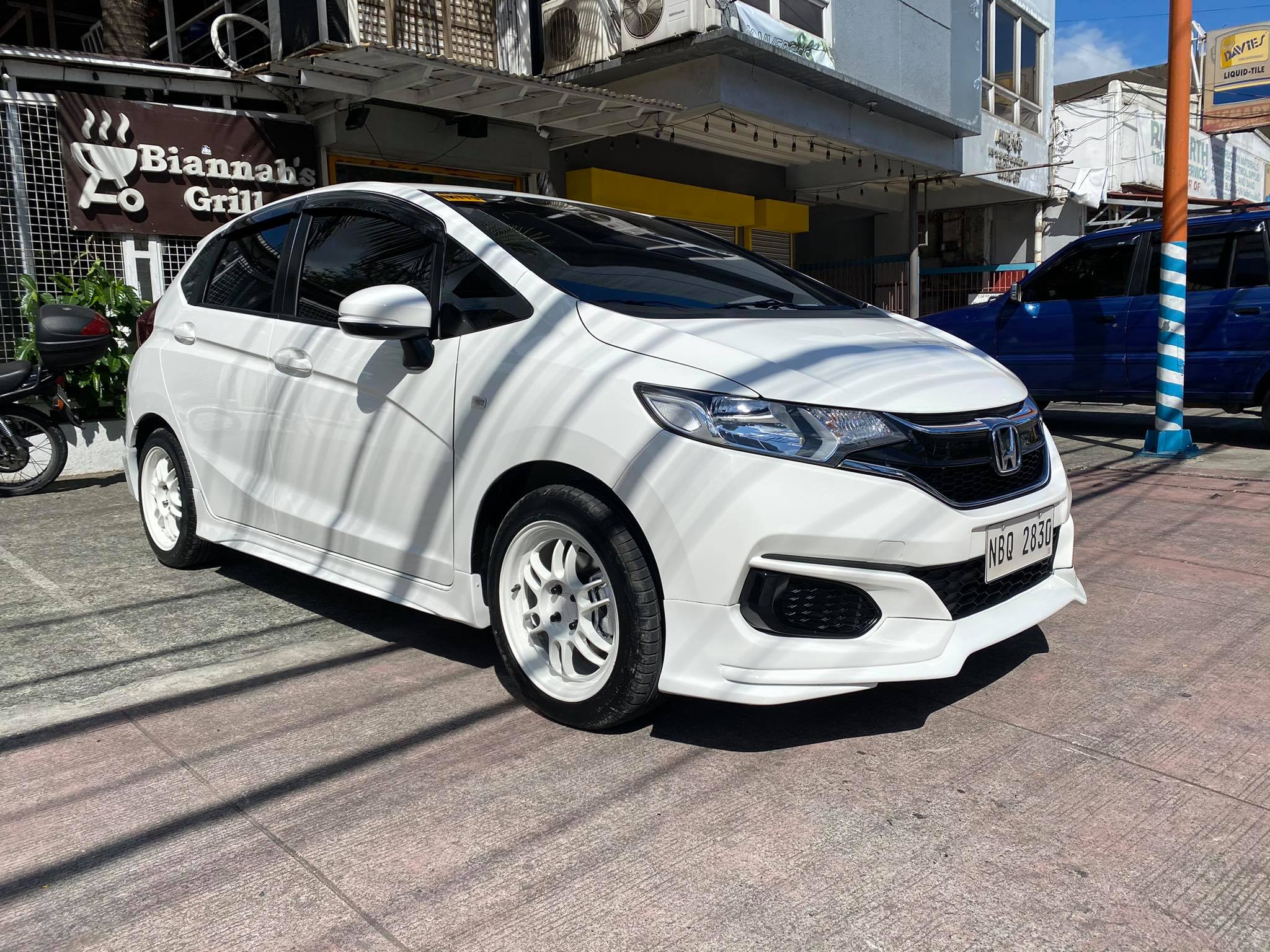 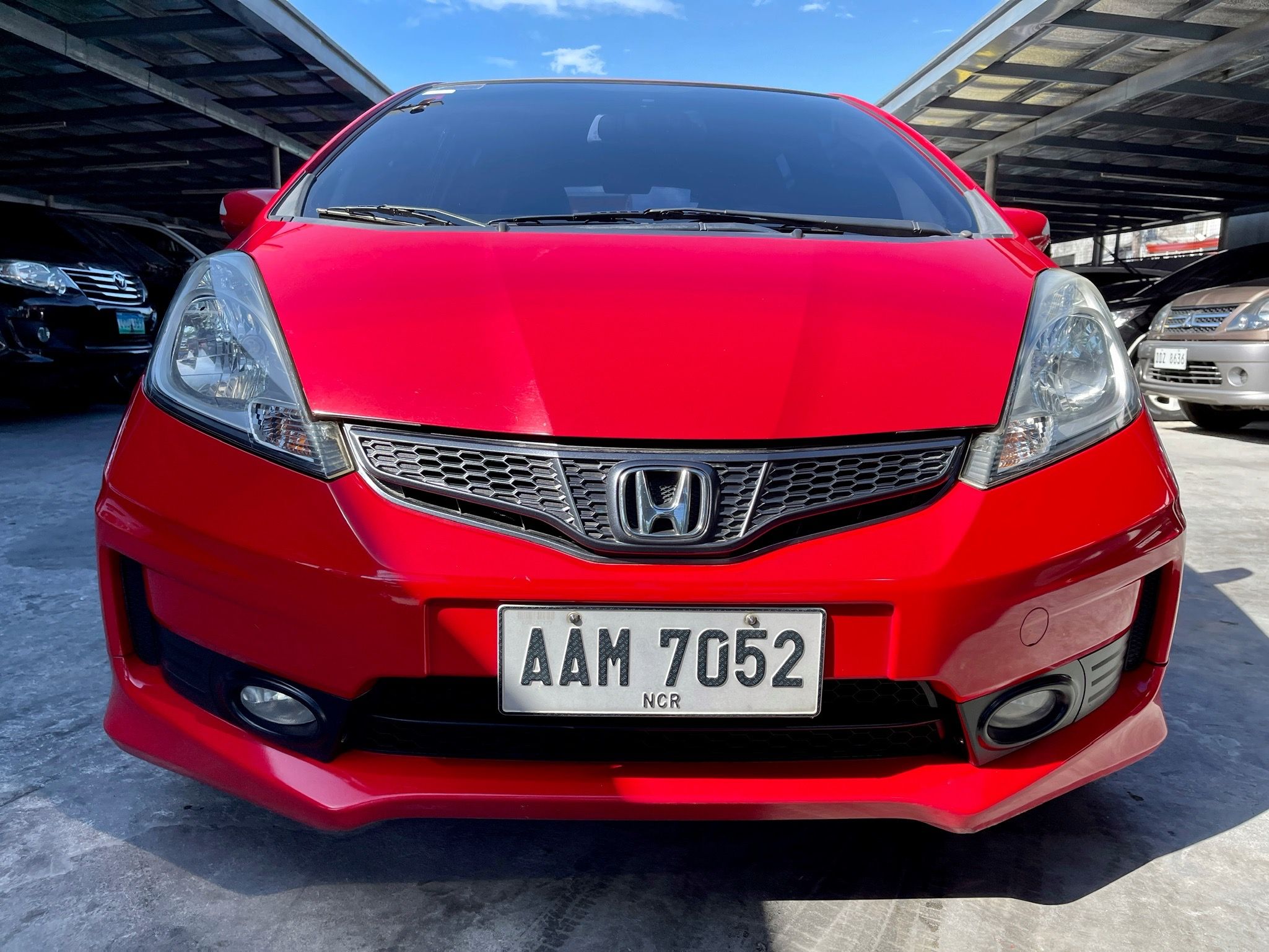 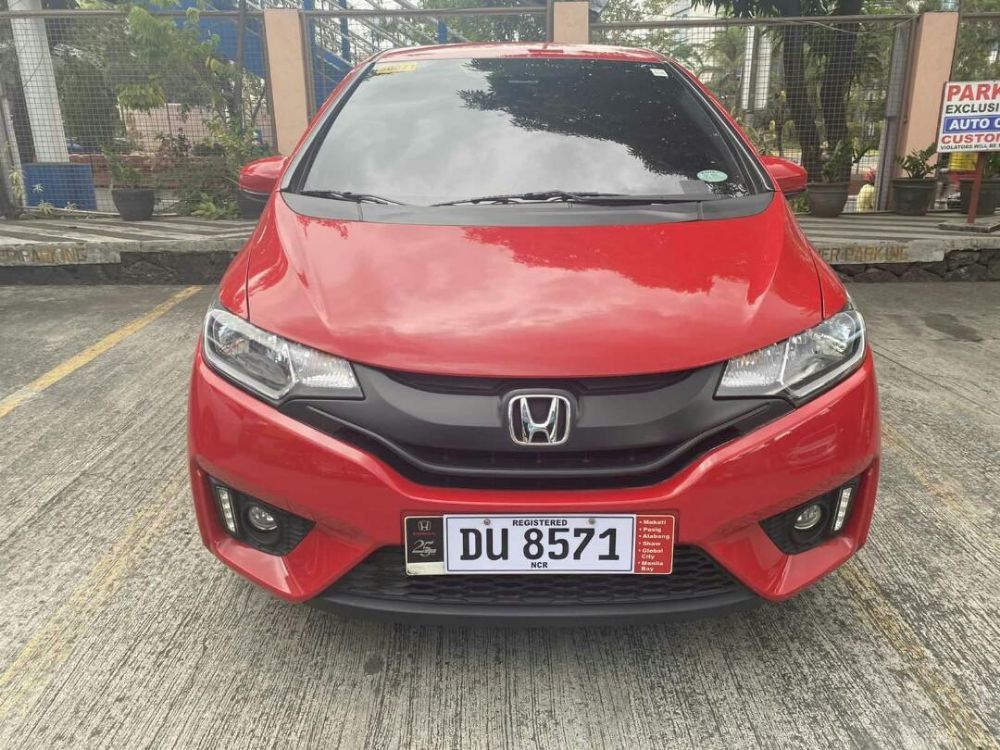 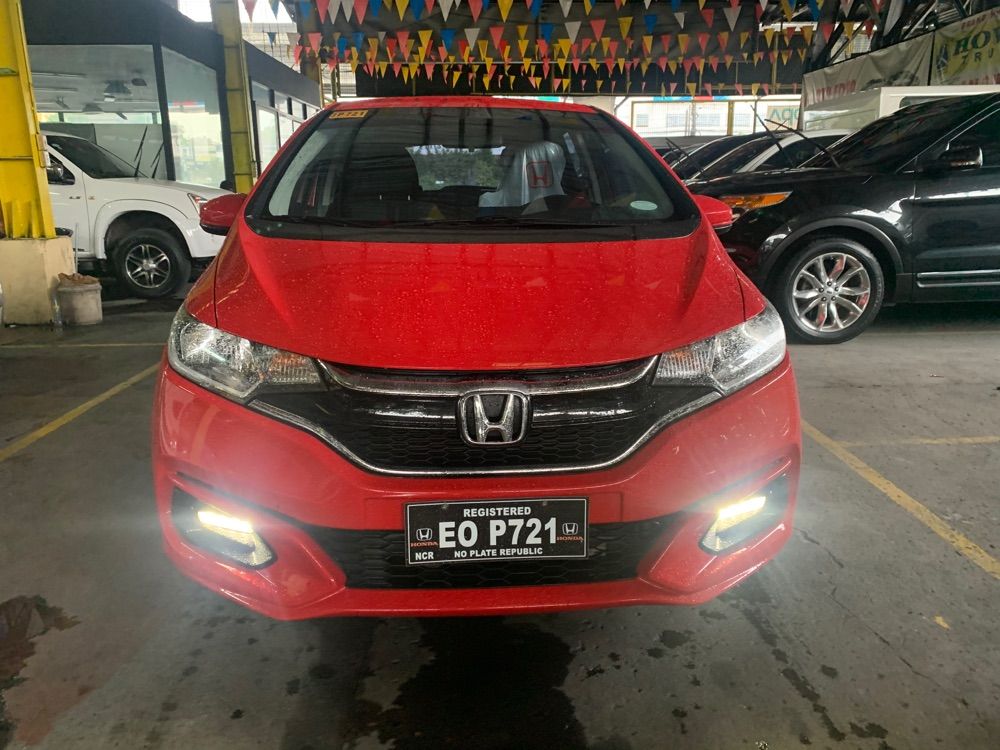 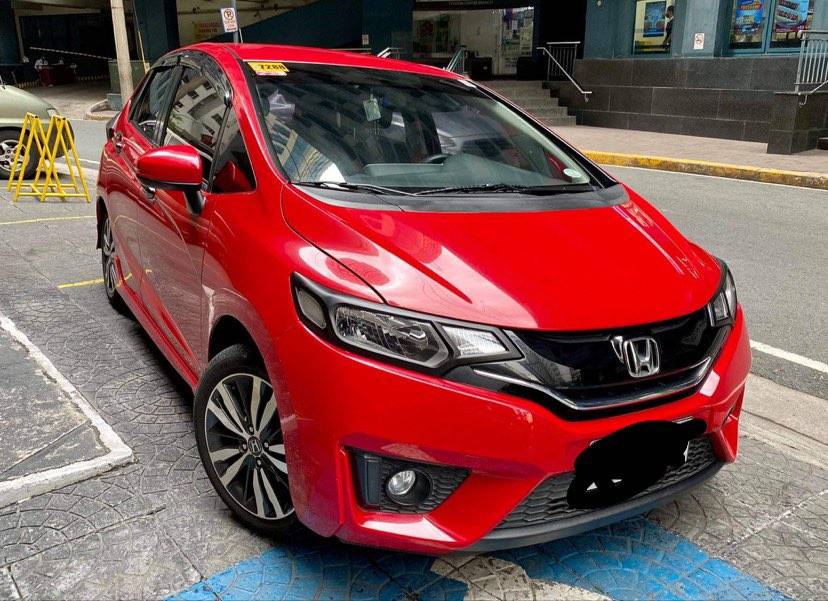 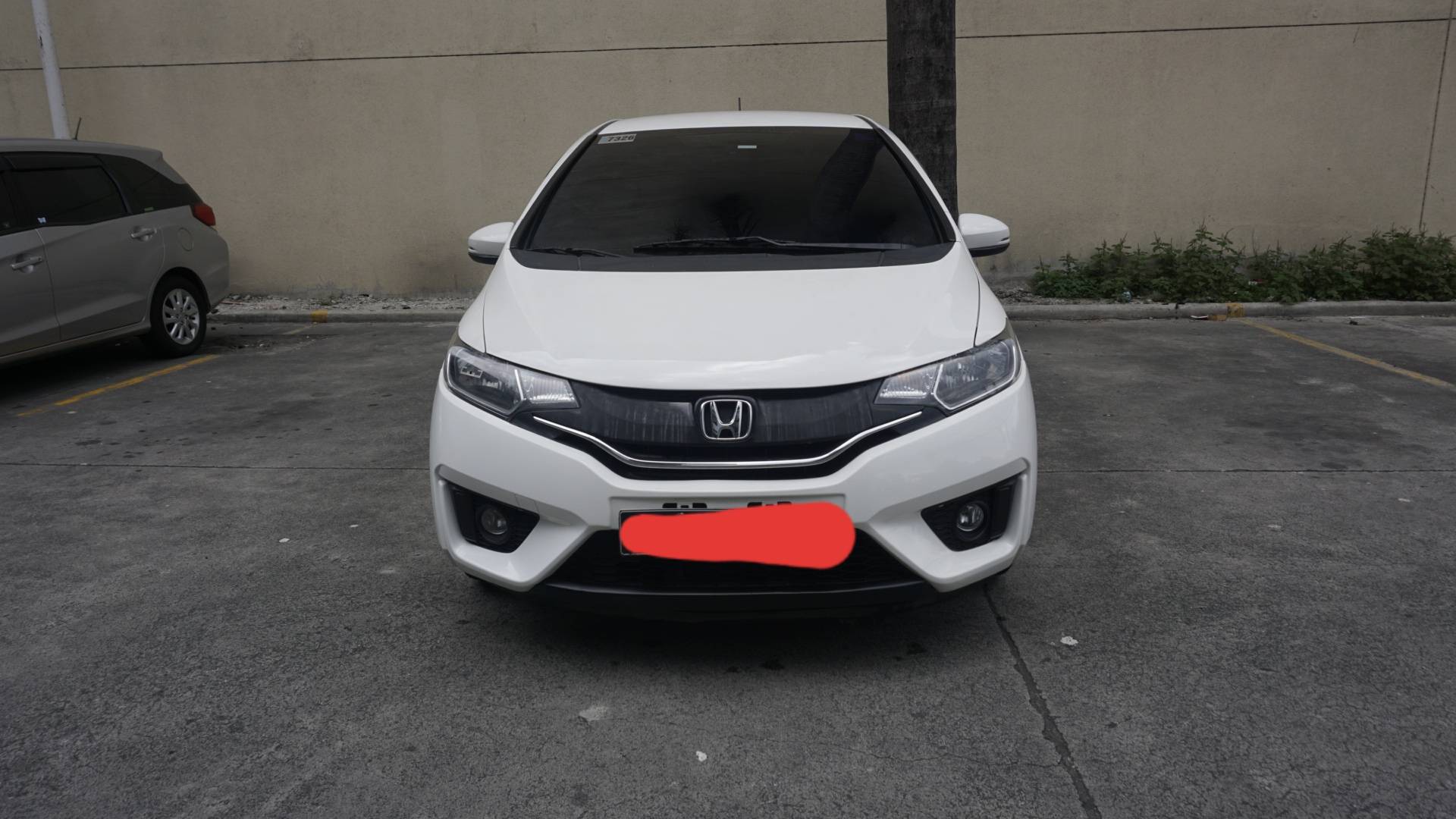