The Mitsubishi Mirage G4 might not be the most enticing and contemporary offering in the compact sedan space. However, this budget sedan has proved with time that when it comes to practicality, it simply beats many other sedans owing to its price to package ratio.

Also known as Mitsubishi Attrage, the Mitsubishi Mirage G4 is essentially the sedan version of the Mirage hatchback, and in its current version as the pre-facelift model to the current one, it has been a decent success in the Philippines car market.

Currently at Zigwheels.ph, there are almost 87 units of used Mitsubishi Mirage G4 to choose from.

Not sure if the Mirage G4 is the right fit for you?

Finding the Mitsubishi Mirage G4 to be too humble and compact for your choice? There are some other popular biggies from Mitsubishi to catch your fancy, including Montero Sport, Adventure, Strada, and Xpander.

About the Mitsubishi Mirage G4 - Overview

As said above, the Mitsubishi Mirage G4 is more or less the sedan version of the Mirage hatchback, with an additional extended boot compartment slapped at the rear. It borrows the entire exterior design (till the B-pillar), interior cabin layout, features list, platform, and powertrain options with the Mirage hatchback.

In the Philippines car market, the Mitsubishi Mirage G4 is currently in the facelifted avatar of the first generation model introduced here. The model which it replaced was criticized heavily for its bland image. With the minor updates Mitsubishi introduced for the car, it has managed to tone down that blandness associated with it, while still keeping as a simple and humble entry-level sedan.

The Mitsubishi Mirage G4 is currently being sold in a total of three different variants:

A 1.2-litre three-cylinder naturally aspirated petrol engine, which puts up 78 PS of maximum power output and 100 Nm of peak torque output, is the common engine option in all the variants of the Mitsubishi Mirage G4. Both the GLX and GLS variants of the Mitsubishi Mirage G4 come with a CVT gearbox as standard, though the lower-spec GLX also has an optional 5-speed manual gearbox.

Apart from a simple design language, the equipment list of the Mirage G4 too isn’t that fancy, with the compact sedan having only bare essentials at the place in the form of 15-inch alloy wheels, 6.75-inch touch screen infotainment system, fog lamps, and steering mounted audio controls. The Mitsubishi Mirage G4 impresses with its space levels in its interior cabin as well as the boot compartment.

This was the period in which the first generation Mitsubishi Mirage G4 was sold, in its first-ever version. This compact sedan was introduced as a bigger and more spacious alternative to similarly priced hatchbacks. The sedan, however, had a very basic appeal with mere basic essentials which are expected in a modern car, like power windows, power windows and a decent music system.

Enter 2019, Mitsubishi gave the Mirage G4 its first-ever update in the Philippines car market. While there were no changes to the exterior design, the interior cabin was slightly altered with new color combination for the cabin as well as the introduction of a couple of new features like a 6.75-inch touchscreen infotainment system, steering mounted audio controls, and automatic climate control.

Before checking out all the samples of Mitsubishi Mirage G4 listed on Zigwheels.ph, you can have a look on all the pros and cons of this compact sedan, which are as follows:

For the price of a hatchback or even lesser than that, one can get the luxury of a three-box sedan, giving the user an experience of a big car at a small price

Despite its compact size, the Mirage G4 feels very spacious on the inside, with enough room for even three passengers at the rear, apart from having a very capacious boot space as well

The model feels very old and dated in and out when compared to other models in its competition, due to almost negligible updates in design all these years 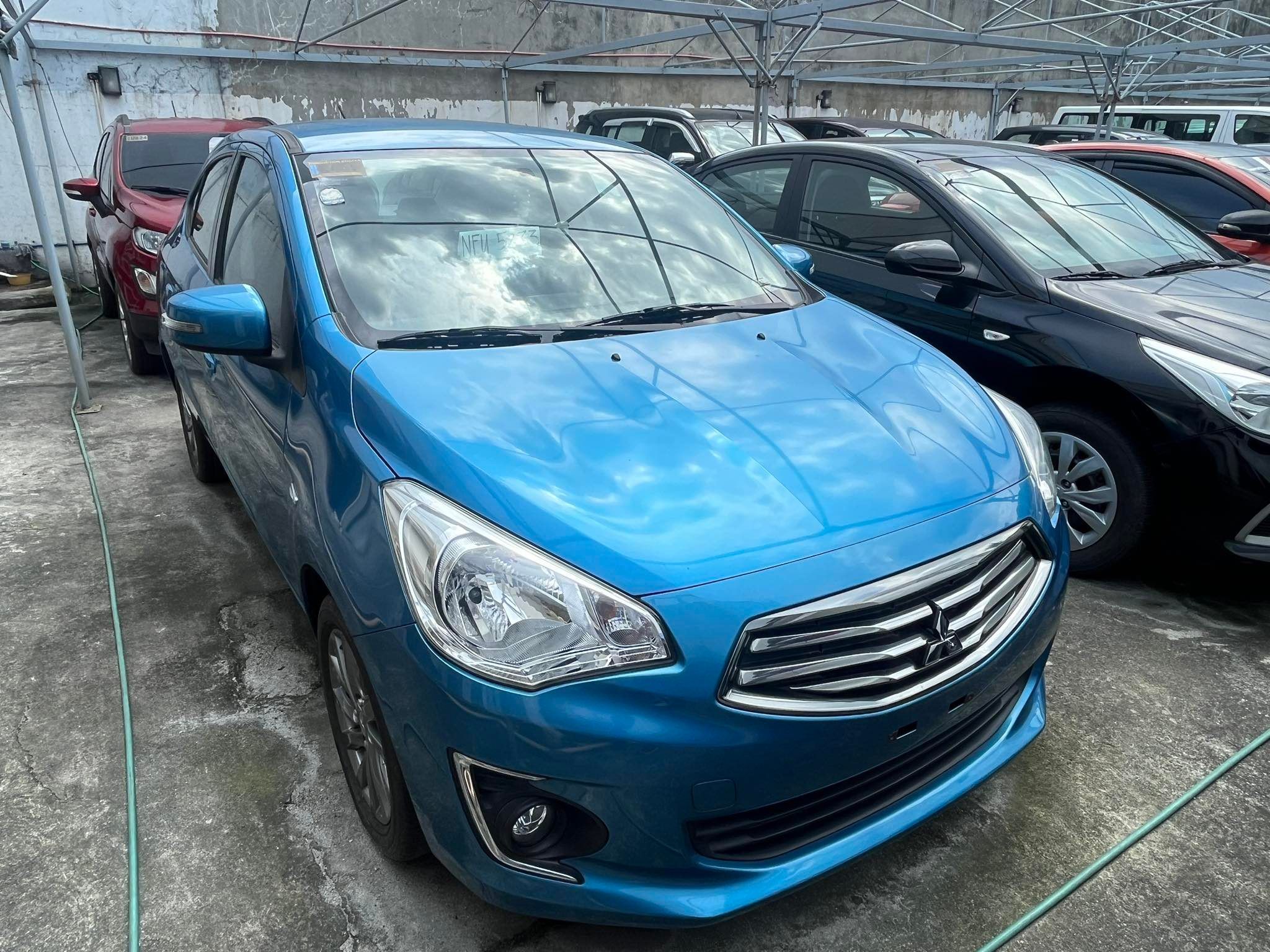 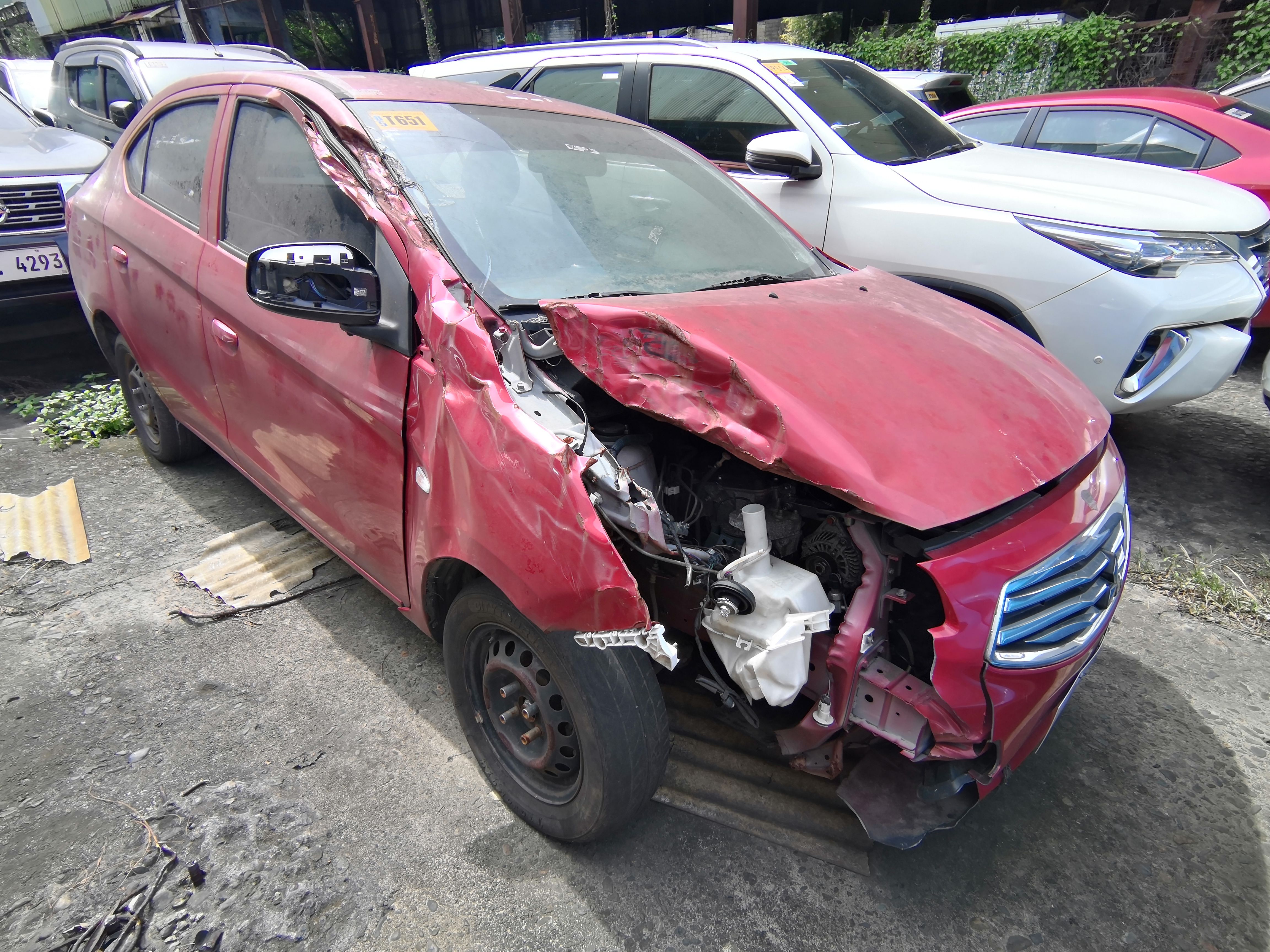 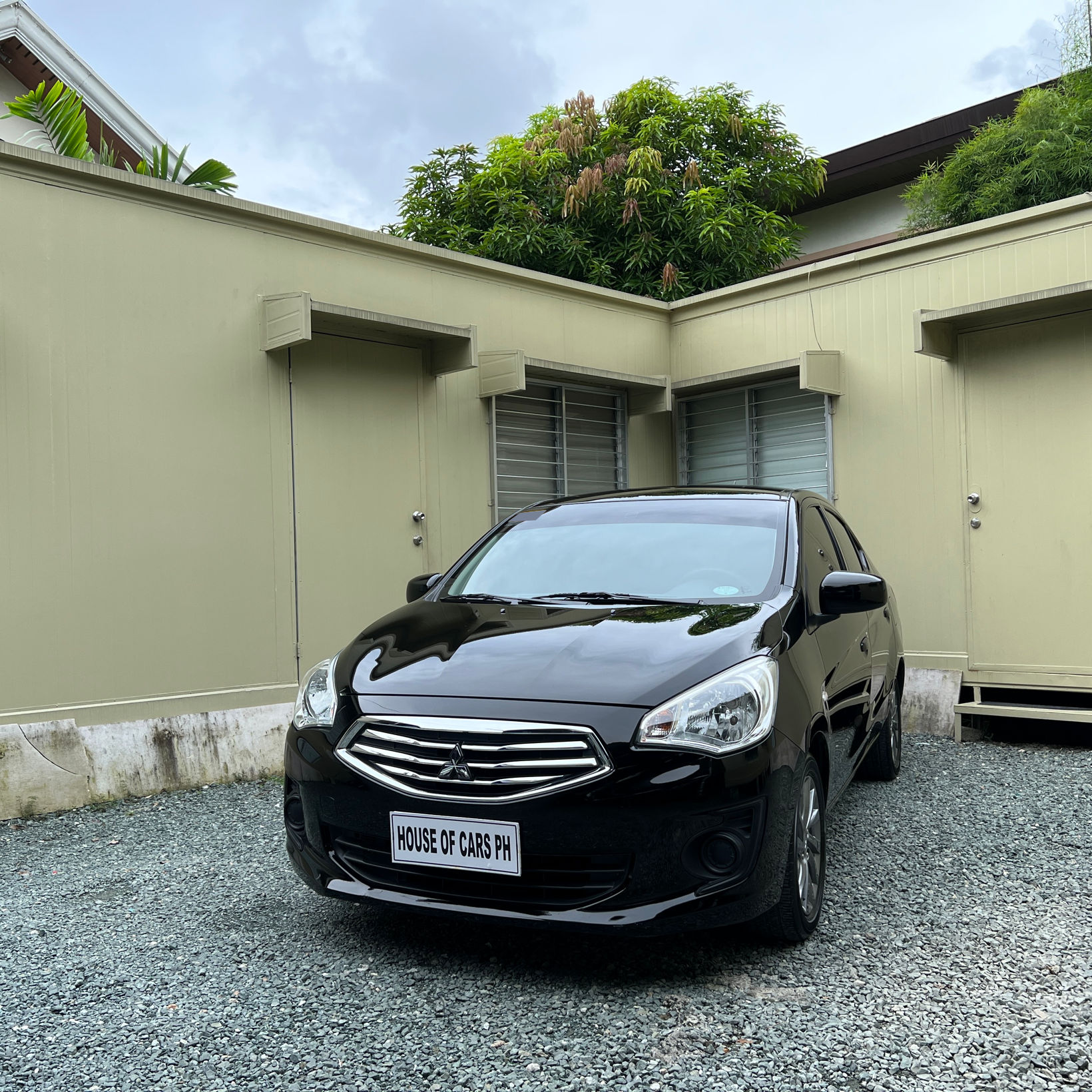 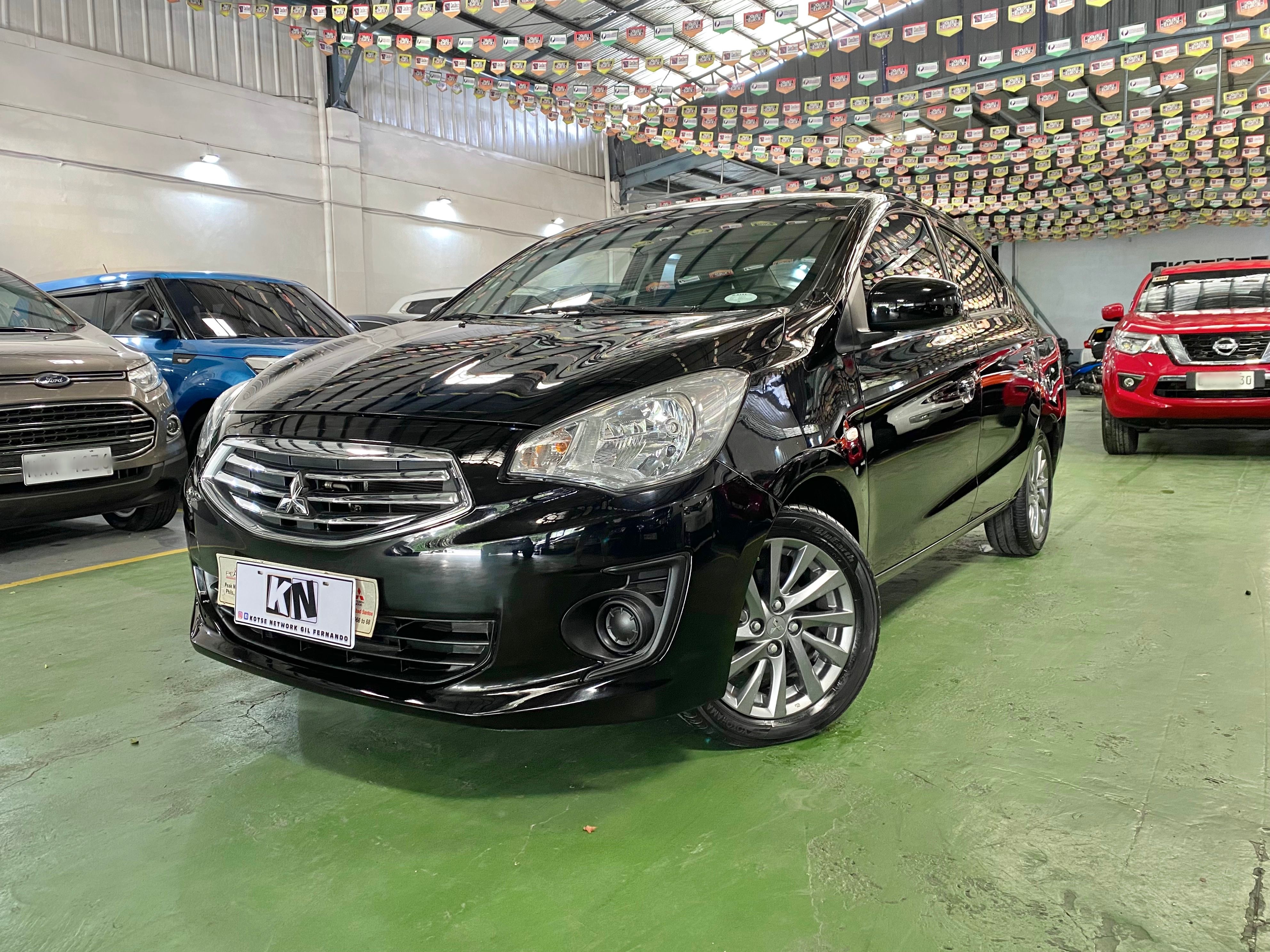 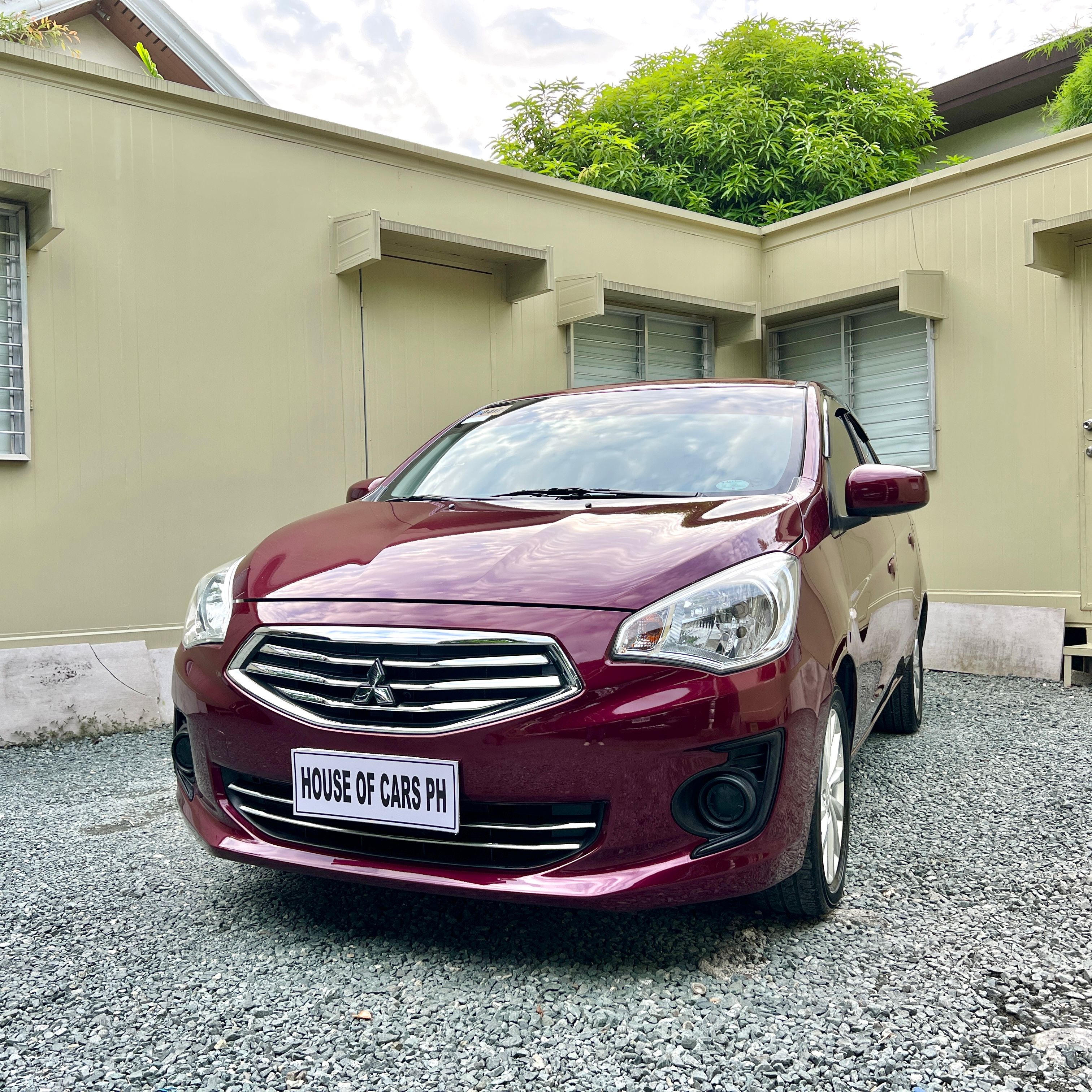 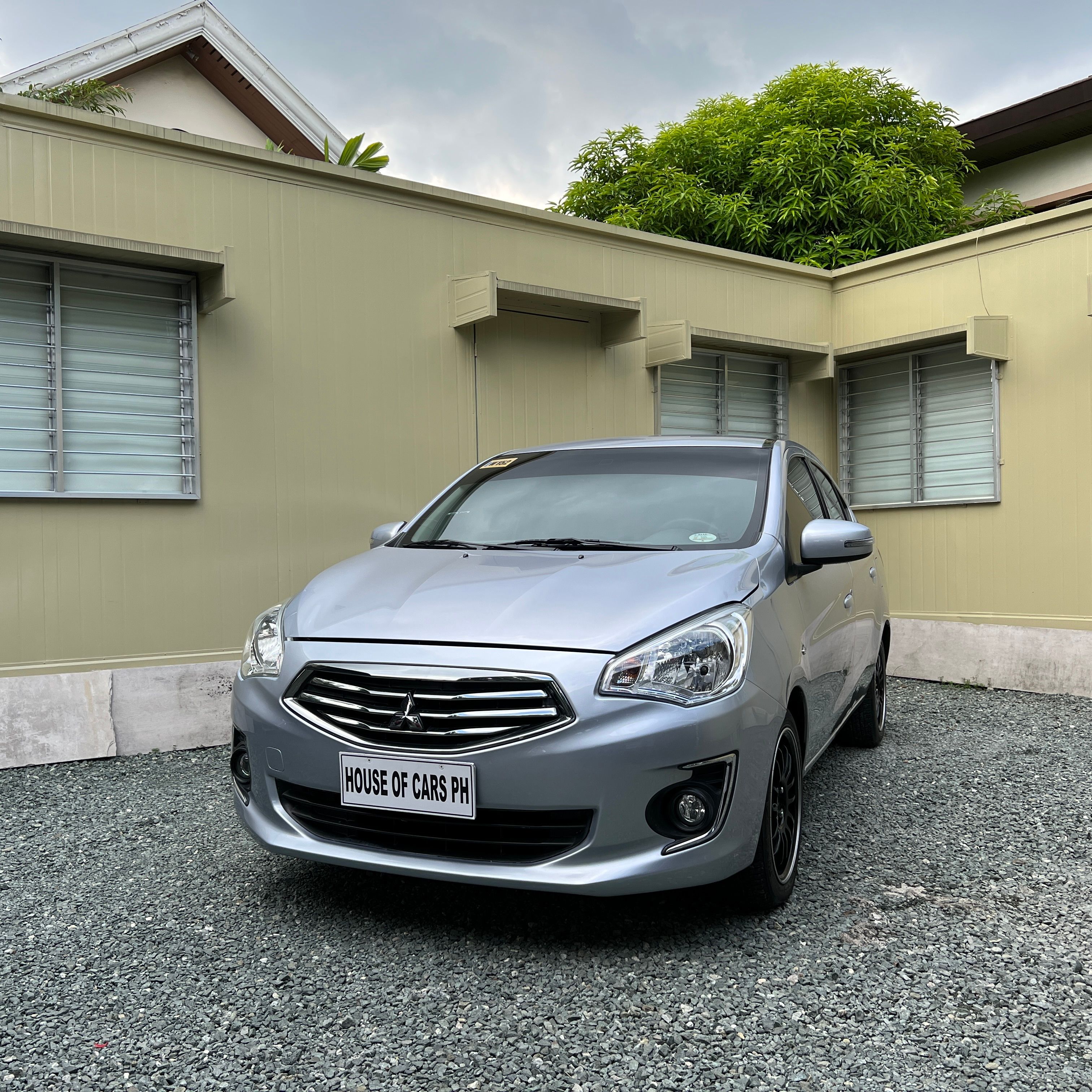 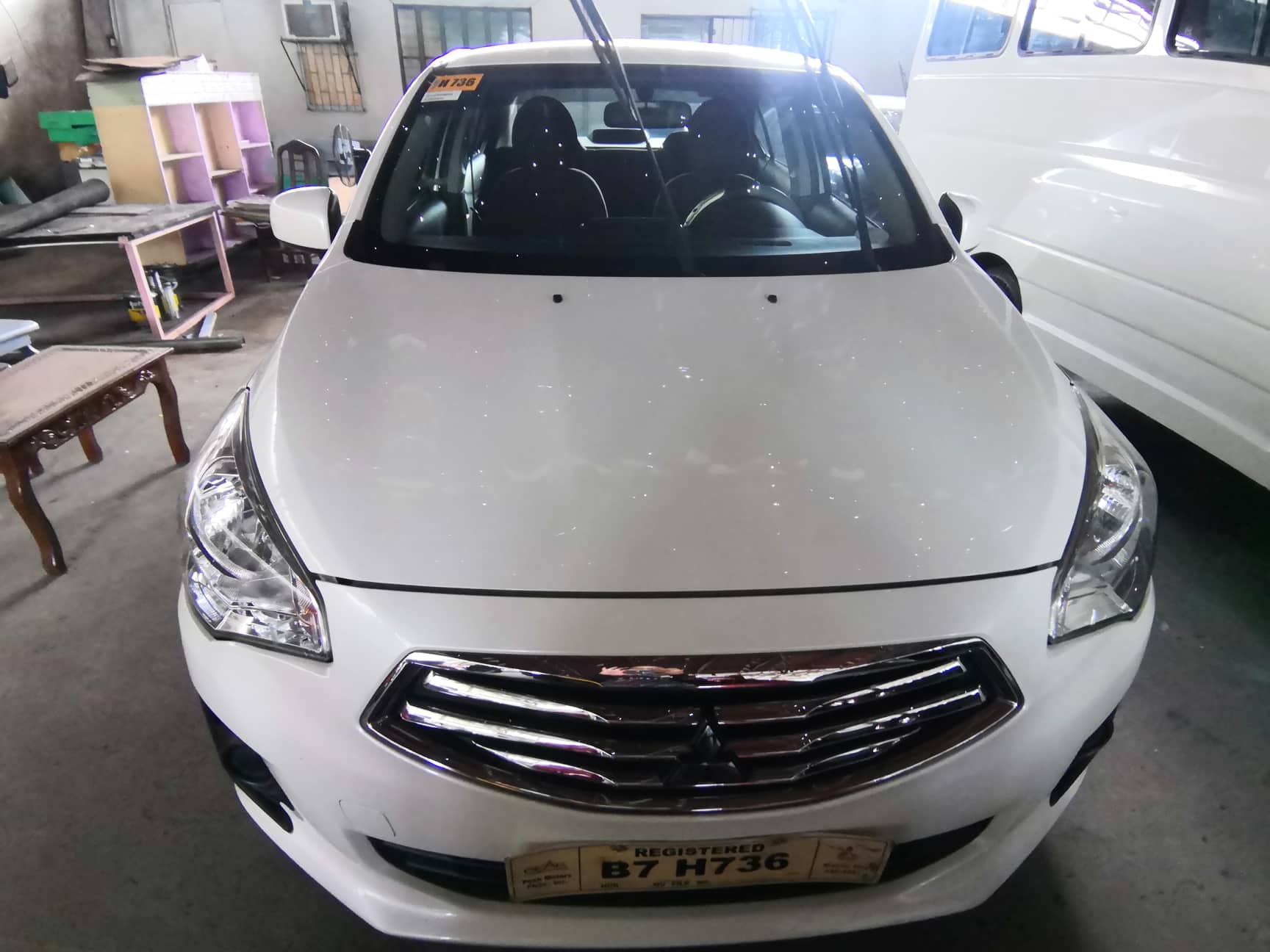 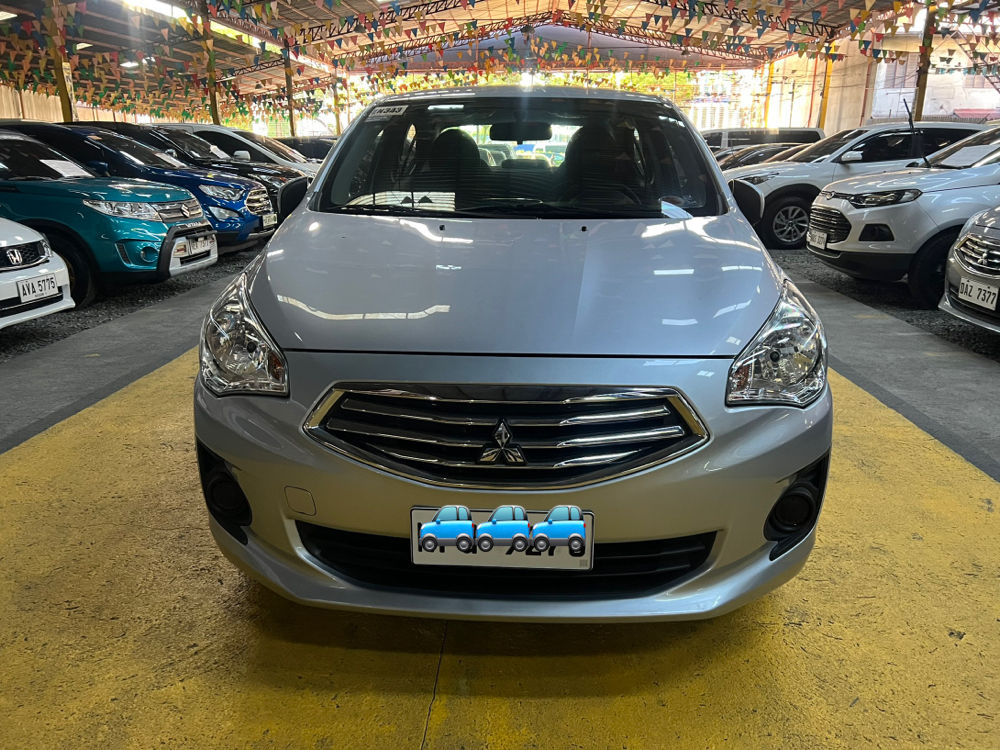 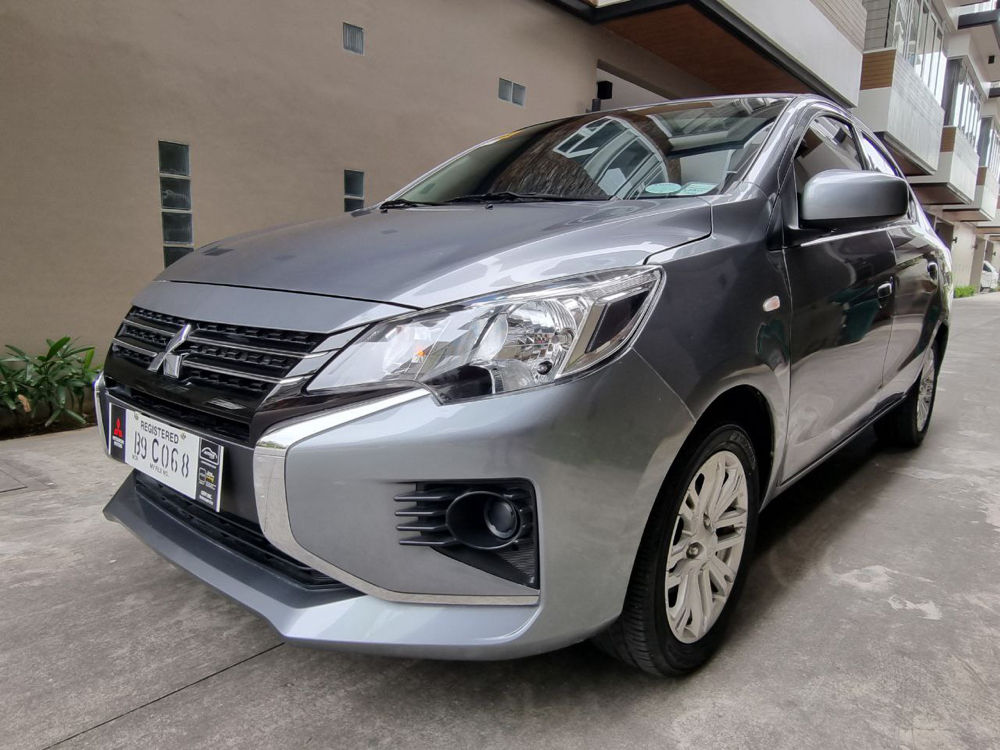 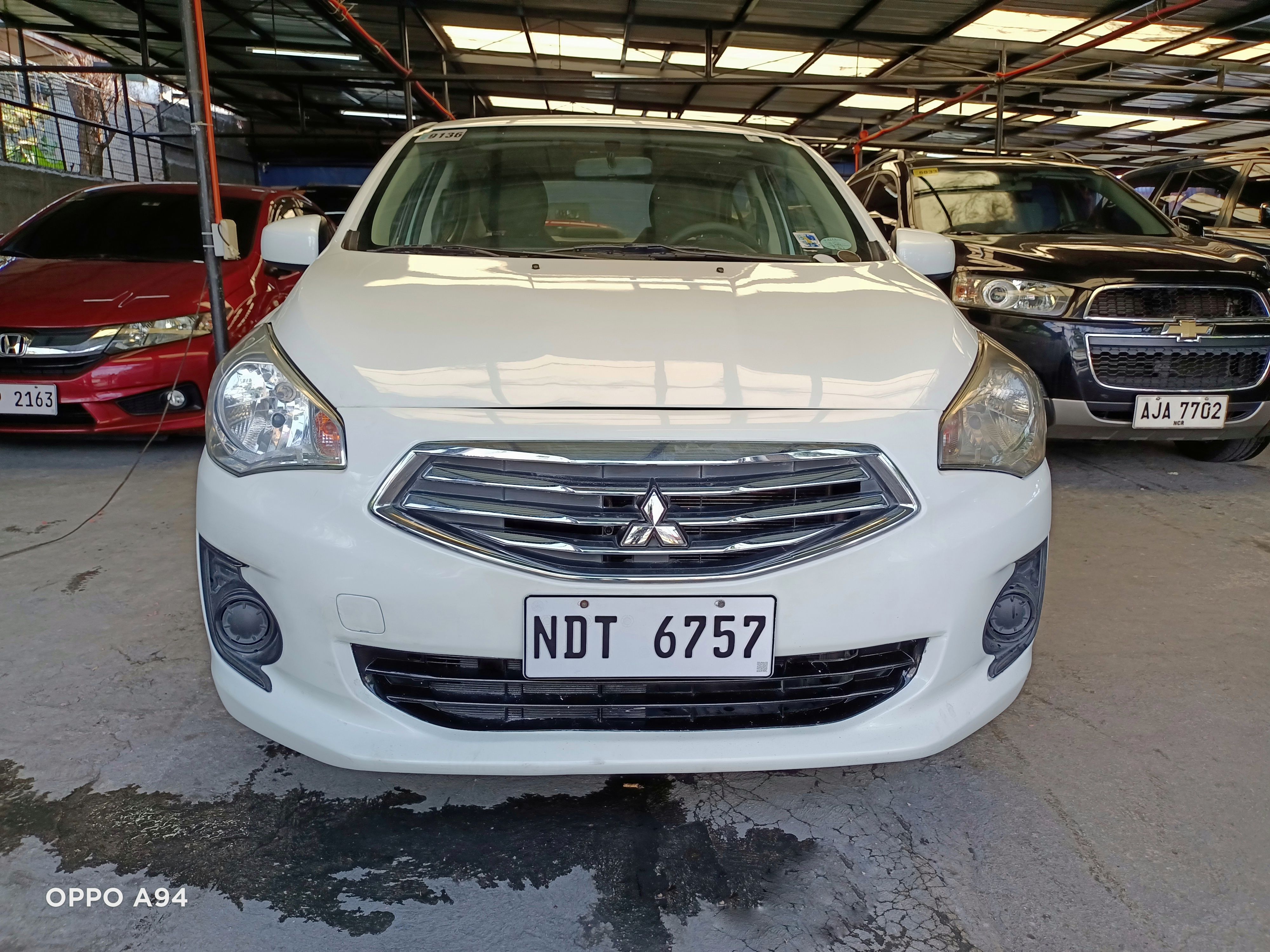 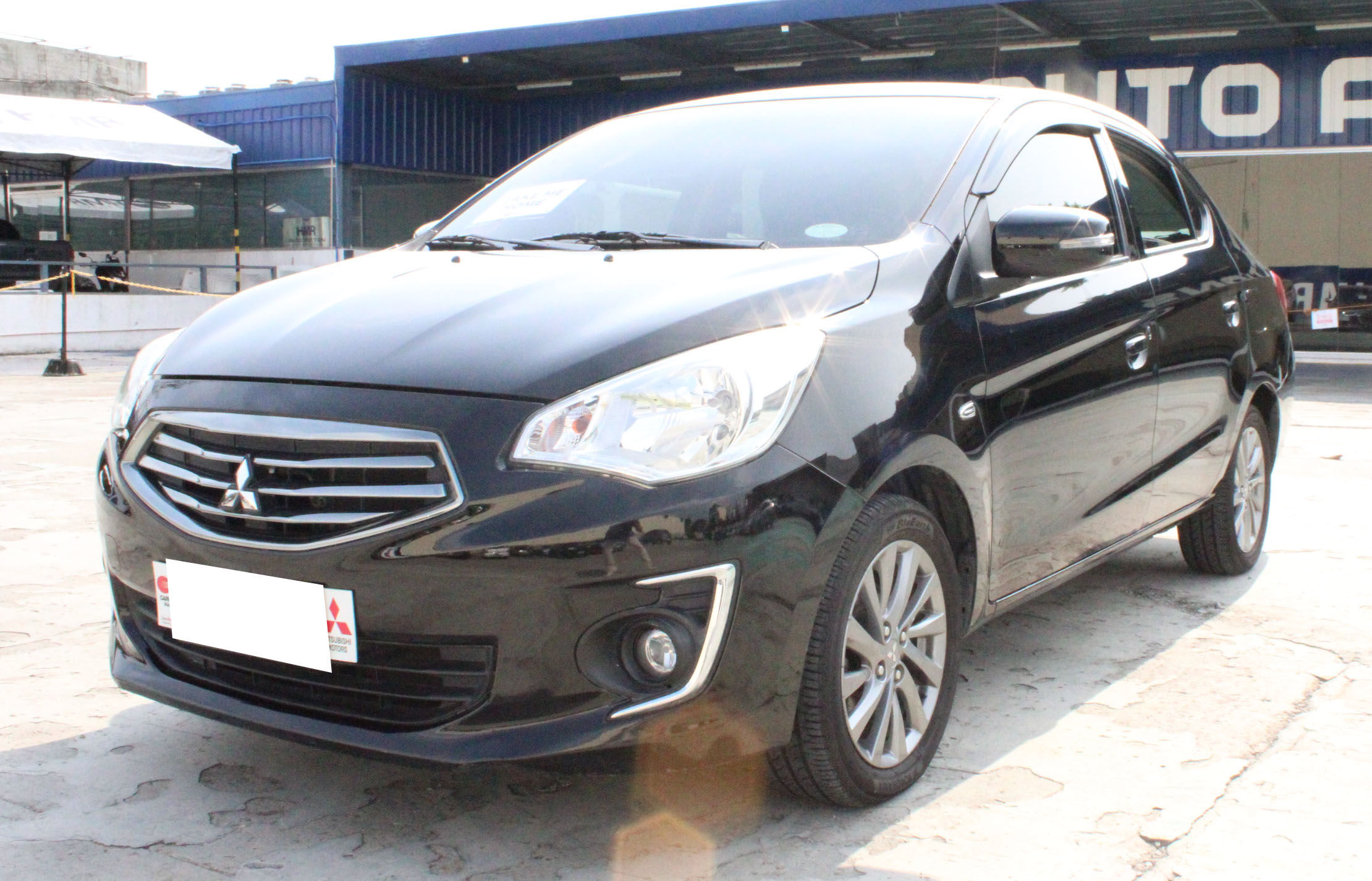 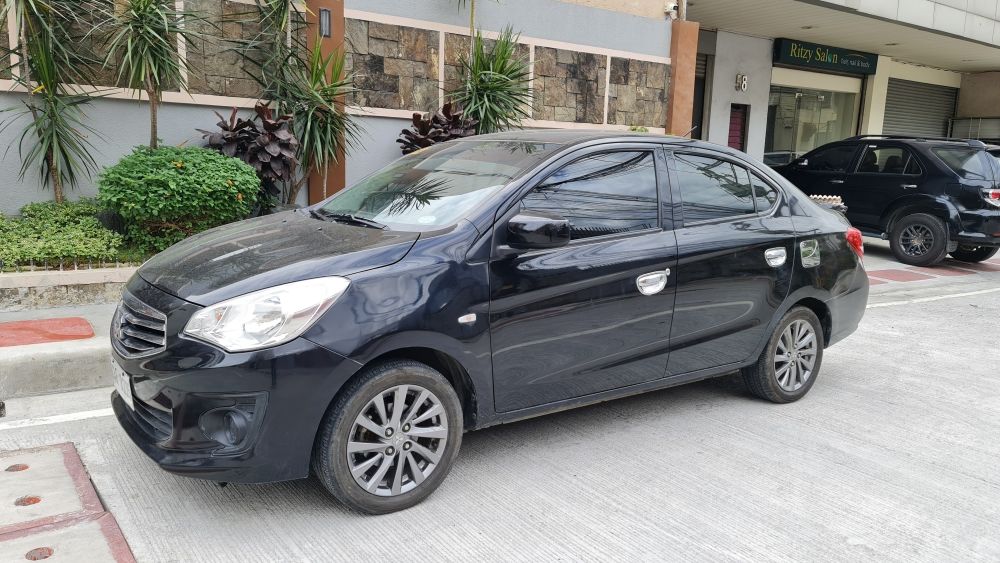