The Mitsubishi Montero Sport is a car like no other with its tall and strong stance that makes it look like an elegant SUV. Present around the shores of the Philippines, ever since the year 2005, the Montero Sport is one of the chart-toppers when it comes to powerful and muscular cars that can be tested for their on-roading and off-roading functionality.

Further, this large, powerful & elegant car has become a prime contender in its segment, thanks to Mitsubishi’s name tag, power, performance & durability that it provides to the buyers.

Not sure if Mitsubishi Montero Sport is the right fit for you?

That's okay! Our wide range of used Mitsubishi vehicles and the different cars around mileage, price, and much more. You can also find the other used cars on Zigwheels.ph.

About the Mitsubishi Montero Sport

The Mitsubishi Montero Sport has been a master of a tough design, ever since the car marked its first arrival in the Philippines. However, it seems to have improved with the years as it now features more dynamic lines that mate perfectly with the shield concept fascia. The car now picks up on a more angular design and its vertical tail lights and LED tubes to complete the signature rugged look.

Inside, the Montero Sport uses an 8-inch display that is a touchscreen display, Apple and Android Car play and a centre stack that is attached to the centre console.

The wide body of the Montero Sport can easily fit up to seven passengers, without compromising on space.

Its acute styling and attractive performance, the Montero Sport is rather in demand for its second-hand units and the model retains its power and performance over that as well. The reliability, performance, looks, and comfort when mated to the affordable maintenance and wide variety of repairs and services across the country makes it the perfect car to own in both conditions.

Therefore, if you want a tall, aggressive, reasonably comfortable, and reliable car to scale down the highways and try adventures, you can surely go for a second hand, Mitsubishi Montero Sport.
Besides an extensive list of used cars by either owners or dealers, Zighweels.ph also offers news, articles & publications that revolve around automobiles. We also update car prices and review new cars.

The 2017-19 models of the Mitsubishi Montero Sport marked the beginning of the third generation and was powered by a 4N15 MIVEC engine with Variable Geometry Turbo.

The powerful engine when refined with exclusive styling of the brand was enough to hit the charts once again. The car is an excellent performer and Mitsubishi has rightfully added all the desired features in both interior and exterior.

Launched on July 25 of 2019, the facelifted Mitsubishi Montero now comes with refined styling, adding to the aggressiveness of the car. The updated car adapts to a new front fascia besides picking up on dual-layer headlight configuration. However, the engine options remain the same over the current-gen offering. 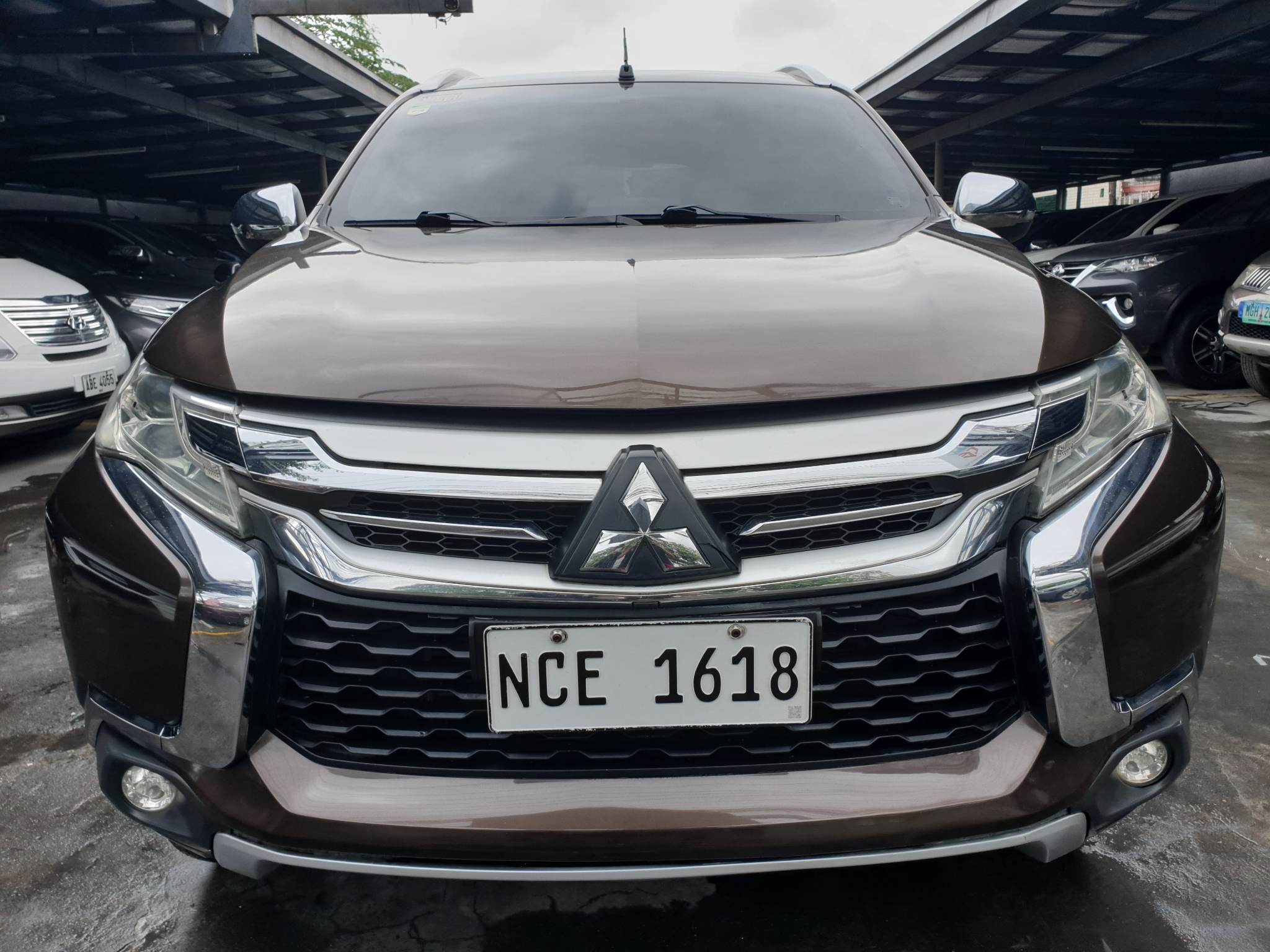 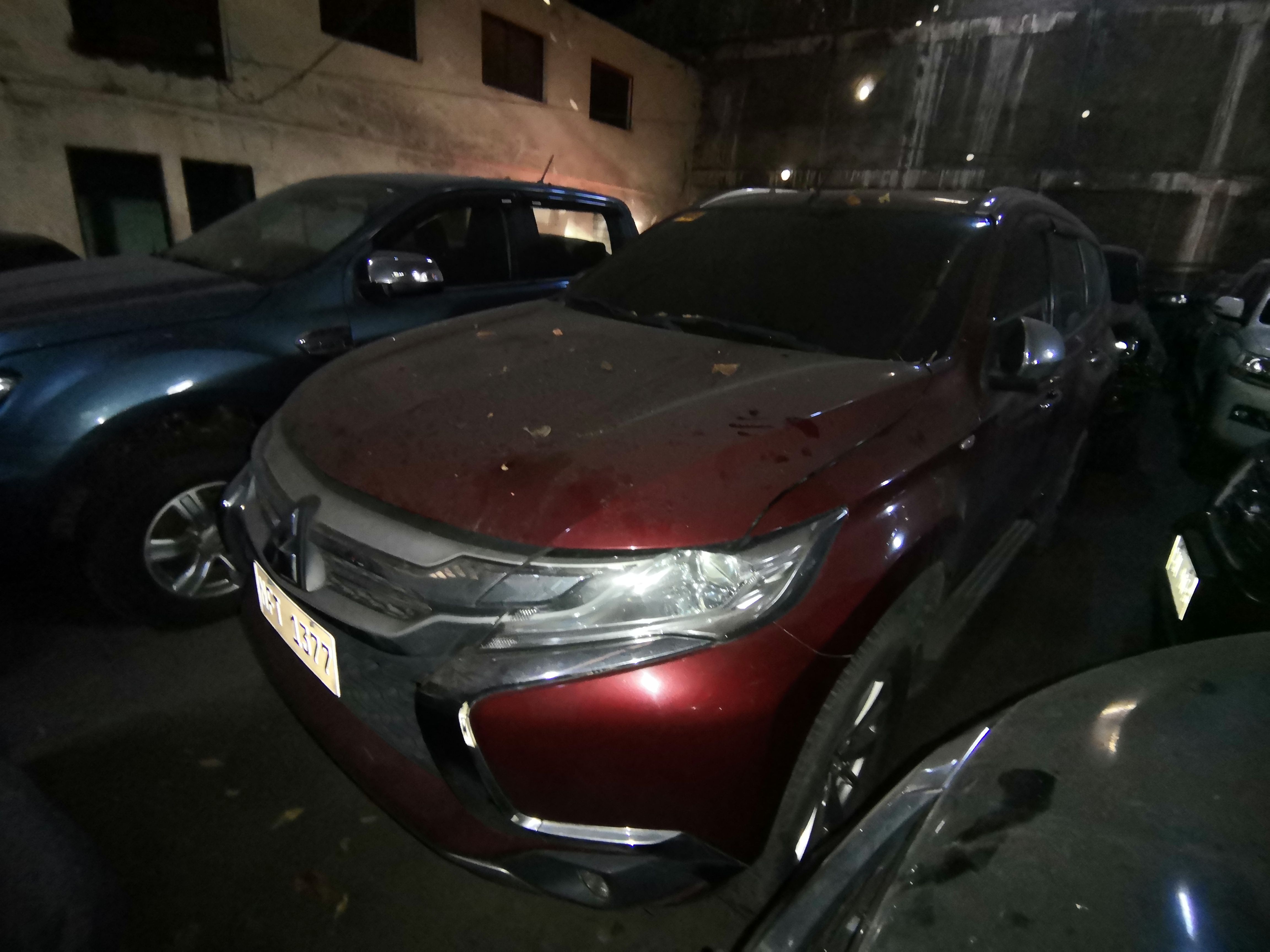 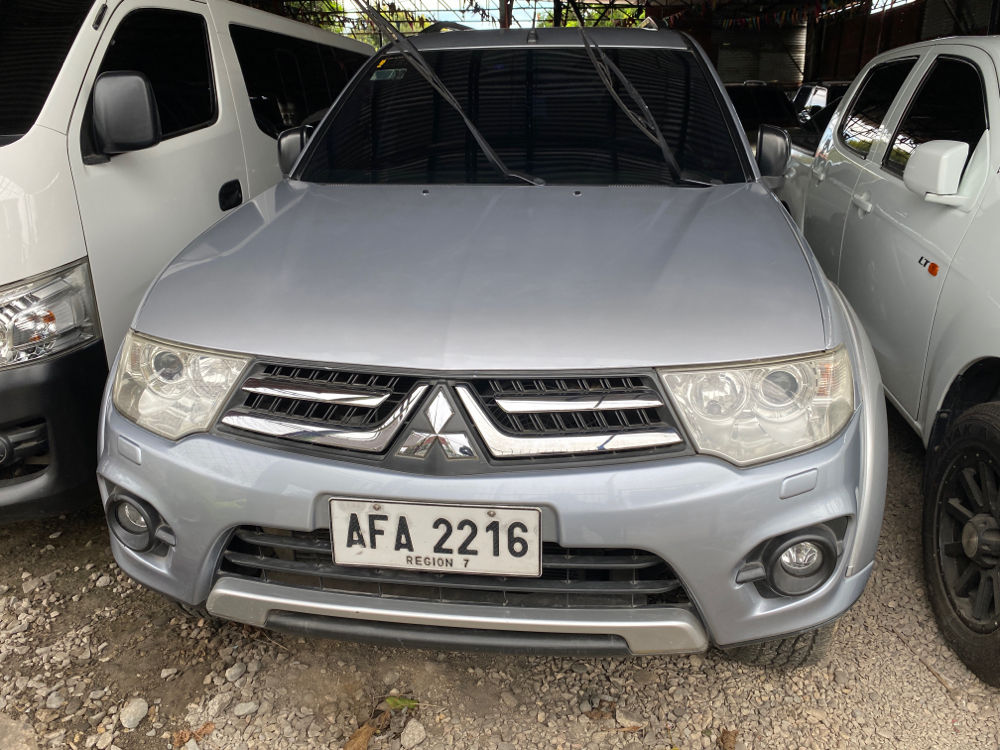 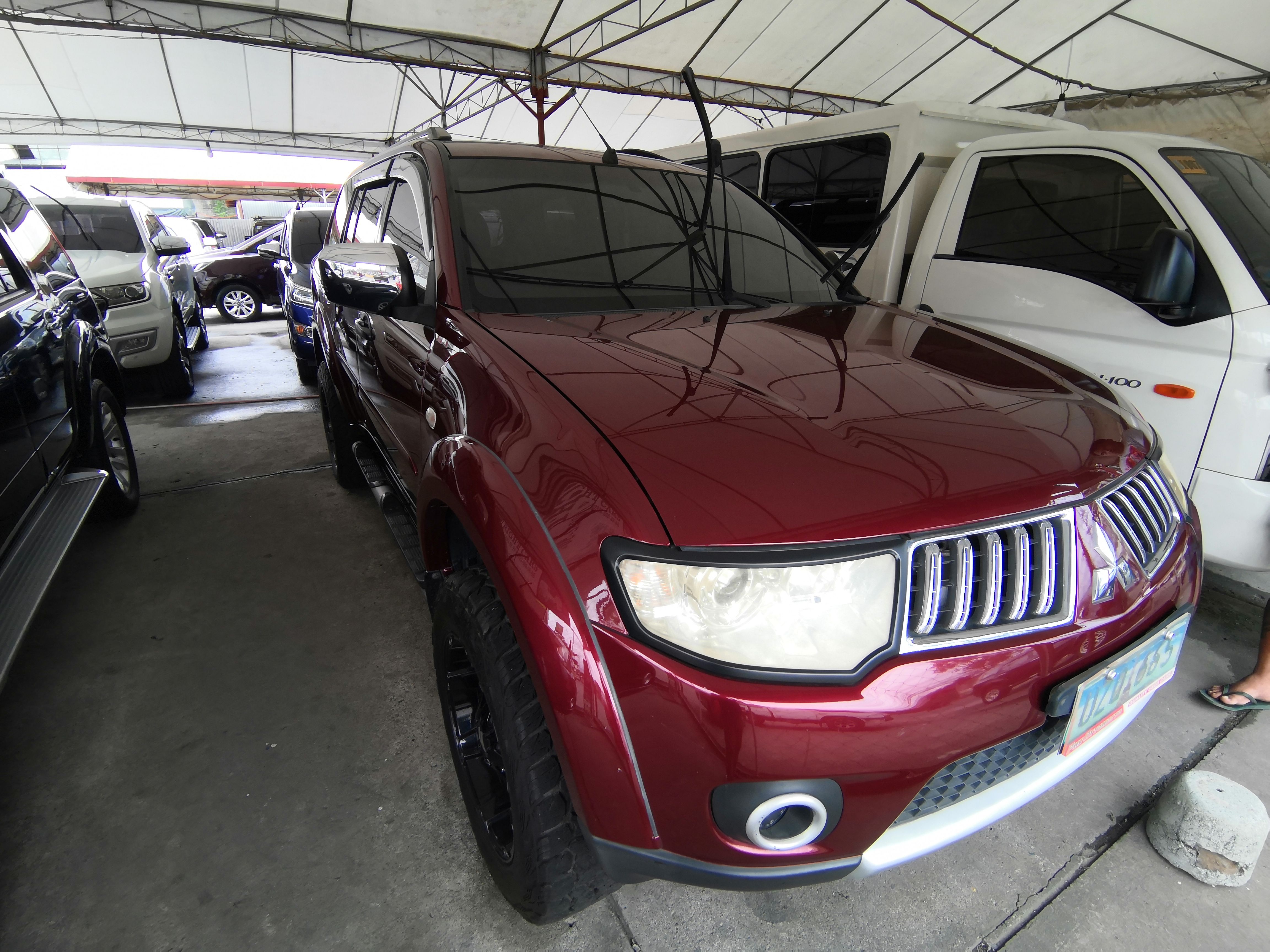