Looking for a used Mitsubishi Xpander?

Just when everyone was thinking that Mitsubishi was not evolving with its UV lineup in the Philippines car market, the Japanese car market remapped its strategy by replacing the aging Adventure MPV with the all-new Xpander. Launched to take on the likes of Toyota Avanza, Honda Mobilio, and Suzuki Ertiga, the Mitsubishi Xpander tries to add some spice in the segment by having coming-of-age sharper design language as compared to its aforementioned Japanese rivals.

The Mitsubishi Xpander was launched back in 2017 and was facelifted for the first time in 2020, and this continuous run of the model has turned into a decent success story for Mitsubishi. The model is in demand in the used car market too, with the used car listing of Zigwheels.ph having 13 different examples of Mitsubishi Xpander.

Not sure if the Mitsubishi Xpander is the right fit for you?

Think that the overall design language of Mitsubishi Xpander is too aggressive and sharp to your liking, and want something more conservative? You can check out some of its arch-rivals from its home country of Japan, like Toyota Avanza, Suzuki Ertiga, and Honda Mobilio.

About the Mitsubishi XPander - Overview

The Mitsubishi Xpander was launched as a replacement model for the aging Adventure MPV. While Mitsubishi tried to keep the dimensions of Xpander more or less the same as that of Adventure, the one thing which drastically changed was the exterior design language and interior cabin layout, which truly made the Xpander a current-generation vehicle to look at as well as feel.

All the variants of the Mitsubishi Xpander have been plonked with a common 1.5-litre naturally aspirated petrol motor under their hood, which makes 104 PS of maximum power and 141 Nm of maximum torque output. Except for the base GLX variant, which gets a 5-speed manual gearbox, all the other variants have their engines mated to a 4-speed automatic gearbox.

The range-topping Cross variant of the Mitsubishi Xpander gets some rugged styling bits to give it a flavor of an SUV, like body cladding all around, roof rails, repositioned fog lamps, and silver skid plates at front and rear. While the highlight of the Xpander’s design has to be the swooping X-shaped front grille, the interior cabin too is decently premium for its price, with features like a touchscreen infotainment system, push-button start with keyless entry, tilt and telescopic adjustable steering wheel, and steering mounted audio, Bluetooth and cruise controls.

The Mitsubishi Xpander was launched in 2017 as a replacement model to the Adventure, and since then, it is serving as the smallest UV from Mitsubishi. The model was launched in four variants – GLX, GLX Plus, GLS, and GLS Sport

Enter 2020, and Mitsubishi gave the Xpander its first minor update, which saw the MPV receiving very few cosmetic and feature updates. The variant lineup too was tinkered with a bit, with the top-spec GLS Sport being replaced by the all-new Cross variant, to take on rugged-looking MPVs like Honda BR-V, Toyota Rush, and Suzuki XL7.

Despite being one of the most significant new generation MPV from Mitsubishi, it has a couple of points that can be deterrent for some. Here are some pros and cons of Mitsubishi Xpander:

The Mitsubishi Xpander is easily the sharpest and most dramatic-looking compact MPV of recent times. The Cross variant, with all of its rugged styling bits, make it look even more appealing

The cabin is spacious and practical enough for seven passengers, which comes as a surprise for the fact that the Xpander has a small footprint

The petrol engine powering the Mitsubishi Xpander is not one of the most enthusiastic mills in terms of performance, which can be best termed as boring 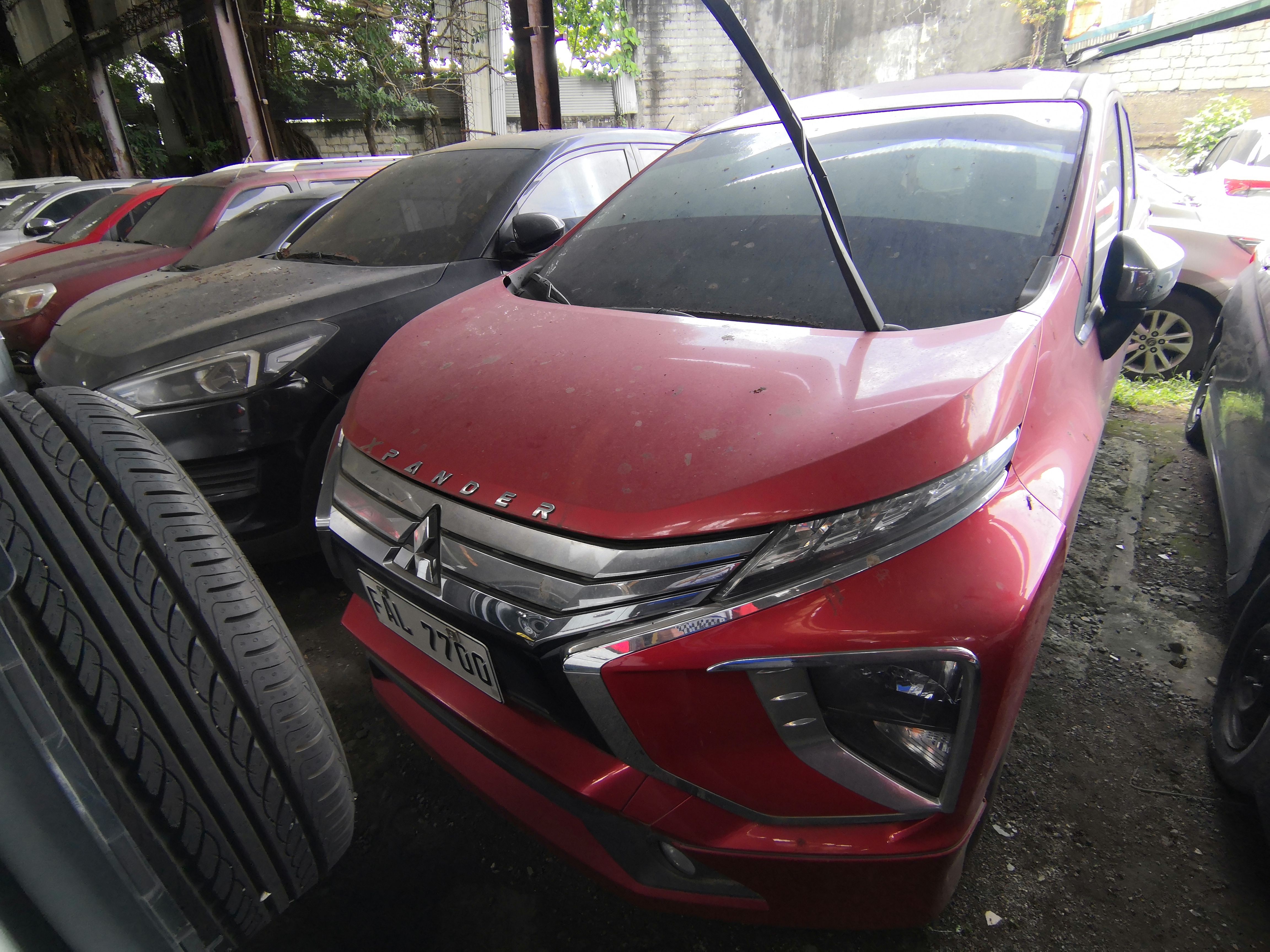 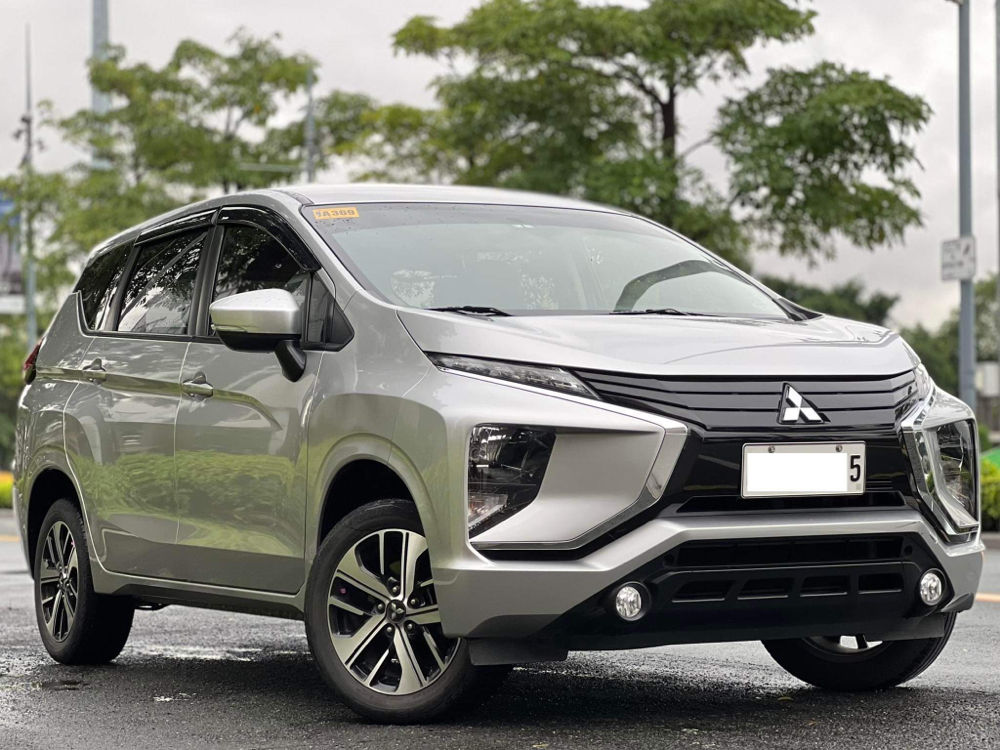 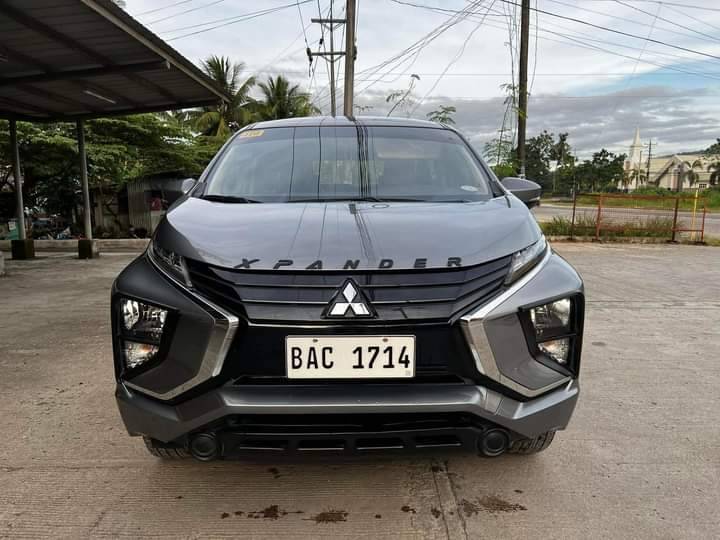 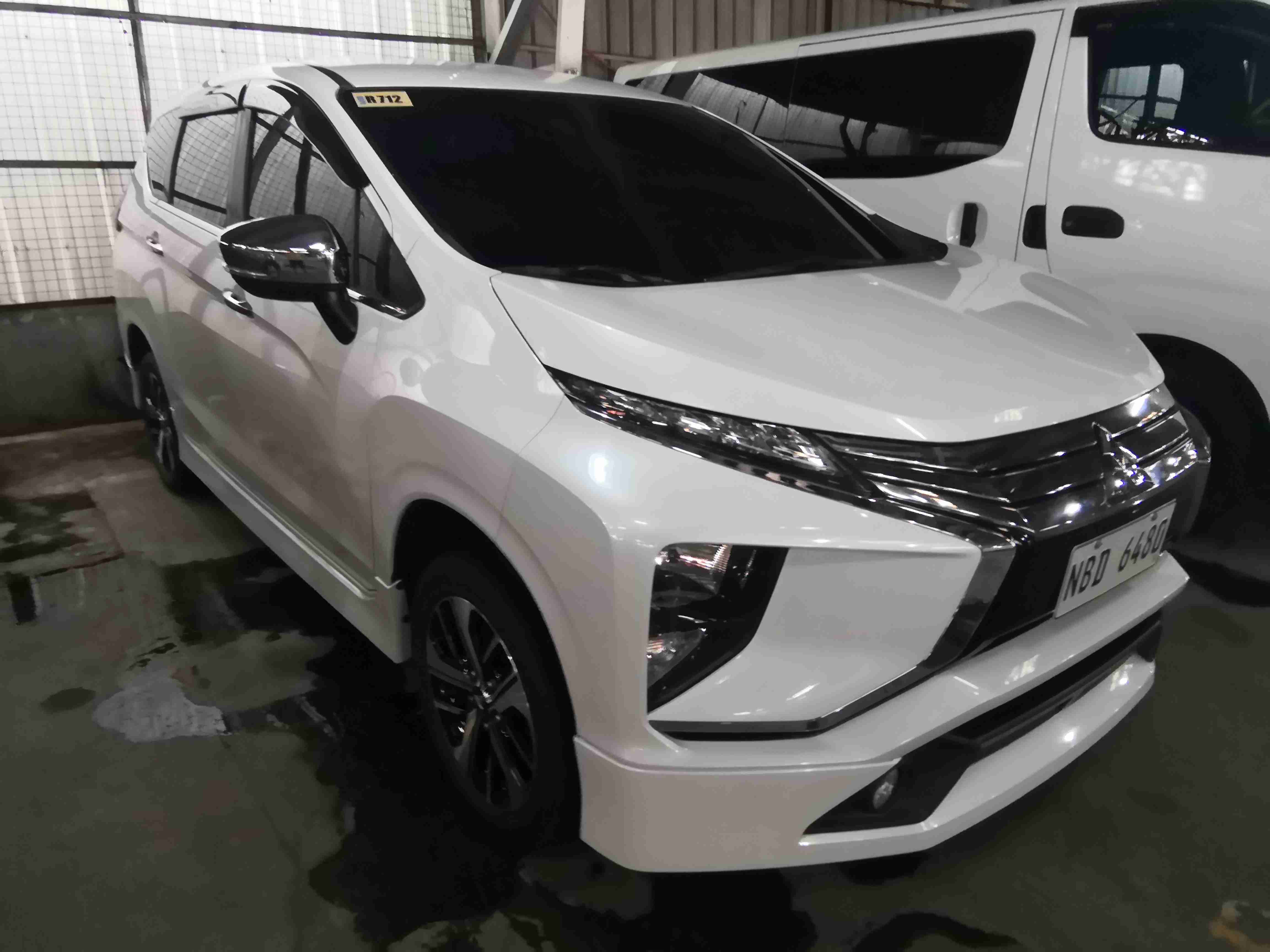 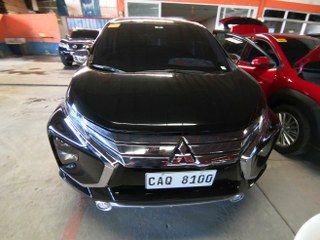 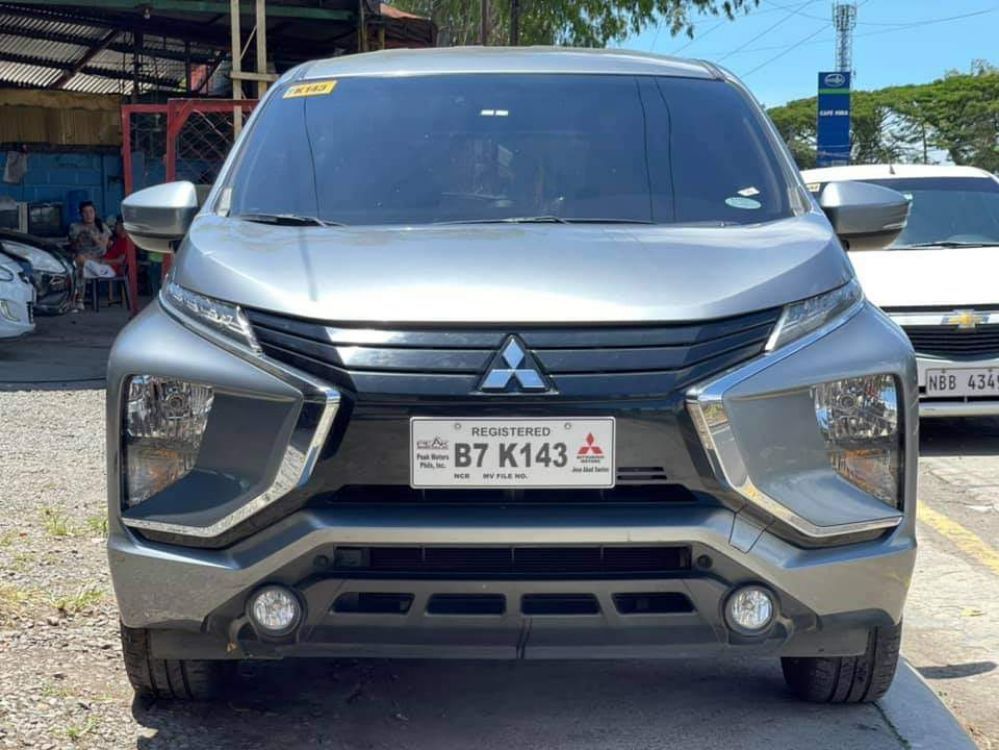 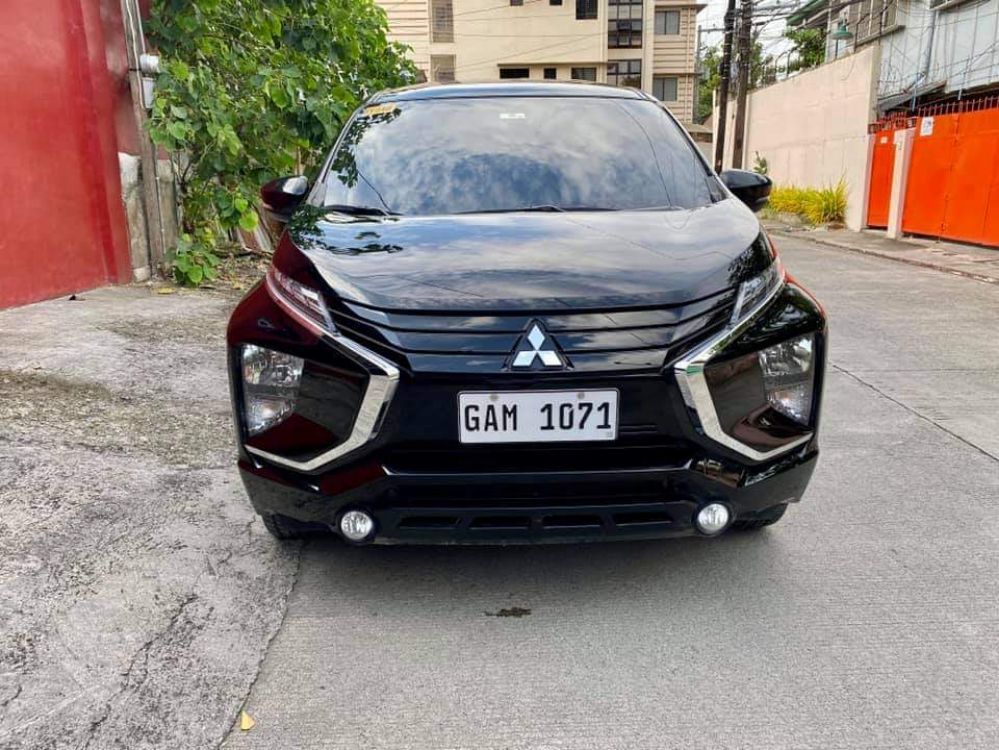 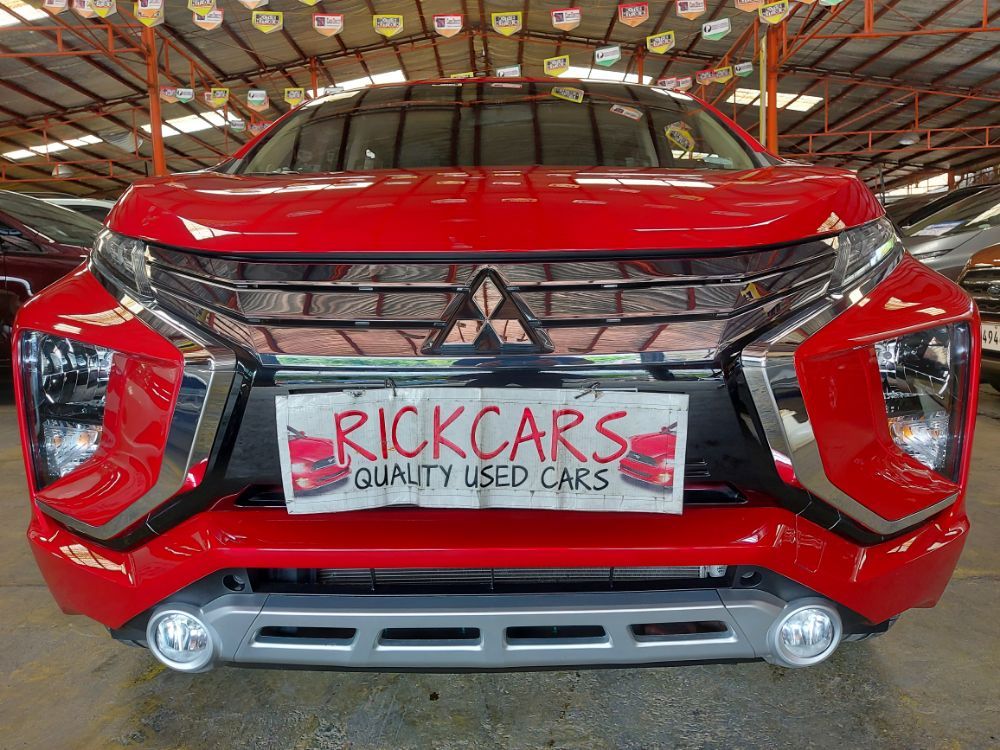