Are you in search of a used Toyota Innova for Sale?

It's been years that Toyota Philippines has been dominating the local car industry with its net wider and beyond imagination. It has a total of 40 dealerships around the world and always tops the vehicle sales chart. Toyota Innova is a highly durable and versatile MPV that has a lot of space for the storage of cargo and a comfortable space even for its passengers.

The interior part of the car looks very chic and feels premium given its quality of interior door panels and fabric covering its seats. The buttons for the controls and even the floors are reliable and were crafted in such a way to sustain toughness. A used Toyota Innova is not just comfortable but also delivers great performance on city roads as well as highways.

Still not sure whether Toyota Innova is the right fit for you?

Worry not because this confusion is natural in the mind of every other person who is going to get a Toyota Innova for themselves. There are so many questions that pop up when we are going to buy a used car and that is why the confusion becomes genuine. Zigwheels comes to your rescue to save you from these confusions and guide you to make the right choice. There is a wide list of used Toyota Innova cars with various filters that will help you check out the features in a refined manner. These filters include the colour variant, kilometres driven and condition of the car. You can also find other cars and their information on Zigwheels.ph.

The Toyota Innova is a compact MPV and is among the best sellers of Toyota Motor in the Philippines market. It is a seven-seater (8 variants) with an elevated height and a diesel mill. Innova is among the perennial choices in the whole MPV segment and this is the reason why it is on the top list of sellers of cars.

Innova shares its features with the other high-selling models of Toyota that are Toyota Hilux and Fortuner. The parts of Toyota Innova were assembled in the Toyota's assembly plant in Santa Rosa, Laguna. The facelifted Toyota Innova will be released soon in the market of the Philippines.

The Toyota Innova's exterior features a LED projector-type headlamp that has clearance lamps for the V Variants. The rest of the lineup has multi-reflector halogen headlights along with an exceptional touring sports variant of Toyota cars. The bumper of Innova is color-keyed with a rear reflector while the grille varies from one variant to another.

Safety Features of Innova include airbags for both the driver and the co-passenger along with the side and curtain shield airbags. The presence of knee airbags increases the safety feature of Toyota Innova drivers.

The list of variants of Toyota Innova are as follows: -

There is a list of a wide range of cars that are sold by dealers and car owners themselves. Zigwheels allows its users to access all the information on different models of cars. We also have an updated list of the price range of all the vehicles.

The last generation of Innova was revealed in the year 2013 in the Philippines market after the launch of its third facelift. The changes in the model comprised of a larger grille, some new bumper designs, and a new trunk decoration. These decorations were exclusively done to the E, G, and V Trims. Moreover, the Luxury decorations were done to the redesigned rear bumpers.

By 2015, all the new models received a change of the color into a new darker silver metallic colour option.

The present generation of Innova was launched in the Philippine market in the year 2016. All the variants were powered with a 2.8-litre turbocharged engine that delivers a power of 171 PS and a torque of 360 Nm. It has a manual or automatic transmission of six-speed with a shift in sequence.

The new features that were included in this model were power and economy and the base was equipped with standard halogen Headlamps and keyless entry.

At Zigwheels we filter all the advantages and disadvantages of having a used car model just to make your work easier. It helps you to do better research instead of getting surrounded by confusion and fear of making the wrong choice. Given below are the pros and cons of Toyota Innova which needs to checked once: - 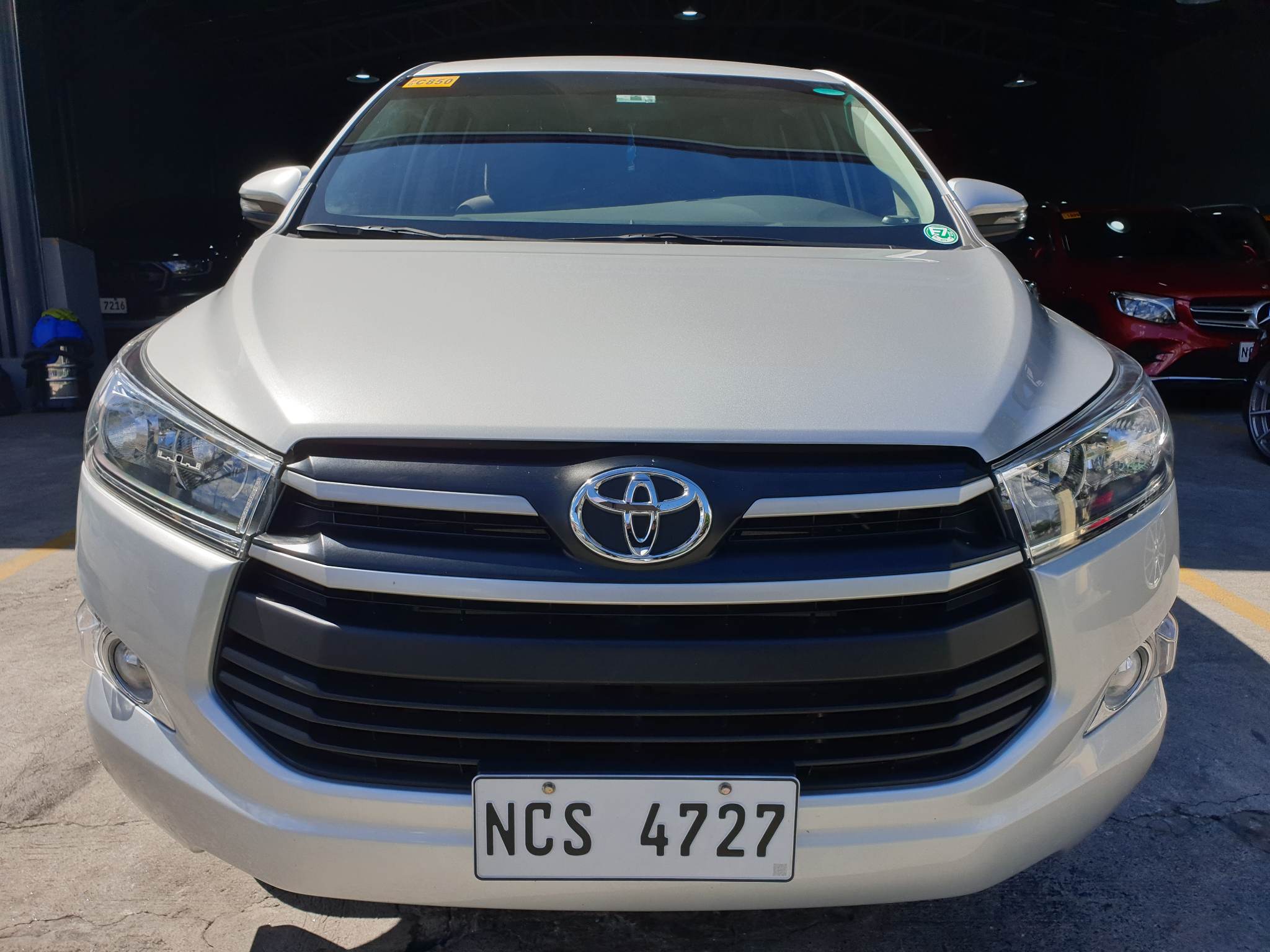 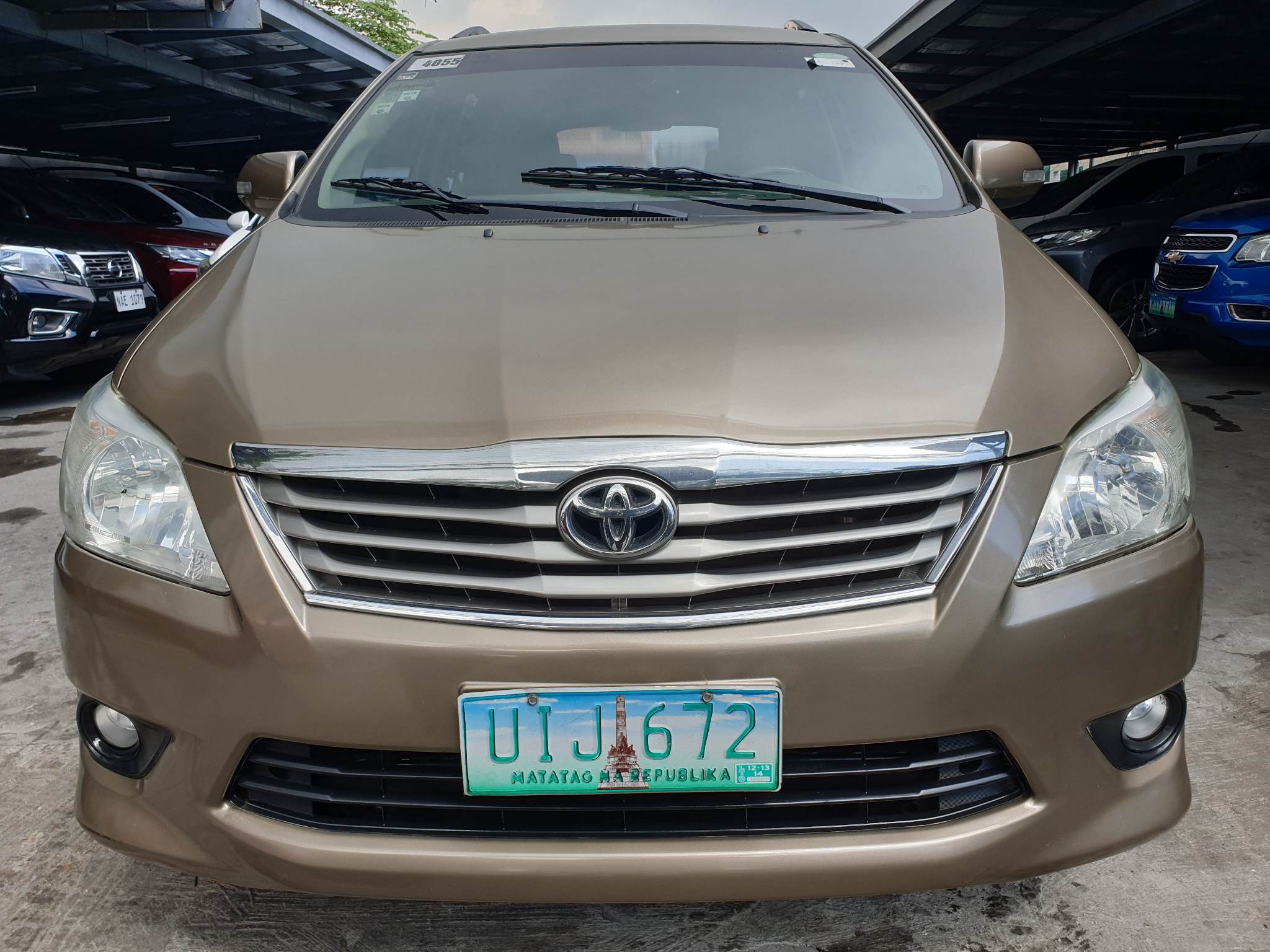 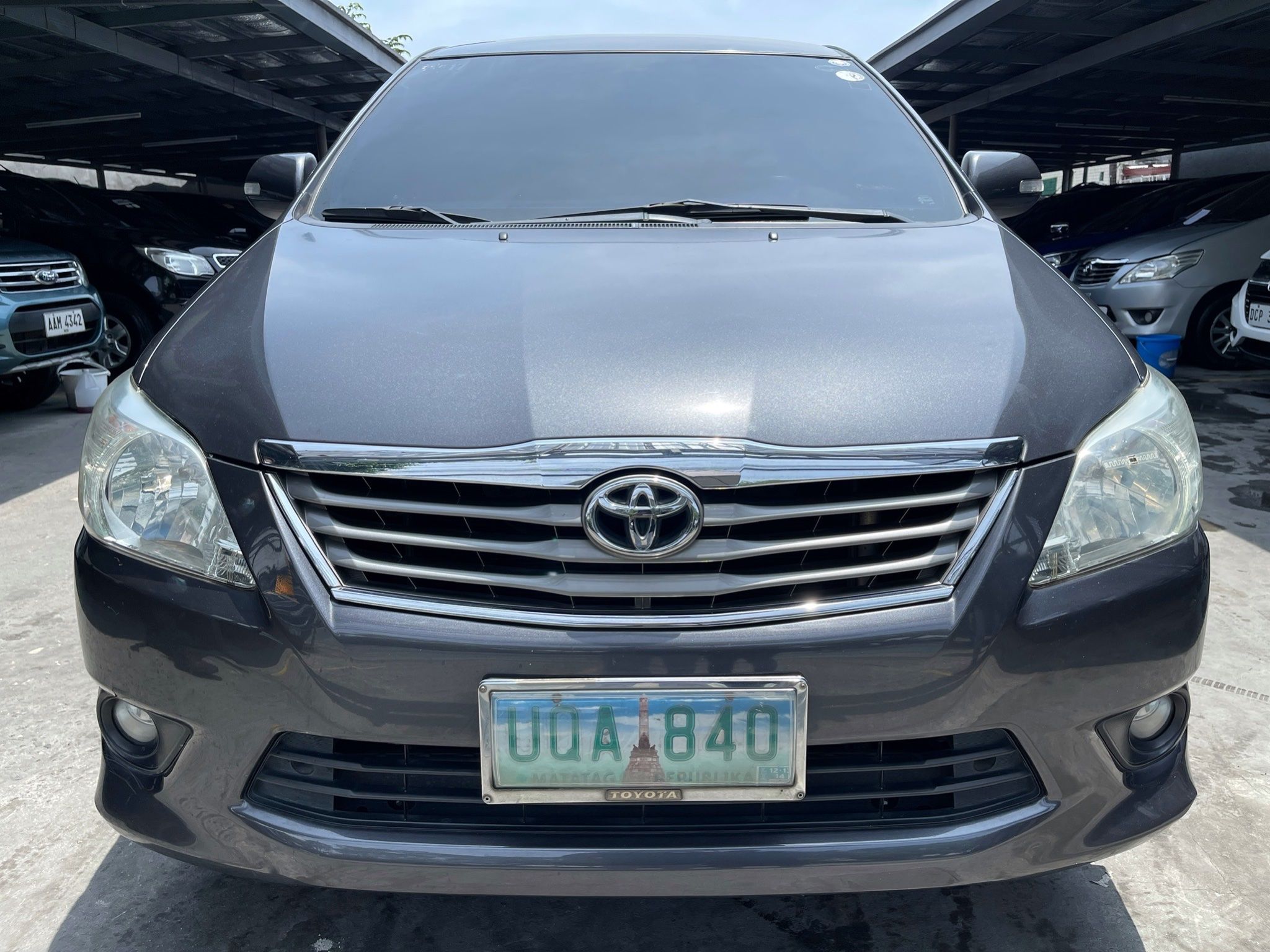 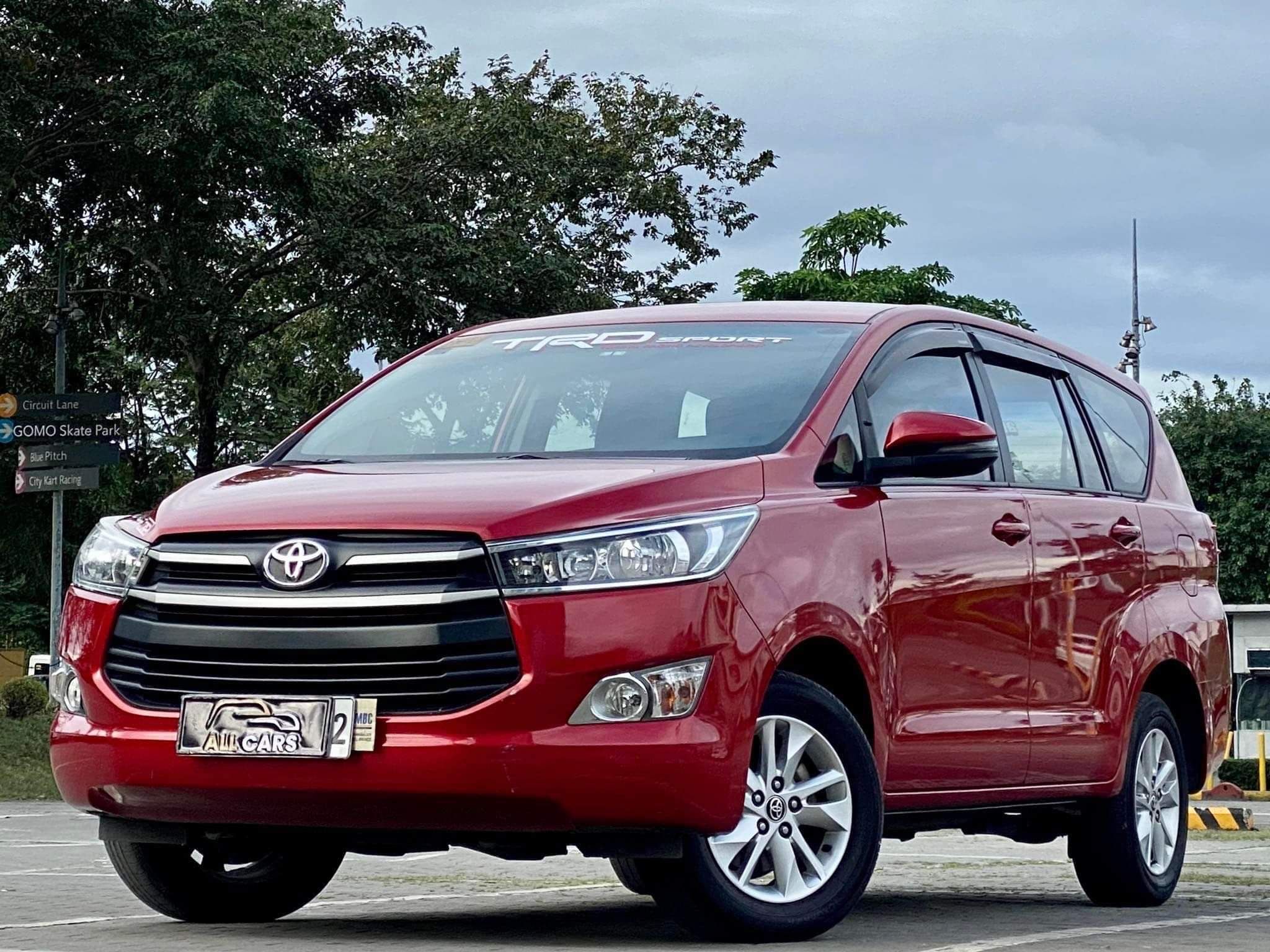 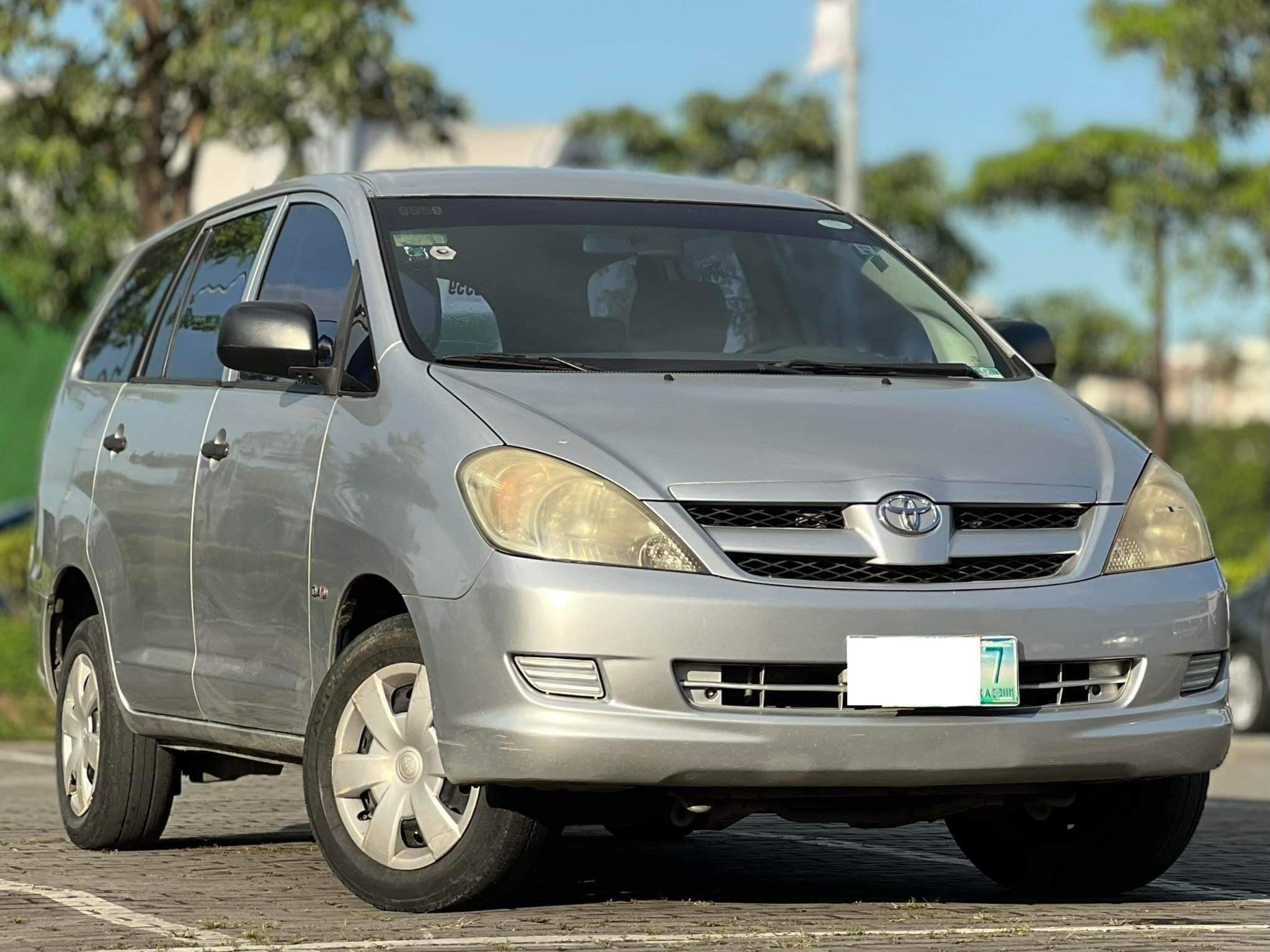 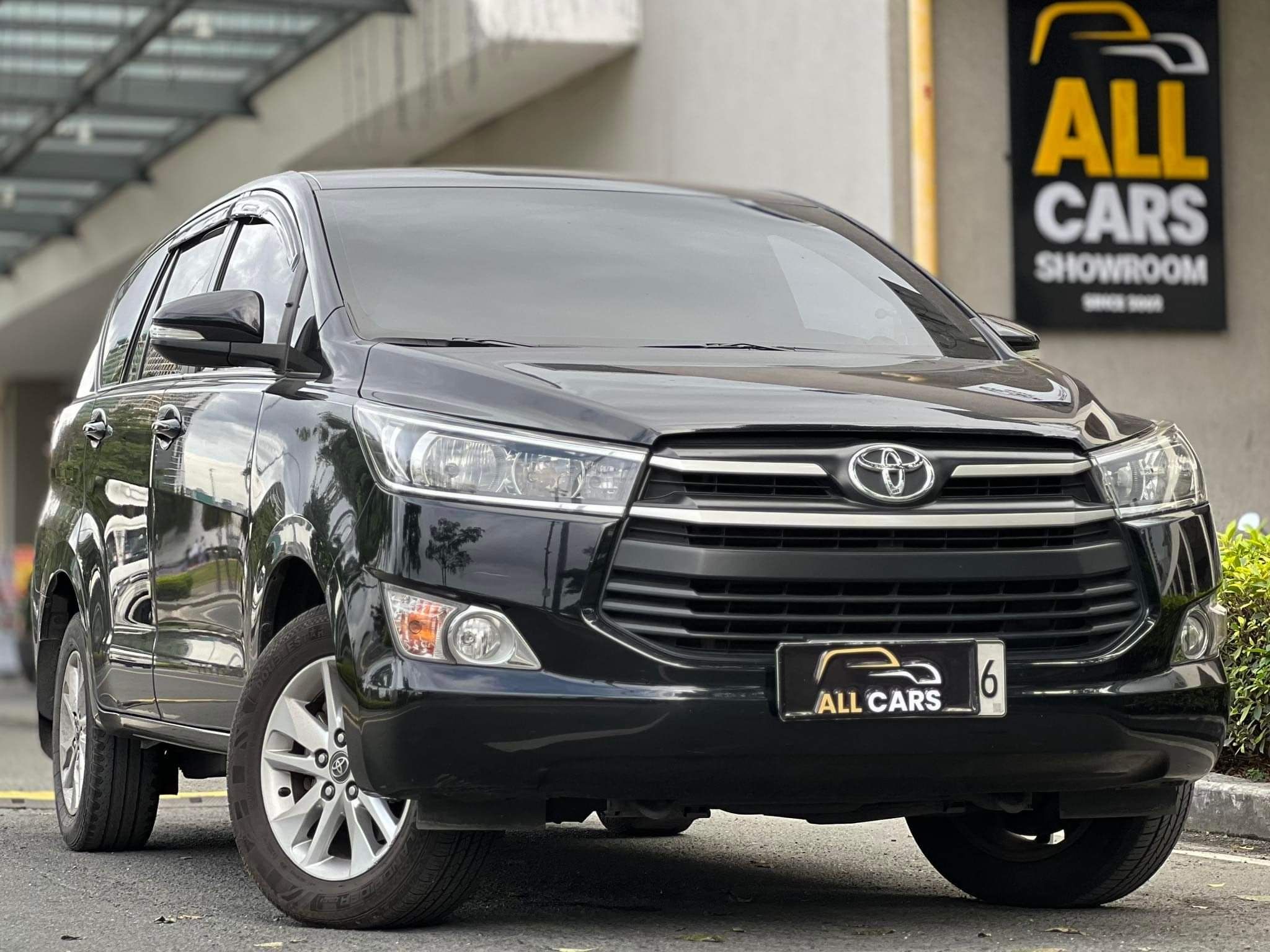 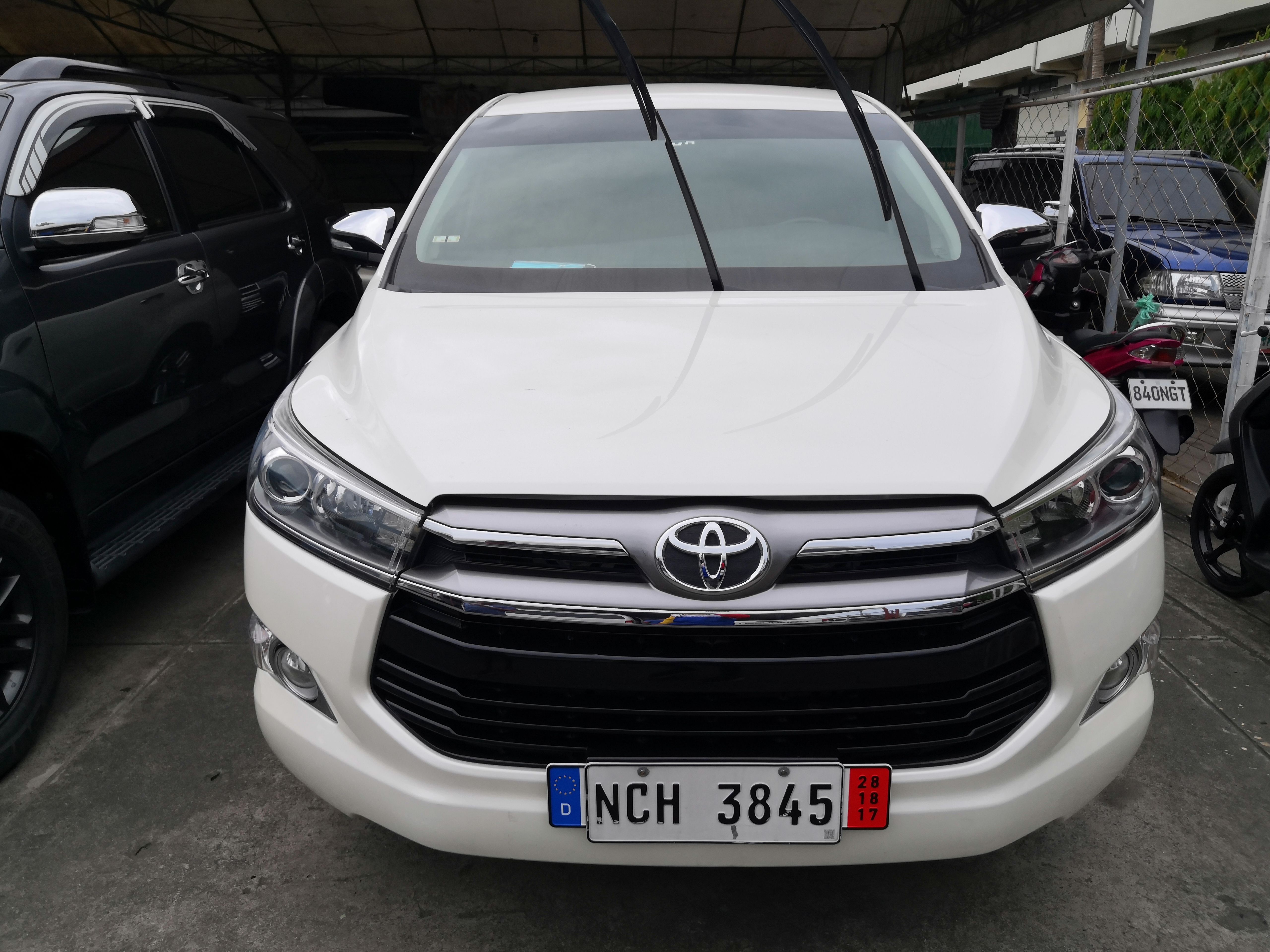 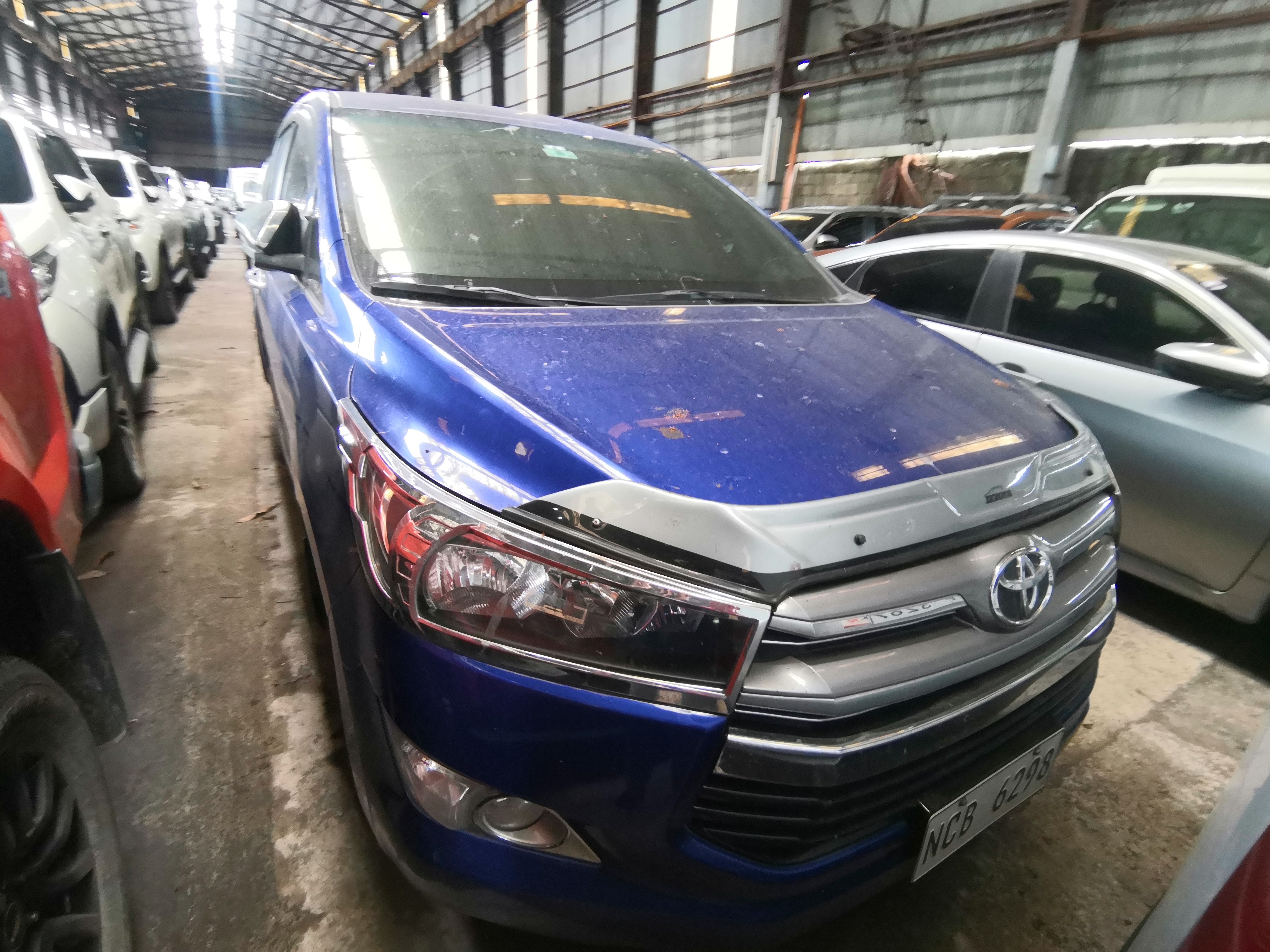 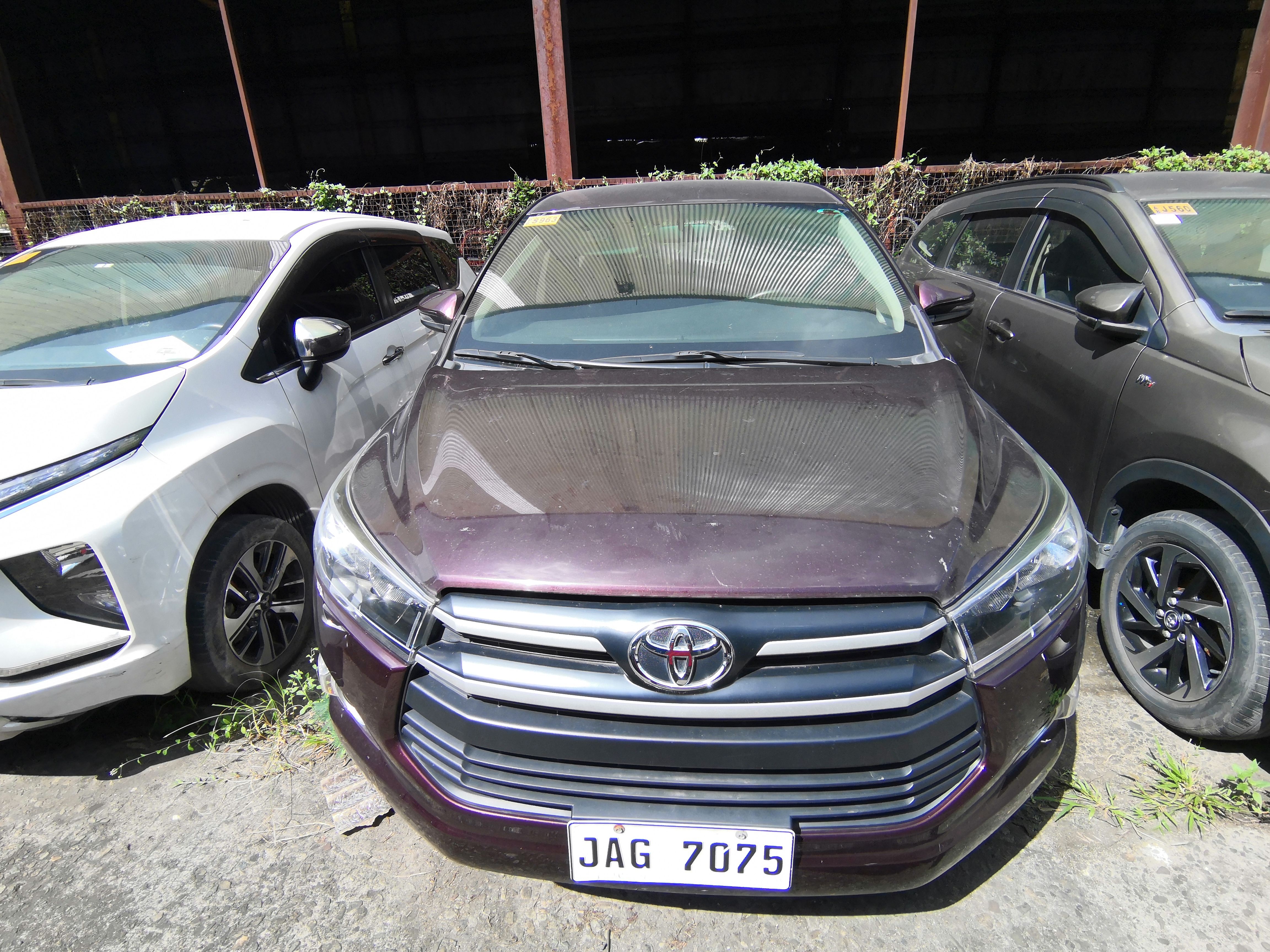