Reasons to go for the Toyota Vios 1.5 G 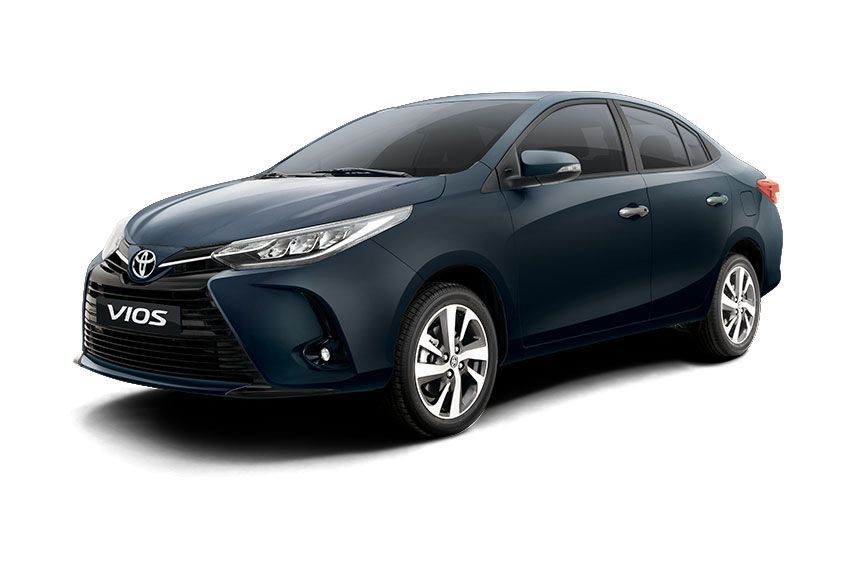 Since 2003, when the first Vios was introduced locally by Toyota Motor Philippines (TMP), it has sold close to 300,000 units to date and just last year accounted for 25% of all passenger cars sold in the country.

Overall, the Toyota Vios owns more than 43% of its segment, making it the undisputed king of all passenger sedans.

When the all-new model was released in mid-2018, it brought with it a distinctly bold exterior, optimized interior comfort, signature Dual VVT-i (variable valve timing with intelligence), great fuel efficiency, and a comprehensive set of safety features.

It is also the only model in its segment whose variants are all certified by the ASEAN (Association of Southeast Asian Nations) New Car Assessment Programme (NCAP) with an astounding 5-star rating, the highest in its charts.

If you’re in the market for a subcompact sedan and want to see what the range-topping Vios 1.5 G offers, read on as we detail the specs and amenities so you can see why it the best-selling passenger car in the country.

Aside from the new face (a smaller implementation of the “keen look,” shiny new wraparound three-tier LED (light-emitting diode) headlamps and the large air intake panel, the shoulder line is a lot more expressive now as it sweeps up from the front fender, through the doors and up until the rear quarter panel.

Power output is 105hp and 140Nm of torque sent to a CVT or a five-speed manual transmission (MT).

An Optitron meter gauge is standard. It is a colored LED system that backlights the instrument cluster to make it easy on the eyes.

It has a leather-wrapped steering wheel with audio controls and a steering column is tilt-adjustable and comes with EPS (electric power steering), which is more fuel efficient compared to hydraulic systems as it doesn’t use power from the engine to turn the vehicle.

The trim with the CVT comes with paddle shifters, an Eco drive mode, and Sport drive mode.

Both the CVT and the five-speed MT have leather-wrapped shift levers and knobs, a push-start system, and a light control system with Follow-me-Home feature.

Modern “power” features include power windows with jam protection on the driver’s side window and speed-sensing power door locks as well, and power-adjustable and power-retractable side mirrors.

The Vios 1.5 G also comes with TVSS (Toyota Vehicle Security System) and a Smart Entry system that allows you to unlock the vehicle without clicking the key fob (as long as you have the key fob on you like in your pocket or bag).