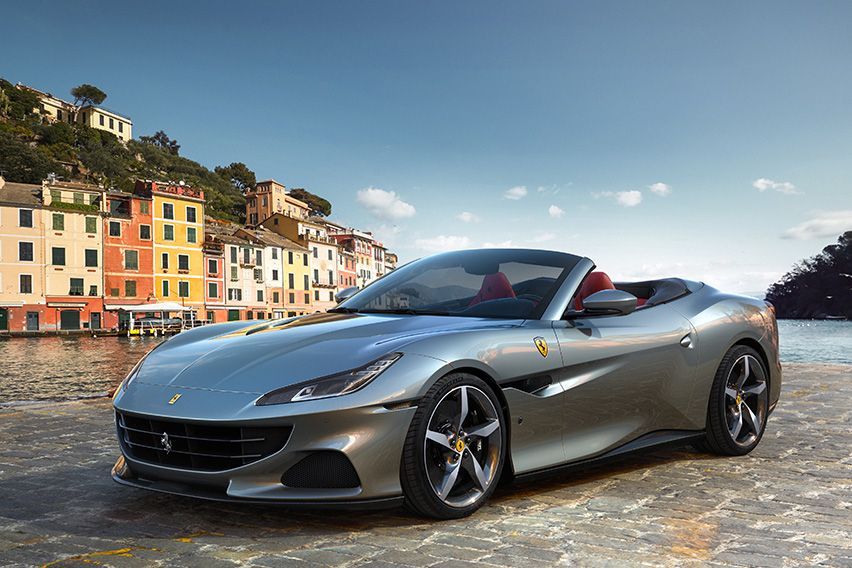 MANILA: Ferrari has updated its Portofino grand touring sports car with an M trim, stands for "Modificata," which in Ferrari-speak means the car has undergone an evolution that has significantly boosted its performance. 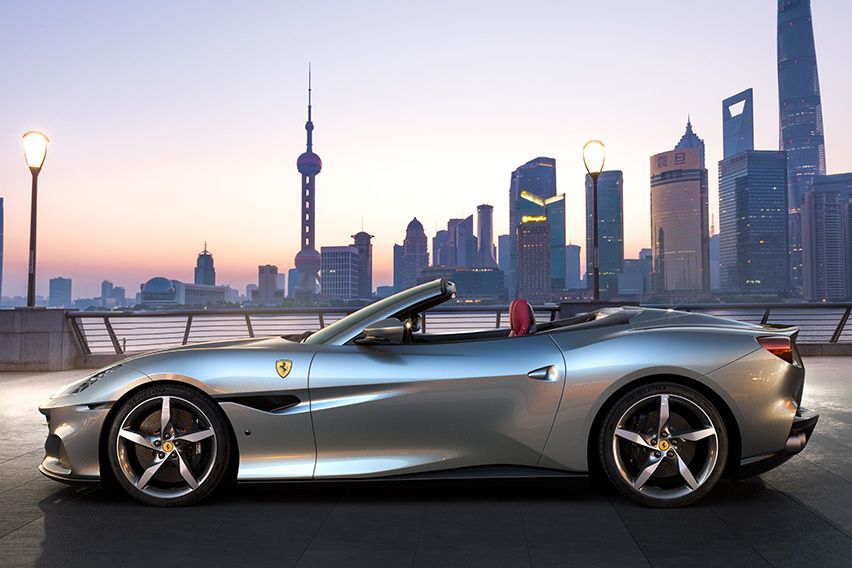 The key update is its redesigned powertrain with a brand-new eight-speed gearbox and the five-position Manettino switch that includes a Race mode, which is a first for a Maranello GT spider.

A speed sensor was also added to the turbocharger assembly to measure the turbine revolutions. This in turn allowed the maximum revolutions per minute of the turbine to be increased by 5,000 rpm. 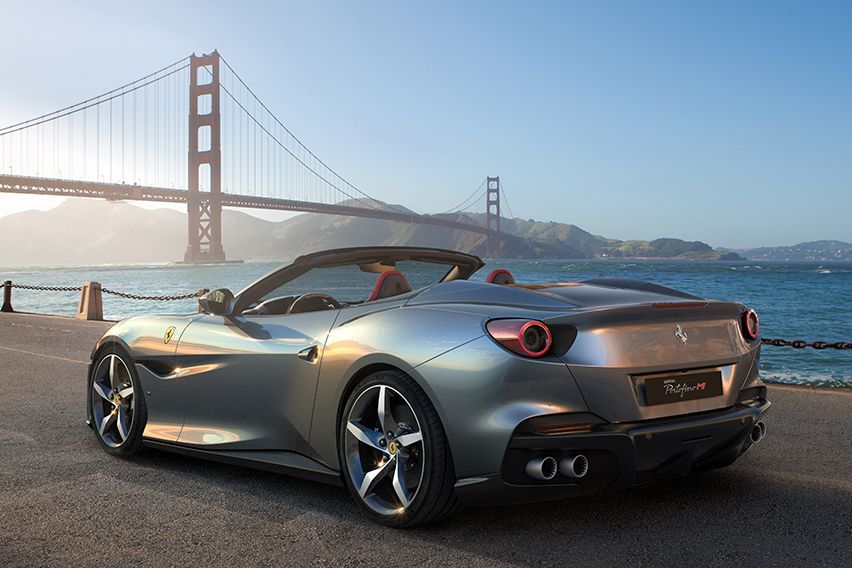 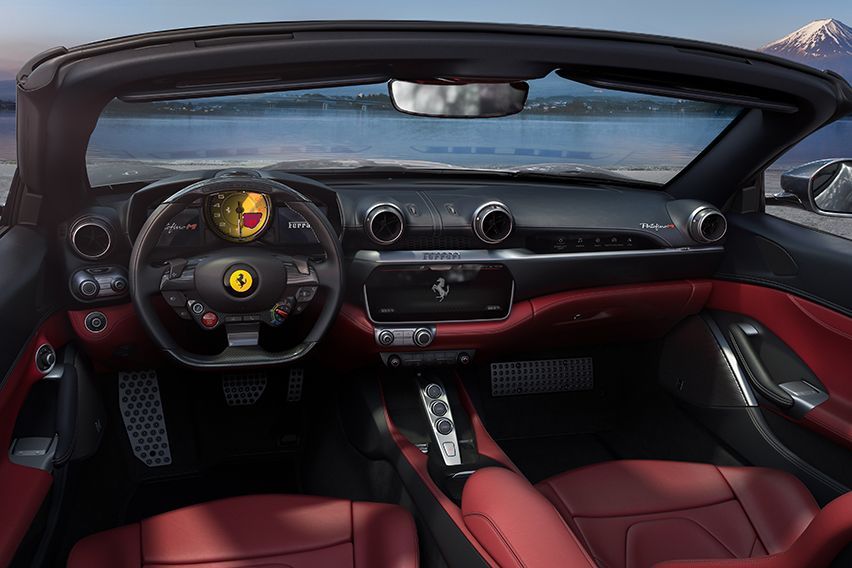 The new eight-speed gearbox is based on a dual-clutch oil bath architecture. It differs from the SF90 Stradale’s eight-speed transmission in its longer gear ratios and the introduction of a mechanical reverse gear. The new layout and integration of its components have also optimized the gearbox’s size and its installation in the car. With an eighth gear, it offers a significant reduction in fuel consumption in urban and motorway contexts in addition to noticeably improving performance even under sportier driving. Its new clutch module is 20% smaller but delivers 35% more torque, with up to a maximum 1,200Nm of dynamic torque transmitted when gear shifting. As the car goes up through the gears (from 3rd to 8th), the amount of torque delivered by the engine increases all the way up in 7th and 8th gear.

Sporting the sixth-generation Side Slip Control (SSC) integrated with E-Diff, F1-TCS, SCM-E Frs and the Ferrari Dynamic Enhancer (FDE) control systems, the Portofino M can adjust the hydraulic brake pressure at the callipers on all four wheels but only when the the Manettino is in Race mode. The FDE is designed to make the car’s lateral dynamics more predictable both through and exiting corners by ensuring the steering wheel and throttle are more intuitive for the driver to use. That said, the FDE is not a stability control system and flanks rather than replaces the traditional VDC and stability control system (ESC).

Using the five-position Manettino, drivers can change the settings for handling and grip with just the flick of a switch. The five positions are Wet, Comfort, Sport, Race, and ESC-Off.

The exterior updates include new air vent at wheelarch height, new aluminum slats on the grille with contrasting faceted tips, a new exhaust system, and a redesigned rear diffuser.