As on Sep 27, 2022 there are 15 Used Mazda CX-5 cars available for sale in the Philippines. If we talk about the popular body type then 12 Used Crossover Models and 3 Used Suv Models are choice of filippino drivers. The Cheapest one is 2013 Mazda CX-5 2.0L FWD Pro for the price ₱508,000 driven 74000 Km and the most expensive one is 2019 Mazda CX-5 2.2L AWD Signature Diesel priced at ₱1.408 Million driven 31000 km. Get great deals on good condition second hand Mazda CX-5 for sale in the Philippines with price, features, images and specifications.

Looking for a used Mazda CX-5?

The Mazda CX-5 was launched in the Philippines for the first time back in 2012, and since then, has been serving as a consistent model for the Japanese carmaker, owing to its great attention to detail in terms of design.
Currently, in its second generation version, the Mazda CX-5 is a high-in-demand model in the used car market for all those who value premium appeal more than anything else. There are almost 17 units of the Mazda CX-5 on sale in the country, as per Zigwheels.ph.

Not sure if the Mazda CX-5 is the right fit for you?

The Mazda CX-5 has a keen focus on design, which looks great in flesh, but it looks more like a laid back crossover rather than an SUV. If you want something more upright and muscular, there are some worthy alternatives to the Mazda CX-5, like Toyota RAV4 and even the brigade of ladder-on-frame SUVs like Ford Everest, Toyota Fortuner, Mitsubishi Montero Sport, and Isuzu mu-X.

About the Mazda CX-5 - Overview

The Mazda CX-5 is one of the most remarkable models from Mazda for more than one reason. Firstly, it was one of the first crossovers from Mazda to feature the company’s all-new liquid flow design language, which has the ability to make it look timeless and new despite after many years. Secondly, it was Mazda’s first-ever model to feature the SkyActiv technology, under which there are many driver assistance technologies.

The Mazda CX-5 has been hugely preferred for its smooth and attractive design language, great fit and finish levels comparable to that of European cars, and reliable Japanese engineering. In the current second-generation version, the Mazda CX-5 is being offered in the Philippines in four different variants:

The Pro FWD as well as Sport FWD and Sport AWD are being offered with a 2.0-litre naturally-aspirated four-cylinder petrol engine, which is tuned to make 156 PS of maximum power and 200 Nm of peak torque. The range-topping Signature AWD is the only variant that gets a 2.2-litre four-cylinder diesel engine, which churns out 190 PS of power and 450 Nm of torque.

It was in the year 2012 when the Mazda CX-5 made its first-ever appearance in the Philippines car market. This first-generation model was later on facelifted in 2015, which saw the crossover receiving few additional features.

In 2017, the Mazda CX-5 was given its first major makeover, which saw the overall exterior design slightly more evolved than before, while the interior cabin received a complete makeover. Even the powertrain options were revised.

There are some positives and shortcomings in the Mazda CX-5 which you should know before selecting one from the used car market. Here they are:

Even in its first-generation version, the Mazda CX-5 has got a timeless and classy design, which is one great bonus working in favor of its novelty.

The petrol engine option is refined and feels smooth and stress-free in the entire rpm range.

The petrol engine might feel less powerful for some at higher rpms, and it could have more power in that rev band.

The Mazda CX-5 doesn’t look as upright and tough as some of the other similarly priced SUVs.

Used Mazda CX-5 for Sale Philippines Price List starts at ₱508,000 for the model Mazda CX-5, in all a total of 15 2nd hand cars available for sale in the Philippines 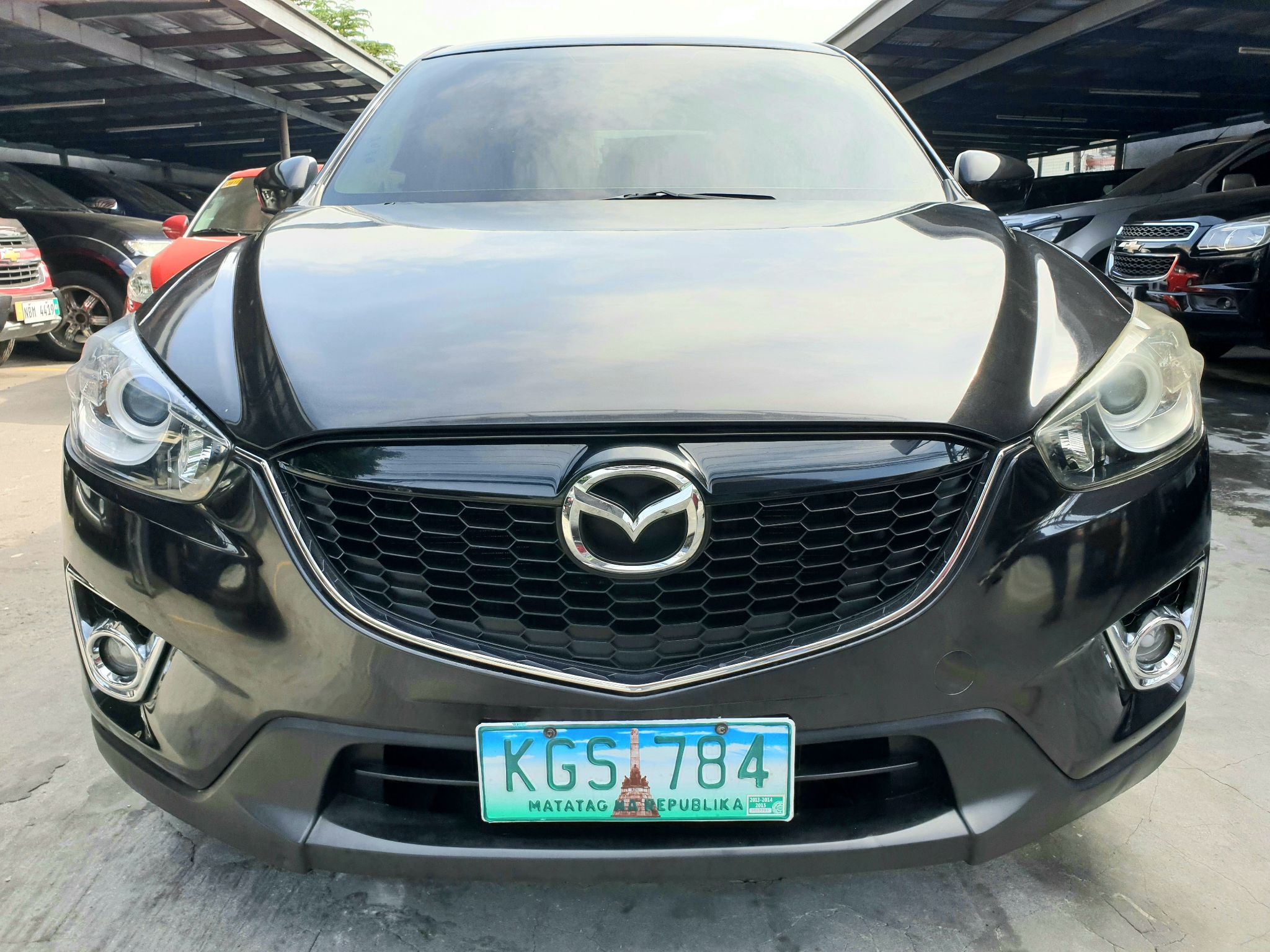 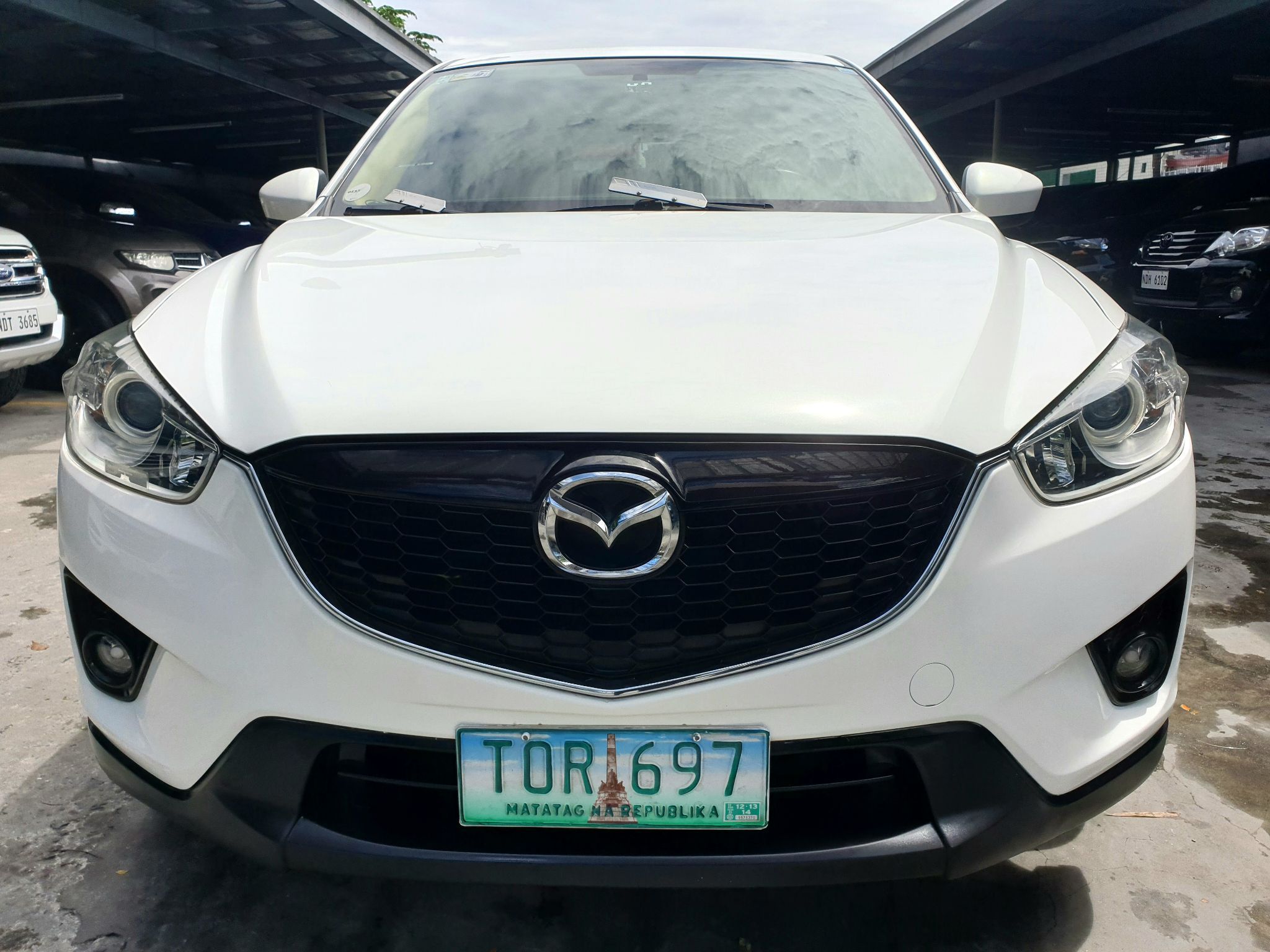 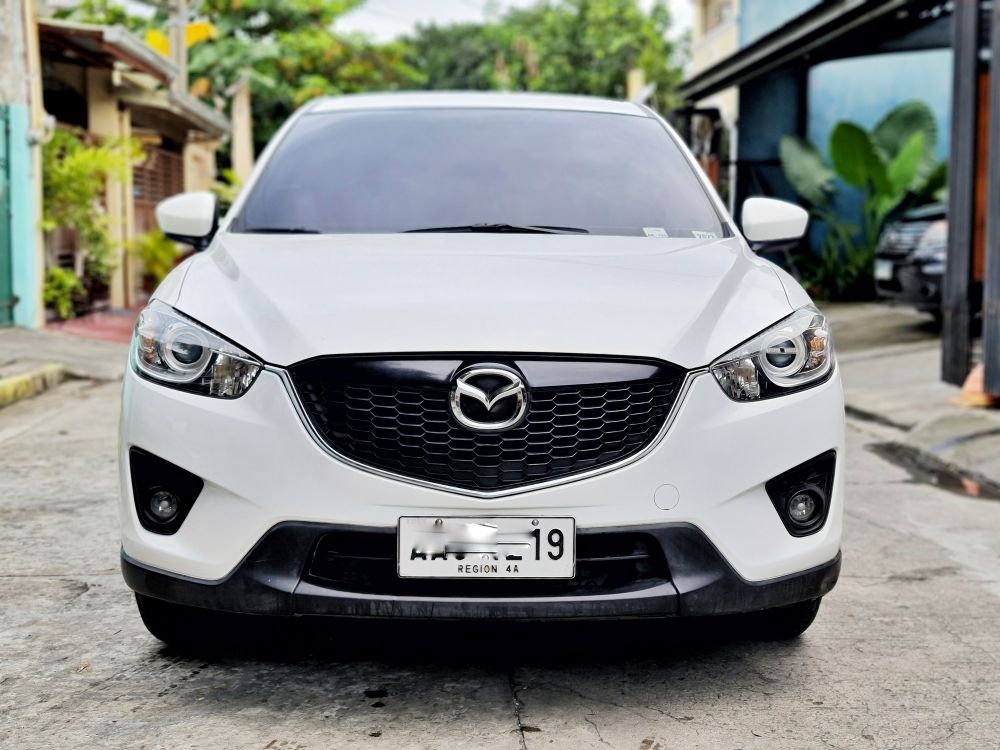 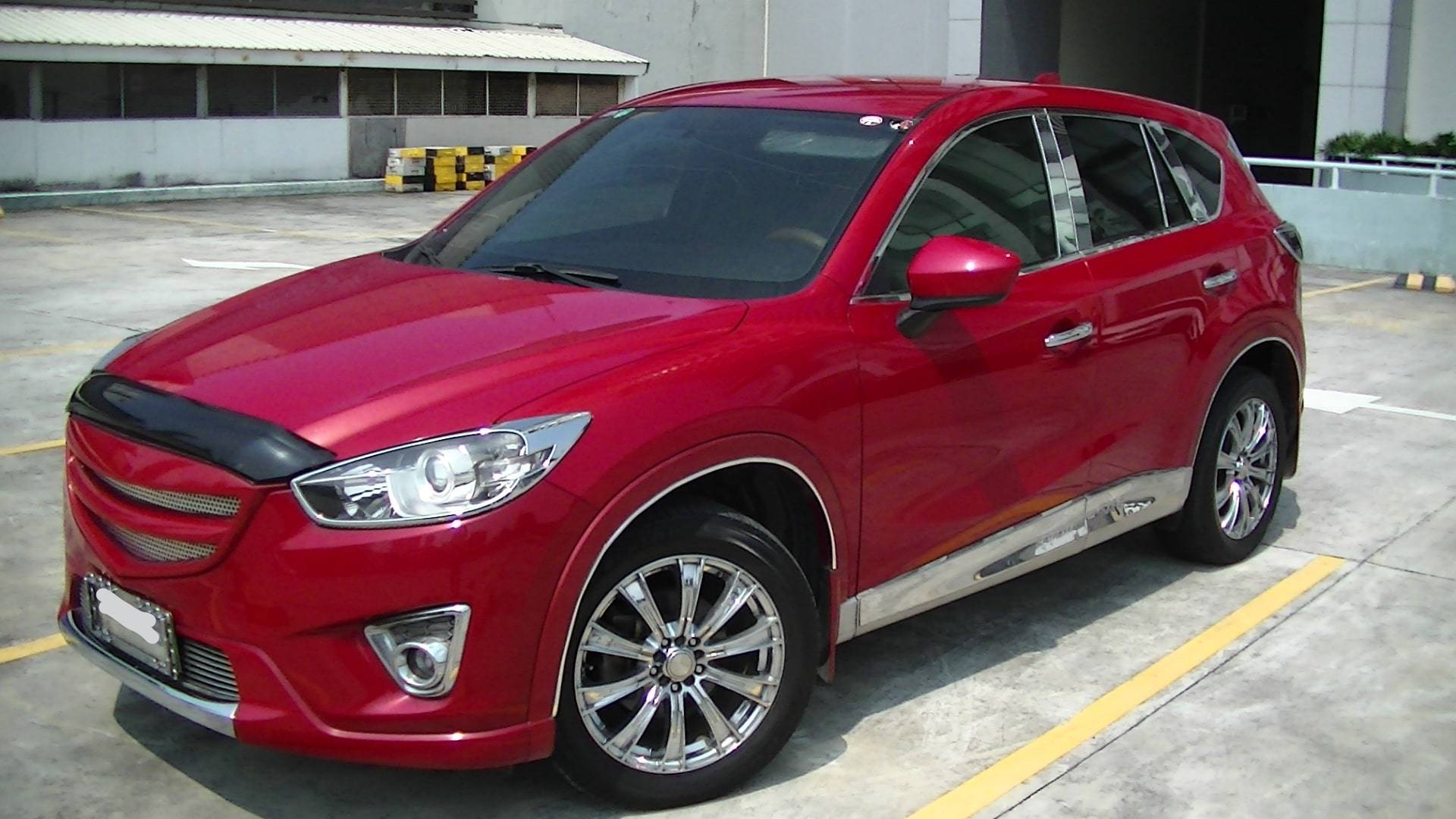 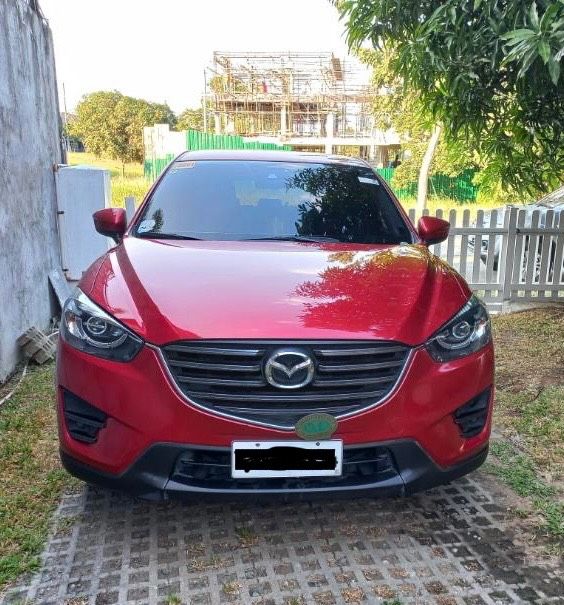 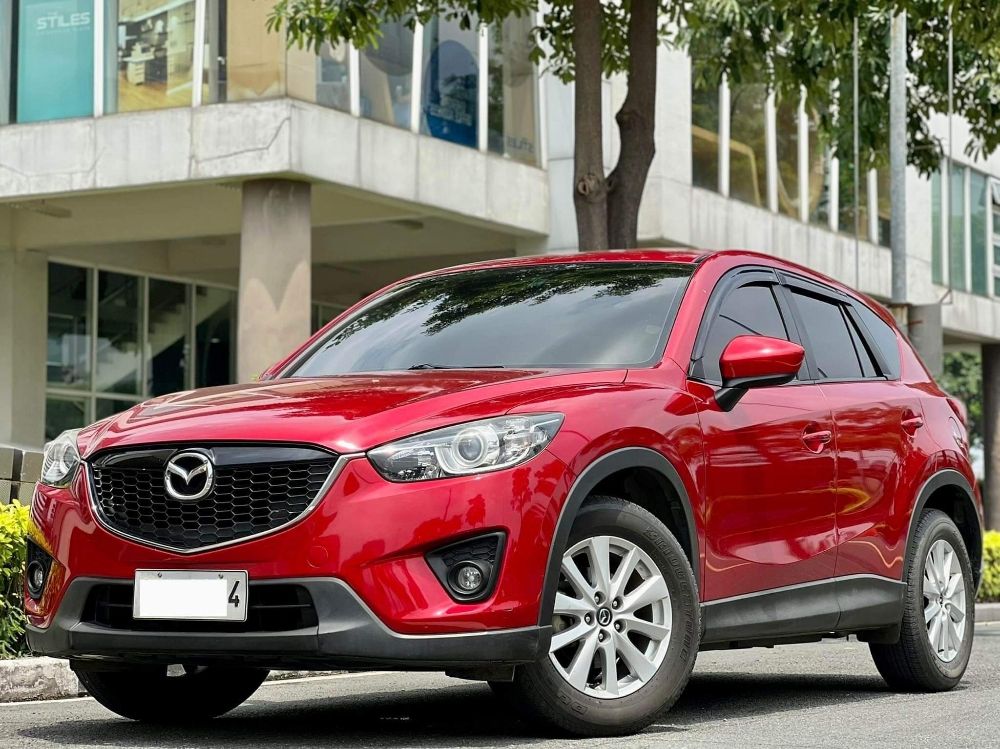 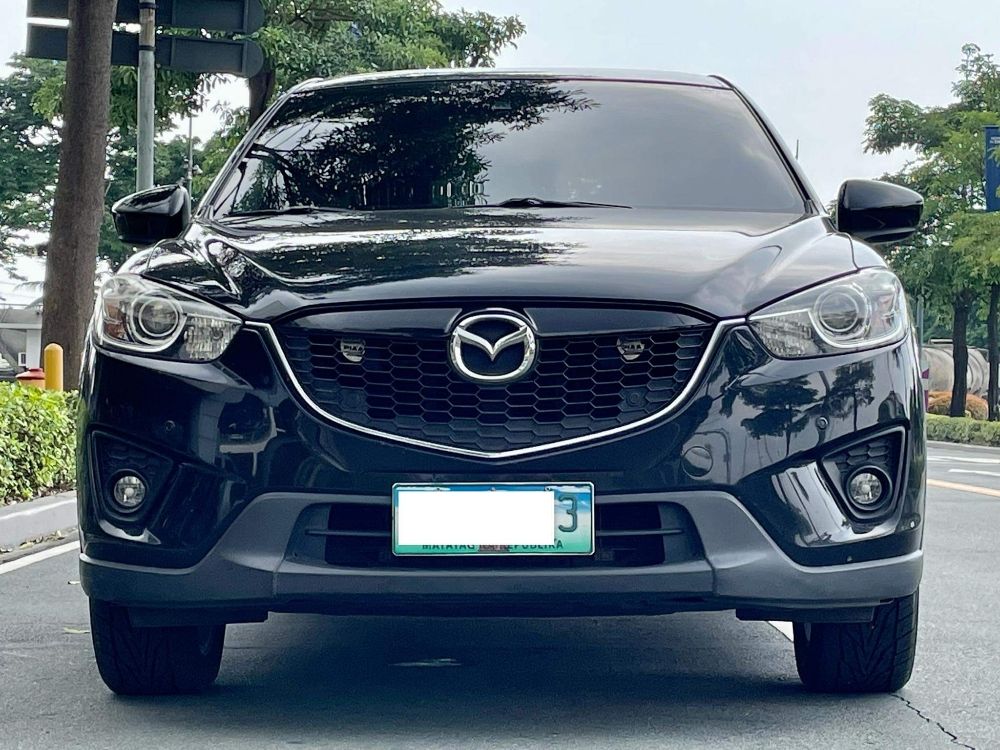 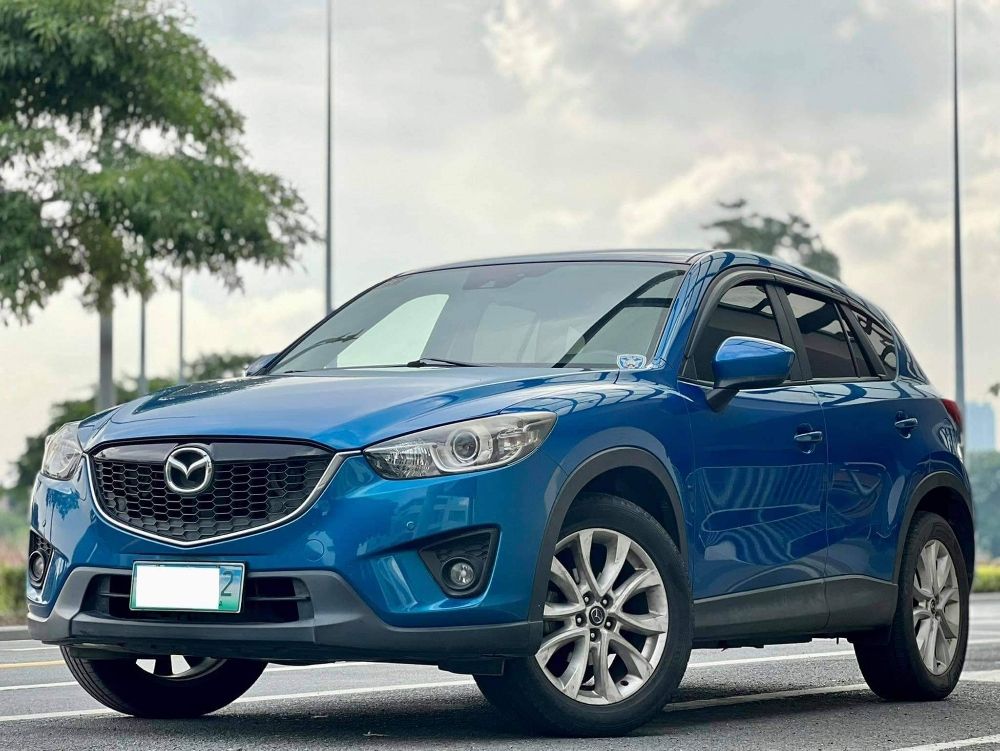 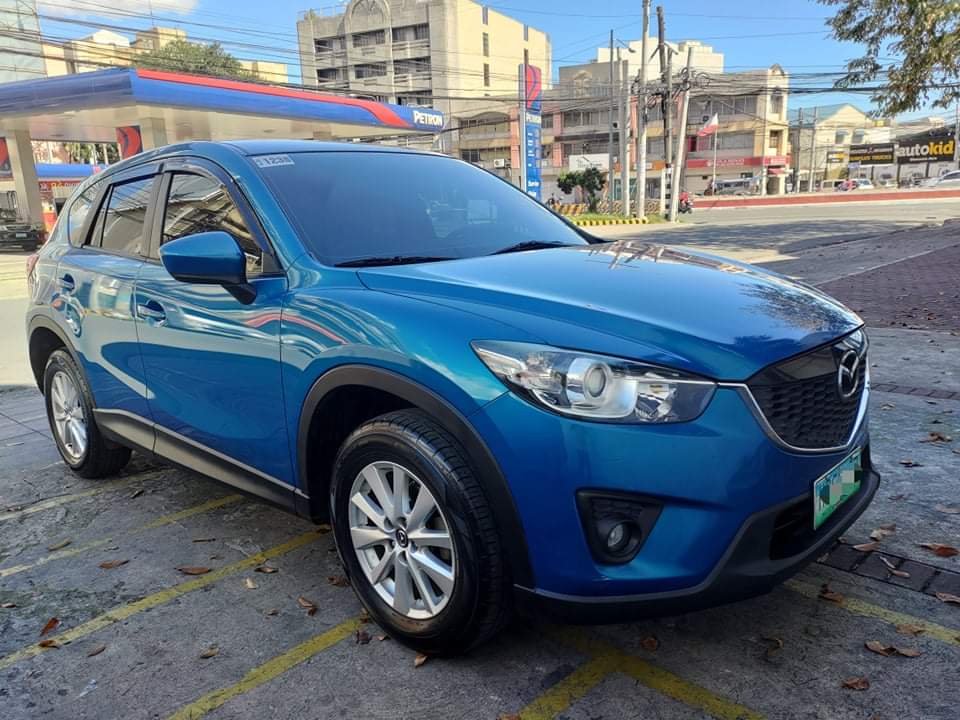 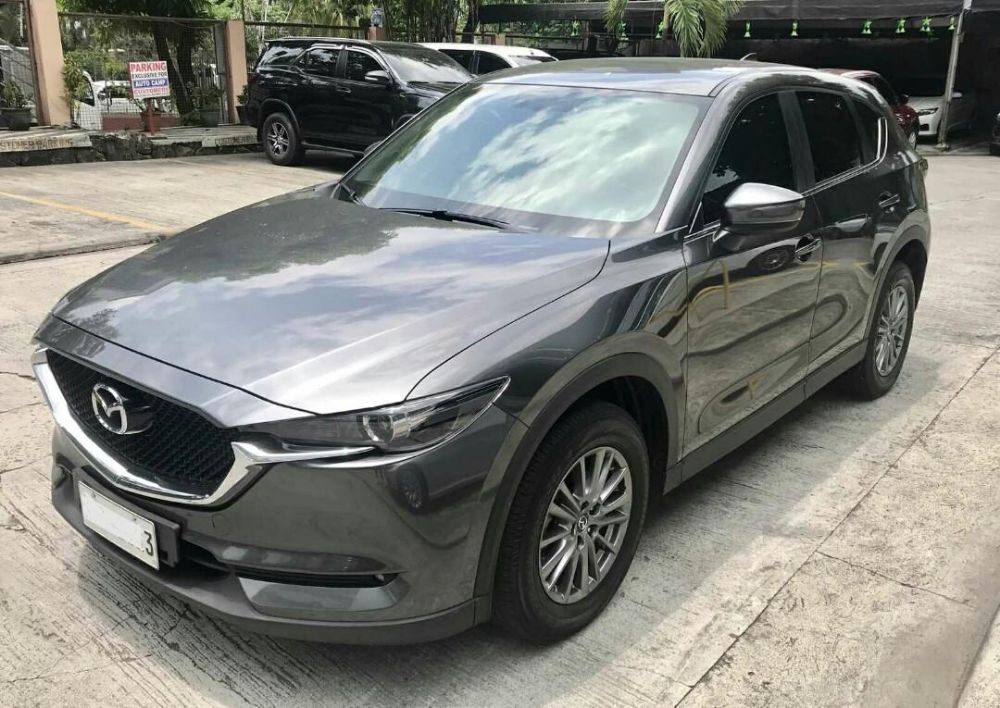 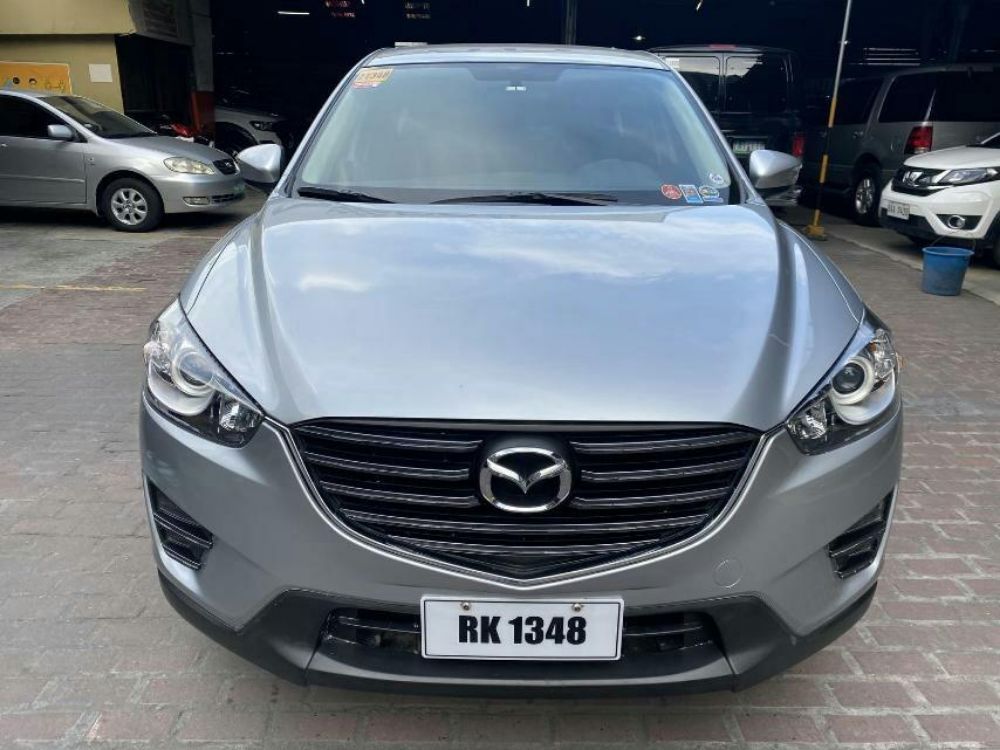 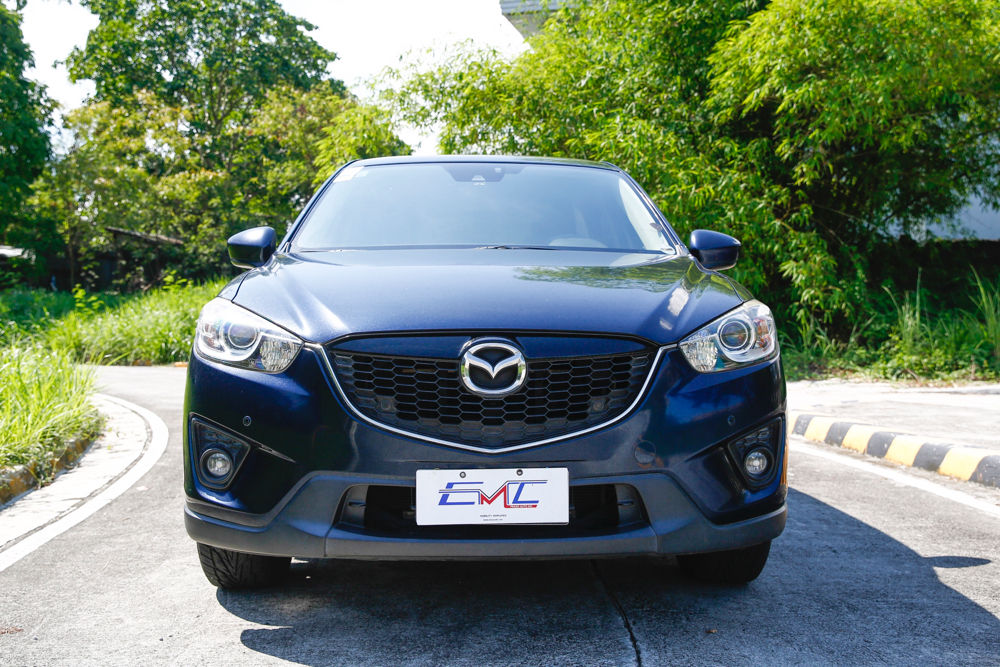