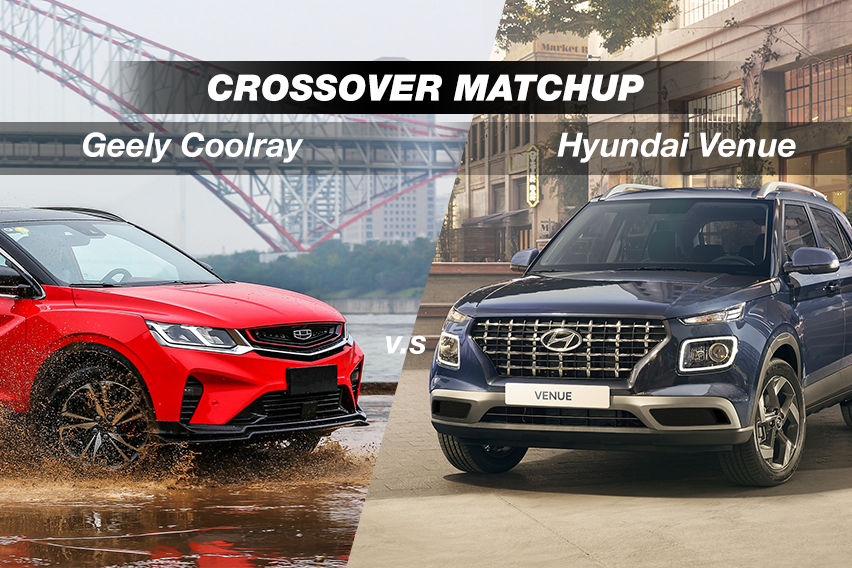 Surely, 2020 was the year of the Geely Coolray as it bagged numerous recognitions from prestigious automotive award giving-bodies including C! Magazine and Auto Focus. This promising crossover received a lot of positive reviews from motoring journalists, which made it earn a spot on the top picks of some auto new sites in the Philippines.

With its slew of features and commensurate performance, the Coolray has emerged as one of the best-selling five-seater subcompact crossovers in the country last year.

Another auto newsmaker of 2020 is the all-new Hyundai Venue, which was launched in the local market last October. As Hyundai’s new entry in the subcompact crossover segment, does the Venue have the potential to beat the highly recognized Geely Coolray?

Both vehicles are compact in dimensions and sports a dynamic, young, exterior look.

On the inside, the Geely Coolray’s top trim offers enhanced comfort and look with its sport leather seats. Meanwhile, Hyundai uses fabric material for all the Venue variants.

For its infotainment system, the Hyundai Venue is equipped with an integrated eight-inch audio display with USB, Bluetooth, Apple CarPlay and Android Auto connectivity. As for the Geely Coolray, it uses a QD Link app to connect your smartphone to your vehicle’s infotainment system.

When it comes to safety features, the Geely Coolray and the Hyundai Venue have their own sets of modern smart technologies which are all highly functional and efficient in maintaining the protection of the vehicle and all the occupants.

To further compare the Geely Coolray with the Hyundai Venue, check out the specs of their top trims below: 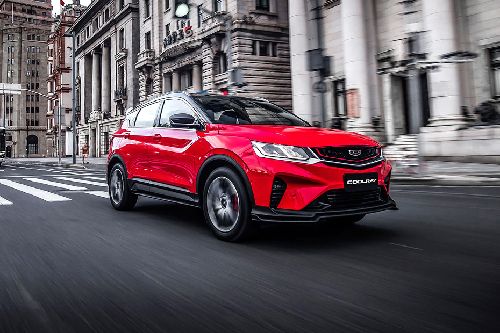 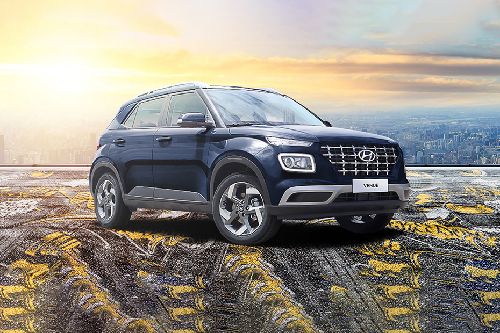