The Toyota Vios marks the spot 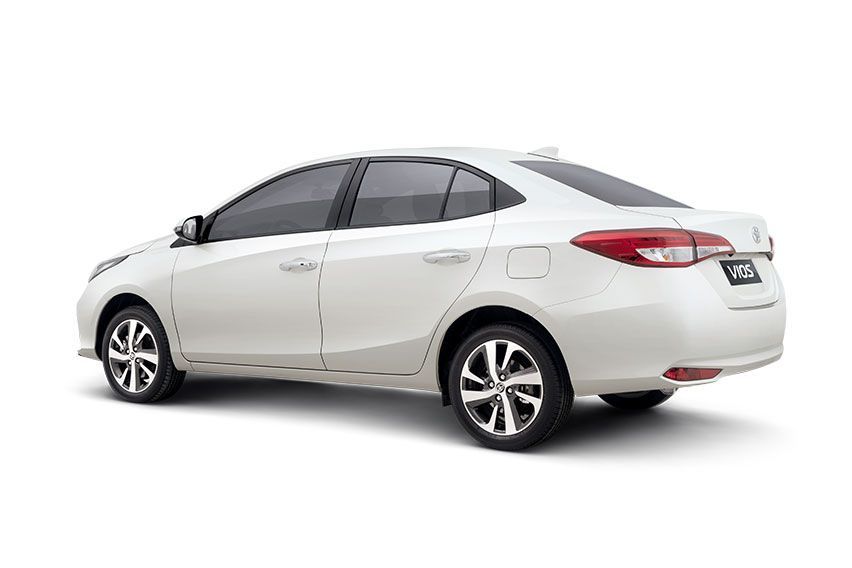 With six trims to choose from, it isn’t hard to see why so many Filipinos have gravitated to the Toyota Vios and made it one of the best-selling models in the country.

The aim of the Vios XE was to make Filipinos experience the wonders of the CVT (continuously variable transmission) in the Vios by pricing it affordably while the Vios XLE’s target are buyers who wish to modify and customize their Vios to suit their needs and preferences.

Looking at the whole picture, it’s hard not to appreciate the effort of Toyota Motor Philippines (TMP) to ensure that whatever your budget may be, there’s a Vios that’s just right for you.

So, without further ado, we take a look at features, specs, and amenities of the latest Vios trims to join the stable, the XE and the XLE.

First off, the Vios now comes with a leveled-up look that adds sophistication and style courtesy of the “keen look” of the facade. It now uses a grille similar to the Corolla Altis – slim V-shape that connects to the headlamps on either side and the wide air intake at the bottom.

The engine uses an aluminum block with streamlined intake channels for less turbulence and smaller and lighter pistons with carbon ceramide (an advanced material commonly used in Formula One engineering) to reduce friction.

Power output is 98hp and 123Nm of torque sent to a CVT for the Vios XE and a CVT or a five-speed manual transmission (MT) for the Vios XLE.

The meter gauge on the Vios XE is an analog system, while Vios XLE uses Optitron, which is a colored LED system that backlights the instrument cluster to make it easy on the eyes.

Climate controls are manual for both the Vios XE and XLE.

One of the great cabin features of both trims is the upgraded infotainment system that is standard on both trims. It uses a seven-inch touchscreen display with CD + MP3 + Weblink for iOS and Android + Bluetooth + USB + Aux-in. Audio is sent to two speakers in the Vios XE while the Vios XLE gets four speakers.

Steering wheel is a plain three-spoke urethane without audio controls in the Vios XE but the Vios XLE already gets audio switches.

Steering column is tilt-adjustable and comes with EPS (electric power steering), which is more fuel efficient compared to hydraulic systems as it doesn’t use power from the engine to turn the vehicle.

As these are still entry-level units, the shift lever and knob are of urethane material and it uses a rotary or mechanical ignition system.

For the P40,000 worth of accessory options, customers can choose to modify their Vios units with an array of exciting interior and exterior add-ons. They can mix-and-match the Vios accessory packages, including but not limited to: Daytime Running Lights (DRL), LED fog lamps, Back Camera, aero kits, and select TRD pieces with 17-inch alloy wheels.