All the Ford EcoSport variants at a glance 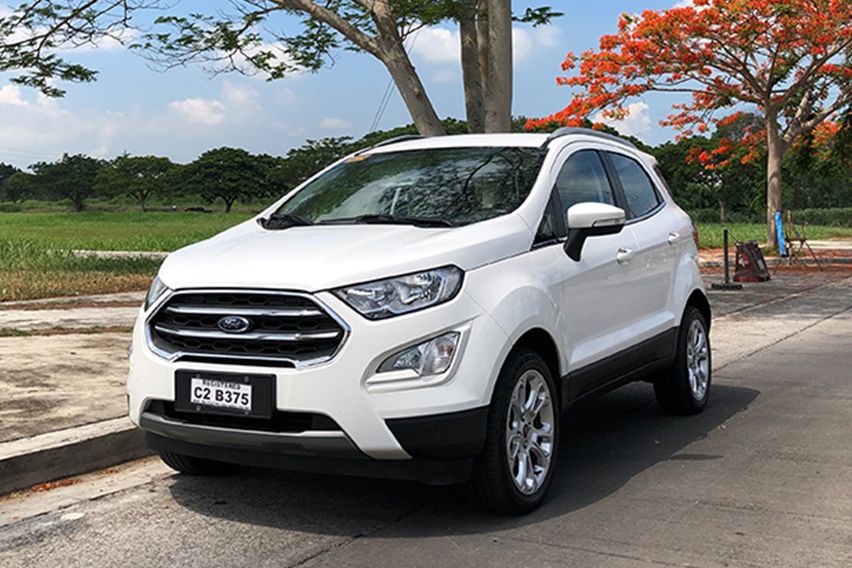 Small SUVs — the B-segment type — didn’t exist until 15 years ago when Ford debuted the EcoSport in Brazil where it became one of the country’s best-selling models.

Now, just about every automaker has one so it behooves us to give this subcompact crossover its due as the forerunner in what is arguably one of the hottest segments in the auto market. 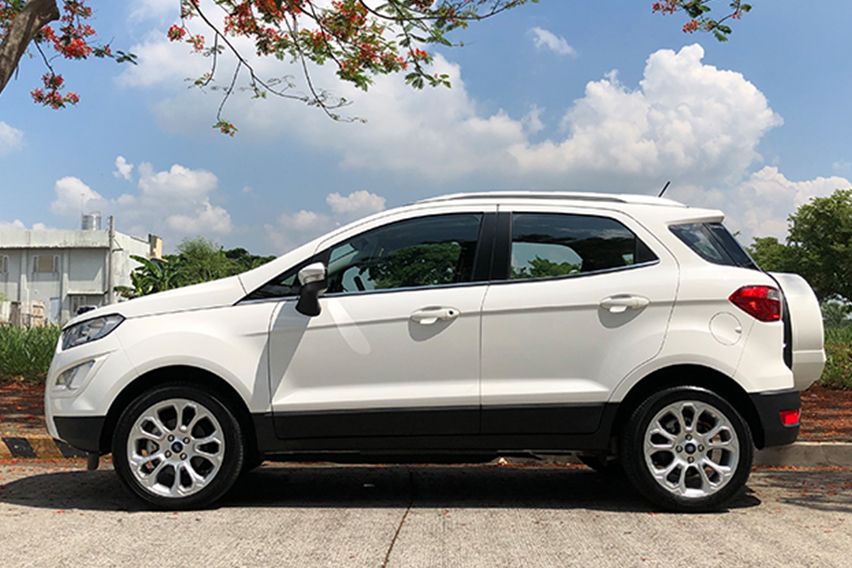 We take a look at the five trims of the Ford EcoSport — between the Ambiente, Trend, and Titanium — to give you a better idea of which one best suits your needs and budget. The word ambiente is Spanish for environment or atmosphere and doesn’t particularly pertain to any part of feature of the EcoSport, nevertheless, it refers specifically to the nameplate’s gateway variant. It uses a 1.5-liter gasoline engine with 121hp and 150Nm of torque and it is paired exclusively to a five-speed manual transmission.

The grille comes with a black finish, with halogen headlamps that can only be manually turned on but comes with auto levelling. It also doesn’t have daytime running lamps and front fog lamps, but it does have rear fog lamps.

It uses 16-inch steel wheels, which doesn’t exactly help fuel economy and handling, and it also does not have roof rails.

Just like any other EcoSport, save for the EcoBoost model, it has fabric seats that accommodate five persons, 60:40 split-fold rear seats, and Isofix child seat anchors. The driver’s seat is four-way manually adjustable and so is the front passenger’s seat.

The instrument cluster display screen is only 2.3-inches but it makes up for it with a whopping nine-inch color touchscreen infotainment display. It does not have Ford’s Sync system but you can pair your device via Bluetooth or plug it in in any of the two USB ports.

It sends music to four speakers and even has a couple of 12V accessory power outlets – one in the front and the other in the back.

As a basic model, the Ambiente does not come with smart keyless entry or the push button start/stop system, but it does sport the basic power door locks, power windows, variable intermittent windshield wipers, and even follow-me-home lighting.

There’s the basic tilt and telescopic steering wheel minus any buttons and controls for the audio system, vanity mirror on the driver’s visor (none for the passenger), a center console with armrest, and a load compartment lamp.

It sports the same engine as the Ambiente, but there are two gearbox choices here: a five-speed manual and six-speed automatic transmission.

The grille now comes in a silver finish but it still sports halogen headlamps that you have to manually turn on. It also has auto levelling headlights, now comes with front and rear fog lamps, has 17-inch alloy wheels, and with black-finish roof rails.

The instrument cluster display is still only 2.3-inches and it comes with a nine-inch color touchscreen infotainment display sending audio to four speakers.

On top of all the connectivity features of the Ambiente, the Trend now comes with steering wheel audio controls, map lights, map pockets on the passenger seat, and a cooled glove box.

Both have grilles with a chrome finish but while the plain Titanium AT uses halogen headlamps, the EcoBoost Titanium AT already has automatic HID (high intensity discharge) projector headlamps and signature LED (light emitting diode) daytime running lamps. Both have headlamp levelling, front and rear fog lamps, and silver finish roof rails.

Only these two trims come with the 4.2-inch instrument cluster display screen and the eight-inch color and capacitive touchscreen infotainment system, Sync3 connectivity with Applink and voice-recognition system, illuminated USB ports, and seven speakers over the standard audio equipment of the EcoSport.

Limited to the EcoBoost Titanium AT are rain-sensing windshield wipers and an electrochromic rearview mirror.

In terms of safety features, both have all that the Trend offers including side curtain airbags.