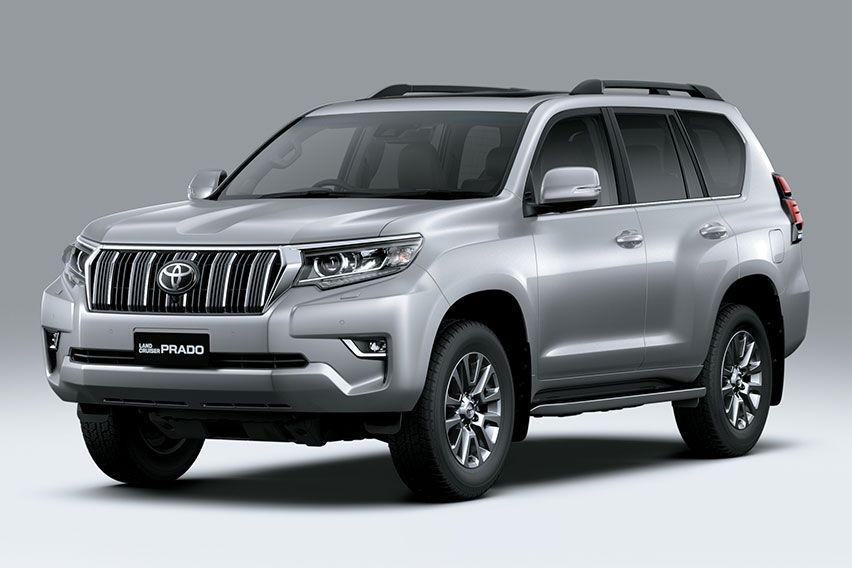 Since it started in 1984, the Toyota Land Cruiser Prado has always been offered with a 3.0L diesel engine, among others, and that’s been a staple of the nameplate for 36 years.

It took a while but Toyota Motor Philippines (TMP) just recently (October 2020), very quietly brought in the Prado with the new diesel engine so we give it a once-over to see what it offers the SUV-buying market.

Let’s put the spotlight first on its biggest improvement, the 1GD-FTV 2.8L engine. It is equipped with Economy with Superior Thermal Efficient Combustion (ESTEC) that reduces cooling loss using a new combustion chamber shape that increased air utilization in the cylinder through optimizing the in-cylinder fuel distribution. This has allowed it to reduce CO2 emissions by approximately 15% compared to the previous model and to achieve a maximum thermal efficiency of approximately 44%.

It is a straight-four common rail diesel engine with a variable nozzle turbocharger (VNT), chain drive and intercooler. Despite its late arrival to the Philippines, this engine was actually first used in the Prado before it trickled down to other models like the one in the Innova, the Fortuner, the Hilux, and even the Hiace.

This engine was also the first from Toyota to use several advanced technologies. It has the automaker’s first-ever urea Selective Catalytic Reduction (SCR) system that can eliminate up to 99% of emissions of NOx (nitrogen oxide) that allows it to reach Euro 6 emission standards. Plus, it gets a new turbocharger that is 30% smaller than its current equivalent, and features a newly developed turbine that improves efficiency, and a newly developed impeller that provides instantaneous acceleration response and produces maximum torque over a wide range of RPM.

Despite being smaller in displacement compared to the outgoing KD engine, maximum torque is improved by 25% and low-speed torque improved by 11%. Fuel efficiency receives a 15% boost. The output of this engine in the Prado is 201hp and 500Nm of torque. It is sent to a full-time 4x4 drive layout via a six-speed automatic transmission with a sequential shift system.

To get in, the Prado allows the driver to simply keep in the key in the pocket or a bag and just reach out to the handle to unlock the doors.

The instrument panel center cluster has leather with stitching on it as well.

It also comes with power windows, power door locks, power outside rearview mirror with power-retract feature, an Optitron combination meter with MID, a back monitor, a clearance and back sonar with an eight-sensor system (two in front, two at the rear, and one in each corner), a 12V accessory power outlet in front and at the deck, dual auto climate control system with rear independent controls, a vehicle security system with immobilizer and alarm, a push-to-start system, cruise control, a six-speaker system using a display audio with Apple CarPlay and Android Auto, and a navigation system.

The Toyota Land Cruiser Prado 2.8L Diesel AT is priced at P4.170 million.