What makes the Toyota Corolla Altis Hybrid a great choice for a sedan? 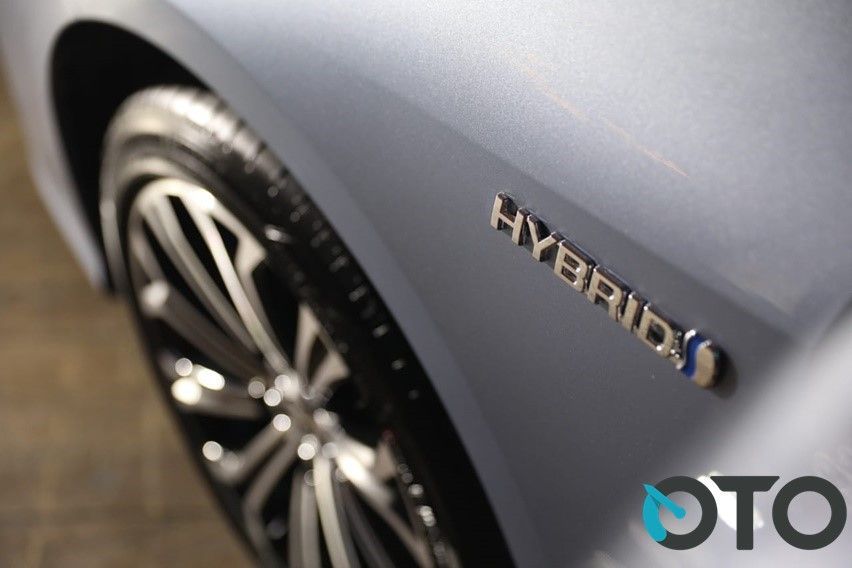 Because it’s a Corolla and a hybrid electric vehicle!

But I’m getting ahead of myself. Let’s get into the nitty-gritty of the car itself to see the why and the how Toyota Motor Philippines made this Corolla Altis trim such an irresistible offer to buyers looking to save (a lot) as they purchase a quality sedan.

The Toyota Corolla holds the honor of being the world’s best-selling passenger vehicle with over 1.6% global market share. That’s 44.4 million Corollas sold since 1966 and somewhere in Japan is a first-generation model bought in 1969 by Shougo Asada that has 560,000 kilometers on it but continues to run perfectly until today.

Toyota’s Hybrid Synergy Drive system, on the other hand, is one of the most awarded automotive technologies in history, winning an unparalleled four titles in 2004 alone.

This 12th-generation Corolla Altis is the first Corolla to use the Toyota New Global Architecture platform and is offered globally with a petrol engine, flex-fuel option, and as a hybrid electric vehicle (HEV). In the Philippines we only get the petrol option and the HEV.

Now that we’ve established how this vehicle is a combination of a great nameplate and an award-winning tech, let’s see the specs and features of this top trim Corolla Altis 1.8 V Hybrid CVT.

The steering system uses a column with tilt and telescopic adjustments and a rack and pinion with electric power steering (EPS).

It also comes with Toyota’s Smart Entry system to just keep the key in your pocket or bag and it will unlock the doors when you reach for the handle. Use the Push Start system to start the hybrid engine.

Another great thing about this model is the addition of Toyota Safety Sense. It is a suite of safety systems that includes Pre-Collision System, Automatic High Beam, Lane Tracing Assist, Lane Departure Assist, and Dynamic Radar Cruise Control.

At just P1.580 million, you might be wondering how it is priced so low. The TRAIN (Tax Reform for Acceleration and Inclusion) law provides a 50% tax rate cut for hybrids and the Toyota Corolla Altis 1.8 V Hybrid CVT is built in Thailand, the AFTA’s (ASEAN Free Trade Agreement) means zero import duties (for cars built within ASEAN).