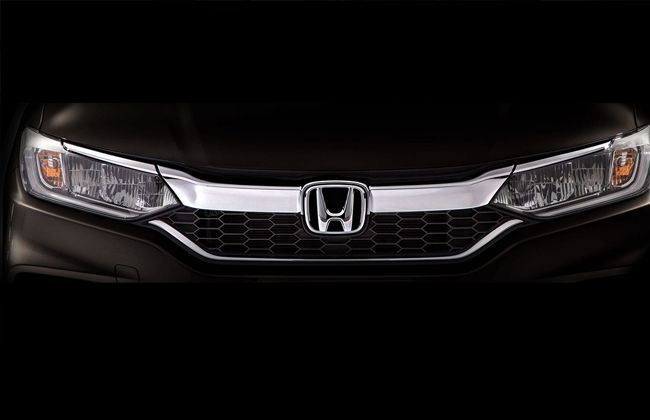 MANILA: If you are one of those Honda City fans waiting for the grand reveal for the fifth-generation model, you don’t have to wait much further. Honda is said to unveil the all-new 2020 Honda City in Thailand later this month.

After months of speculation and spy shots of the heavily camouflaged Honda City, the sedan will finally have its global debut on November 25. And what should we expect in the all-new City?

In terms of exterior styling updates, the new Honda City will more likely be similar to the latest version of Civic and Accord in terms of design but bigger and would come equipped with LED headlamps and taillights. The more dramatic change, however, can be found inside the cabin.

Though Honda has yet to reveal the interior styling, it is expected that the new 2020 Honda City will have premium features like a digital instrument cluster, a center infotainment monitor that is Android Auto and Apple CarPlay compatible, automatic climate control, electric sunroof, multi-speaker stereo,

electrically adjustable driver’s seat, automatic headlamps and wipers, and basically going on a hunch that the cabin interior will be somewhat similar to the new Jazz, as usually is the case.

We can hardly wait for the unveiling of the new city. We just hope that the variants would also be available soon in our shores.