MANILA: After debuting in the Philippine automotive market last August 20, the Toyota Corolla Cross has surely made a significant mark among first-time car buyers and the loyal fans of the Japanese automaker alike. Aside from belonging to the country's perennial "triple crown"- winning brand (leading the auto industry in passenger, commercial, and overall vehicle sales for 18 consecutive years now),  the Corolla Cross is obviously a looker. Its interior and exterior design is said to be “captivating,” highlighting convenience, safety,  technology, and fuel efficiency. 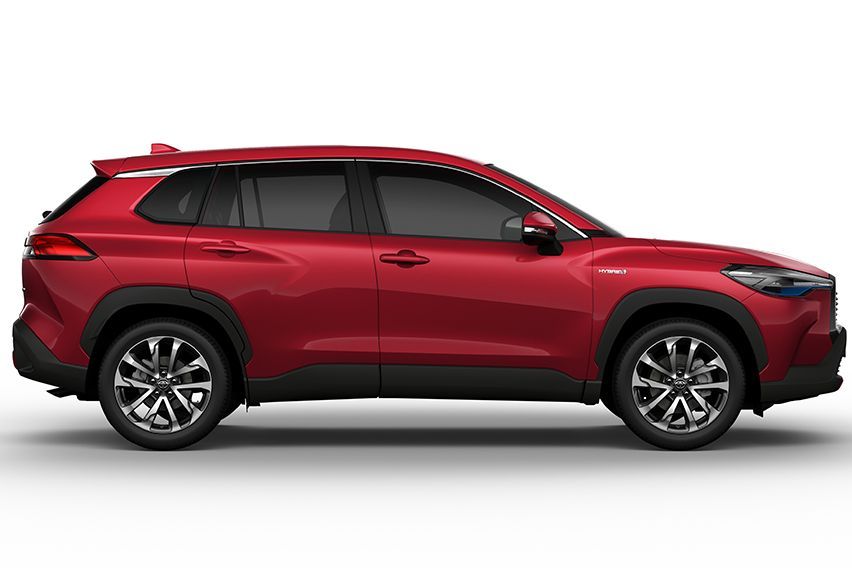 The Toyota Corolla Cross comes in two variants, the 1.8 G continuously variable transmission (CVT) variant and the 1.8 V  (hybrid) variant, which also makes it the first crossover in its segment/price point to have a hybrid .

We do a spec comparo of the two vehicles:

The Toyota Corolla Cross V Hybrid variant is priced at P1,665,000 while the G variant's price is P1,285,000; the difference in the pricing is something that buyers need to take into consideration aside from their features — and the fact that the more expensive variant is a hybrid and carries the Toyota Safety Sense suite of driver-assistive features.

Moreover, it is also essential to know that the Toyota Corolla Cross shares some features with the Corolla Altis hybrid sedan.

But thanks to the inclusion of the Corolla Cross to the Toyota's already considerable portfolio, the growing demand for crossovers has been fulfilled by the Japanese carmaker.