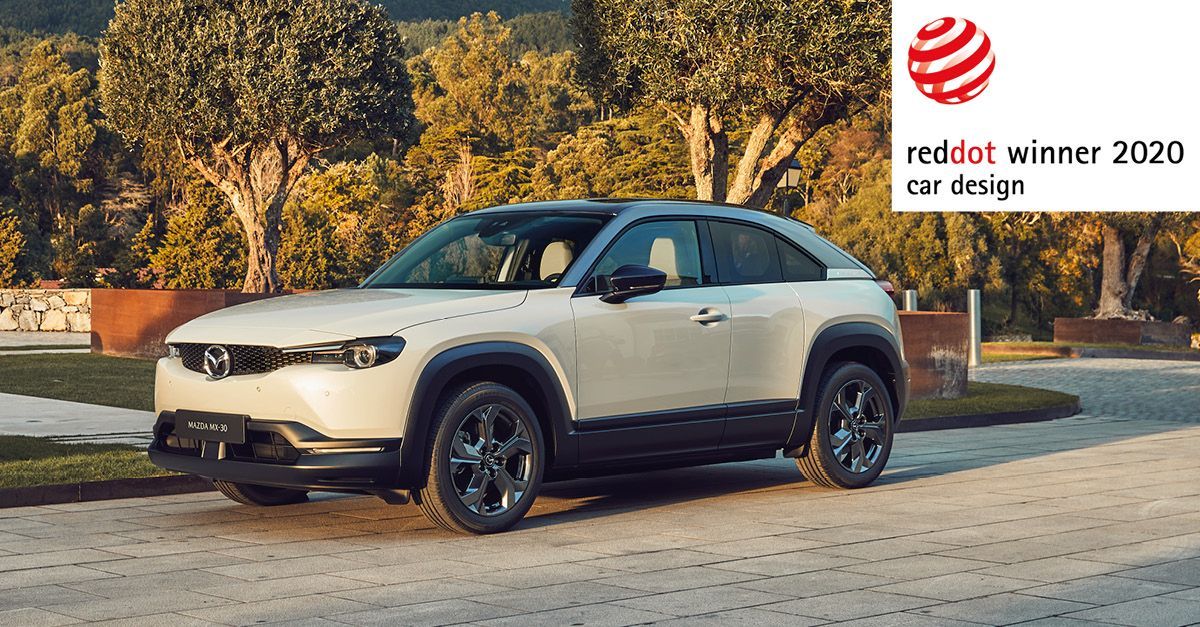 MANILA: The new Mazda CX-30 and the Mazda MX-30 have received recognition in the Red Dot: Product Design 2020 awards.  The Red Dot award, regarded as one of the most prestigious design awards in the world, is primarily for international designers. It aims to honor excellence in creativity, ergonomics, formal quality, and functionality.

The award was also given because of the use of the Evolved Kodo: Soul of Motion design concept. This concept, originated from traditional Japanese aesthetics, influenced the style and construction of both models.

Bermaz Auto Philippines, Inc. is the sole distributor of Mazda vehicles and components in the country. To date, there are 20 Mazda 3S dealerships in the Philippines and across Metro Manila.

The MX-30 is considered the first plug-in electric vehicle (EV) of Mazda, which will be available in Europe soon. It features a modern approach to the Kodo design, as it depicts lightness while effectively integrating sustainability as a component for its interior. The MX-30 vows to preserve the core principle of Mazda, which is bringing a pleasurable driving experience.

Cork is not a material commonly associated with the automobile industry. But this durable material exists in the past and future of Mazda. Little do most people know that Mazda officially started business as Toyo Cork Kogyo in 1920. In turn, the new Mazda MX-30 gives a unique design reference to the foundation of the company using cork. 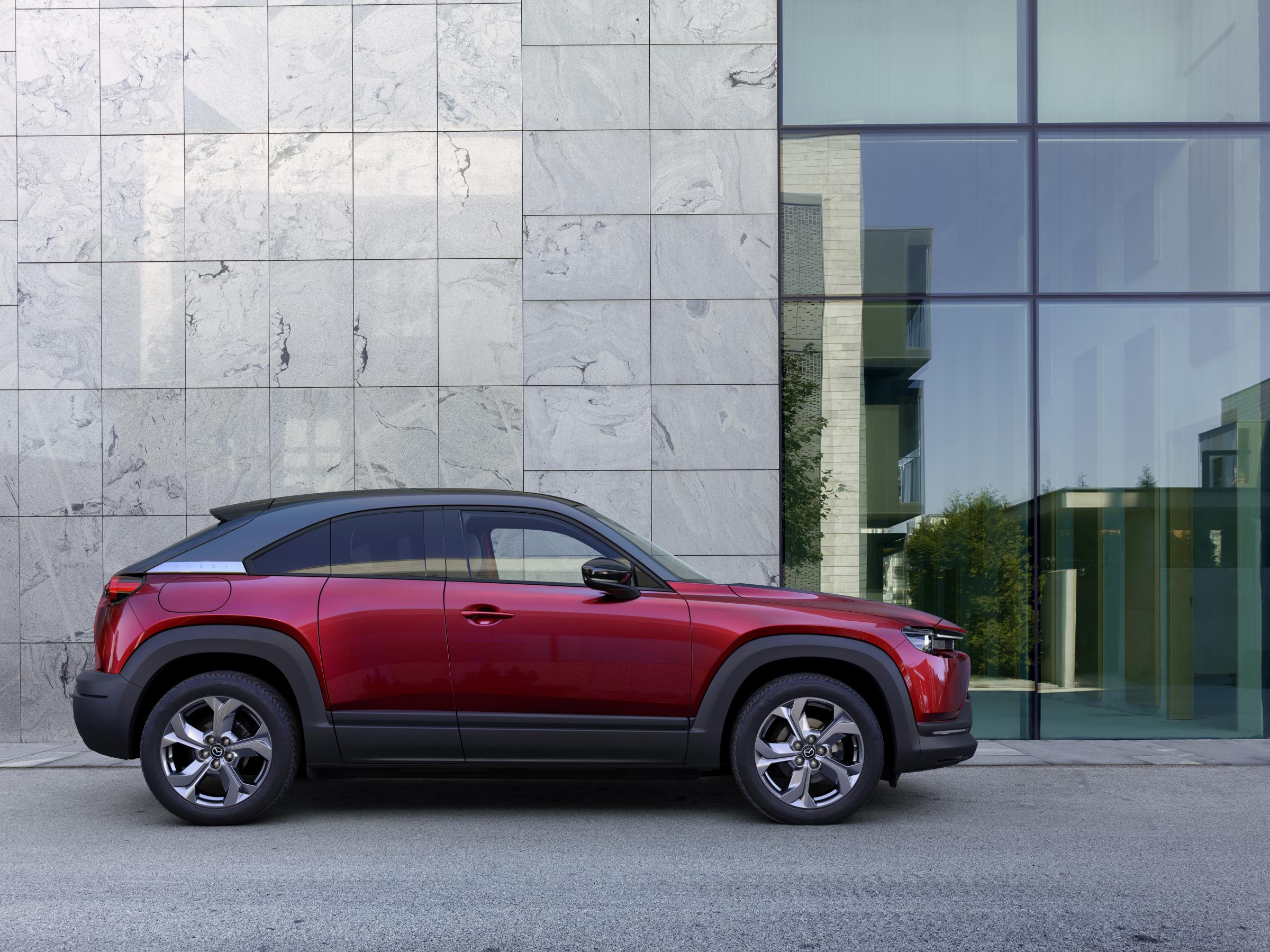 As Mazda marks its centennial anniversary, using cork to support the floating center console and the trim of the inner door handle of the first battery-powered electric car gives tribute to a material that sets Mazda in motion.

Mazda is the only automobile company in Hiroshima (its hometown) that began business as a cork manufacturer. With cork trees growing in the area around Hiroshima and the prominence of the local shipbuilding sector, the production of cork from these trees for wooden ships was a precise business to pursue.

Jujiro Matsuda is the founder of Mazda. Following a productive engineering career in Osaka, where he started as an apprentice blacksmith, he established his own metal casting business. Matsuda came back to Hiroshima and entered Toyo Cork Kogyo in 1921 as a board member.

Although there were some setbacks, Jujiro was able to introduce new cork products, such as cushioning and insulation materials, to the market. He renamed the company Toyo Kogyo in 1927. At the same time, he guided the company in producing enough machinery. This eventually contributed to the development of three-wheeled vehicles, which became part of the foundation of Mazda at present.

With this history, it is appropriate that the Mazda MX-30 design team shifted to cork and the current Uchiyama Kogyo company when searching for a safe, trendy and reliable material to be used in the first battery-powered electric car. The cork used in the Mazda MX-30 came from the bark of cork trees formed with excellent backing and coating material to make sure that the Mazda interior is resilient and that it attains the expected quality.

Since the model will be introduced in UK early in 2021, Mazda MX-30 drivers will get to experience the essence of cork as part of the sleek, futuristic, and high-quality interior of the vehicle. The initial launch also serves as an opportunity for British EV adopters and EV drivers to take pride in the stylish and state-of-the-art Mazda MX-30.

Meanwhile, the Mazda CX-30 is the second model, next to the new Mazda3, that used the latest evolution of the Kodo design concept. The fine-tuning of each feature based on the "less is more" concept led to smooth, elegant surfaces on the CX-30 and gave the compact crossover SUV category a completely iconic look. It is now available in three versions to provide Filipino customers with different equipment levels and flexibility.

President and CEO of Mazda Philippines Stephen Tan said that when the Mazda CX-30 was made available in the Philippines in 2019, they knew that it would establish the new standard of aesthetics in the crossover market. Through the Red Dot: Product Design 2020 recognition, Mazda customers can find assurance with the CX-30—that they will be obtaining high-quality performance and design in a remarkable package that is recognized worldwide for its outstanding quality.

According to the founder and CEO of Red Dot, Dr. Peter Zec, those who have won the Red Dot Award have proven that they have produced exceptional products that deserve such recognition. The products won not just because of aesthetics, but also because of unparalleled functionality.