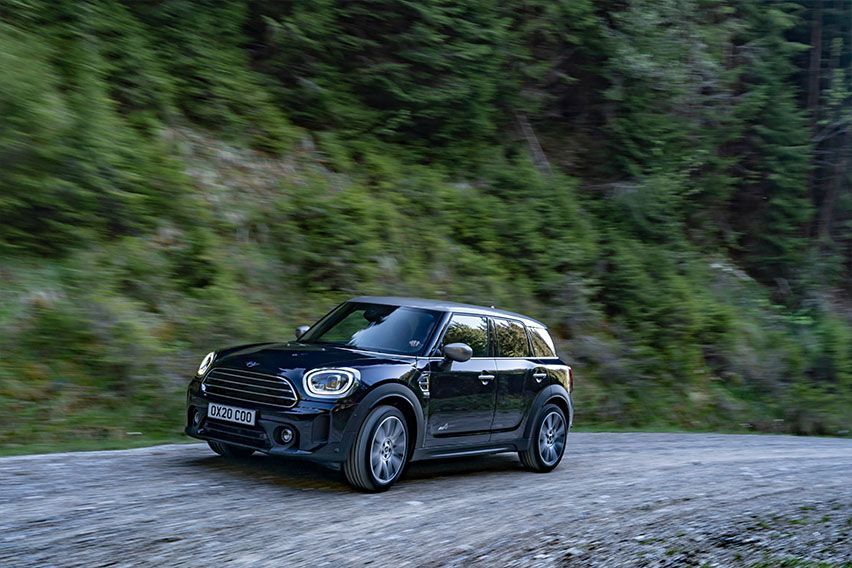 MANILA: Last May 26,  Mini introduced the new 2021 Mini Countryman, which features improvements in equipment, accessories, and technology, along with an updated design.

Despite the changes, it is said to maintain the expressive design and “fun-to-drive” appeal of the brand that enables it to be automatically recognized as a Mini.

Being the most versatile and most prominent member of the Mini family, the new 2021 Mini Countryman provides individual style in the hallmark design of the British auto brand.

The Mini Countryman has established itself as a fabulous vehicle concept in the extraordinary compact crossover segment, as it provides enhancements in ride comfort, functionality, flexibility, and space. Aside from its five-passenger seating, the first model of the Mini has a large tailgate, new alloy wheels, four doors, and a piano-black exterior length of approximately four meters.

The optional all-wheel-drive system allows the new Mini Countryman to be considered as a versatile vehicle that brings driving pleasure, whether through long-distance travel, rough terrain, or on the road in daily traffic.

The advanced character of the new Mini Countryman is demonstrated in an assortment of model variants, from the Mini Cooper SE Countryman ALL4 plug-in hybrid model to the highly competitive Mini John Cooper Works Countryman ALL4.

A more developed engine range allows the new Mini Countryman to attain a balance between fuel consumption and driving fun. Aside from the optimization of CO2 levels, other elements of the emissions performance have been constantly enhanced through significant guidelines. These include particulate filters specifically for gasoline engines.

The new Mini Countryman also consists of new digital Mini connected services and a wide range of additional accessories, options, and features, which include the original Mini accessories.

The new Mini Countryman allows smooth incorporation of the newly optional Amazon Alexa voice assistant, which can only be accessed on the Iconic Trim that consists of the 8.8-inch touchscreen Navigation Plus system. This permits access to real-time traffic information service, Apple CarPlay, and the internet platform Mini Online.

The new Mini Countryman continually develops the appearance of the Mini brand to a more extensive range of customers. Even in the first generation, the Mini Countryman is regarded as a forerunner, increasing brand appeal for customers searching for a compact crossover that brings an exceptional blend of stylish design and versatility.

Also read: Mini preparing to up the ante with another crossover